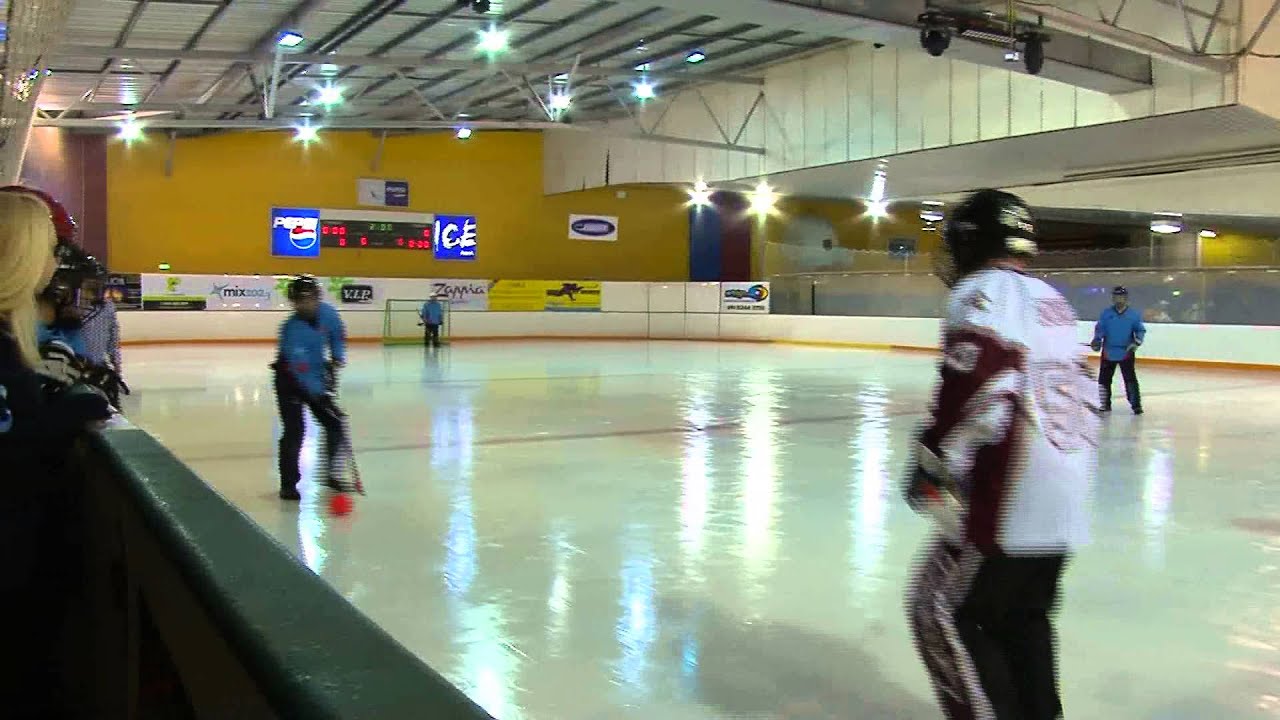 The centre underwent a further name change to Snowdome Adelaide. Most recently, following the closure of the Ski Slope in 2005, a final name change to IceArenA was made. The IceArenA is South Australia’s premier ice skating facility located just minutes from the Adelaide CBD. 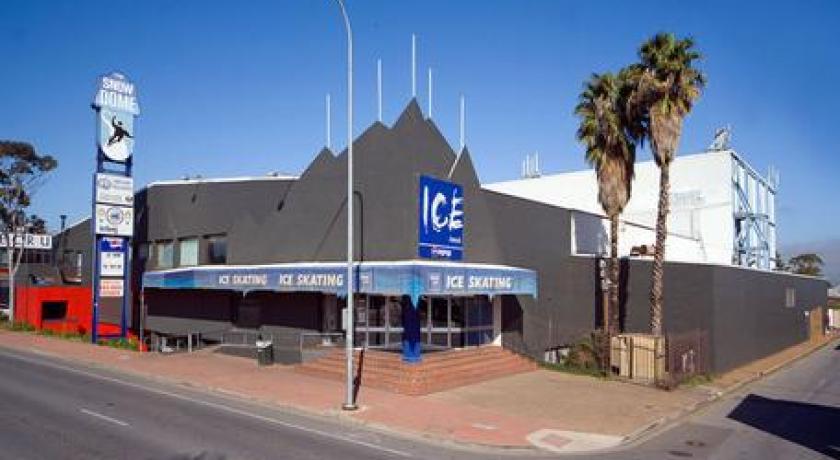 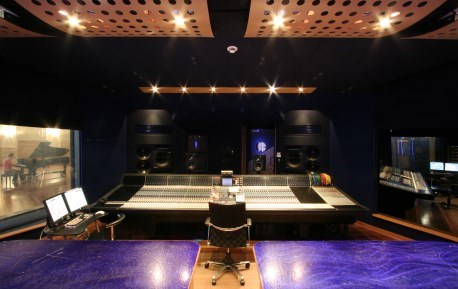 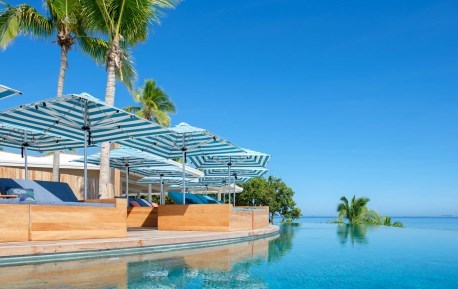 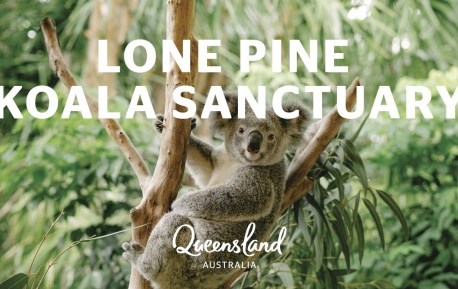 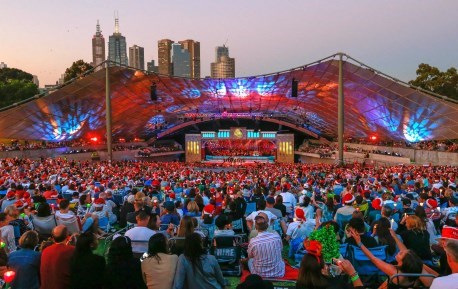 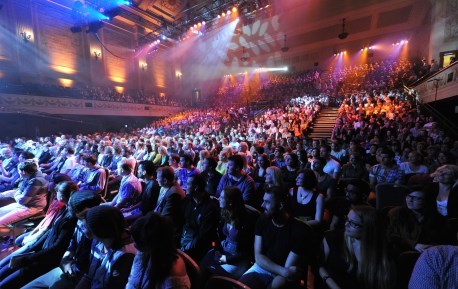 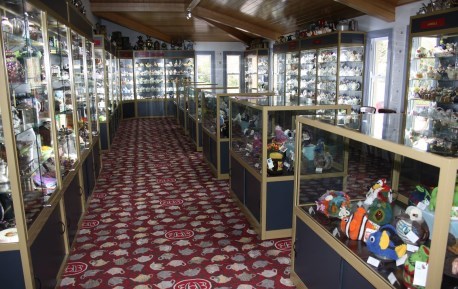