(Worldkings.org) Howard Walter Florey is the first Australian to win Nobel prize in Physiology or Medicine.

Sir Howard Walter Florey was born on September 24, 1898, at Adelaide, South Australia, the son of Joseph and Bertha Mary Florey. His early education was at St. Peter’s Collegiate School, Adelaide, following which he went on to Adelaide University where he graduated M.B., B.S. in 1921. He was awarded a Rhodes Scholarship to Magdalen College, Oxford, leading to the degrees of B.Sc. and M.A. (1924). 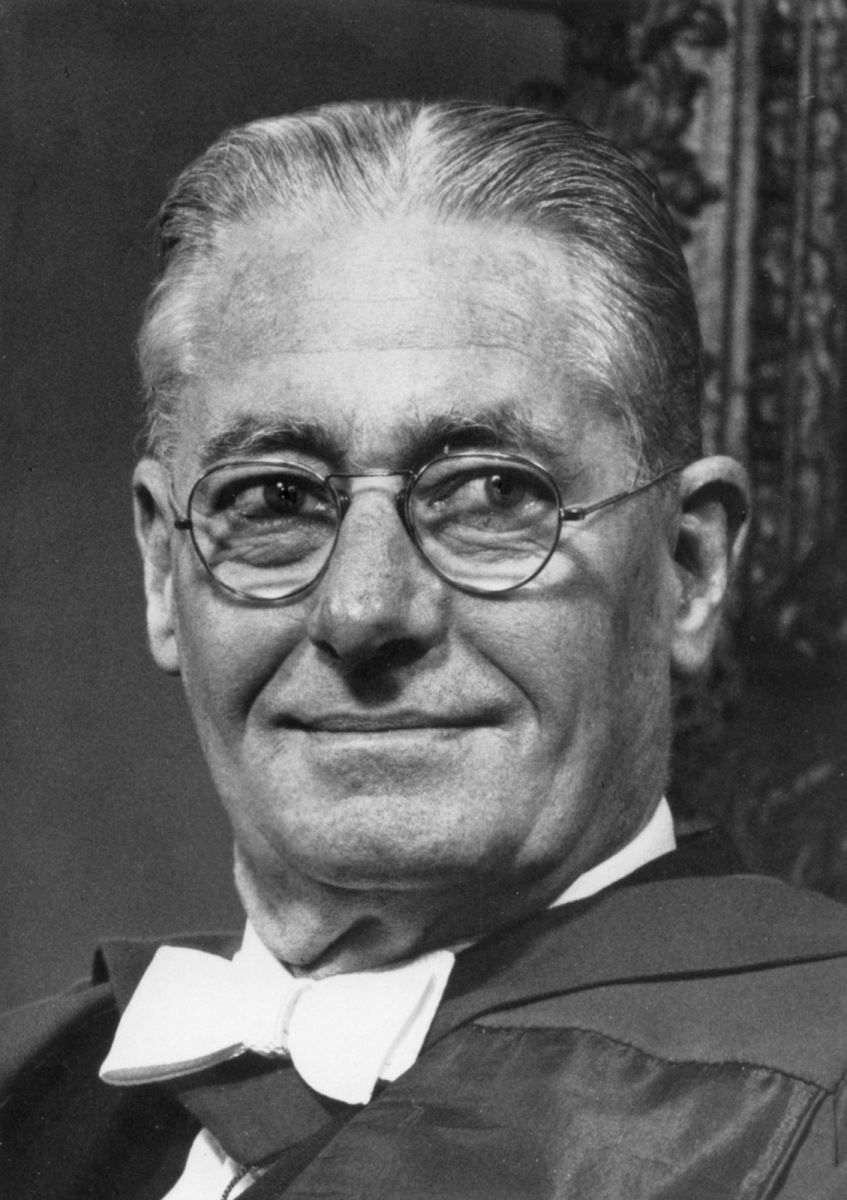 He then went to Cambridge as a John Lucas Walker Student. In 1925 he visited the United States on a Rockefeller Travelling Fellowship for a year, returning in 1926 to a Fellowship at Gonville and Caius College, Cambridge, receiving here his Ph.D. in 1927.

He also held at this time the Freedom Research Fellowship at the London Hospital. In 1927 he was appointed Huddersfield Lecturer in Special Pathology at Cambridge. In 1931 he succeeded to the Joseph Hunter Chair of Pathology at the University of Sheffield. 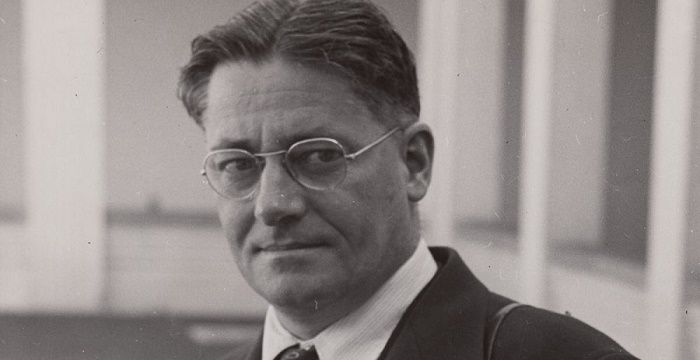 His best-known work dates from his collaboration with Chain, which began in 1938 when they conducted a systematic investigation of the properties of naturally occurring antibacterial substances. Lysozyme, an antibacterial substance found in saliva and human tears, was their original interest, but their interest moved to substances now known as antibiotics. The work on penicillin was a result of this interest.

Penicillin had been discovered by Fleming in 1928 as a result of observations on a mould which developed on some germ culture plates but the active substance was not isolated. In 1939, Florey and Chain headed a team of British scientists, financed by a grant from the Rockefeller Foundation, whose efforts led to the successful small-scale manufacture of the drug from the liquid broth in which it grows. 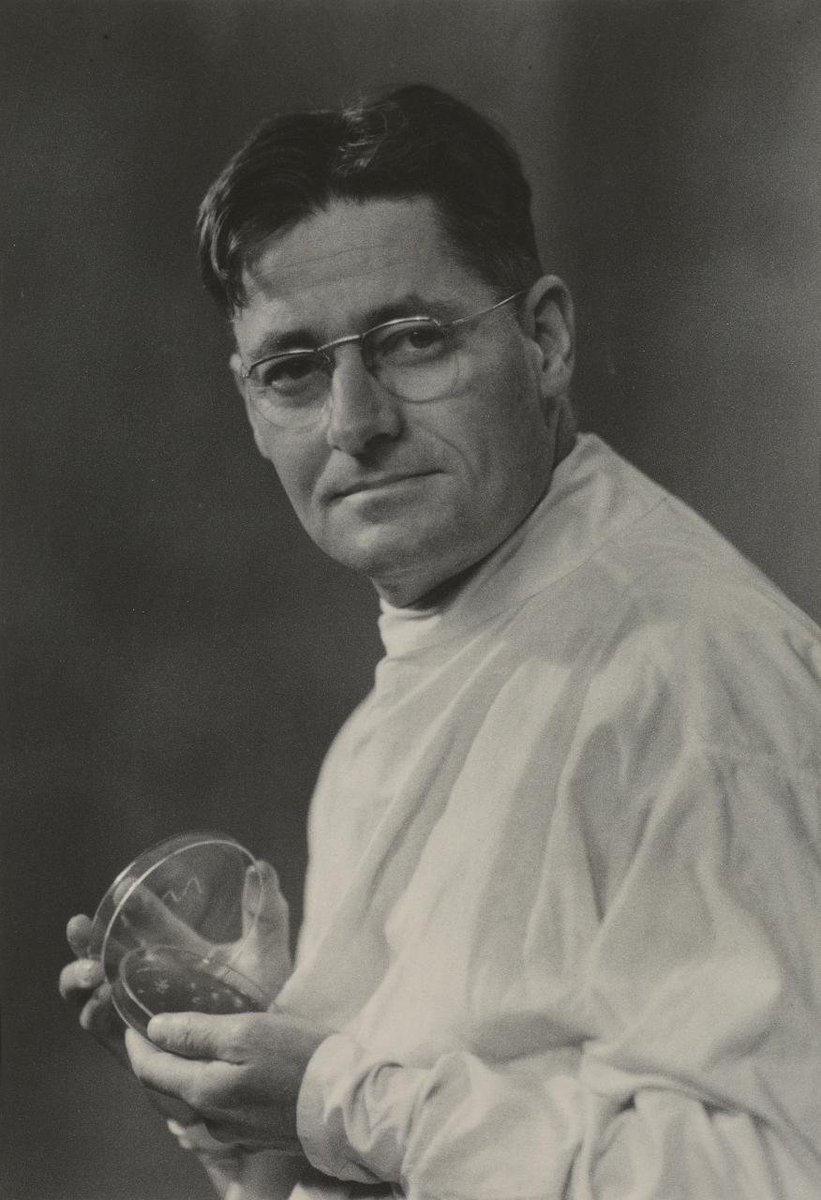 In 1940 a report was issued describing how penicillin had been found to be a chemotherapeutic agent capable of killing sensitive germs in the living body. Thereafter great efforts were made, with government assistance, to enable sufficient quantities of the drug to be made for use in World War II to treat war wounds.

He was awarded the Nobel Prize in Physiology or Medicine 1945 for the discovery of penicillin and its curative effect in various infectious diseases. After Alexander Fleming's 1928 discovery that a certain mold produced a substance called penicillin that inhibited the growth of bacteria, it was not a major leap to think that penicillin could be used as a pharmaceutical. 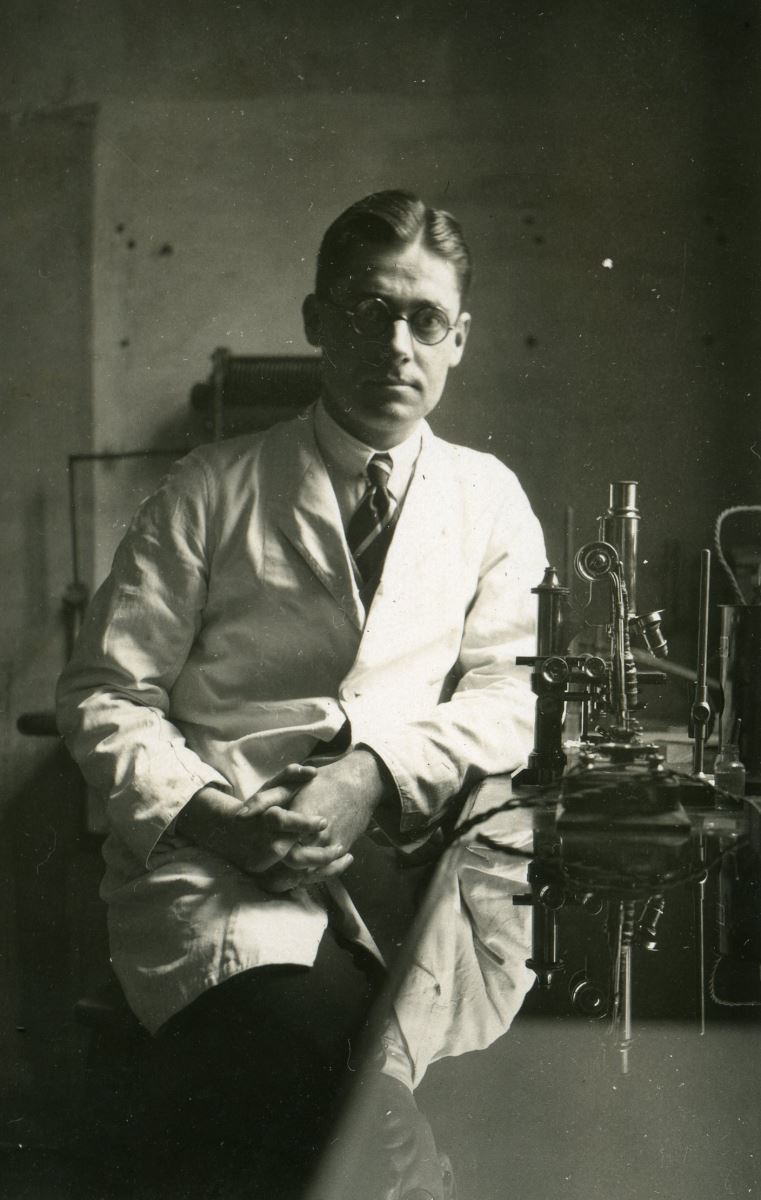 However, the substance proved to be unstable and difficult to produce in pure form. Howard Florey, Ernst Boris Chain, and their colleagues succeeded in systematically producing a pure form of penicillin at the beginning of the 1940s and in investigating its properties in more detail. Additional efforts led to a pharmaceutical that could be produced in larger quantities. 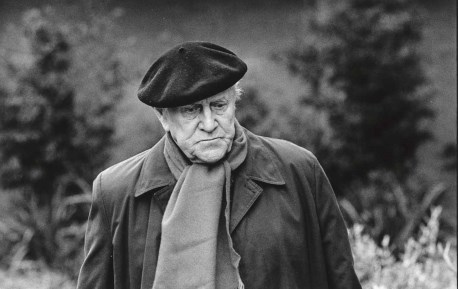 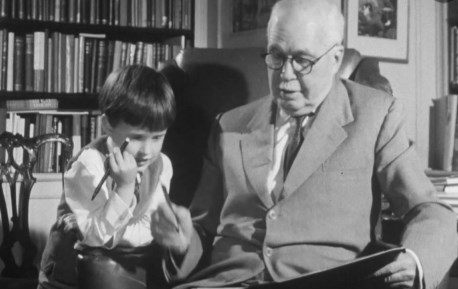 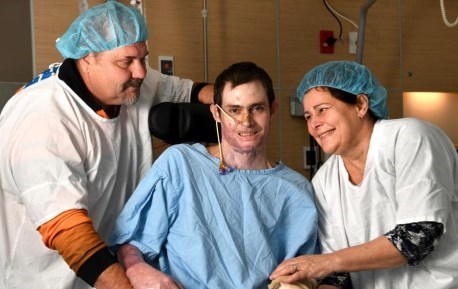 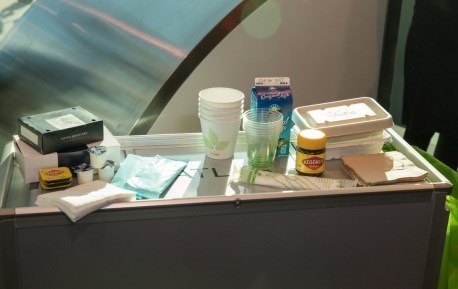 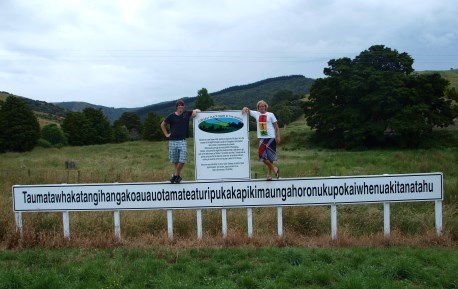 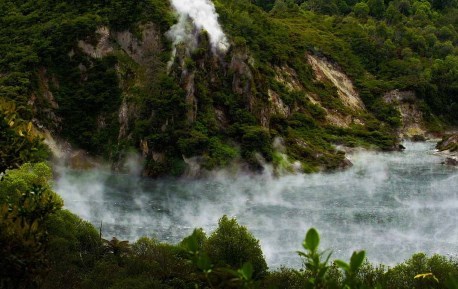