The Finger Wharf is a heritage-listed former wharf and passenger terminal and now marina, residential apartments, hotel and restaurant located at 6 Cowper Wharf Road, in the inner city Sydney suburb of Woolloomooloo, Australia. It was designed by Henry D. Walsh and built from 1910 to 1916 by the Sydney Harbour Trust. It is also known as Woolloomooloo Finger Wharf and Woolloomooloo Wharf. The property is owned by Transport for NSW. The structure is the longest timbered-piled wharf in the world. 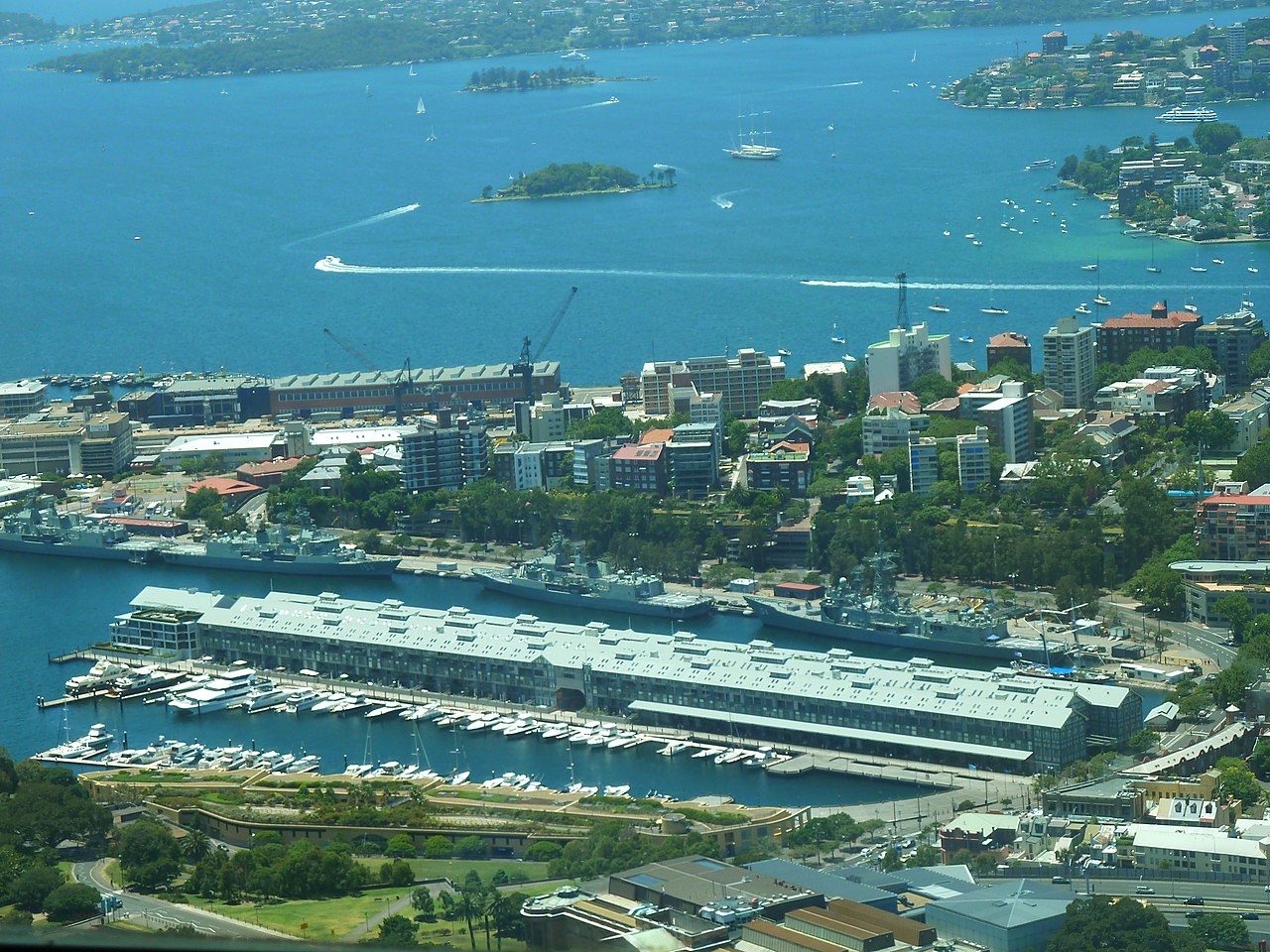 The Woolloomooloo Finger Wharf appeared during an era of large finger wharf building. It was built on the site of Sydney's first fish market (1872-1910) for the Sydney Harbour Trust, which was created in 1900 to bring order to the chaotic state of the wharves throughout the harbour and began a substantial rebuilding programme. The jetty was commenced in 1910 and was largely completed by 1913. The Trust's Engineer-In-Chief, Henry D. Walsh, designed the massive waterfront building. 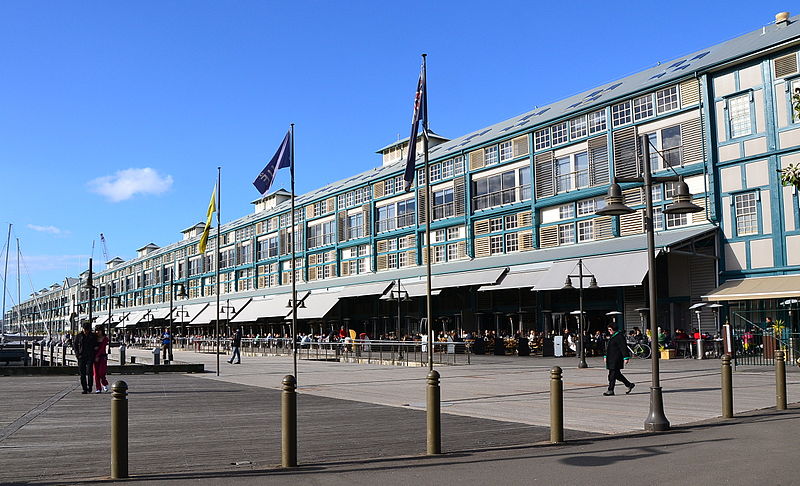 Woolloomooloo Finger Wharf is a turpentine piled wharf 410 metres (1,345 ft) long and 64 m (210 ft) wide. The building on the wharf takes the form of twin storey sheds flanking a central covered roadway. Halfway along its length the building is crossed by an open transept linking the two outer sides of the wharf. The gates, gateposts and spear fence at the entrance to the wharf are possibly the only remains of the nineteenth century Cowper Wharf complex. The building is characterised by the three parallel and immensely long pitched parallel gable roofs of the two sheds and the roadway and by the flat wall surfaces patterned by the repetitive lines of the structural grid and the alternating rhythm of infill panels. 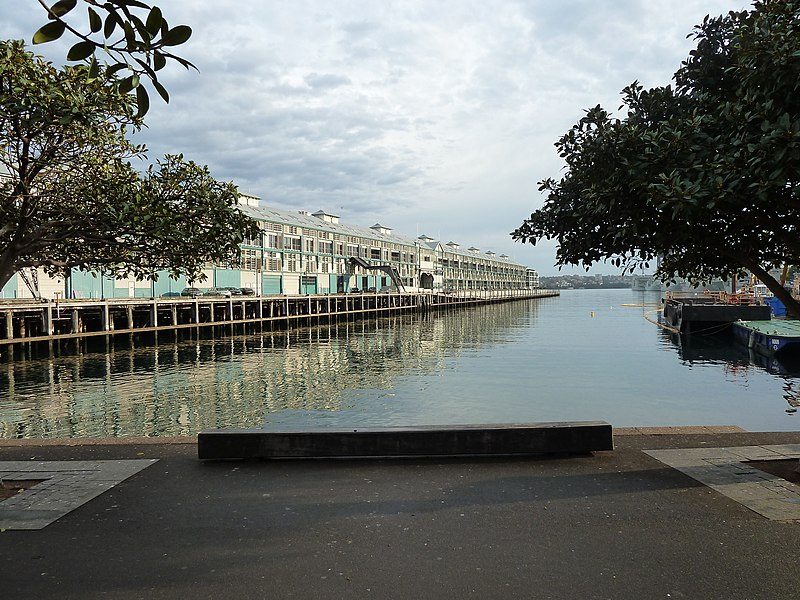 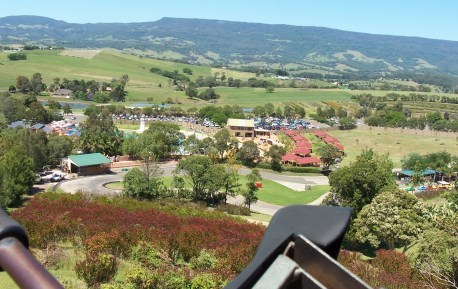 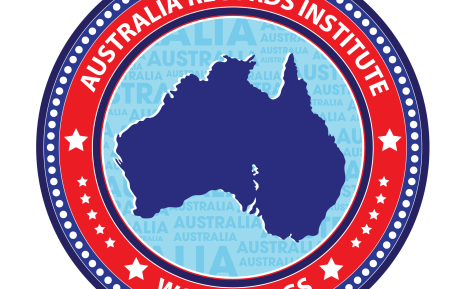 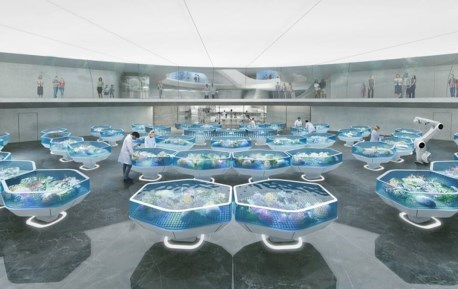 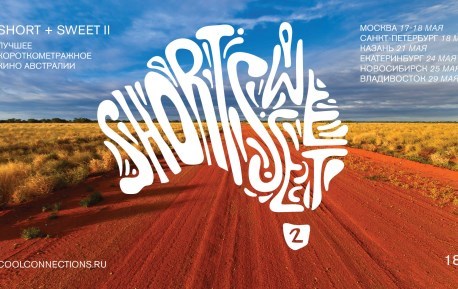 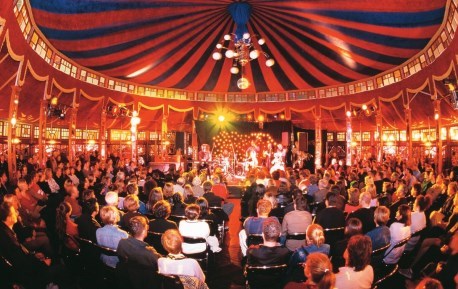 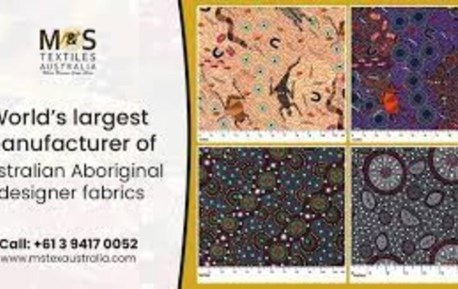