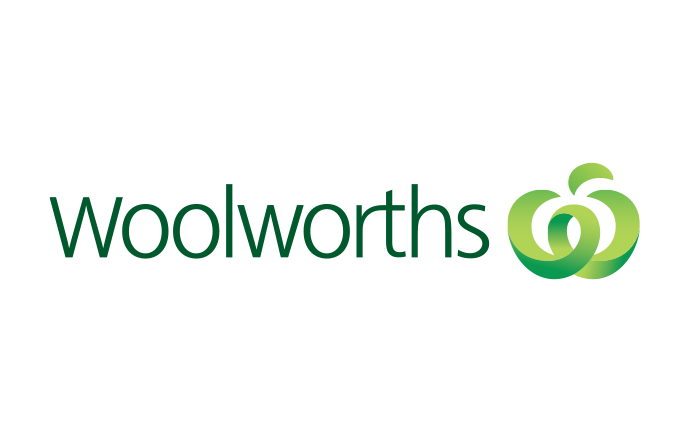 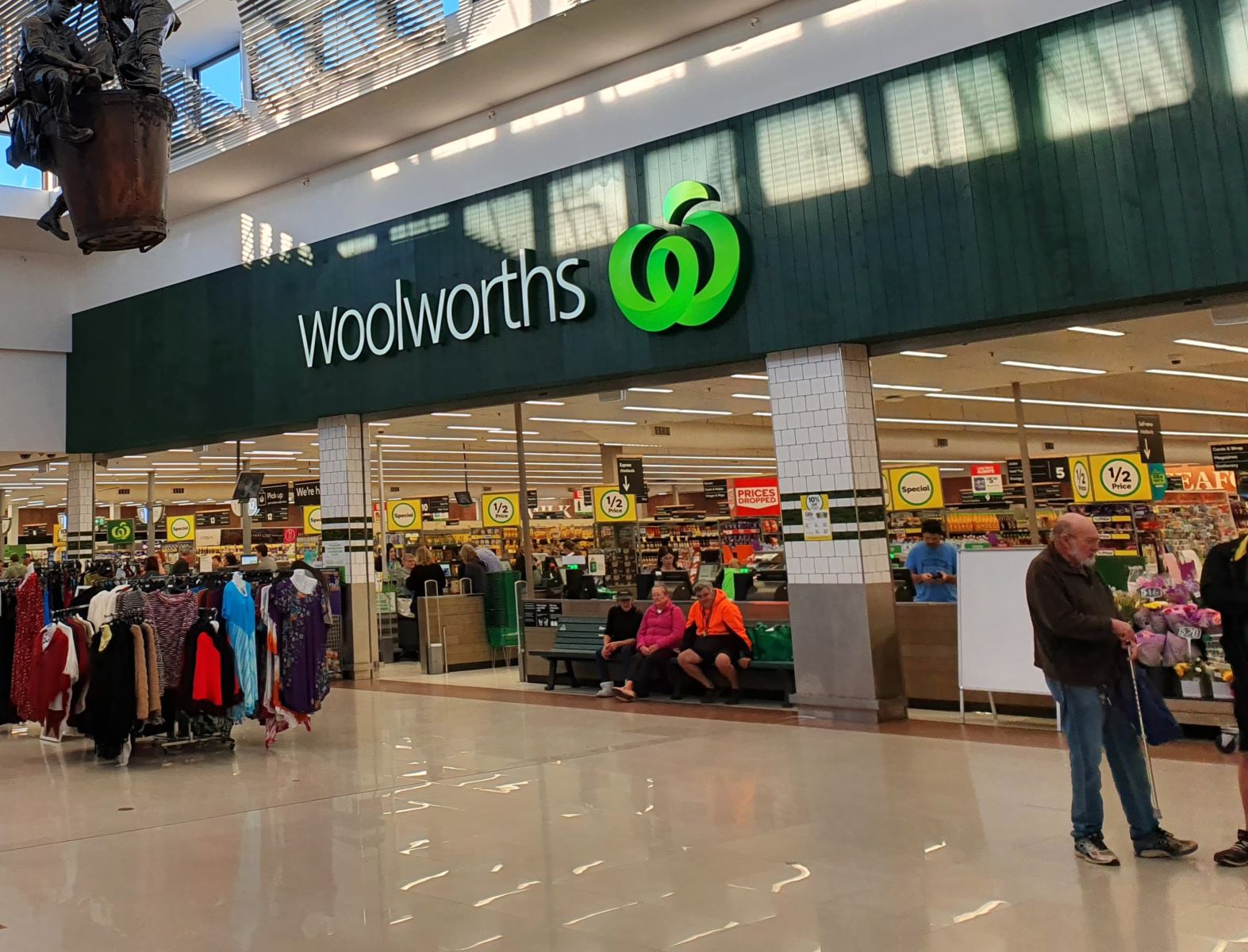 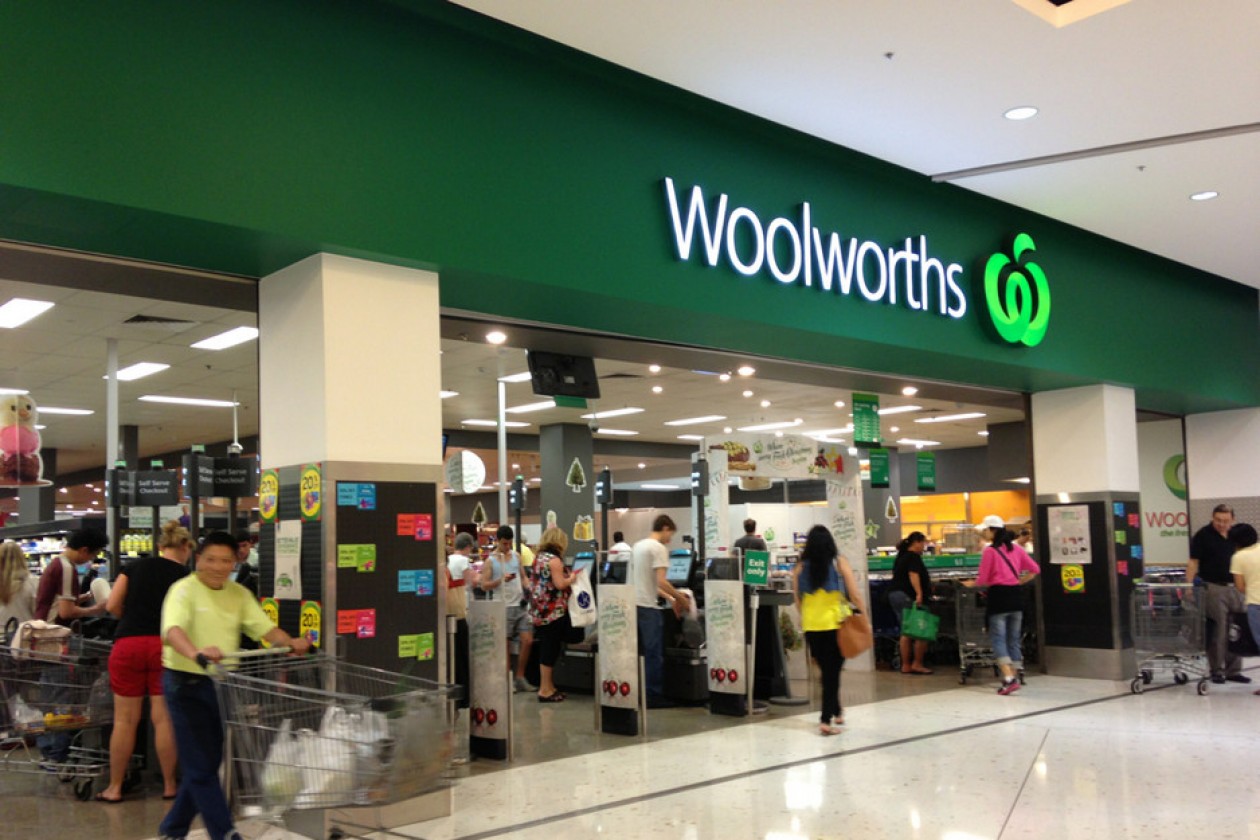 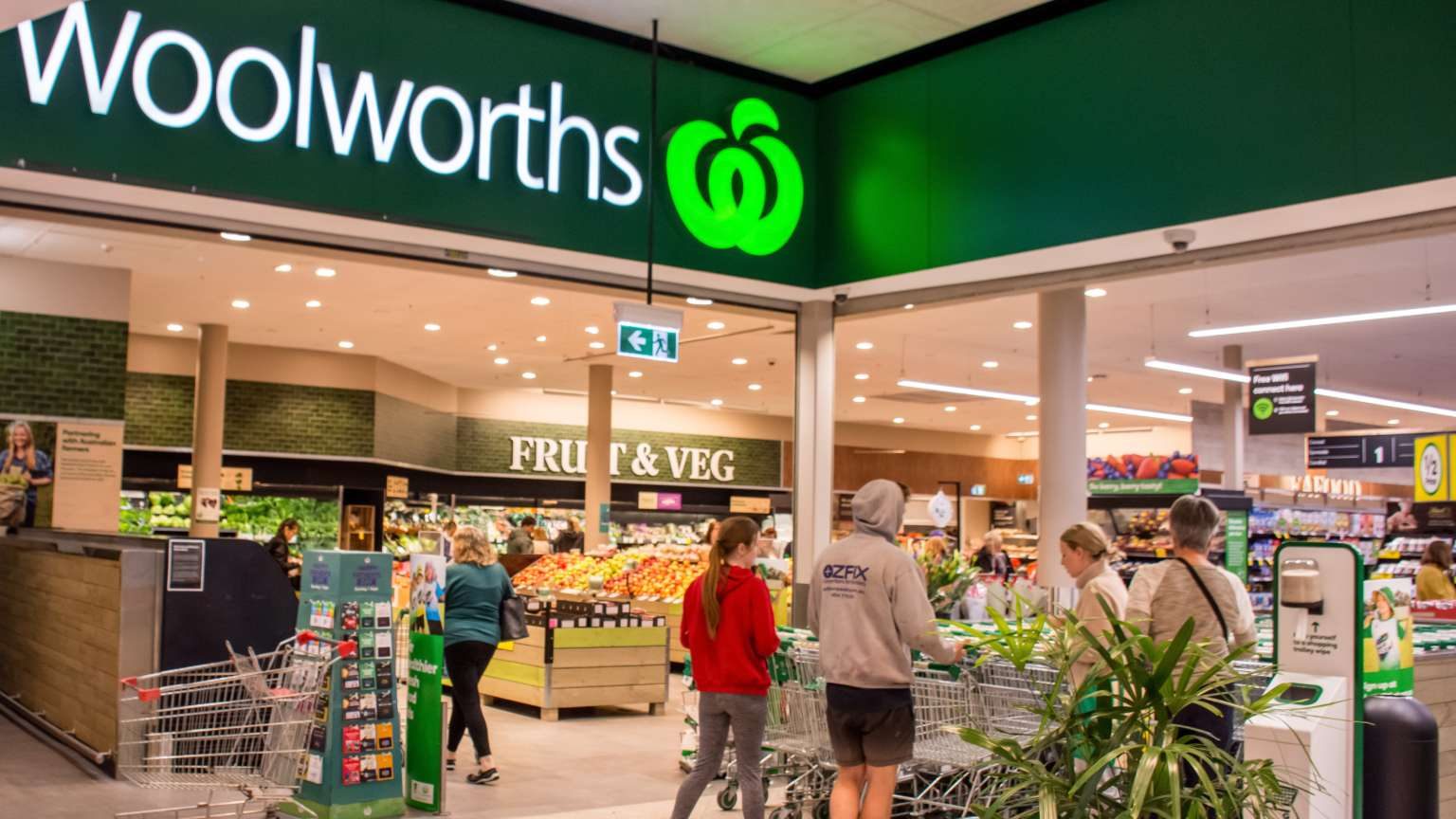 Its main operations include supermarkets (under the Woolworths brand in Australia and the Countdown brand in New Zealand), liquor retailing (as BWS and Dan Murphy's in Australia), hotels and pubs under the Australian Leisure and Hospitality Group (ALH Group) umbrella, and discount department stores under the Big W name in Australia. 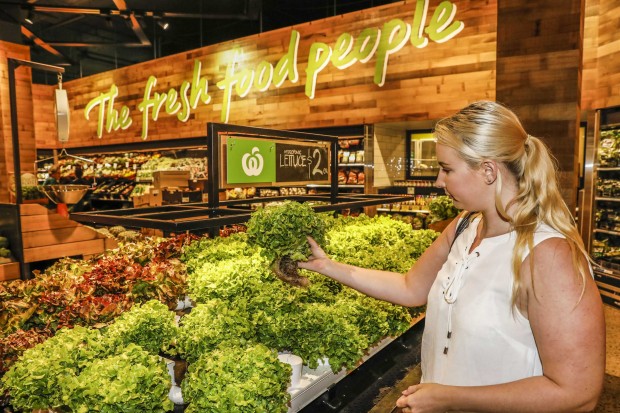 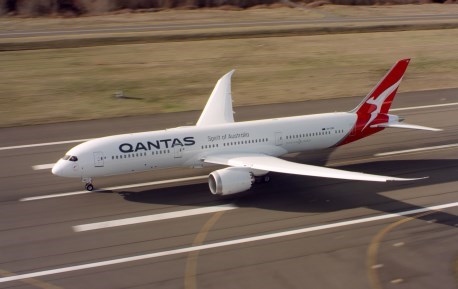 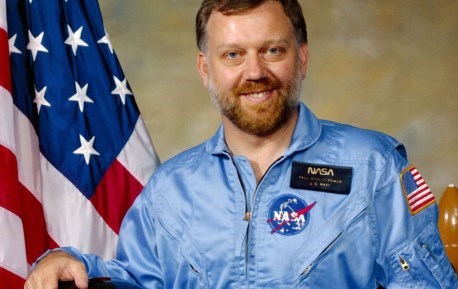 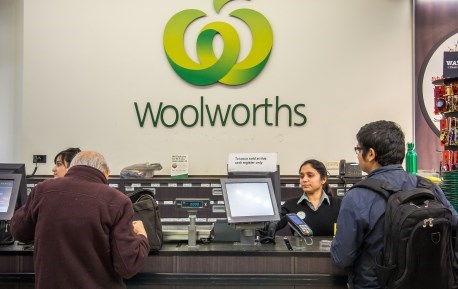 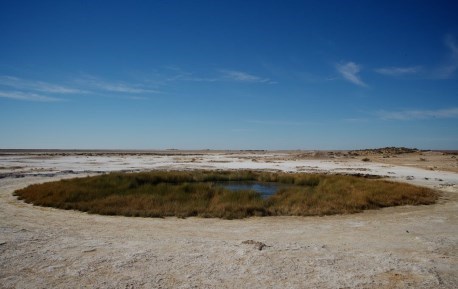 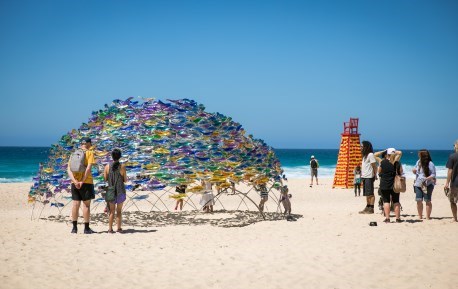 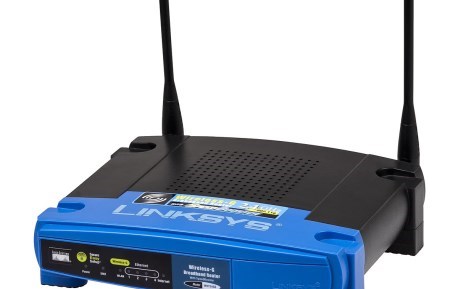