(WorldKings.org) Cosmonaut Vasily Tsibliyev appeared on video drinking - or rather gobbling up - a white milk bubble while ground control looked on.

Tnuva, or Tenuvah, (Hebrew: תנובה, fruit or produce) is an Israeli food creation and marketing company. The company holds in Israel a significant market share in the field of drinking milk production, dairy products and its marketing. It was for its first seventy years an Israeli food processing cooperative (co-op) owned by the kibbutzim (collective farms) and moshavim (agricultural communities), and historically specializing in milk and dairy products. 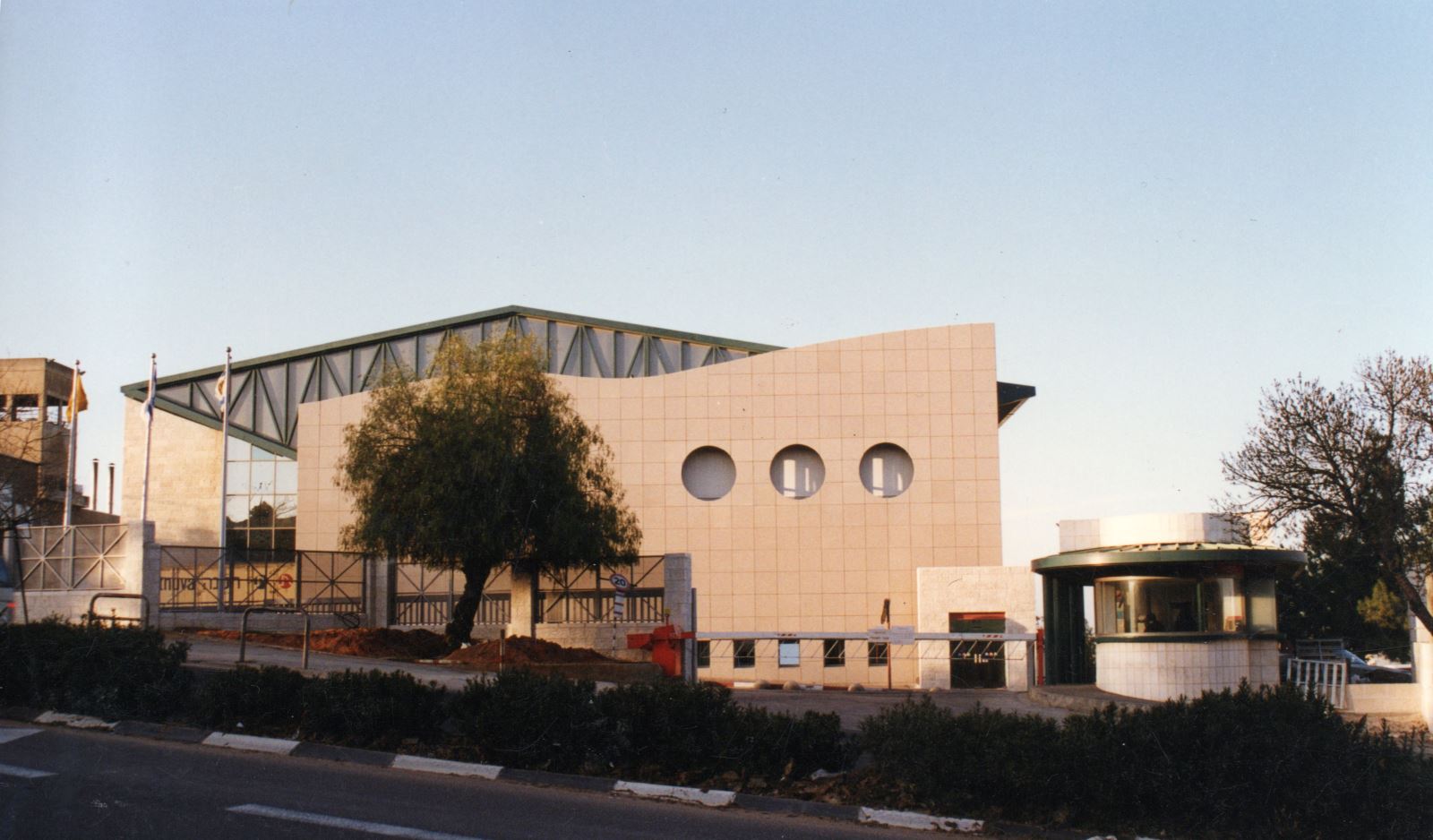 Tnuva Central Cooperative for the Marketing of Agricultural Produce in Israel Ltd. was created in 1926, following a decision by kibbutz movement leaders to make cooperatives to distribute and export several types of food products. Tnuva was created as a result, but at first only delivered regular milk for drinking. It expanded to cover other dairy products in the 1930s. 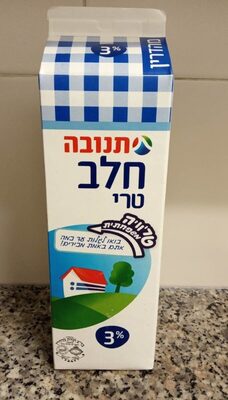 On 22 August 1997, the advertising campaign for Tnuva Milk, showing cosmonaut Vasily Tsibliyev drinking milk aboard the Russian Mir space station, was broadcast. The first time milk in liquid form has been sent into space, former flight engineer Alexander Lazutkin filmed crew commander Tsibliyev with a camcorder, whilst being instructed by the commercial's director, who was observing from the Control Station. 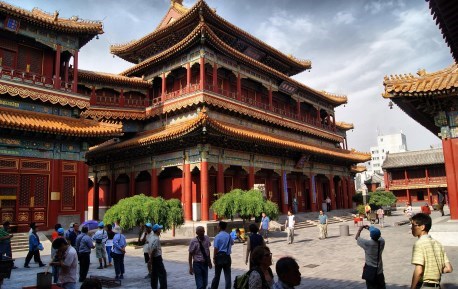 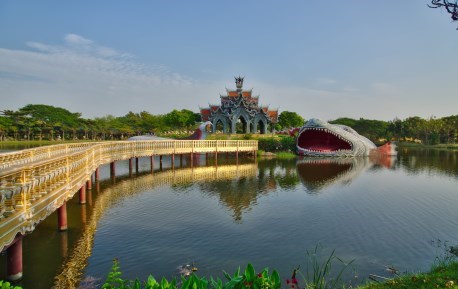 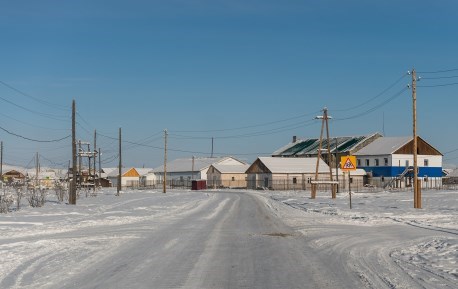 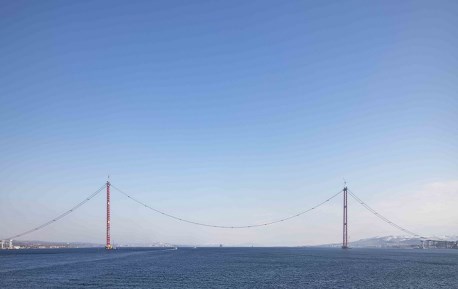 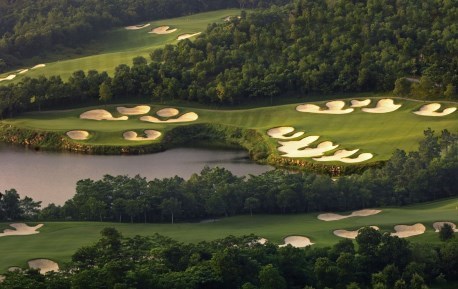 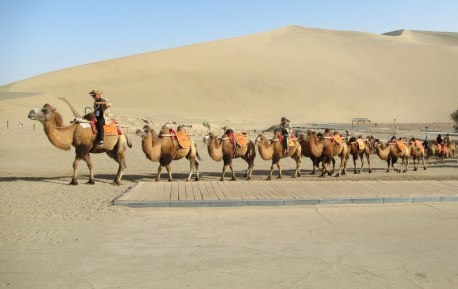