(Worldkings.org) Samsung Electronics is the world's largest manufacturer of mobile phones and smartphones. 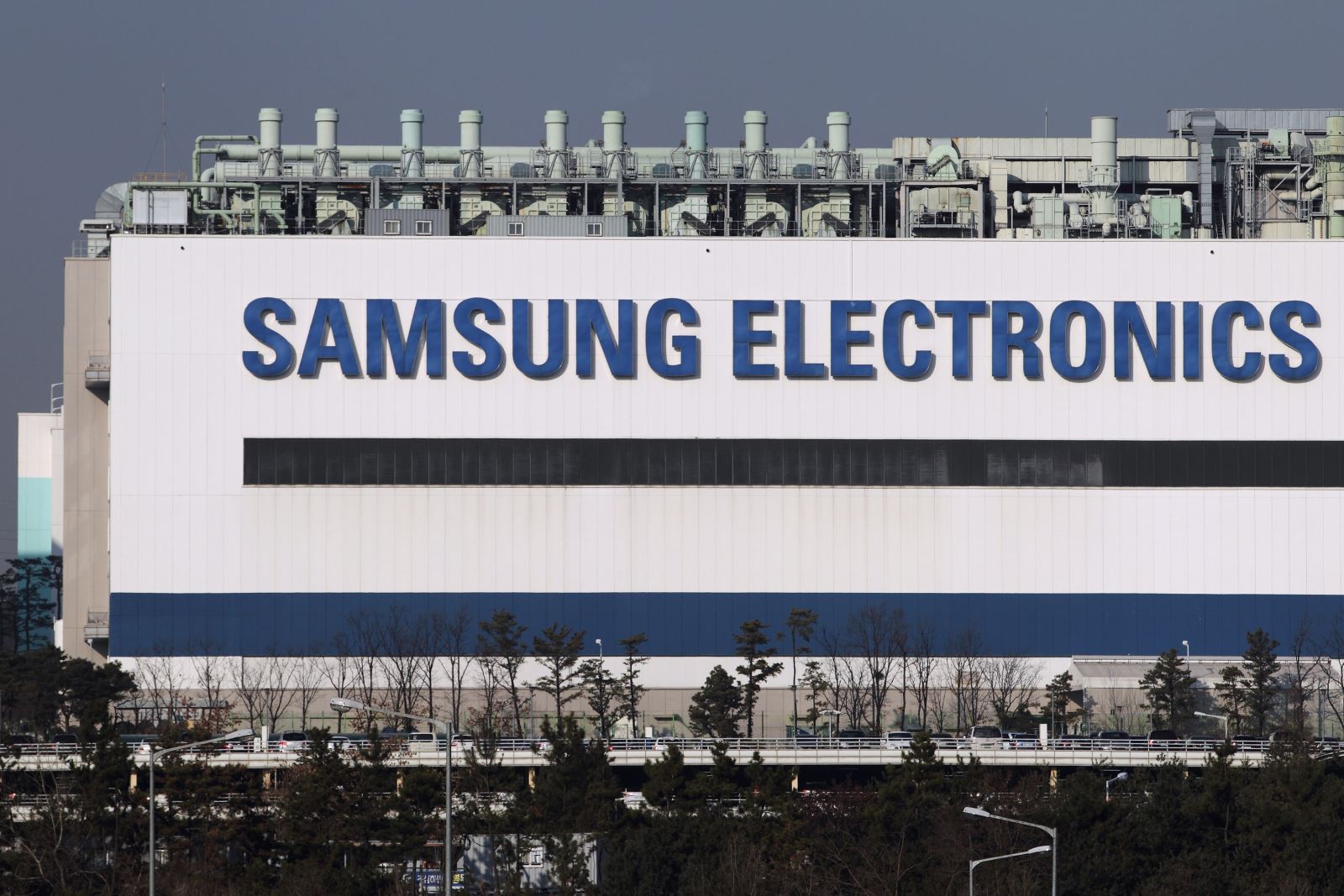 Samsung is a major manufacturer of electronic components such as lithium-ion batteries, semiconductors, chips, image sensors, camera modules and flash memory devices for clients such as Apple, Sony, HTC and Nokia. 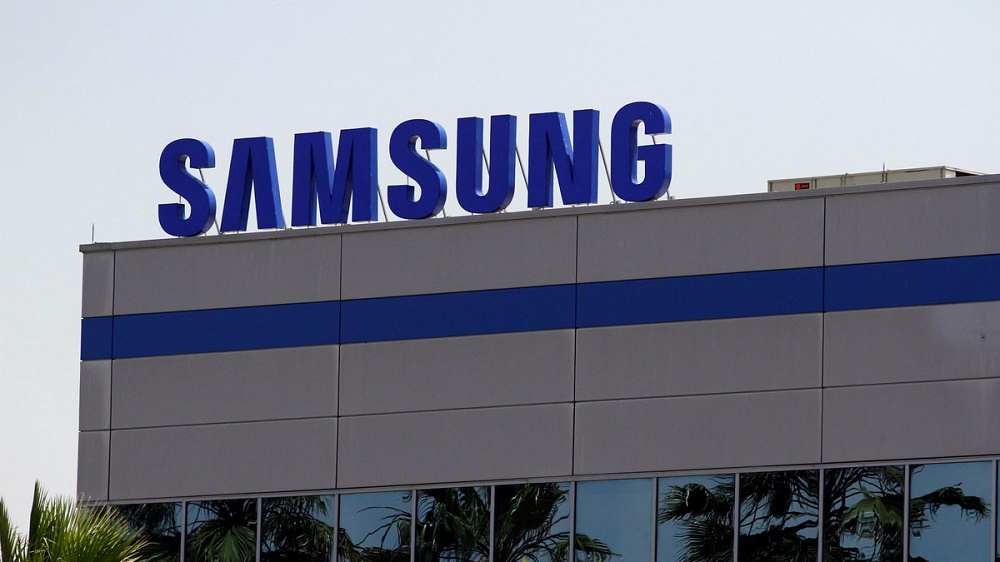 It is the world's largest manufacturer of mobile phones and smartphones, started with the original Samsung Solstice and later, the popularity of its Samsung Galaxy line of devices. The company is also a major vendor of tablet computers, particularly its Android-powered Samsung Galaxy Tab collection, and regarded for developing the phablet market through the Samsung Galaxy Note family of devices. 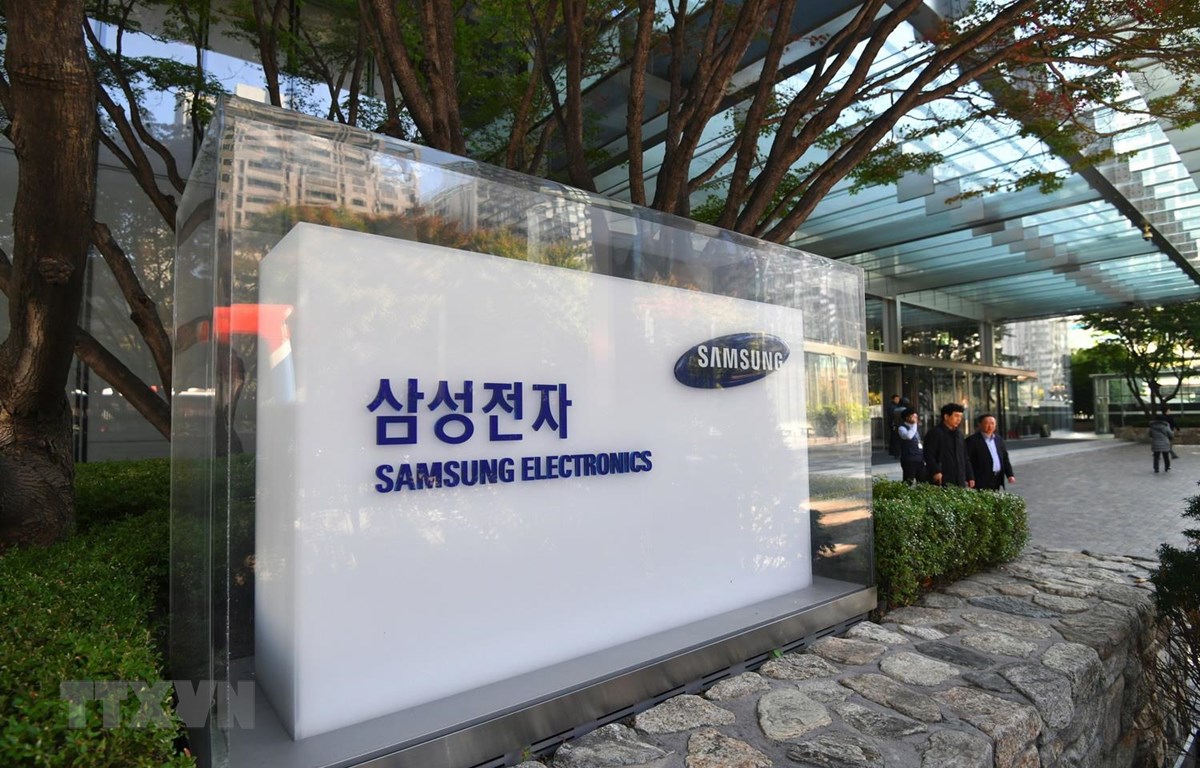 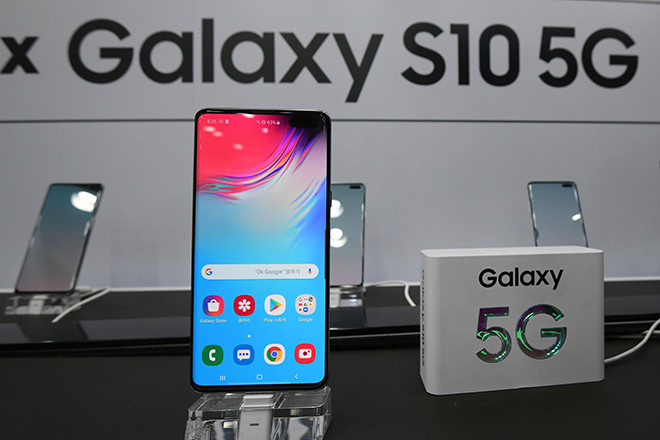 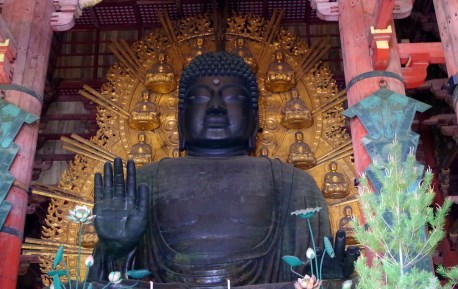 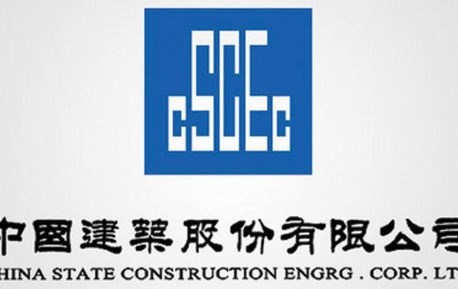 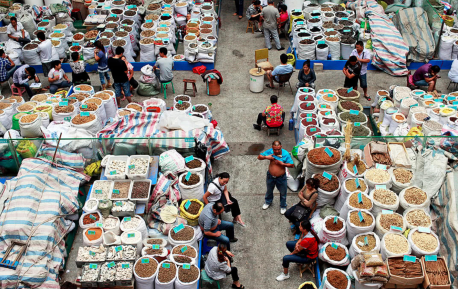 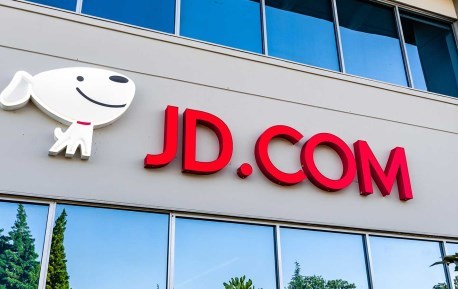 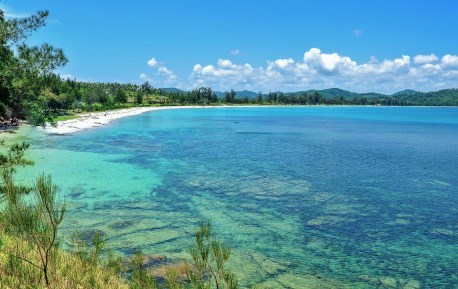 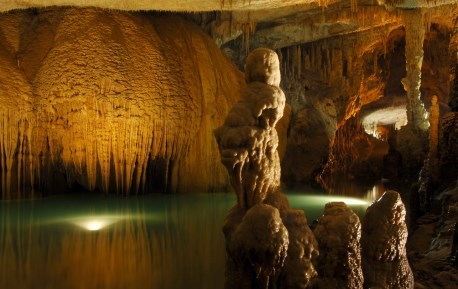