Petroliam Nasional Berhad (National Petroleum Limited), commonly known as Petronas is a Malaysian oil and gas company. Established in 1974 and wholly owned by the Government of Malaysia, the corporation is vested with the entire oil and gas resources in Malaysia and is entrusted with the responsibility of developing and adding value to these resources. 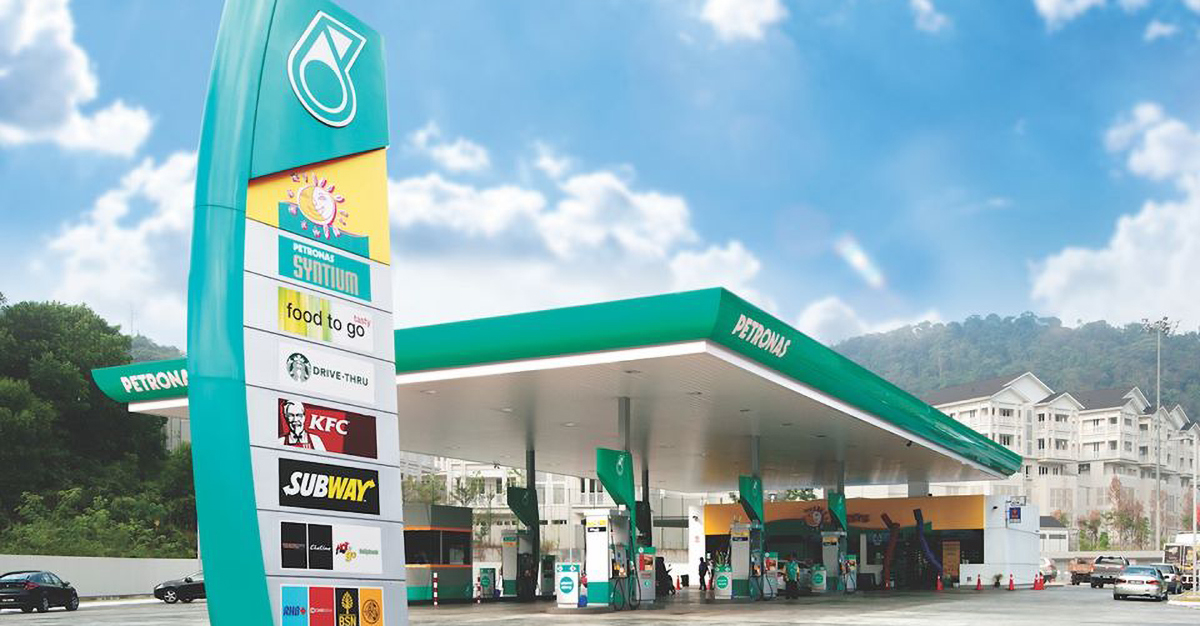 The group is engaged in a broad spectrum of petroleum activities, including upstream exploration and production of oil and gas to downstream oil refining; marketing and distribution of petroleum products… 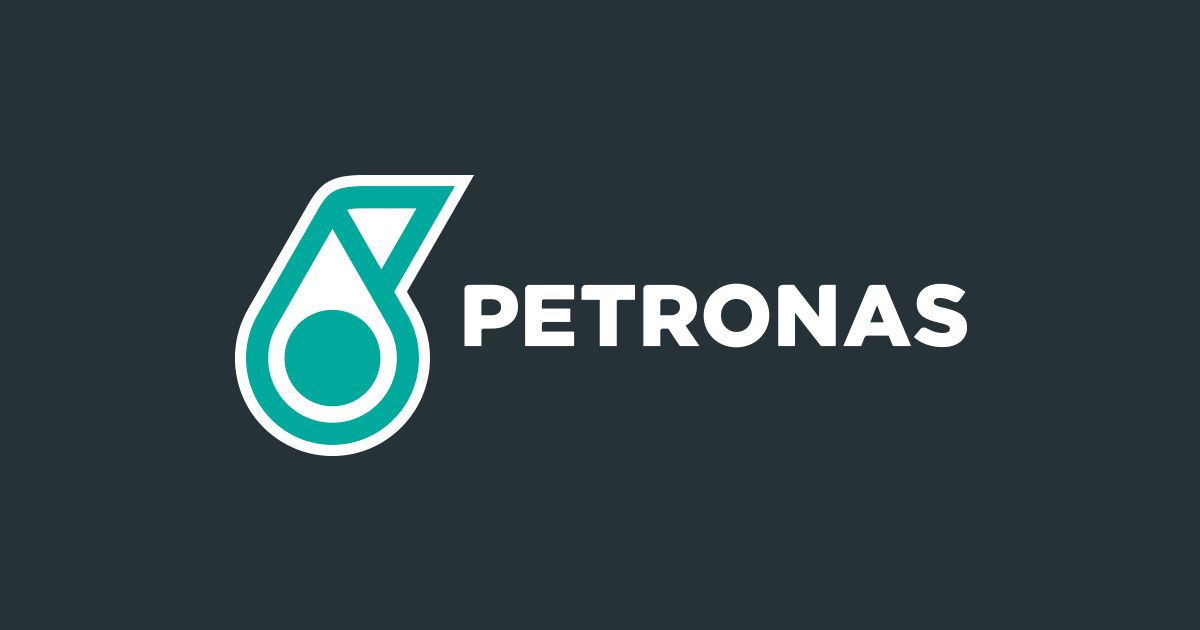 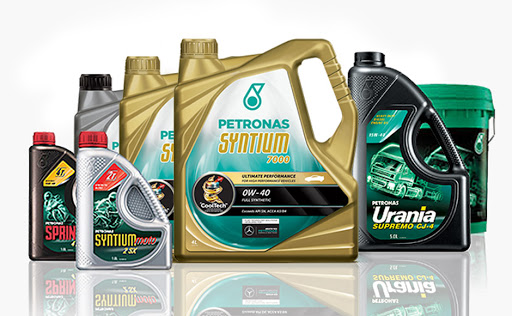 On 1 April 2017, Petronas' PFLNG Satu, is the world's first floating liquefied natural gas (LNG) facility, has achieved a new milestone with the successful loading of its first cargo at the Kanowit gas field, offshore Bintulu, Sarawak. 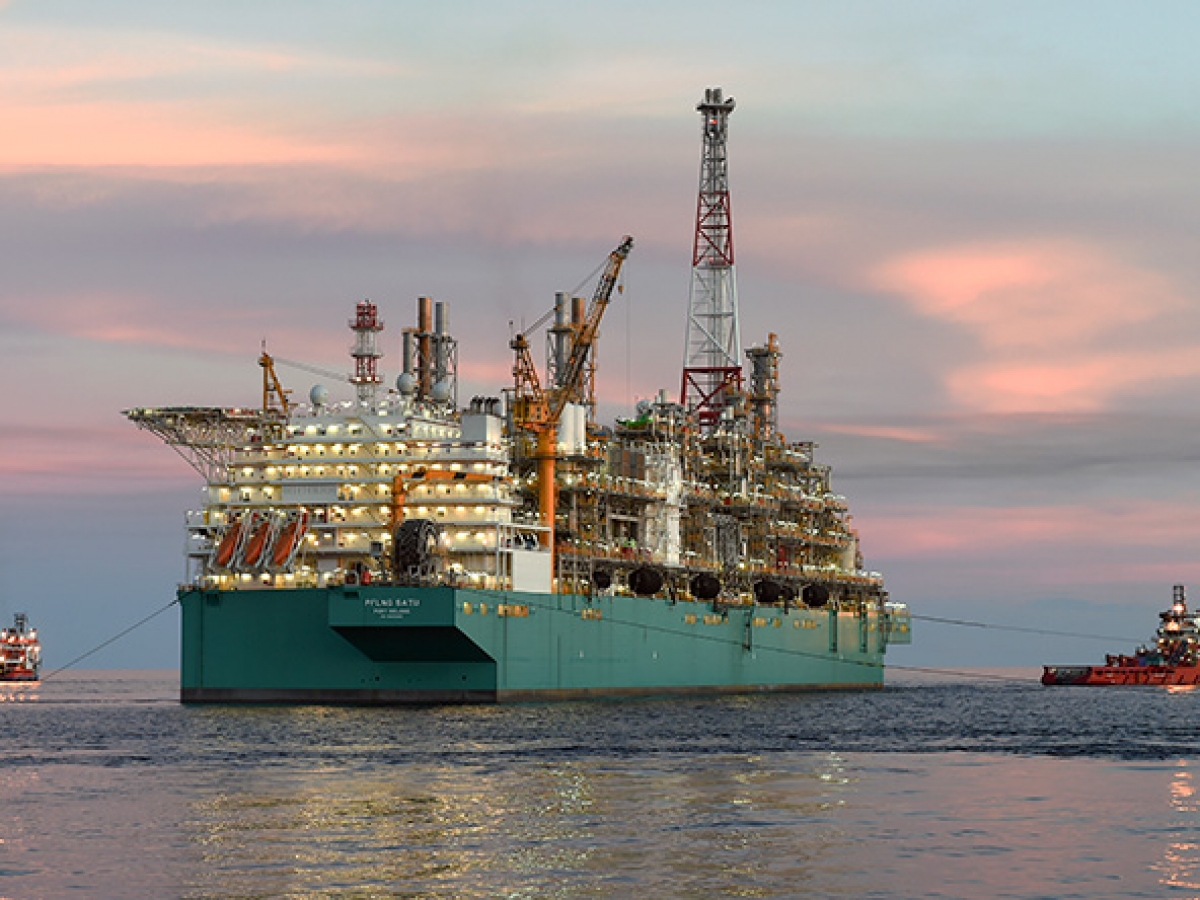 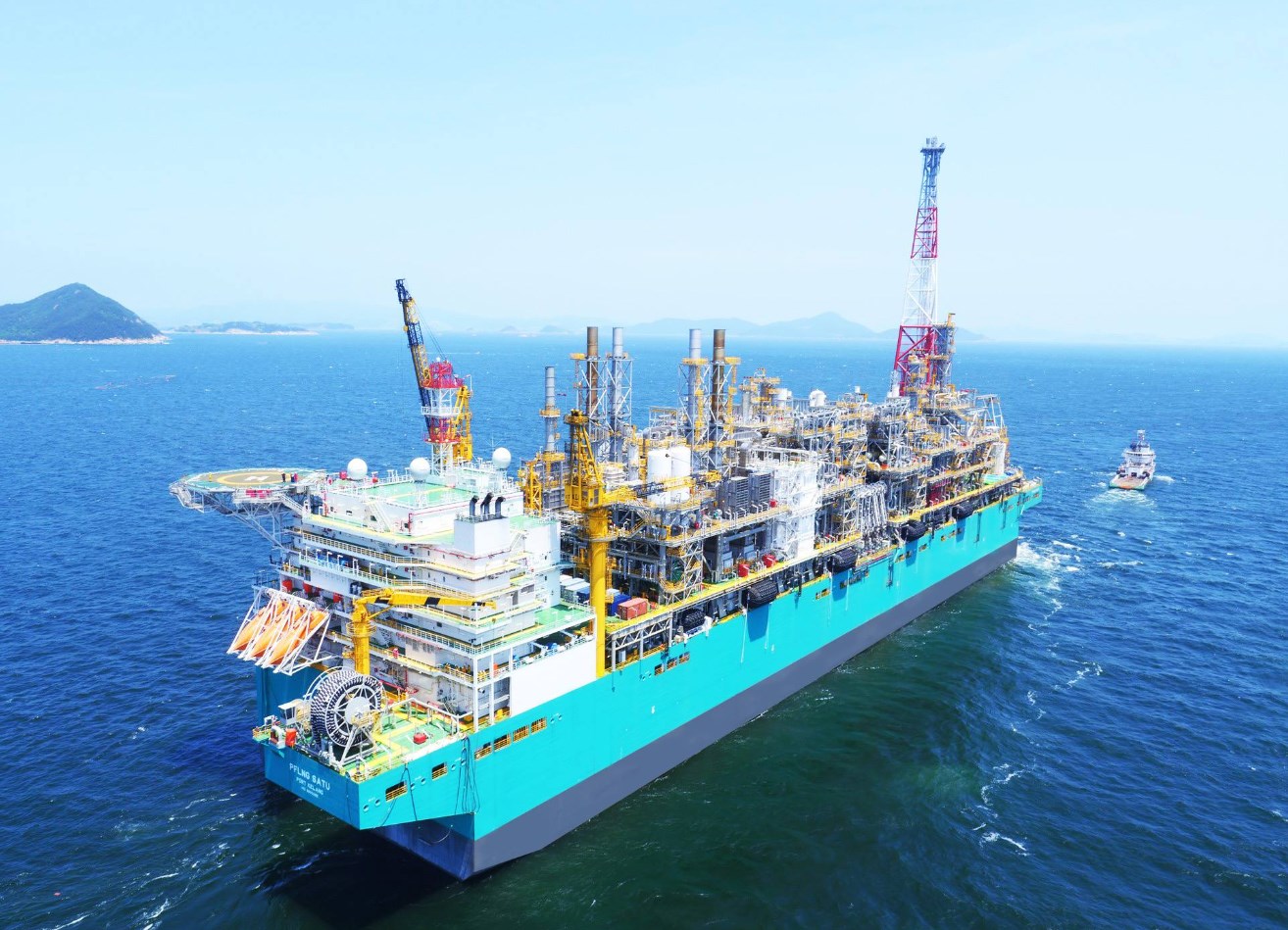 PFLNG SATU is the first FLNG project to use the dual row cargo containment system, which enables the cryogenic storage tanks to be tolerant to sloshing within the hull. 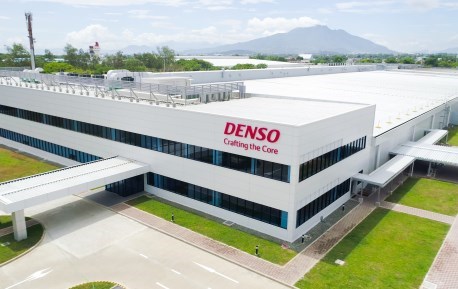 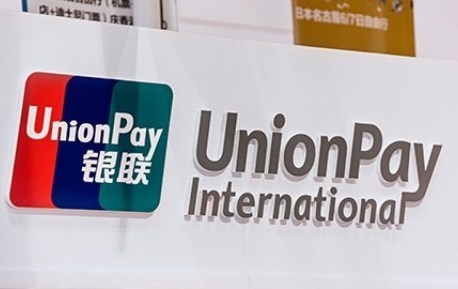 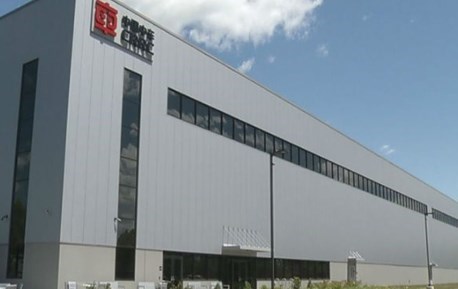 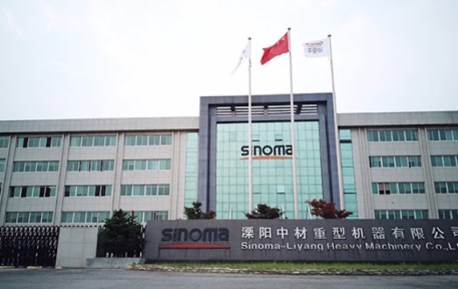 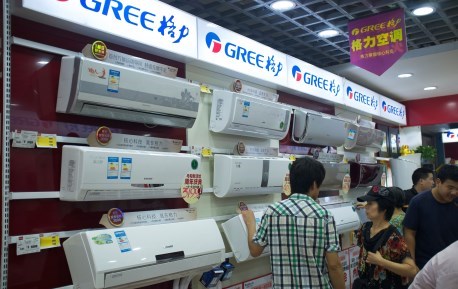 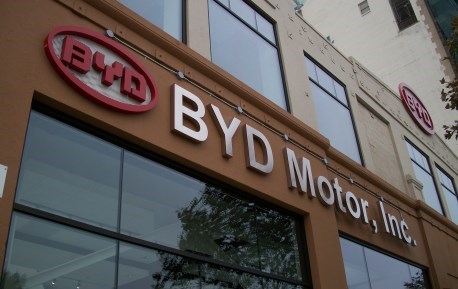