(WorldKings.org) Maruya is the oldest hatcho miso continuous producer in Japan founded in 1337. It is located in Okazaki city in Aichi Prefecture.

During the war period of Japan, from 1467 to 1615, this miso was served to the soldiers of Shogun (Lord) Leyasu TOKUGAWA. Maruya Hatcho miso develops its products according to ancestral processes of natural fermentation in large barrel of cedar wood (barrel of 2 meters in diameter). 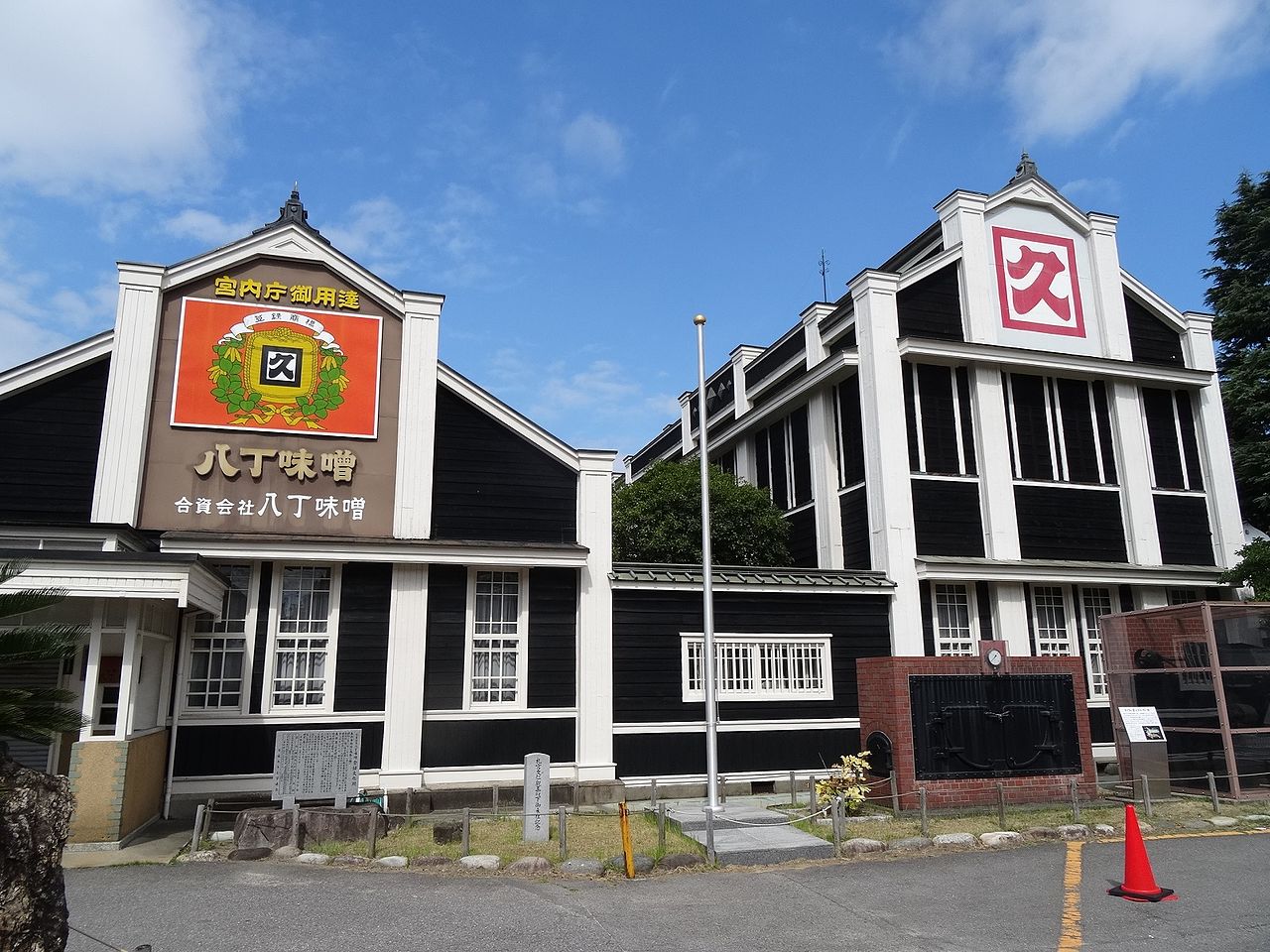 The production of the miso bean paste is made using traditional methods and Maruya received the ISO9001 certification. Hatcho miso is a type of red miso made using soy, renowned for its dense, rich flavour and relatively low salt content compared with certain types of rice-based miso. 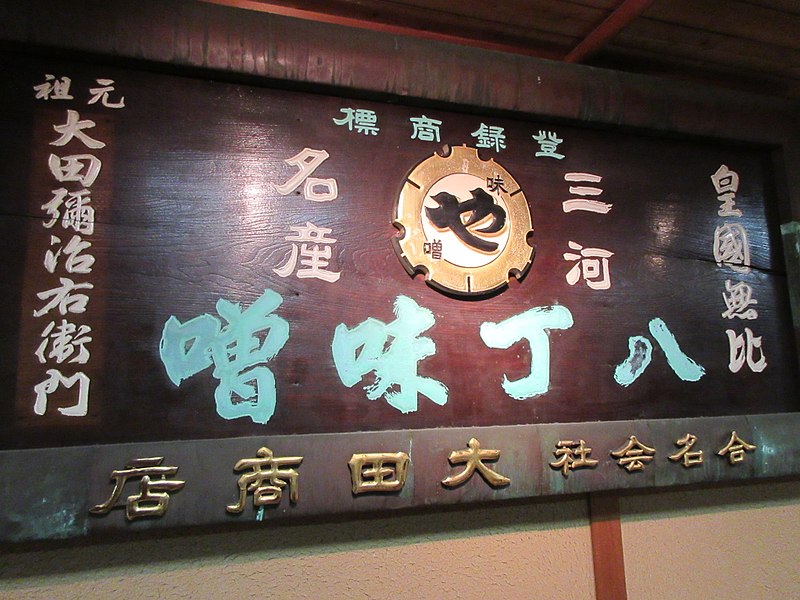 The manufacture of the Hatcho Miso responds to very specific steps : very careful selection of the best soya beans, washing and rinsing the beans then soaking in clear water, draining then steaming, natural cooling, making balls the size of tennis balls with the paste obtained and then sowing in natural yeast, realization of Kôji (must of priming obtained after saccharification of the starch of soya beans) that will be allowed to rise. 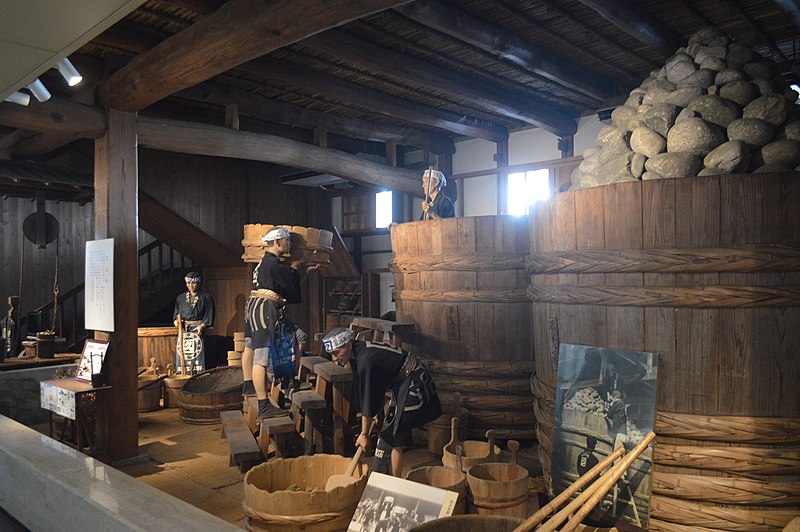 The Kôji, in the form of balls is then crushed and mixed with salt and water to obtain the "moromi" or must. The mixture is placed in cedar barrels in stages. The master craftsmen then enter the barrel and trample the mixture to flatten and homogenize. This operation is repeated layer by layer. 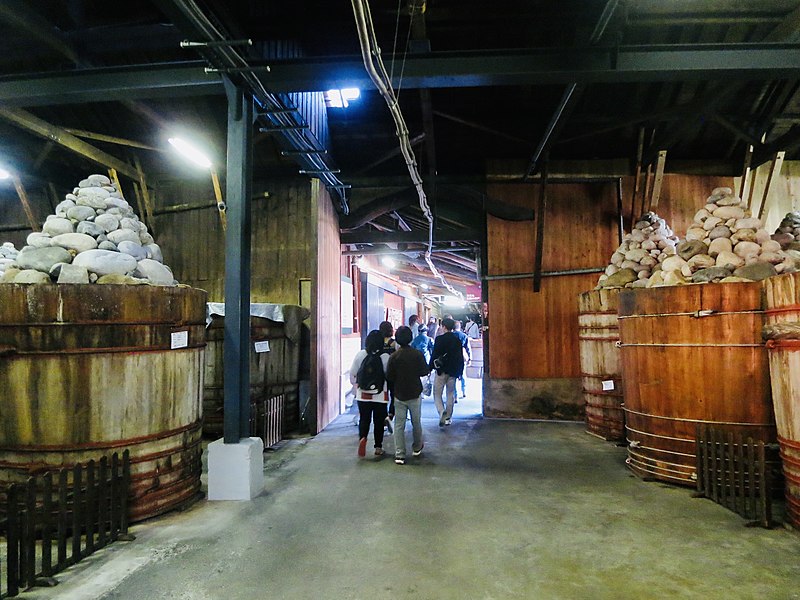 The last layer is covered with a cloth of linen and then will be placed the stones so as to compact and compress the mixture so that it can ferment naturally. 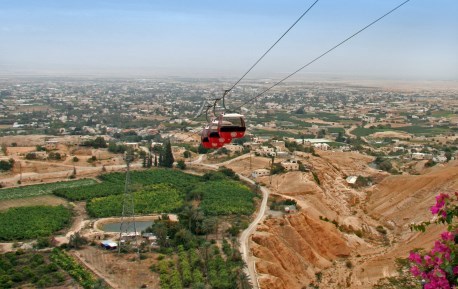 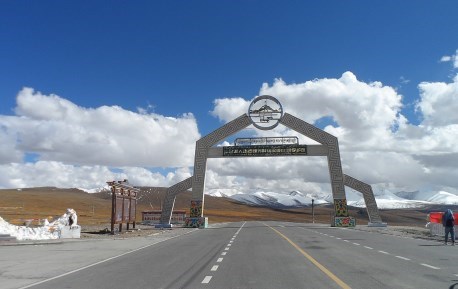 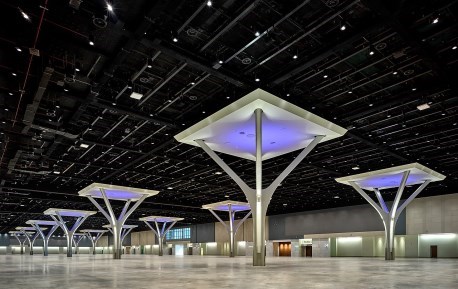 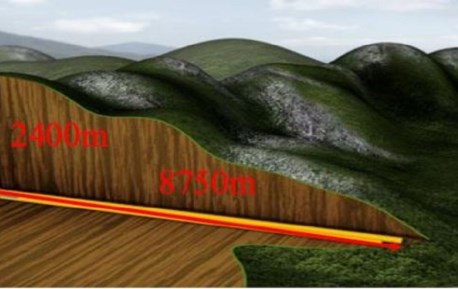 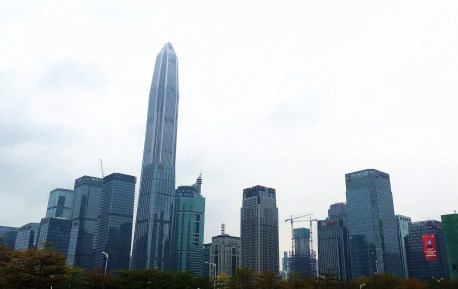 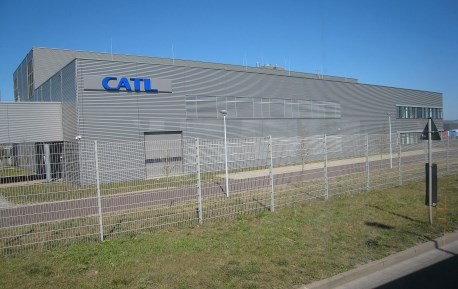