(WorldKings.org) Leeza SOHO’s twisting atrium is the tallest in the world. 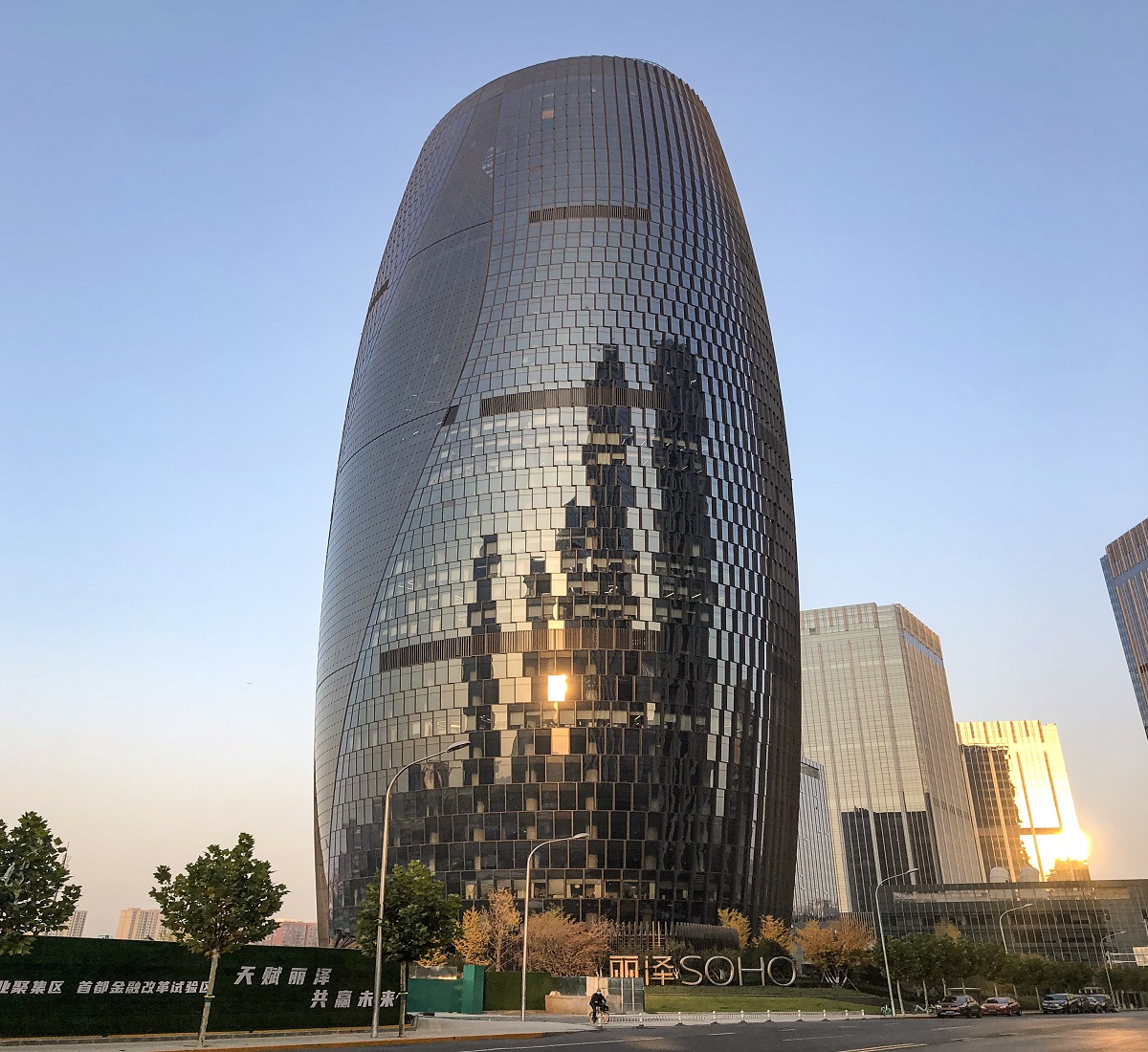 Located on Lize Road in southwest Beijing, Leeza SOHO tower anchors the new Fengtai business district - a growing financial and transport hub between the city center and the recently opened Beijing Daxing International Airport to the south. The new business district is integral to Beijing’s multi-modal urban plan to accommodate growth without impacting existing infrastructure networks in the center of the city. 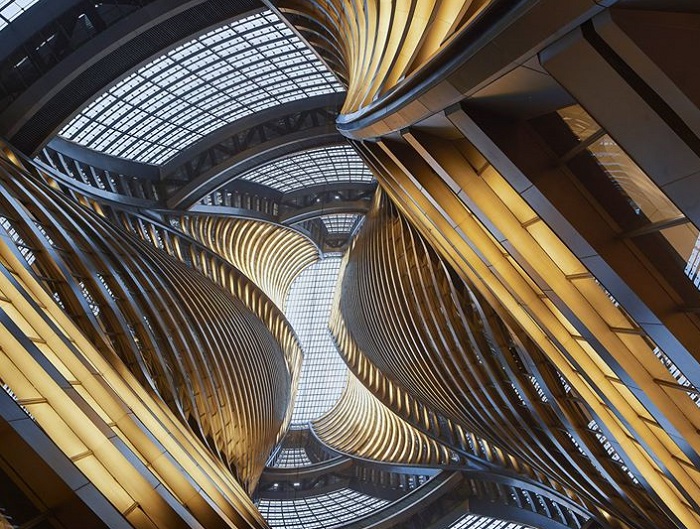 The Leeza SOHO features a huge 194 meters tall twisting atrium at its center, which is the tallest in the world, a title previously held by the Burj Al Arab hotel in Dubai. The atrium twists 45° over the length of the building to allow natural light to all floors. Structural rings at each level, four sky bridges, and a double-insulated glass facade unite the two halves of the tower together. 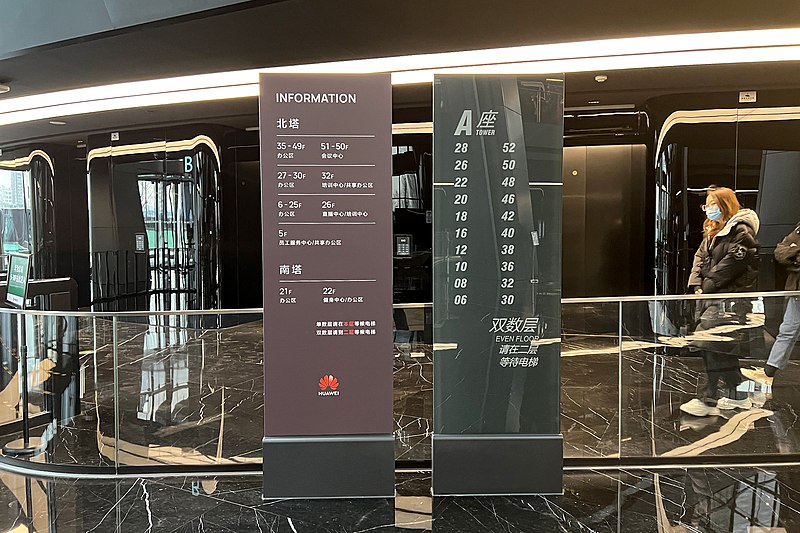 This 45-storey 172,800m² tower responds to demand from small and medium-sized businesses in Beijing for flexible and efficient Grade A office space. Adjacent to the business district’s rail station at the intersection of five new lines on Beijing’s Subway network, Leeza SOHO’s site is diagonally dissected by an underground subway service tunnel.

Leeza SOHO is located at the intersection of Lines 14 and 16 of the Beijing Subway network. Lize Shangwuqu station is served by Line 14, and will be serve by Line 16 and Daxing Airport Express in the future.

According to Wikipedia; archdaily 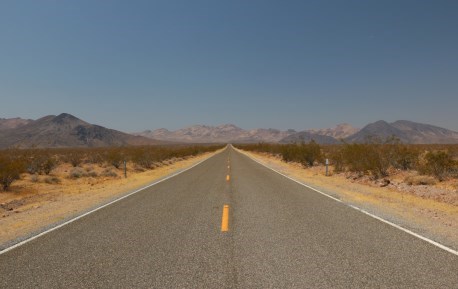 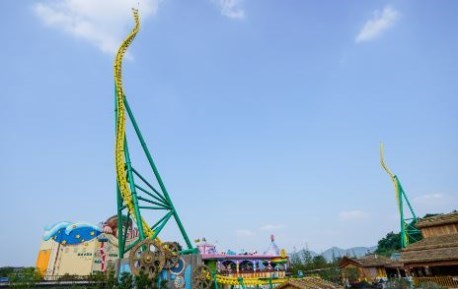 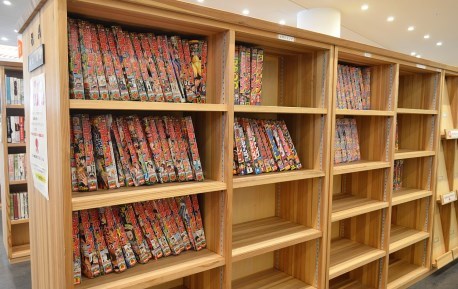 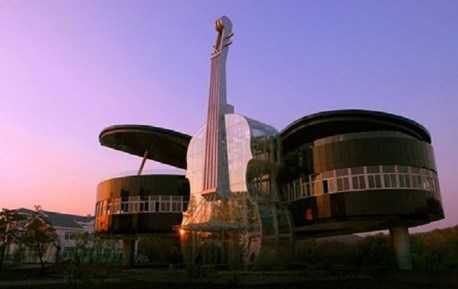 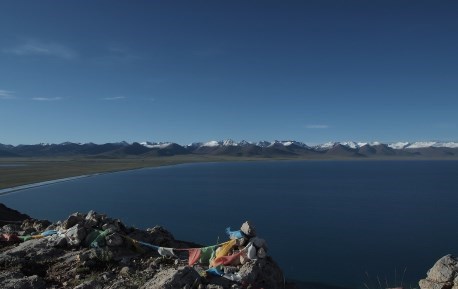 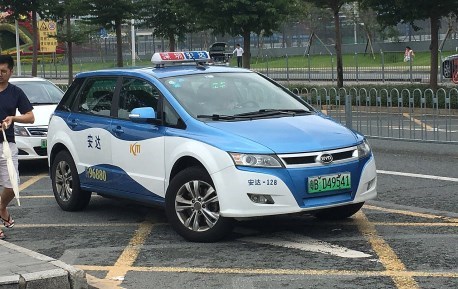