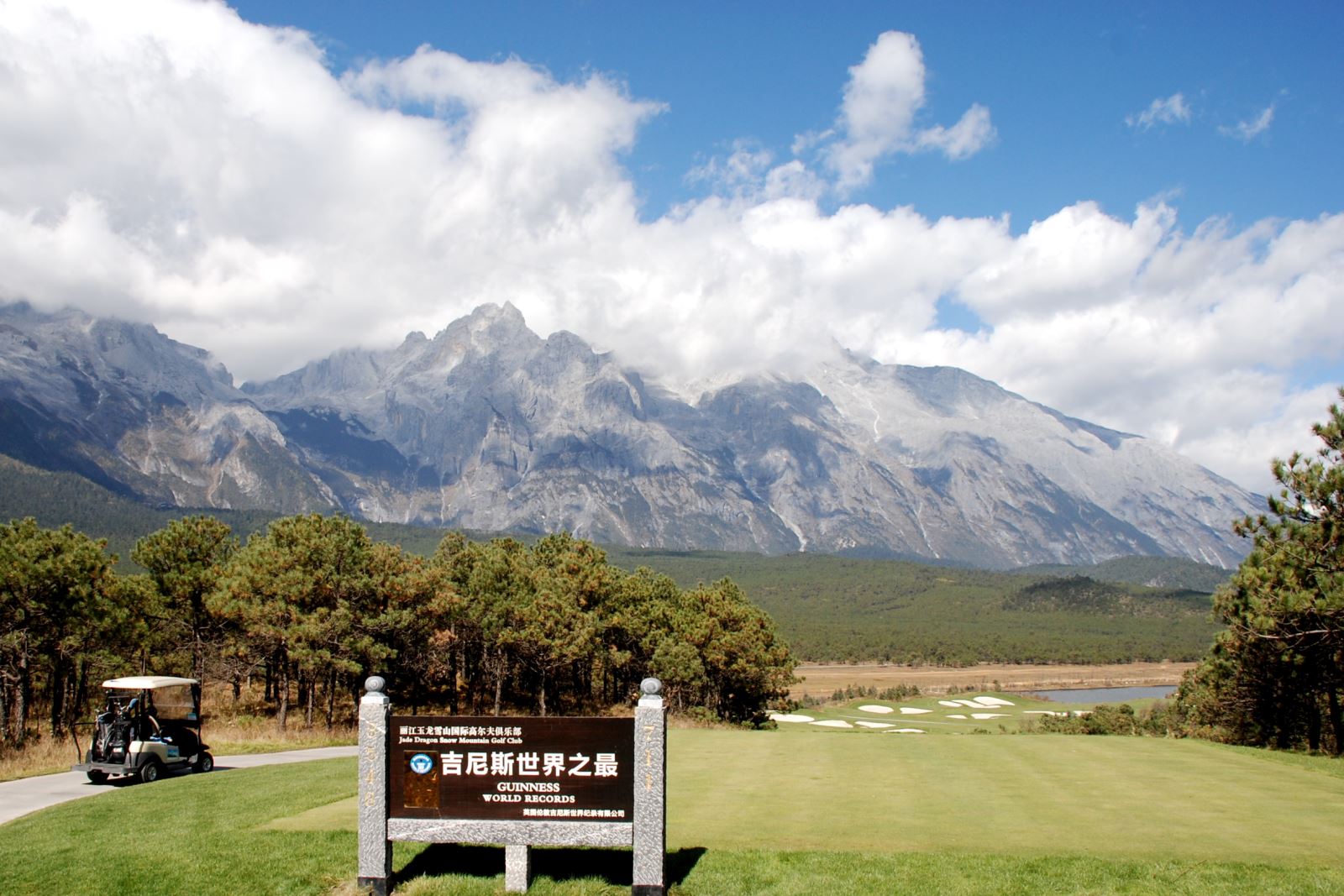 The Jade Dragon Snow Mountain massif forms the bulk of the larger Yulong Mountains, that stretch further north. The northwestern flank of the massif forms one side of the Tiger Leaping Gorge, which has a popular trekking route on the other side. 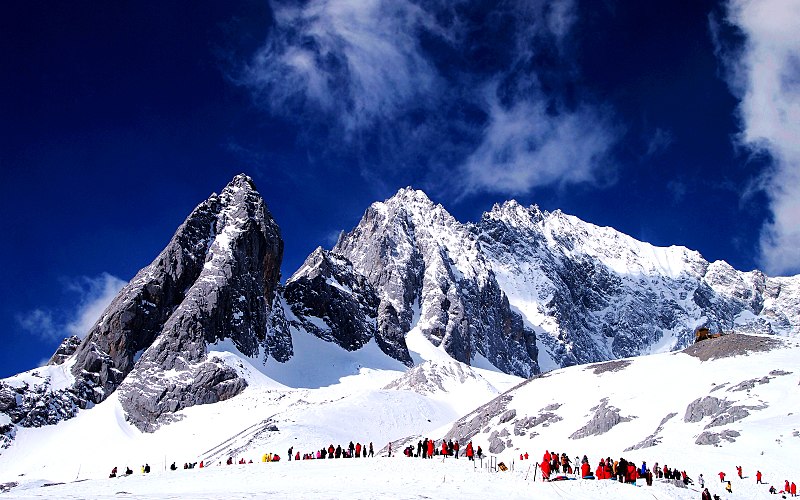 Jade Dragon Snow Mountain Golf Club doesn’t have an official website, but Time Magazine ranks this as one of the world’s most difficult courses. 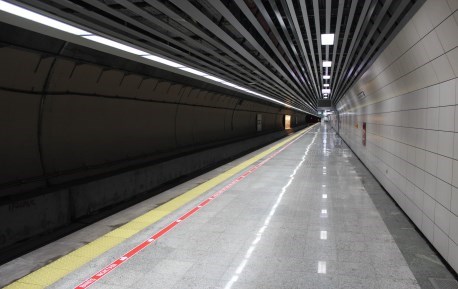 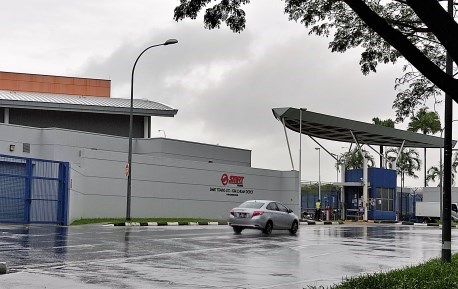 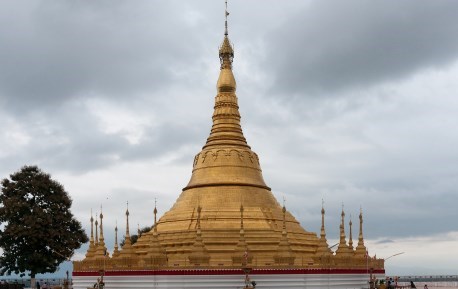 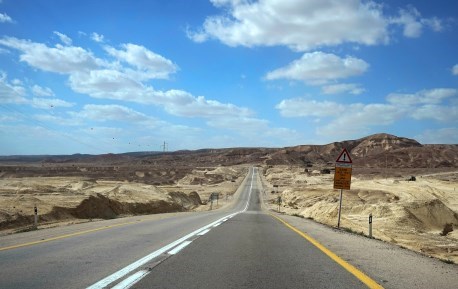 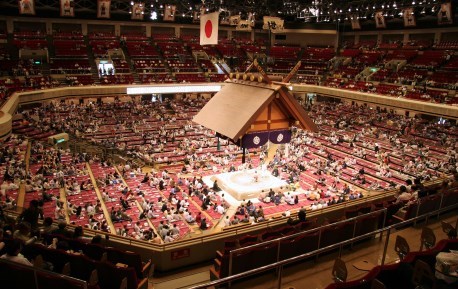 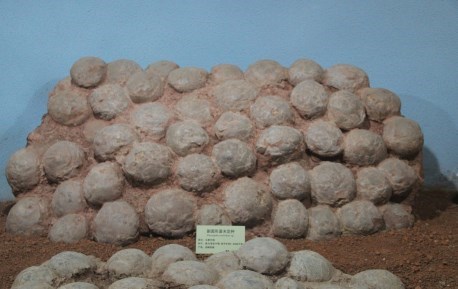