(WorldKings.org) At 876 meters long, Ishinomaki Fish Market is the longest fish market in the world.

Located in northeastern Miyagi Prefecture, Ishinomaki is a port city facing the Pacific Ocean. Having prospered as a waterborne distribution center during the Edo Period, Ishinomaki has always been closely tied to the sea.

Ishinomaki Fish Market is the largest fish market in Japan, acting as a conduit for the Minami-sanriku coastal region – one of the world's largest fishing grounds. This local market features fresh and processed seafood, seasonal vegetables, sake, and more on the first floor. You will also find a plethora of great gifts. 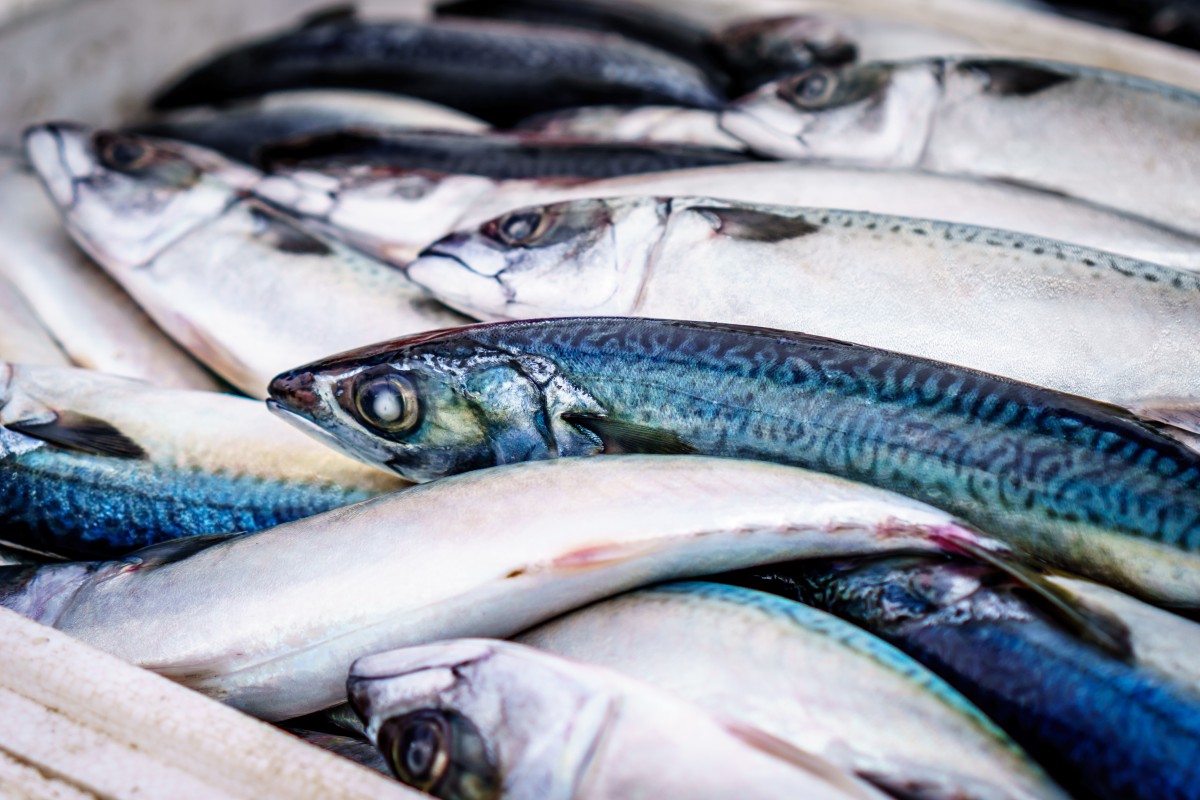 The fish market was reconstructed after the Great East Japan Earthquake which hit the area harshly in 2015. At 876 meters long, it is 1.4 times the size of its predecessor.

Individual visitors can generally guide themselves around the entrance and viewing deck areas, though groups (such as students or tourists) can arrange for a guided tour from a staff member. Due to vehicles and other dangers, some areas may be off-limits. 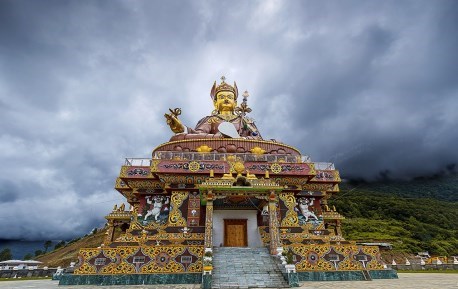 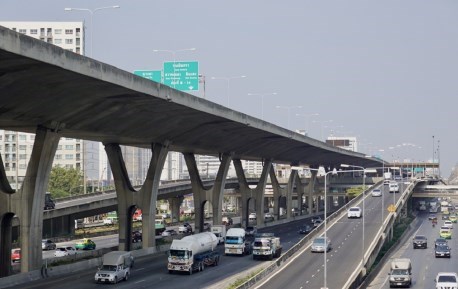 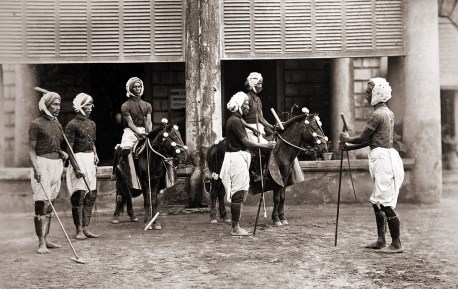 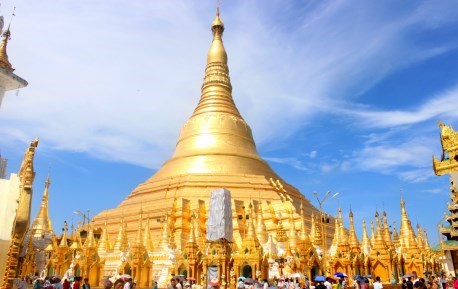 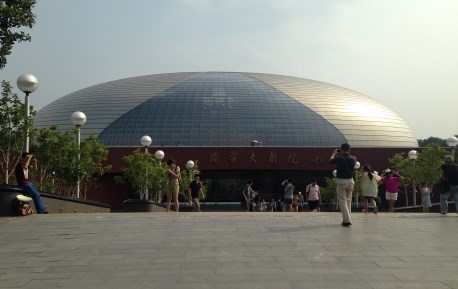 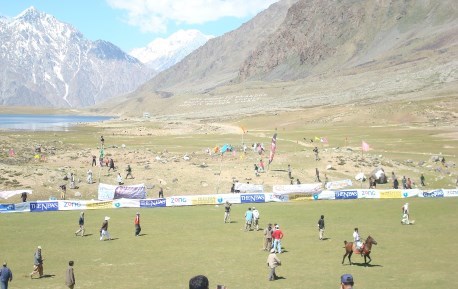