(WorldKings.org) The world's largest silent research vessel built by China was officially put into use in 2019, which will pave the way for the cultivation of innovative deep-sea talent and ocean science study.

Construction of the important vessel started in 2013. The time spent to design and build a research vessel is four to six years, several times longer than that of commercial ships, with much more workload. 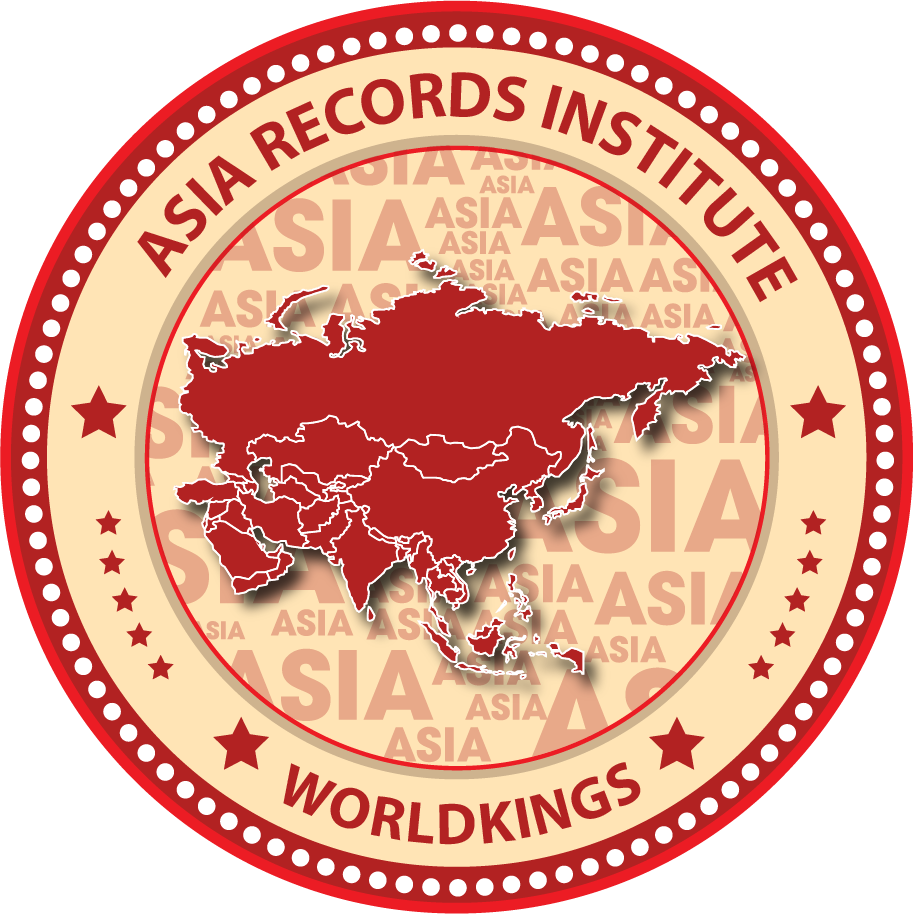 The 103-meter-long, 18-meter-wide research ship with a displacement of 5,800 tons has a maximum speed of 15 knots. The vessel can be self-sustainable for 60 days at sea and 15,000 nautical miles while carrying 110 crew members.

The vessel has made a number of breakthroughs in China in displacement tonnage, noise control, electromagnetic compatibility and integrated functions. It is the first in China and the fourth in the world to comply with the world’s strictest underwater noise limitations, known as Silent-R.

The vessel will be used in a range of oceanographic research and work with other scientific ships to conduct surveys and analyses of air, water and seabed.

According to marinelink; vesselfinder; ecns 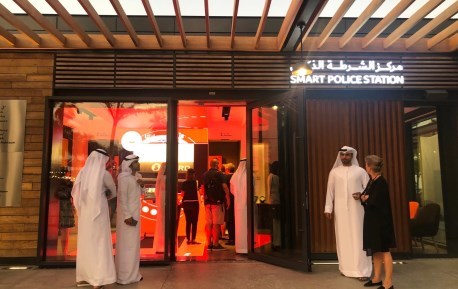 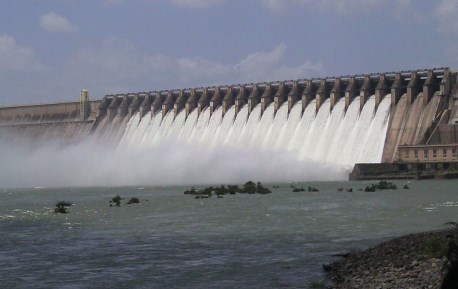 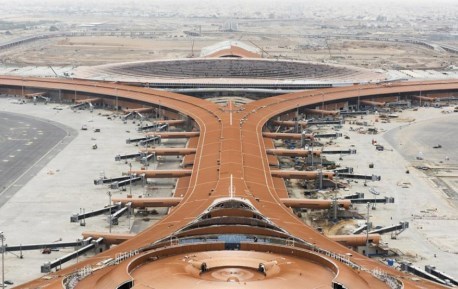 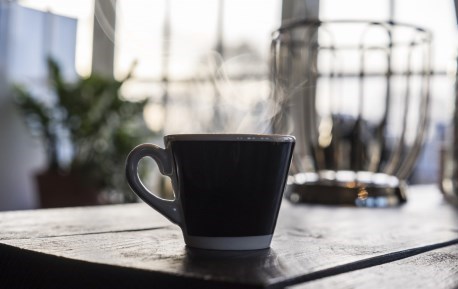 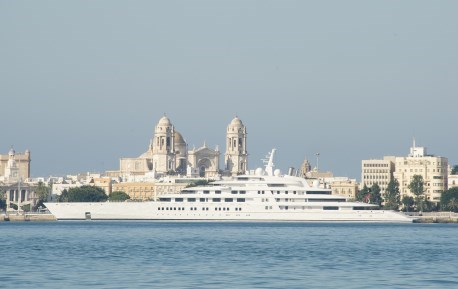 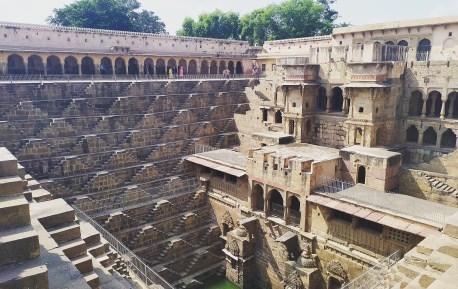