(WorldKings.org) Dead Sea Marathon was first held in 1993 and temperatures at 423 meters below sea-level.

The Dead Sea Marathon is a race around the lowest point and saltiest body of water on earth. The first marathon was held in 1993. Over the past two decades, the race started in Amman and ended on the shores of the Dead Sea providing runners a panoramic view of the Jordan Rift Valley.

Only once a year do the security forces permit use of the dikes for sporting purposes and this gives the runners the opportunity to discover breathtaking views that have so far been observed by employees of the Dead Sea factories or security personnel.

The dike serves as the border area between the Israeli Dead Sea and the Jordanian Dead Sea and serves as a barrier without a fence between the two countries that maintain a common and peaceful daily routine. The route mostly takes place on a dense and flat graveled area and will be secured by the security forces and the army.

In 2016, Run Jordan opted to alter the race route and organize the Ultramarathon race ‘around’ the Dead Sea starting near the historical Baptism Site next to the Jordan River and ending near the hotel waterfront area. As with the other Marathon Events organized by Run Jordan, the Dead Sea Ultramarathon includes a shorter 10 km race for runners specializing in shorter distances. This event is particularly challenging given the long distance (50 km) and somewhat high temperatures at 423 meters below sea-level. 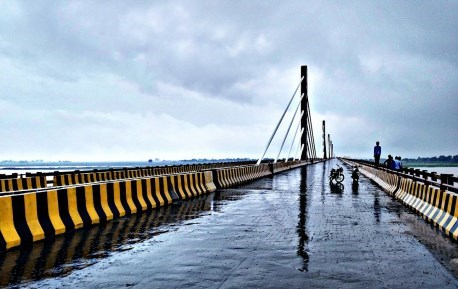 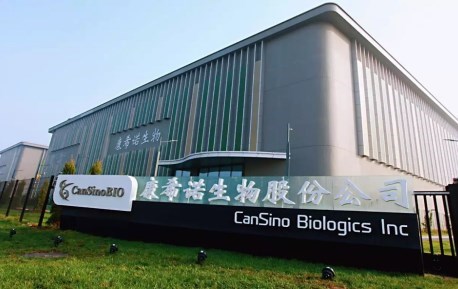 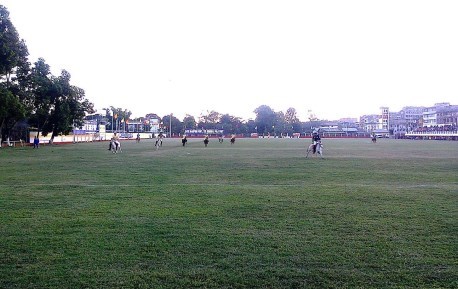 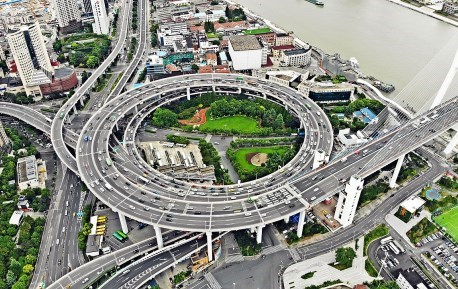 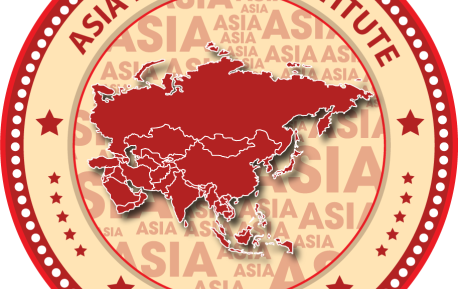 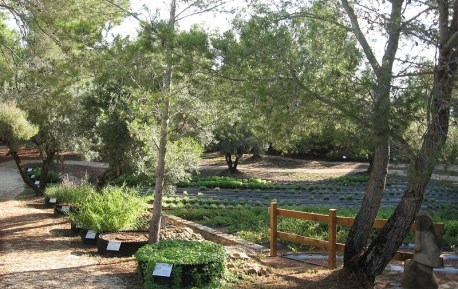