Bayan'obo Mining District or Baiyun-Obo or Baiyun'ebo, is a mining town in the west of Inner Mongolia, People's Republic of China. It is under the administration of Baotou City, the downtown of which is more than 120 kilometres (75 mi) to the south. 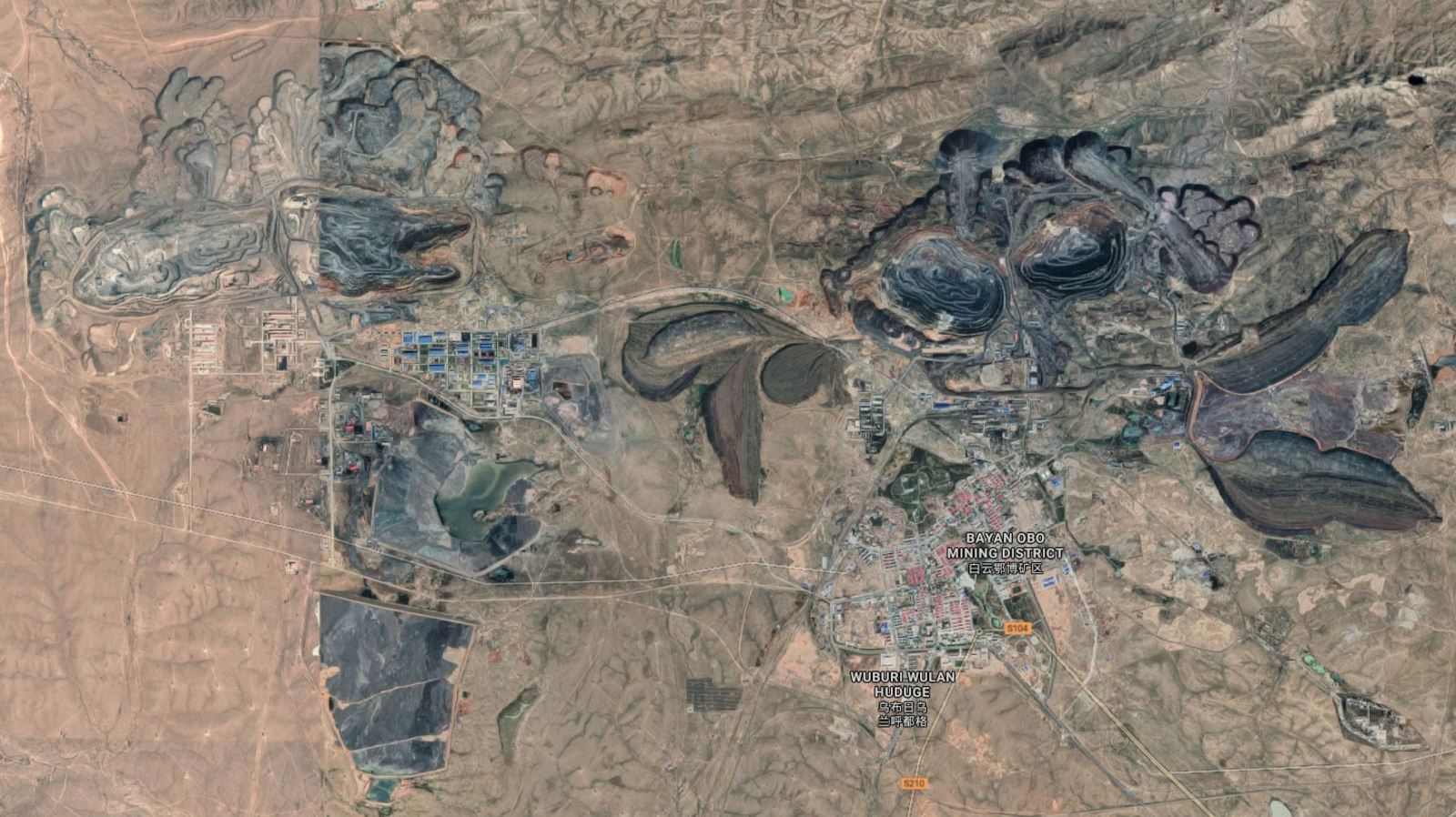 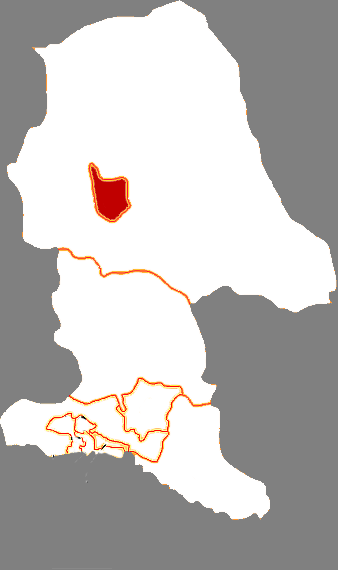 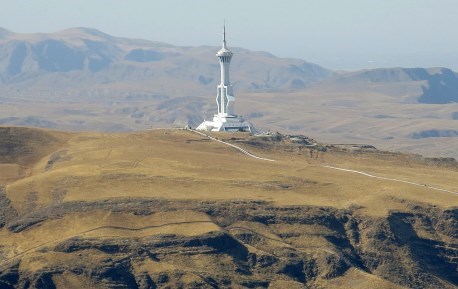 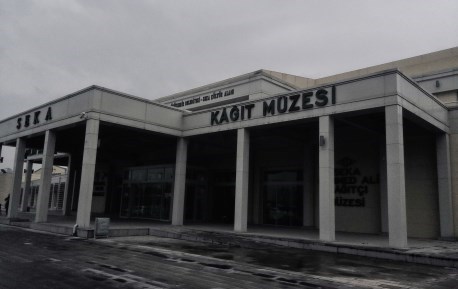 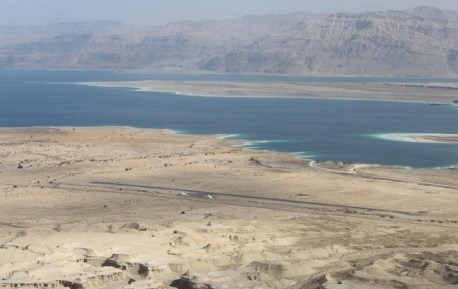 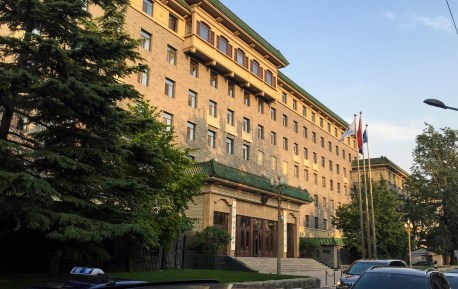 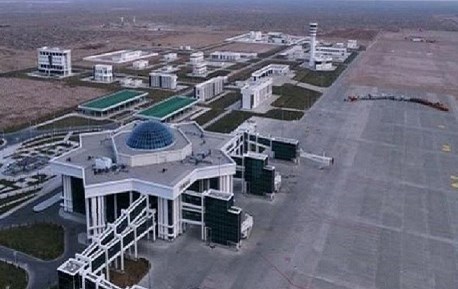 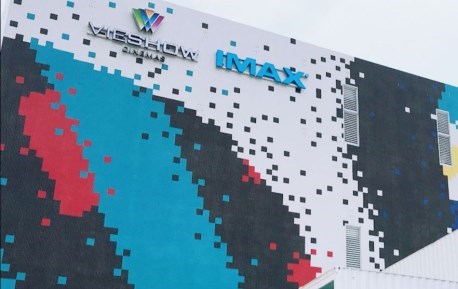