(Worldkings.org) Al Hamra Tower is the world's tallest carved concrete skyscraper and the thirty-sixth tallest building in the world at 414 m (1,358 ft).

The Al Hamra Tower is a skyscraper in Kuwait City, Kuwait. It is the tallest building in Kuwait. 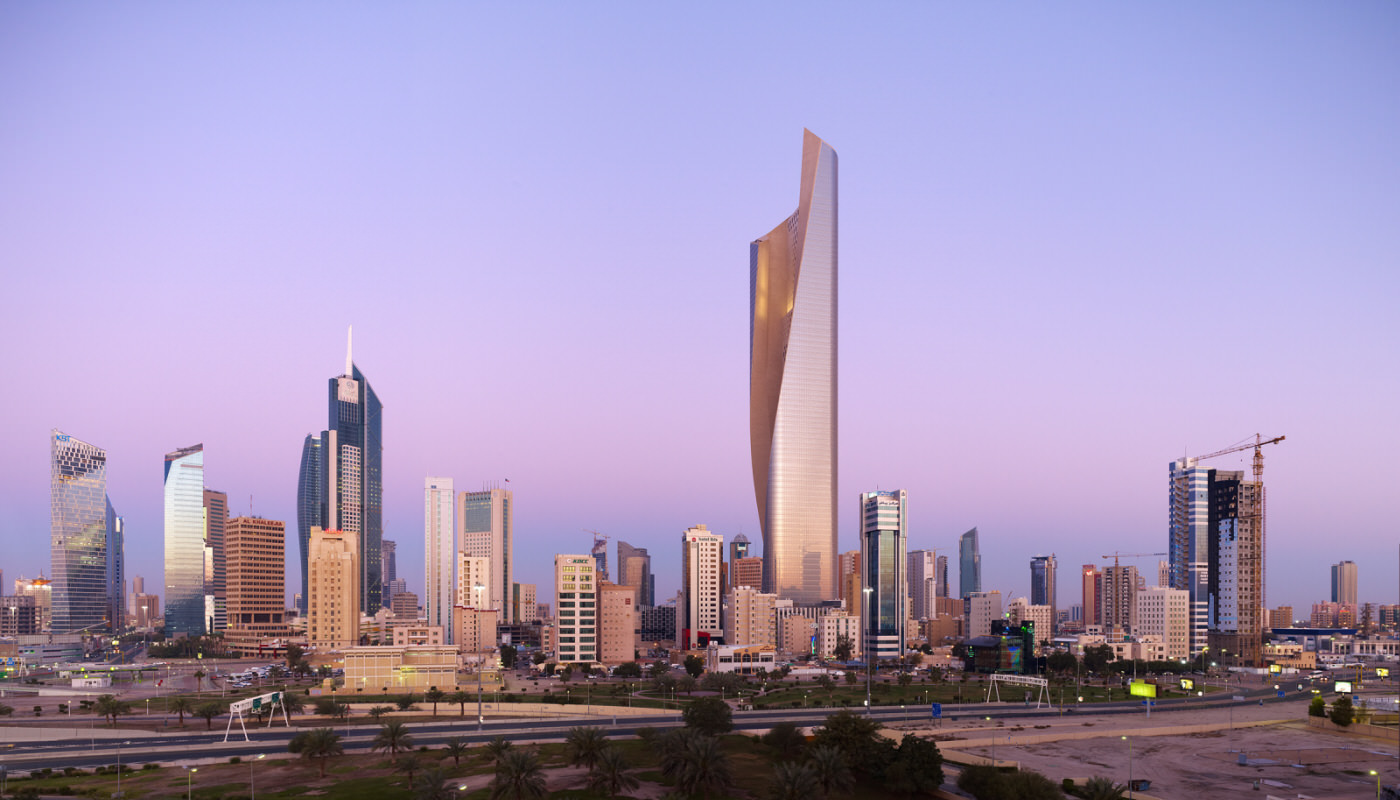 Construction of the skyscraper started in 2005. It was completed in 2011. Designed by architectural firms Skidmore, Owings & Merrill and Ramshir and Callison, it is the tallest carved concrete skyscraper in the world, and the thirty-sixth tallest building in the world at 414 m (1,358 ft). 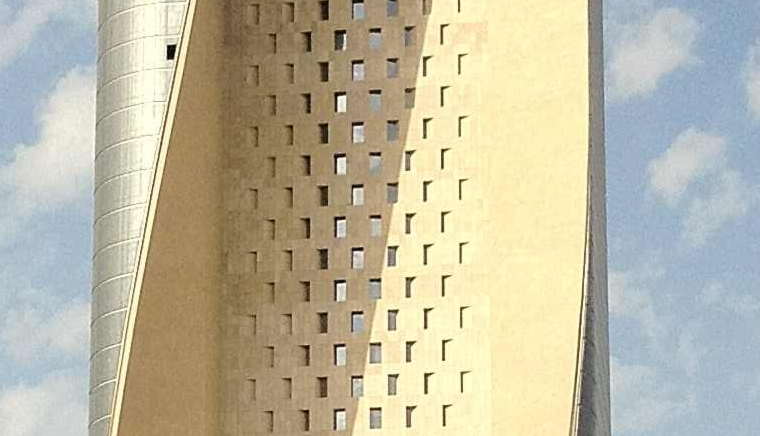 The building utilizes wrapped glass facades on the east, north, and west both for aesthetics and to reduce the amount of reflective surface area on the south facade, which also features brushed Jura limestone. 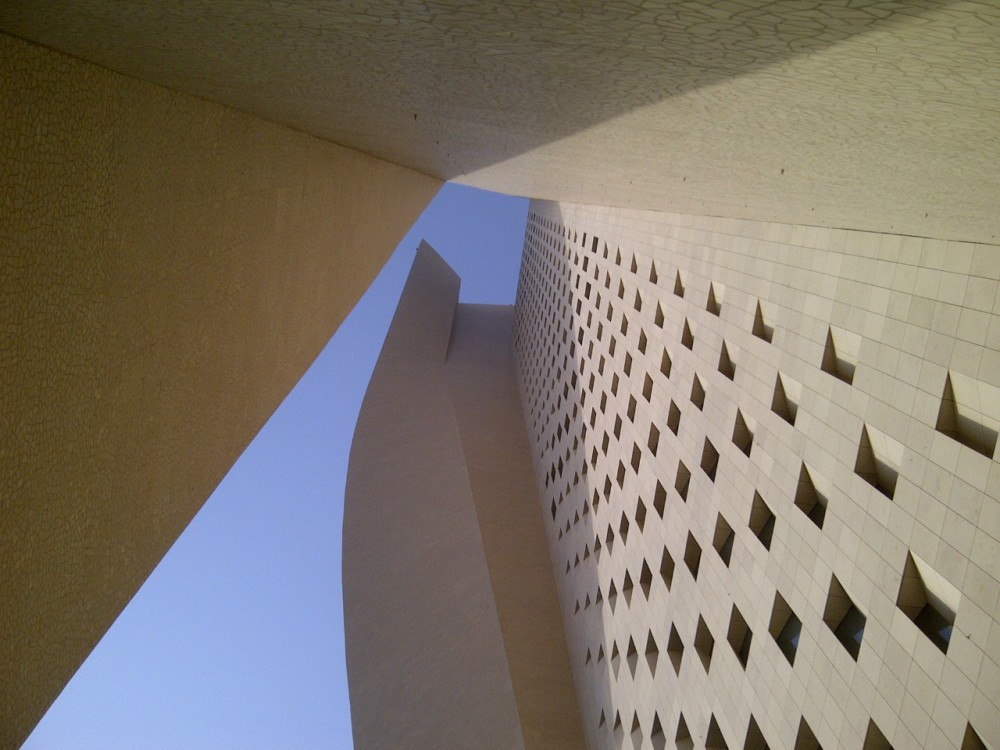 Flared walls reaching from the southwest and southeast corners of the core span the entire height of the tower, and there is a column-free 24-meter-tall lobby. 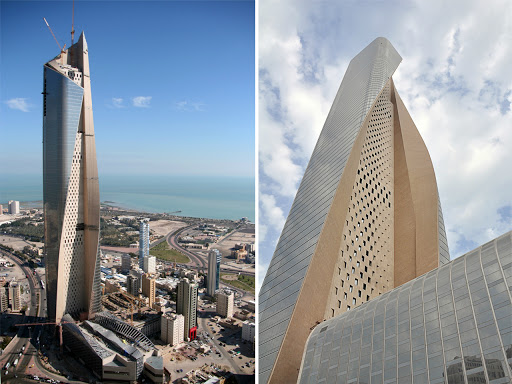 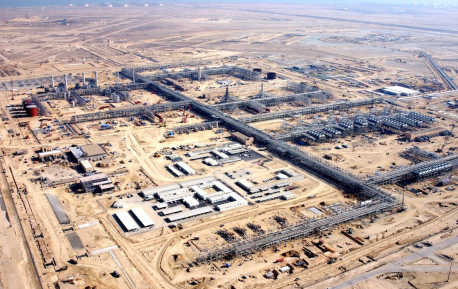 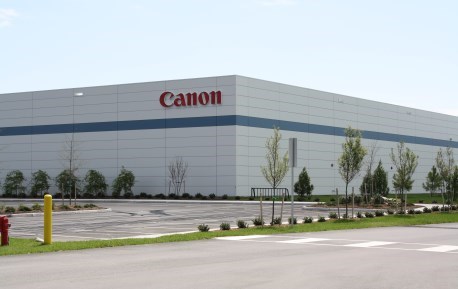 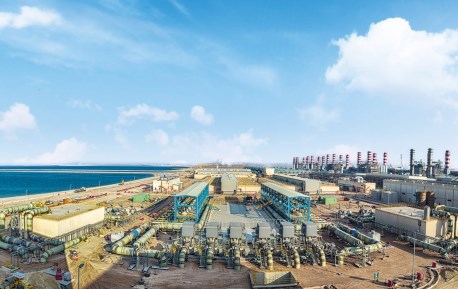 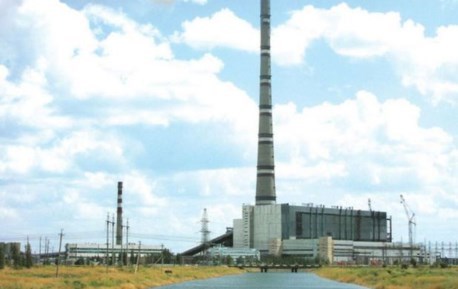 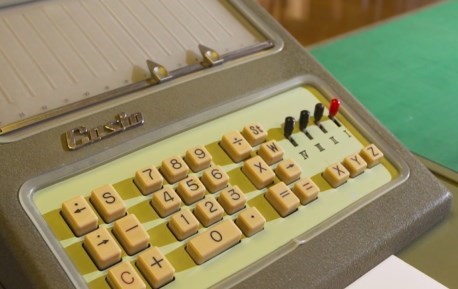 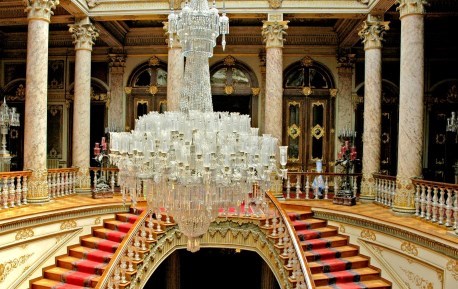