(WorldKings.org) With the message "Connecting the Central Region", Huda Brand - Carlsberg Vietnam Company officially set an Asian Record at the event held on June 26, 2022 in Hue City within the framework of Hue Festival 2022. This is considered a record that proves the attachment between Huda and Central Vietnam.

Carlsberg is one of the first Danish multinational companies to invest in Vietnam since 1993. Carlsberg Vietnam Company was officially established in 2013, the company has sales representative offices nationwide and The factory is located in the Central region. After nearly 30 years of establishment and development, Carlsberg Vietnam has been affirming its role as a sustainable development unit with continuous efforts associated with community responsibility. Carlsberg Vietnam's product brands include 1664 Blanc, Carlsberg, Tuborg, Festival and Halida, whose outstanding quality is recognized internationally and favored by domestic users. 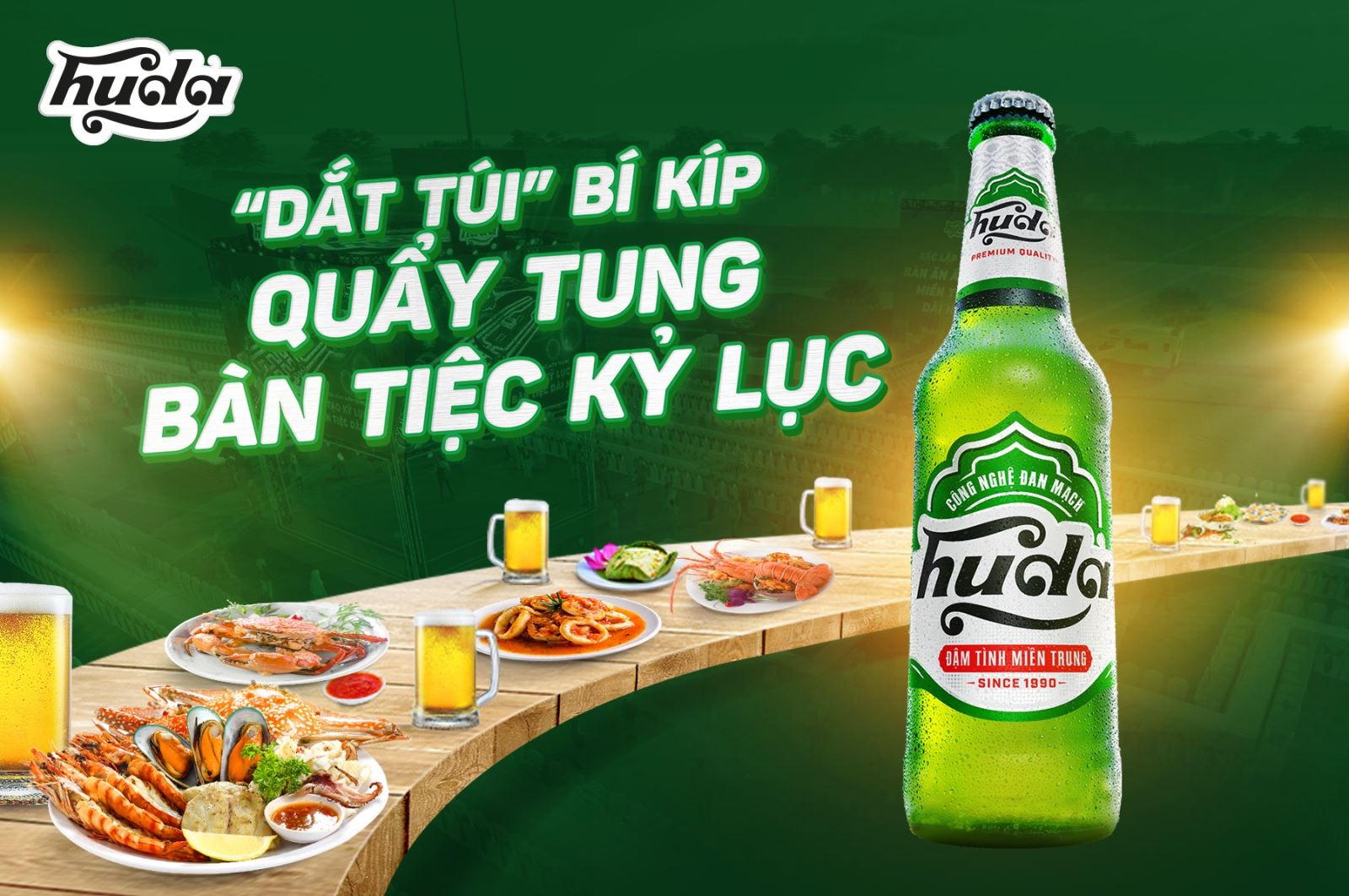 In particular, in more than 30 years of entering the Vietnamese market, Huda has become the top choice beer brand in the central region, making a significant contribution to the group's development. Huda of Carlsberg Beer has attached and accompanied the Central region and especially Hue to create many unique and attractive events, thereby spreading the pride of Central people in each experience. 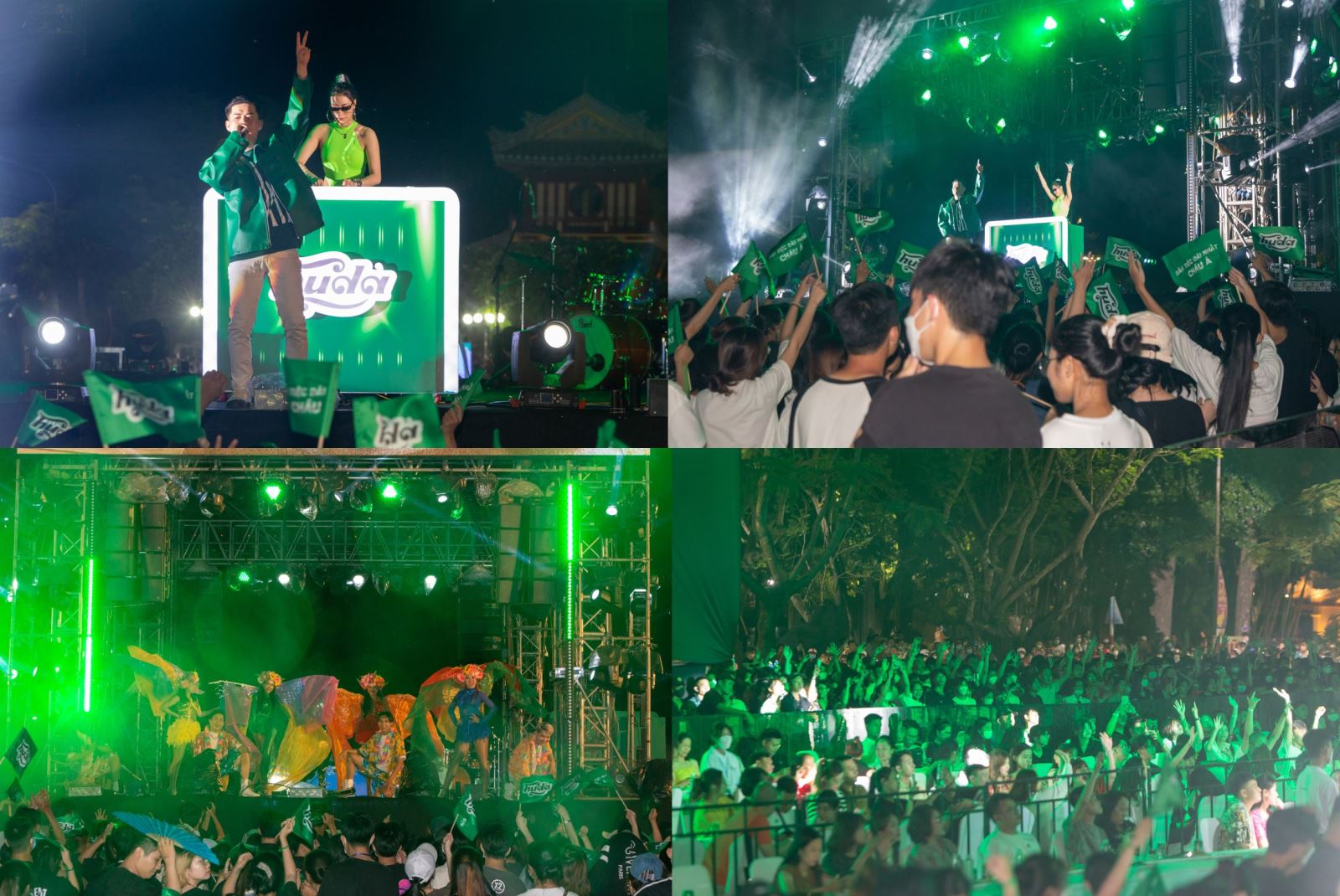 During the summer week of Hue Festival 2022, Huda initiated the idea of "The connecting table forming the longest beer bottle" to register for the Asian Record on June 26, 2022. The event is carried out with the desire to bring a vibrant summer in the Central region, and at the same time marks the return of the brand in the work of enriching the spiritual life of the people and the land here. The event took place at Phu Van Lau park - Thua Thien Hue, Vietnam. 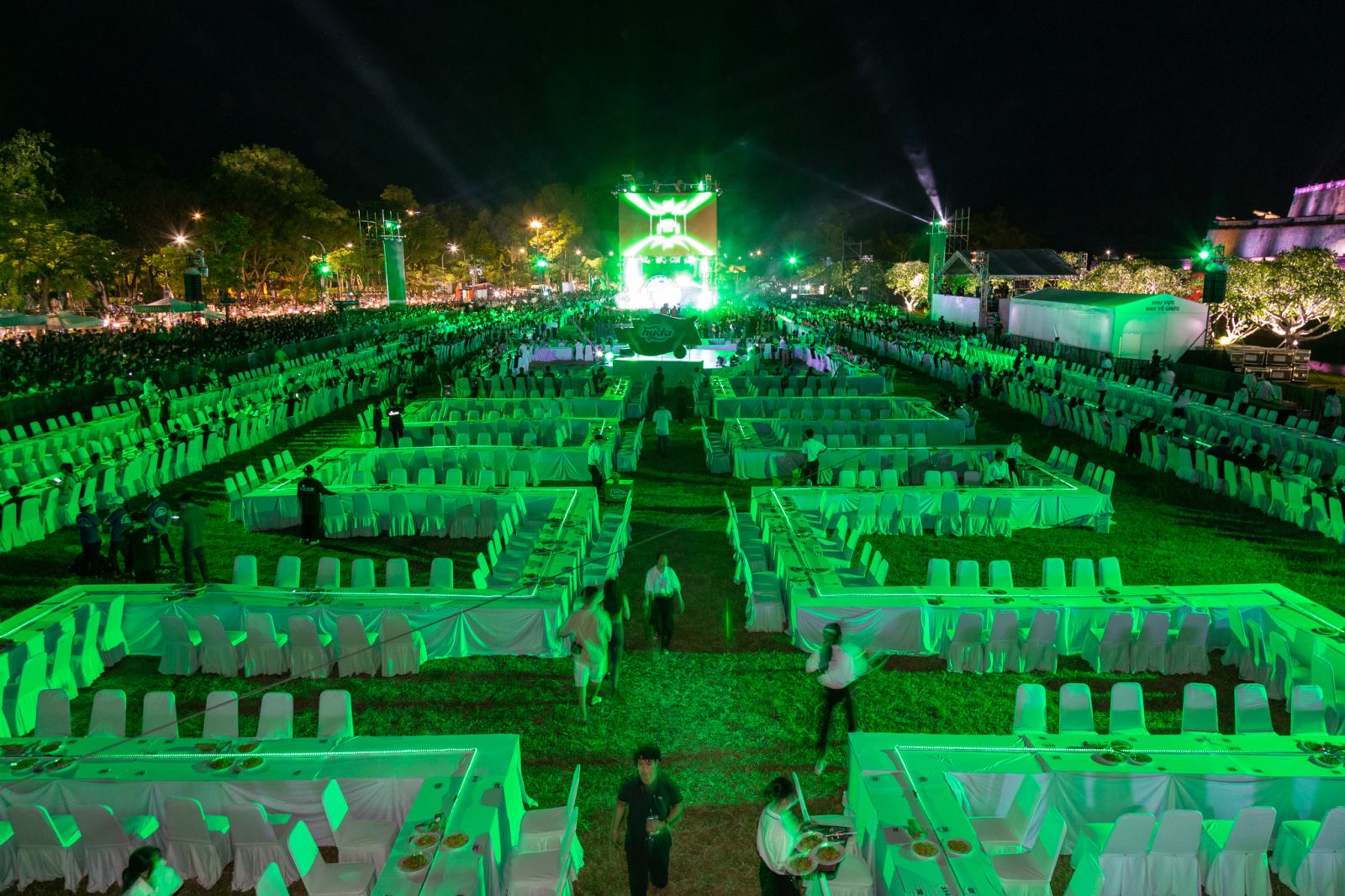 Representative of Vietnam Records Organization supervises and checks the parameters of "The connecting table forming the longest beer bottle in Asia" made by Carlsberg Vietnam Company.

With the efforts and spirit of solidarity of thousands of people in Central Vietnam, the record of 1000m long table, which is connected from 556 tables and shaped Huda beer bottle has been successfully made, becoming become an unforgettable beautiful memory in the hearts of attendees. 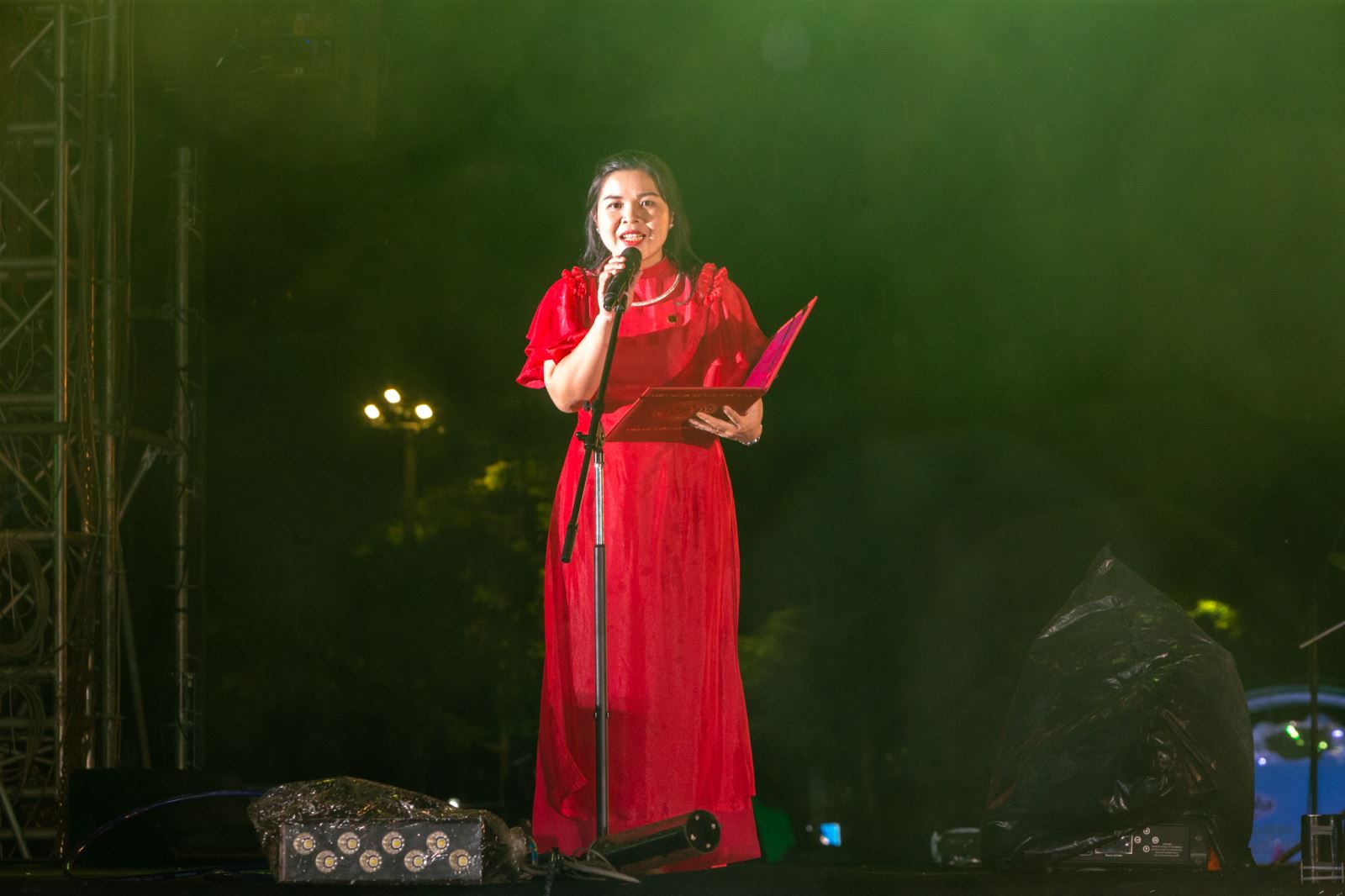 Ms. Nguyen Thi Quynh Ngoc - General Secretary of the Vietnam Records Organization on behalf of the Asia Book of Records announced the decision on establishing the Asian Record. 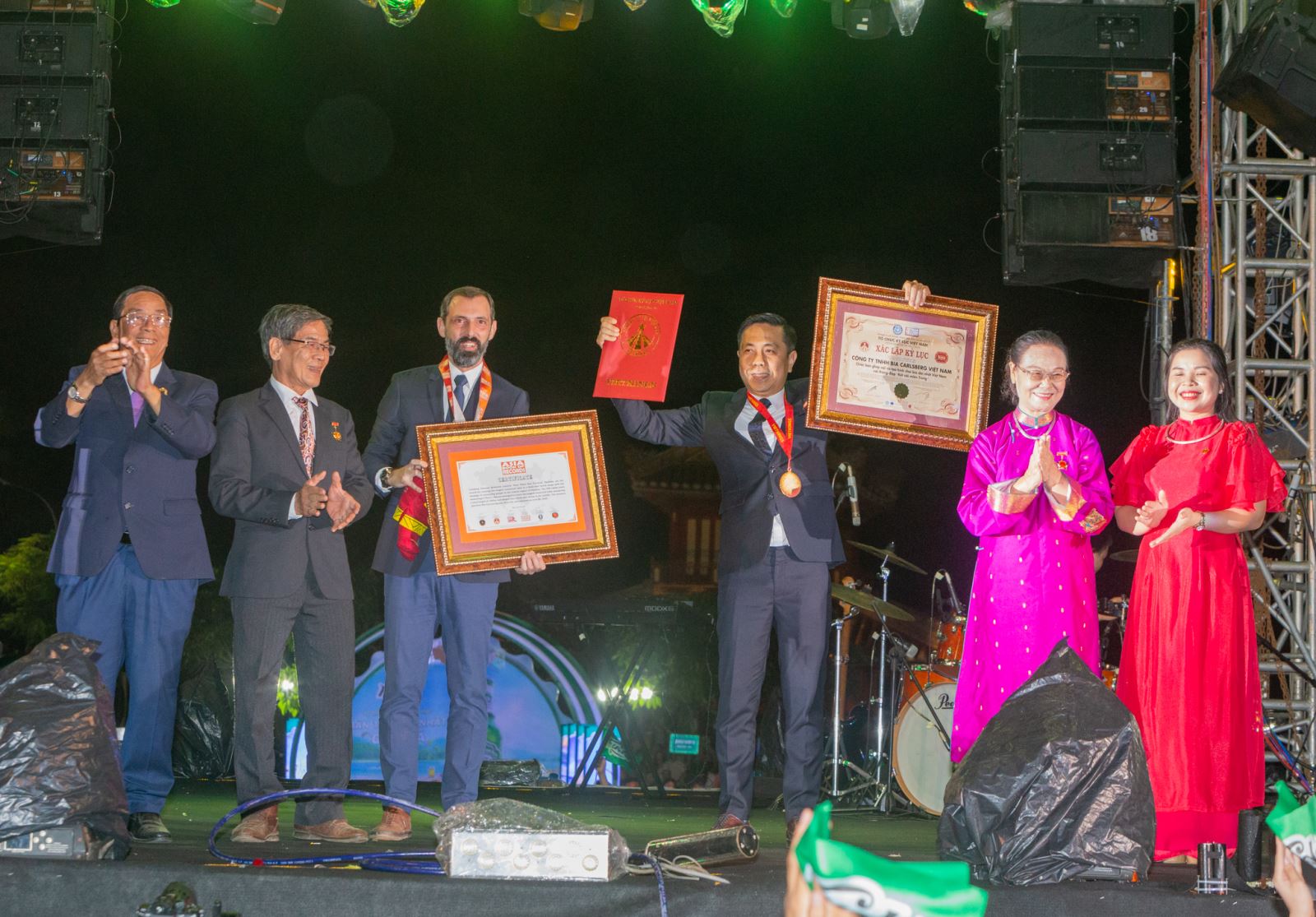 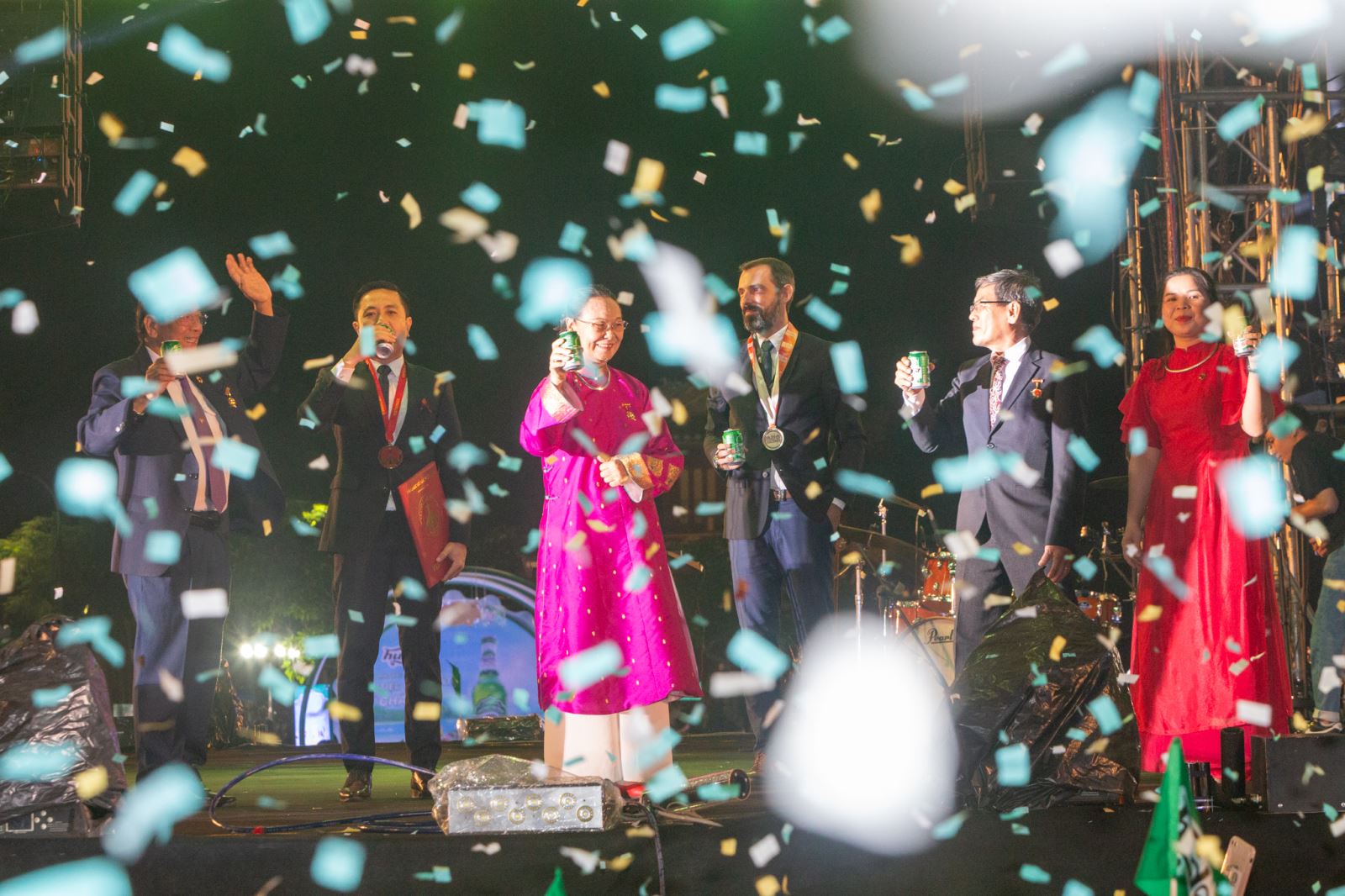 The representatives congratulated the record for being successfully established 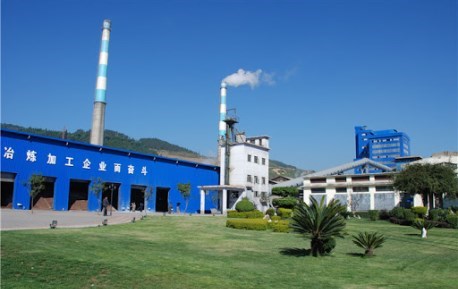 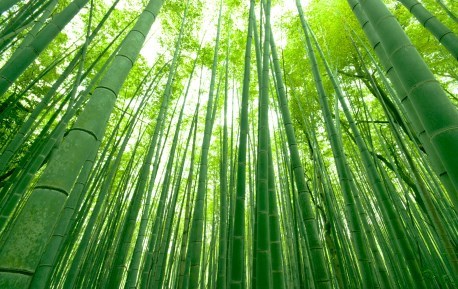 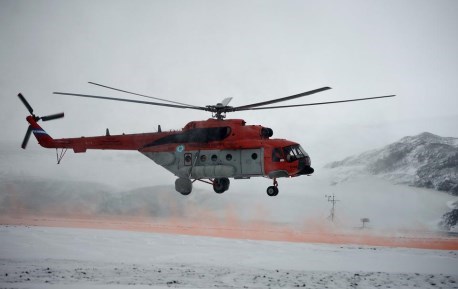 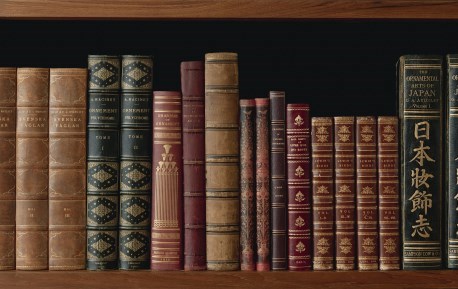 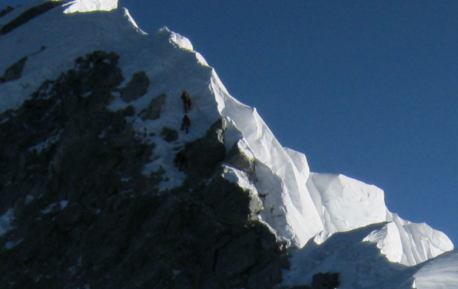 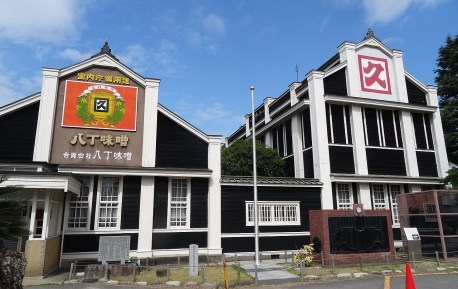