(Worldkings.org) Sergey Brin is the co-founder of the world's largest search engine Google.

Sergey Mikhaylovich Brin, born August 21, 1973, is an American computer scientist and Internet entrepreneur. Together with Larry Page, he co-founded Google. Brin is the president of Google's parent company Alphabet Inc. As of October 2019, Brin is the 10th-richest person in the world, with an estimated net worth of US$53.8 billion. 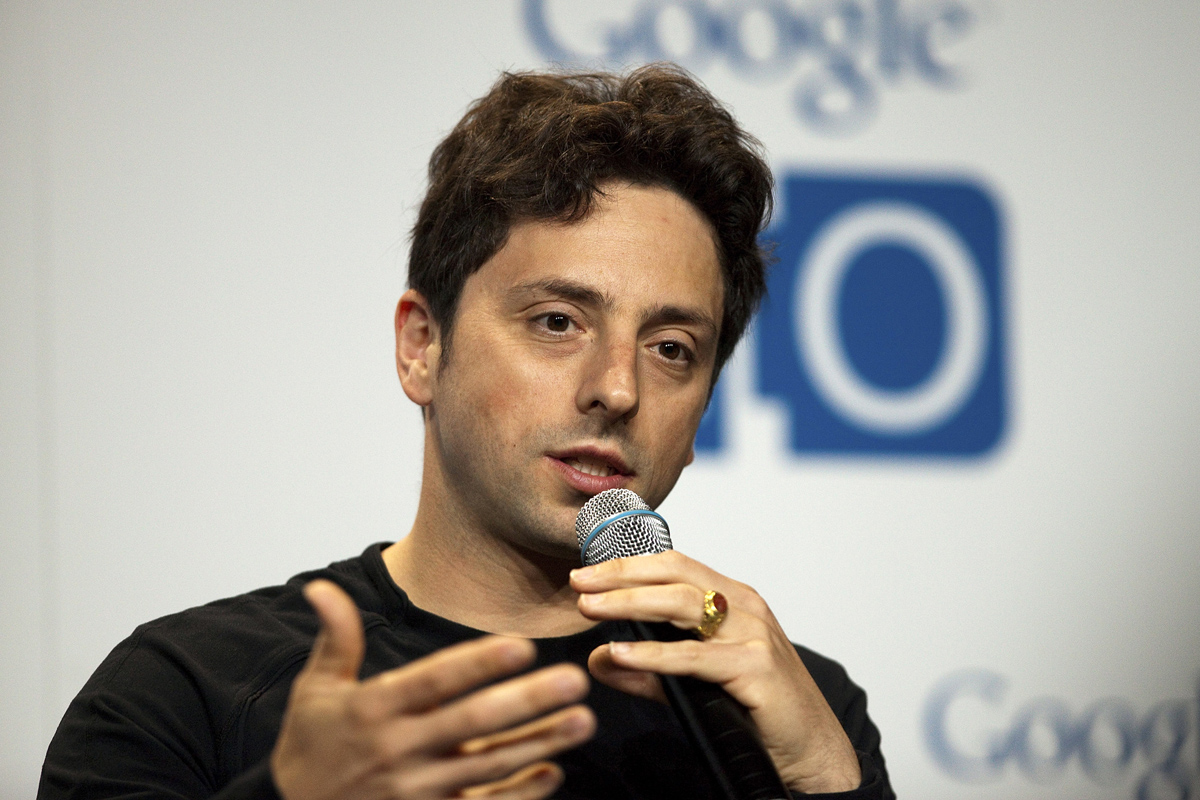 Brin immigrated to the United States with his family from the Soviet Union at the age of 6. He earned his bachelor's degree at the University of Maryland, College Park, following in his father's and grandfather's footsteps by studying mathematics, as well as computer science. After graduation, he enrolled in Stanford University to acquire a PhD in computer science. 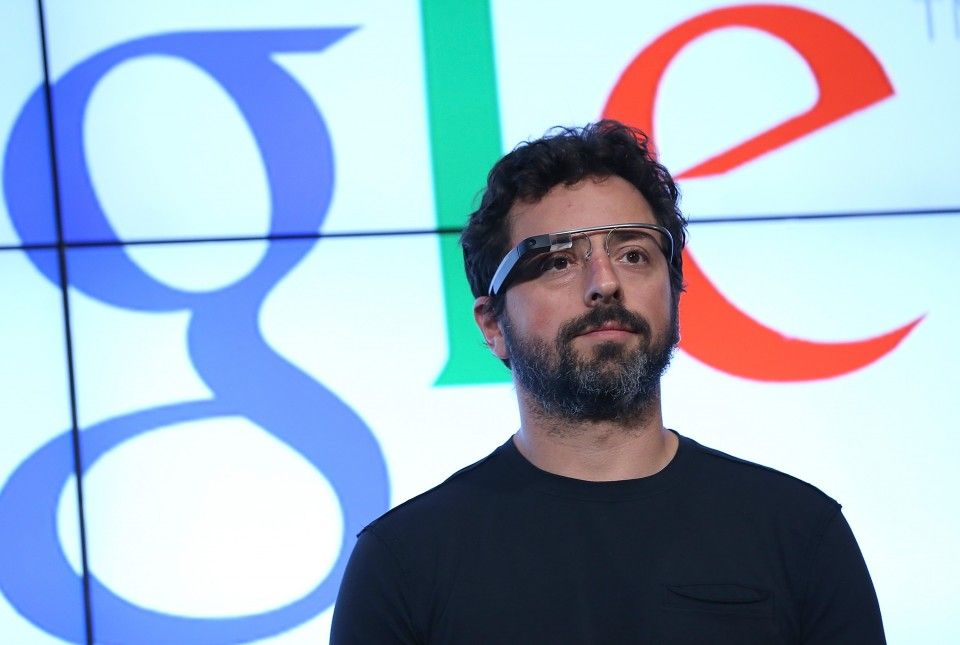 There he met Page, with whom he built a web search engine. The program became popular at Stanford, and they suspended their PhD studies to start up Google in Susan Wojcicki's garage in Menlo Park. This led to the fact that Brin believed the power of knowledge can serve the world’s greatest purposes and biggest problems if Google was invented successfully. 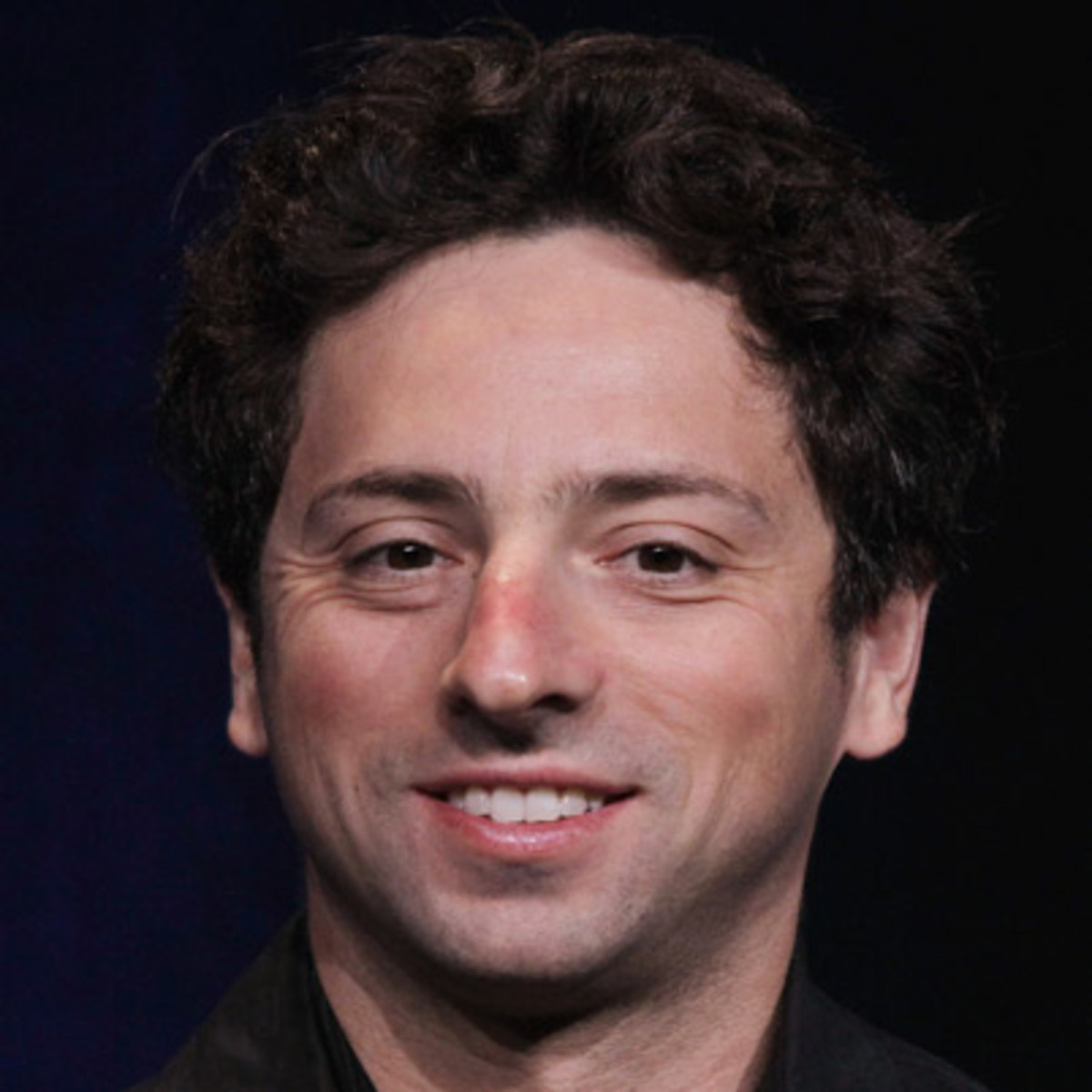 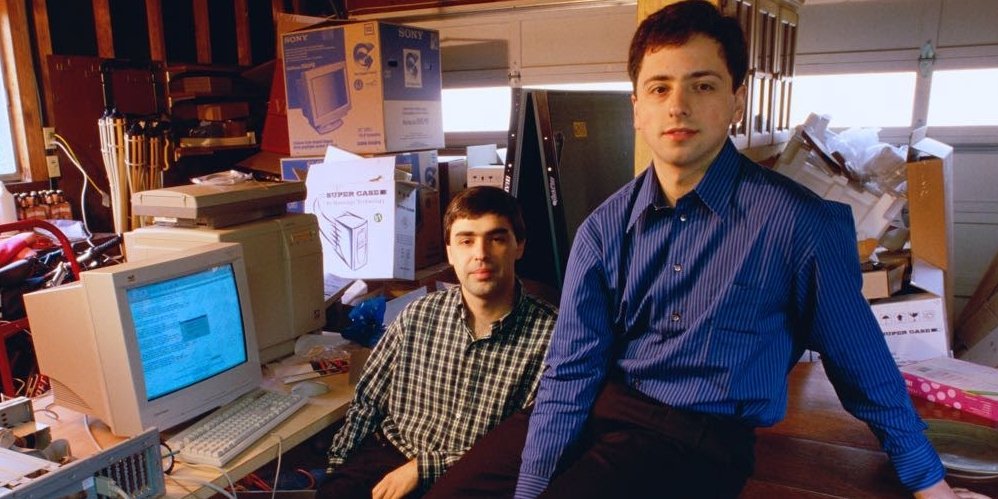 The name “Google” is a spelling error of “googol”. Google LLC is an American multinational technology company that specializes in Internet-related services and products, which include online advertising technologies, search engine, cloud computing, software, and hardware. It is considered one of the Big Four technology companies, alongside Amazon, Apple, and Facebook. 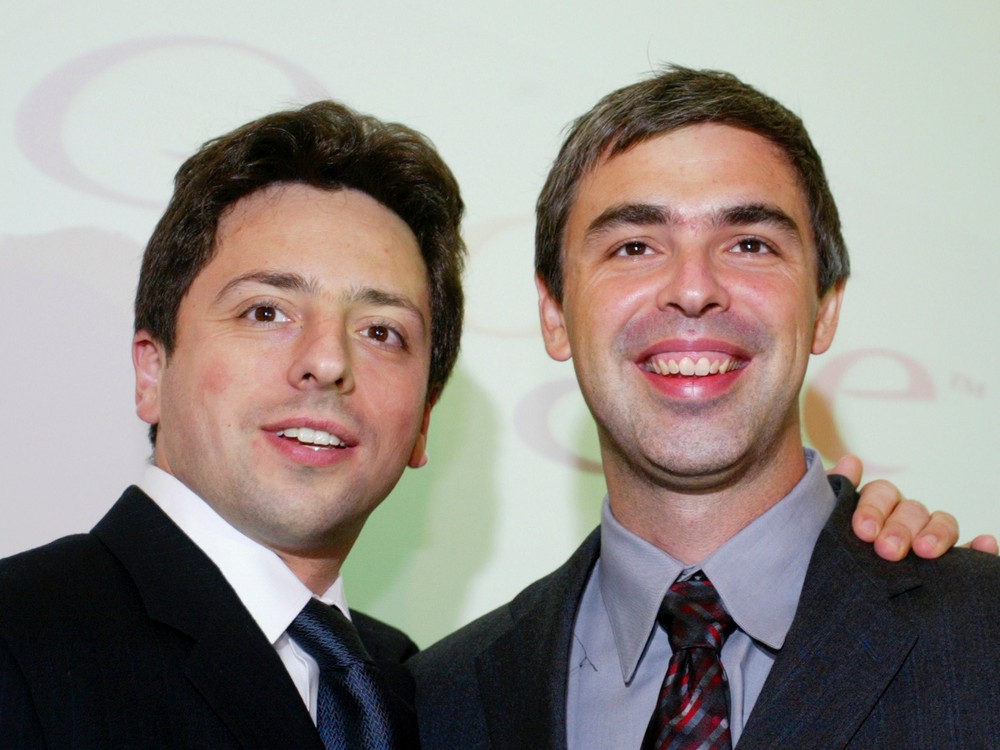 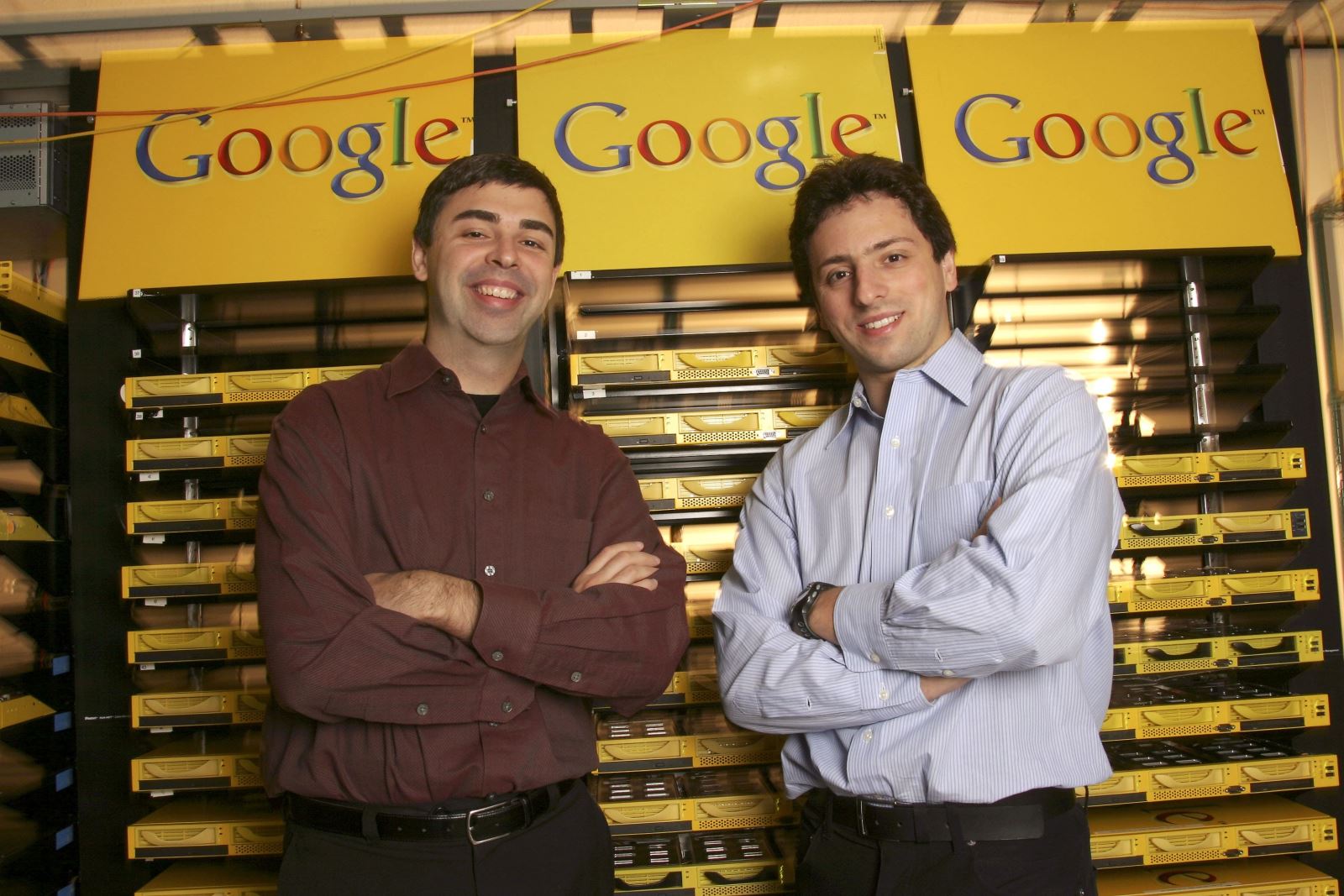 Google was founded in September 1998 by Larry Page and Sergey Brin while they were Ph.D. students at Stanford University in California. The first search engine they invented was called BackRub. After that, they proceeded to register a domain named Google.com in September 1997 with a view to rearrange universal information. Together they own about 14 percent of its shares and control 56 percent of the stockholder voting power through supervoting stock. 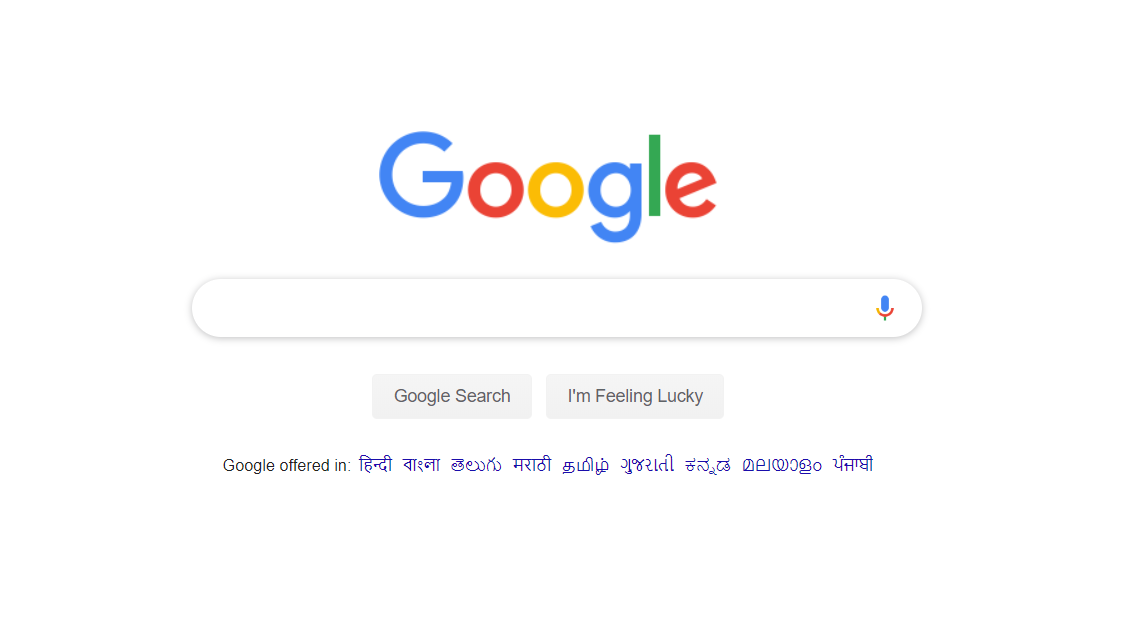 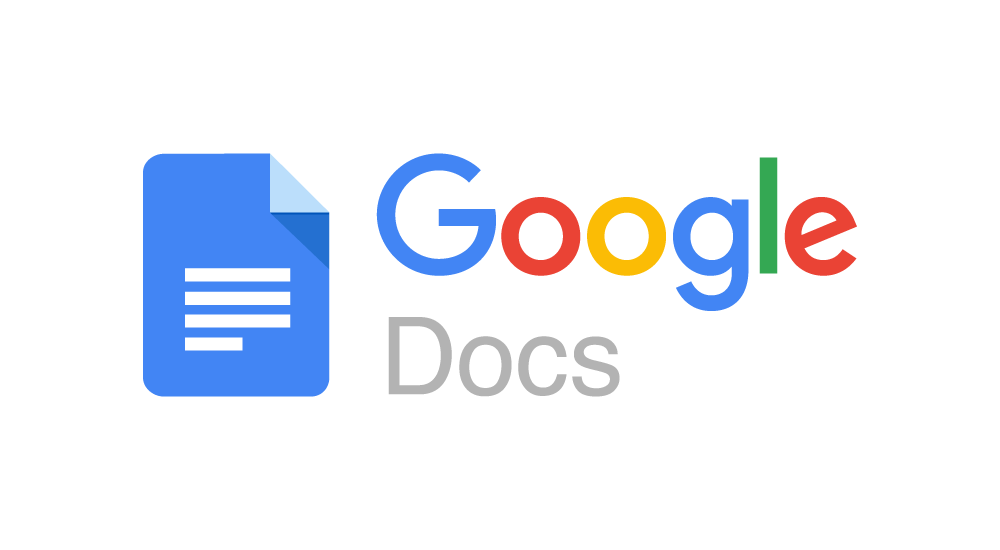 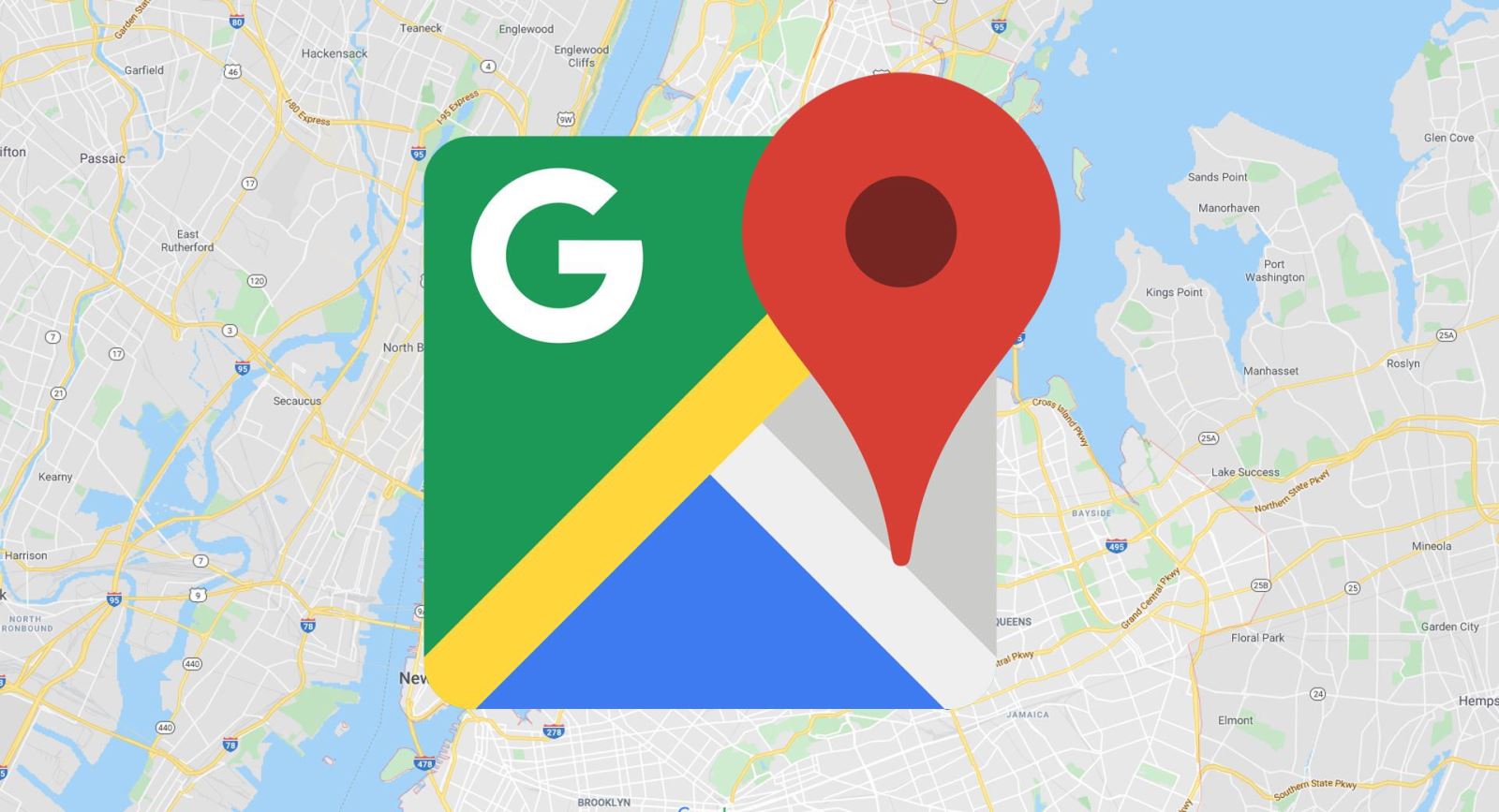 and photo organizing and editing (Google Photos). Google.com is the most visited website in the world. Google's mission statement is "to organize the world's information and make it universally accessible and useful". 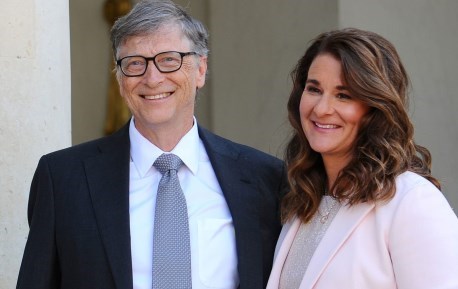 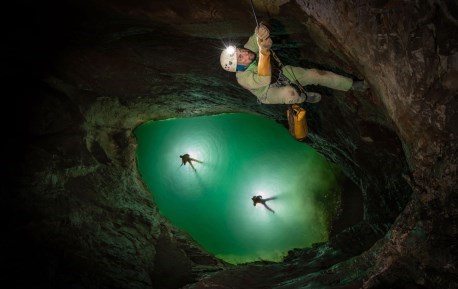 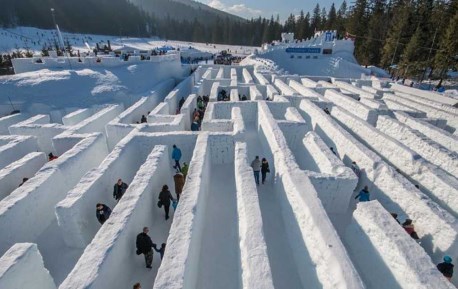 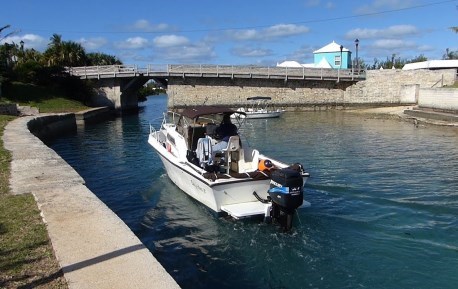 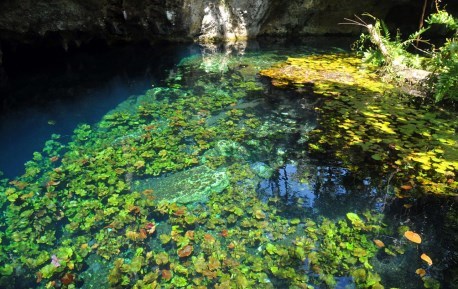 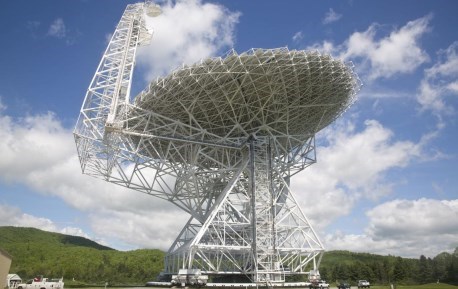