The Yukon River Quest is the world's longest annual canoe and kayak race. The Yukon River Quest's stated mission is, "To challenge paddlers in a world class wilderness event – a race to the midnight sun." The race takes place in late June / early July. 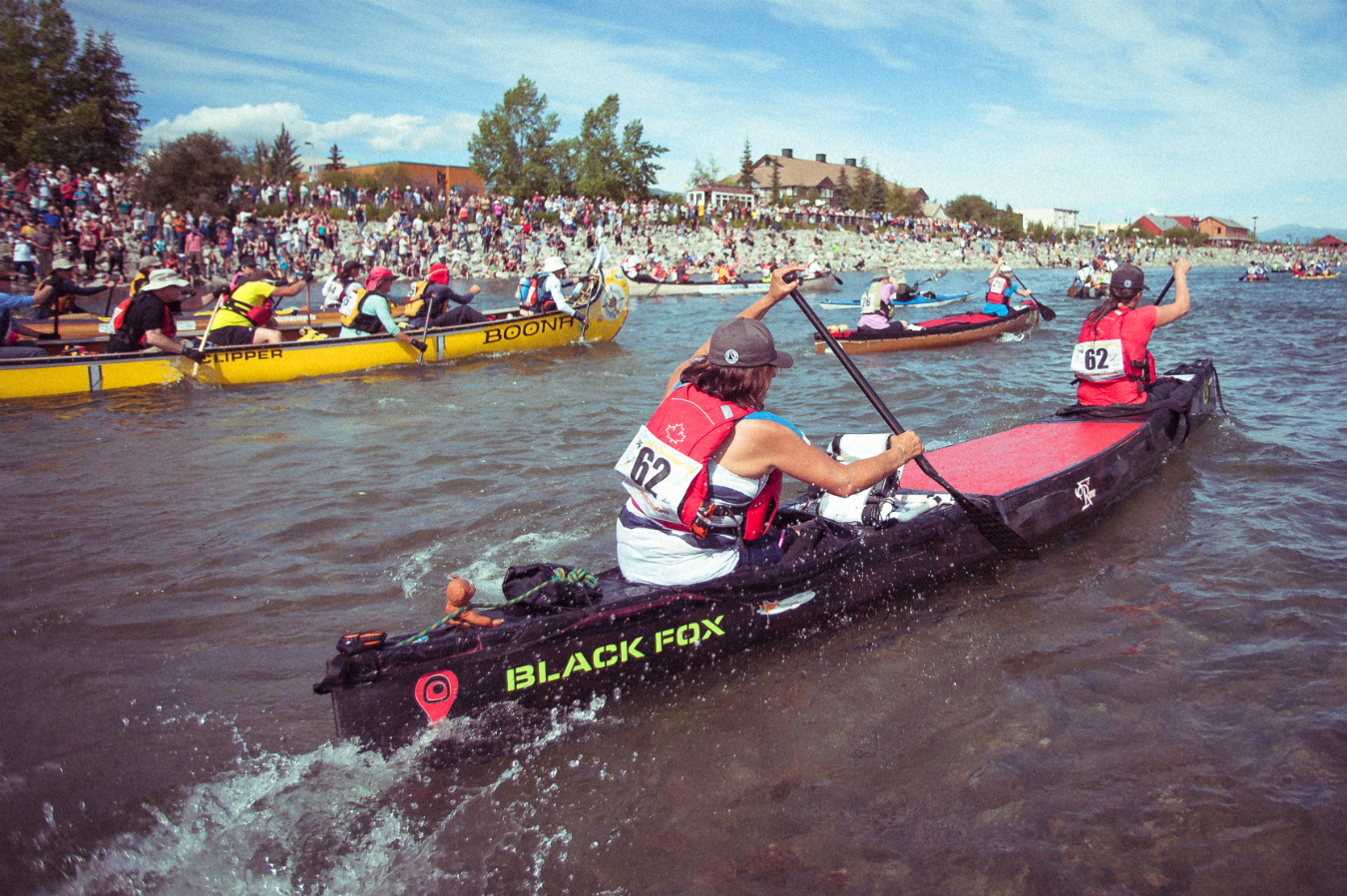 The race is 715 km / 444 miles on the Yukon River from Whitehorse to Dawson City. There are six checkpoints along the route including two mandatory stops. Teams must spend 7 hours in Carmacks and 3 hours in Coffee Creek. 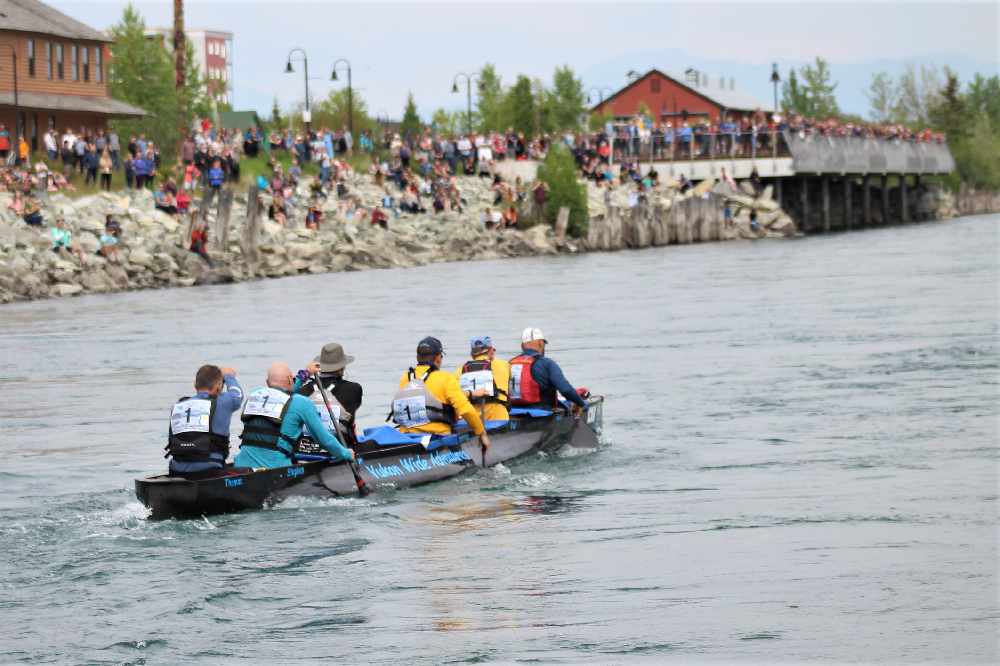 The Yukon River Quest was created in 1999 by canoeists in Whitehorse who thought it would be fun to host a canoe marathon event. It has evolved into a world class, international event. It is hosted by the Yukon River Marathon Paddlers Association.

The race must be completed in under 85 hours. Basic survival equipment is required. A SPOT device must be tracking each team at all times. The official race rules are updated annually. 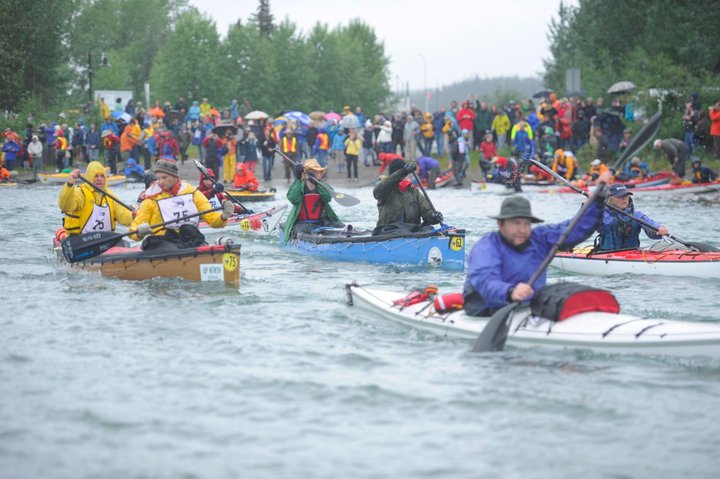 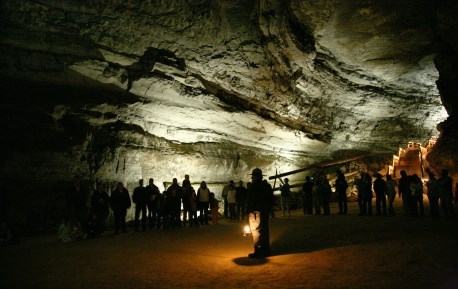 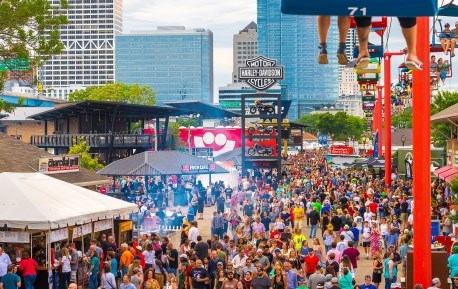 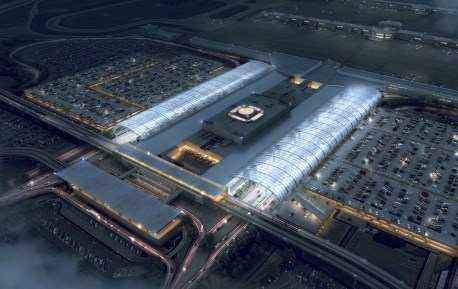 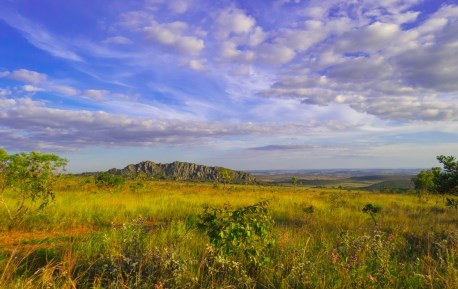 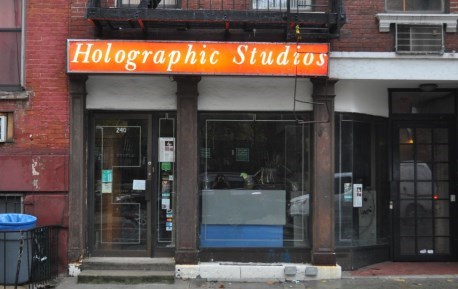 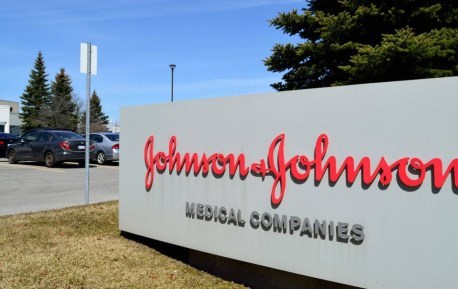