The University of California (UC) is a public research university system in the U.S. state of California. The system is composed of the campuses at Berkeley, Davis, Irvine, Los Angeles, Merced, Riverside, San Diego, San Francisco, Santa Barbara, and Santa Cruz, along with numerous research centers and academic abroad centers. 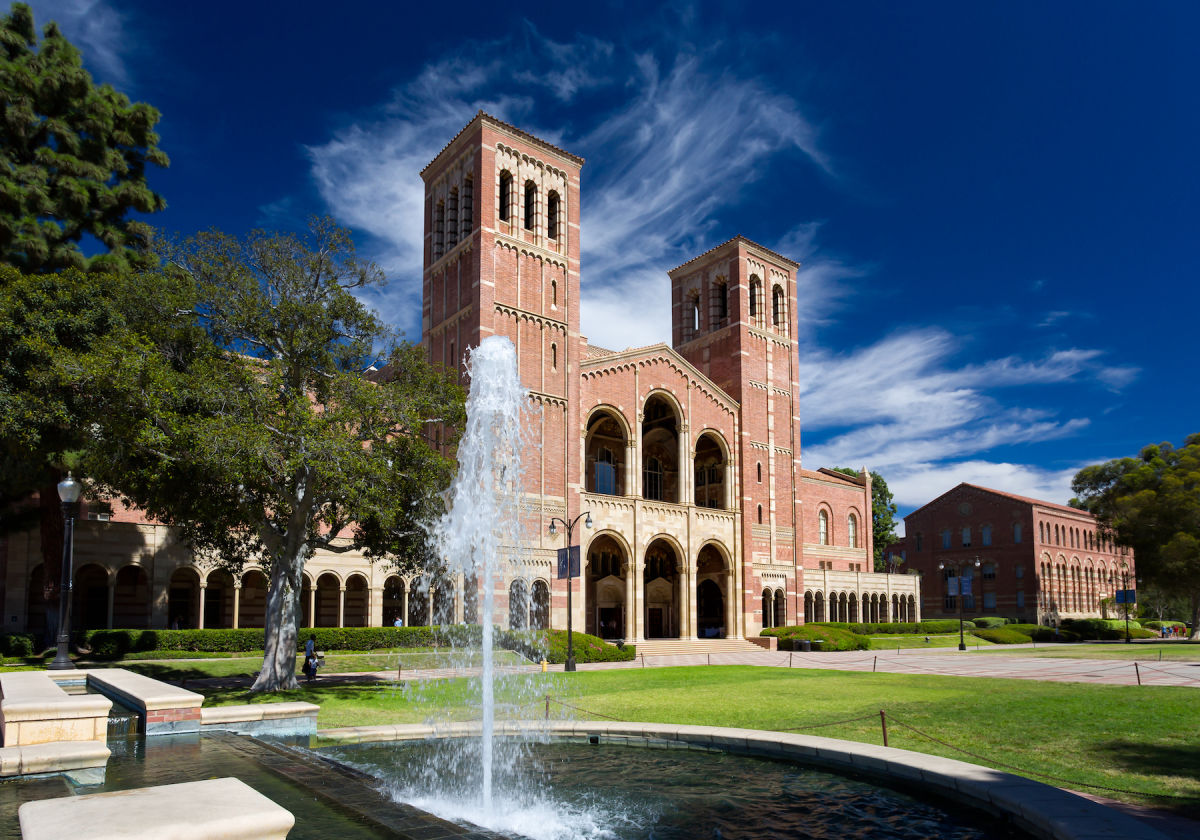 The University of California was founded on March 23, 1868, and operated in Oakland before moving to Berkeley in 1873. Over time, several branch locations and satellite programs were established. 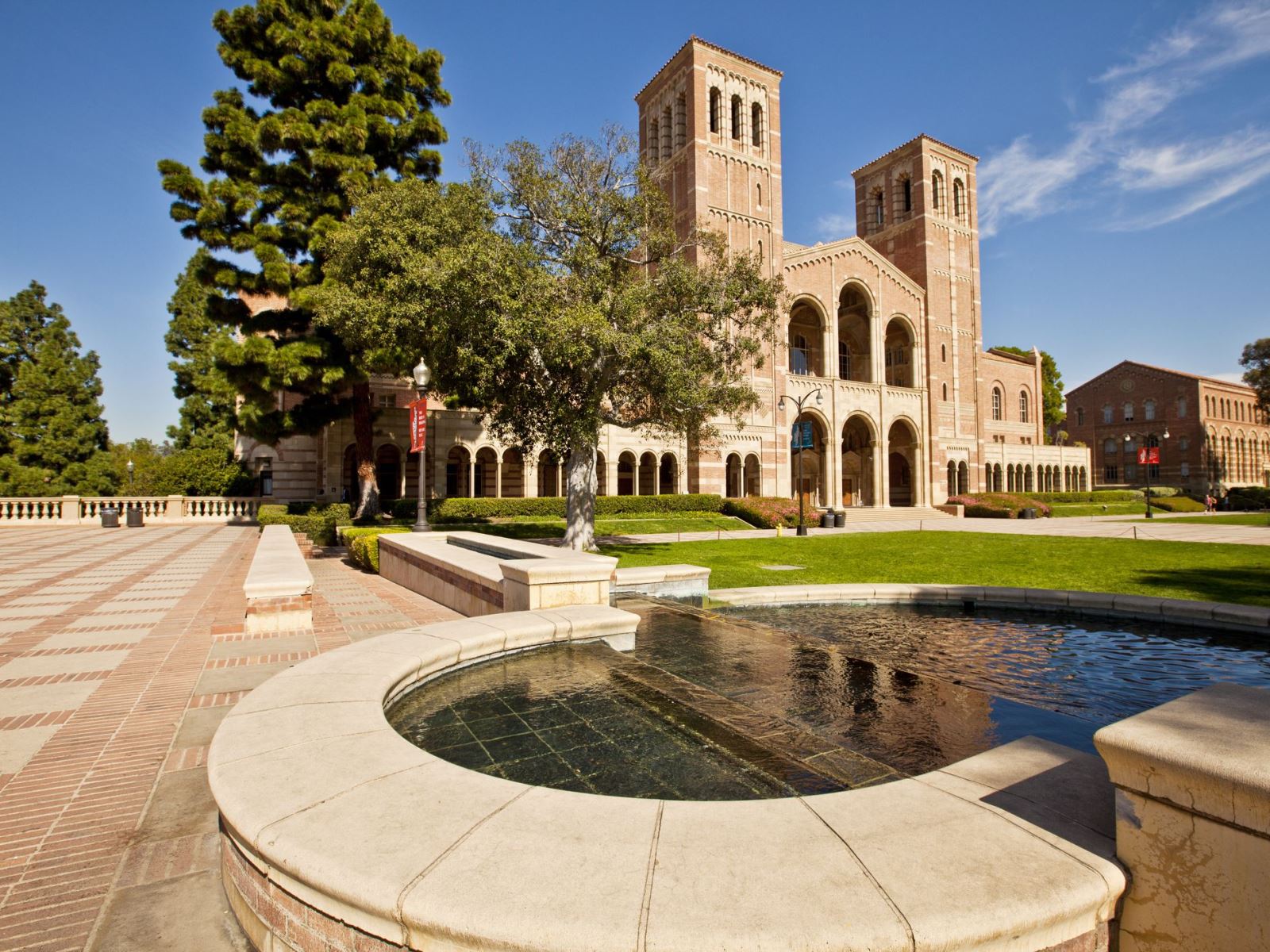 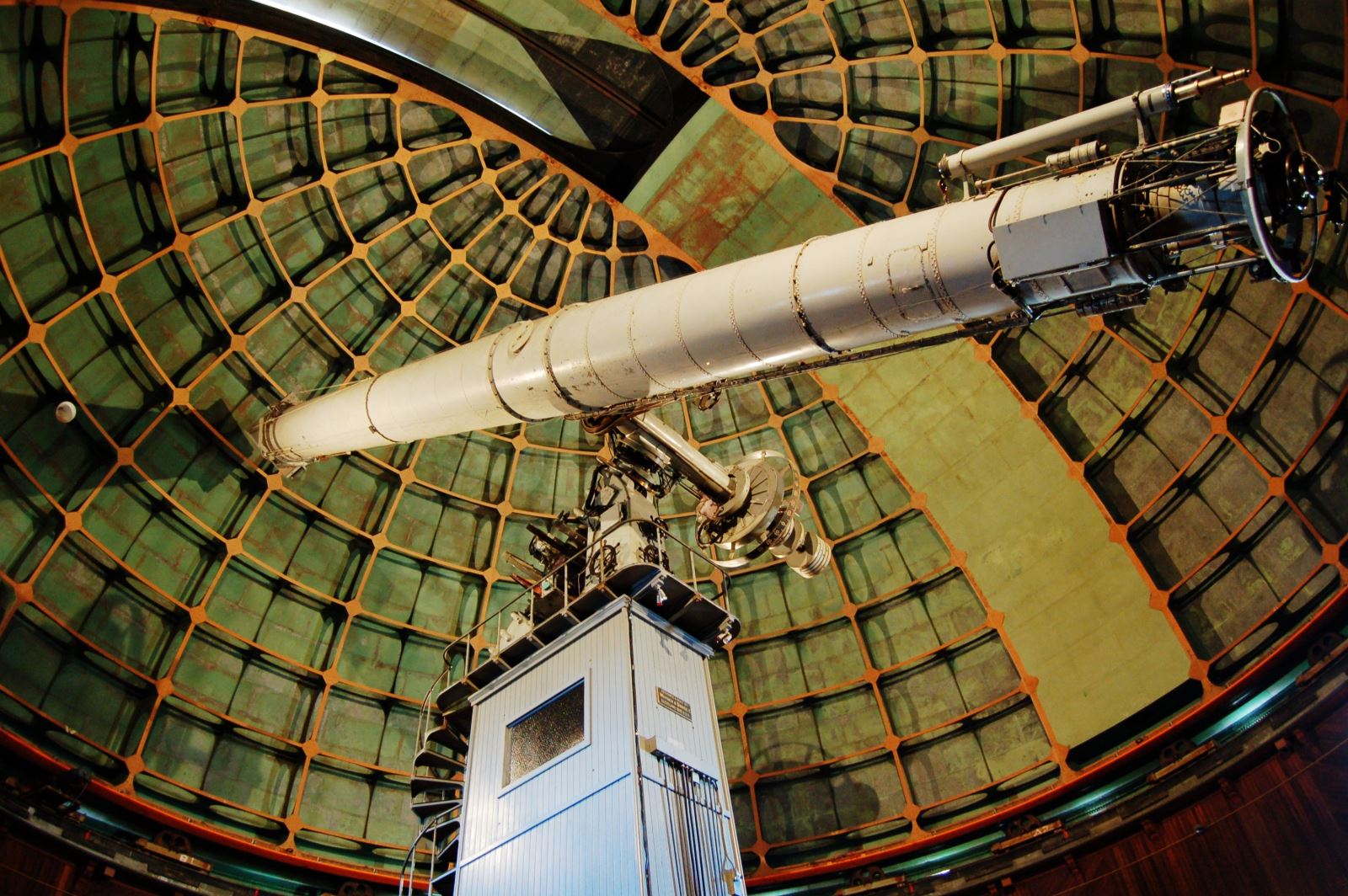 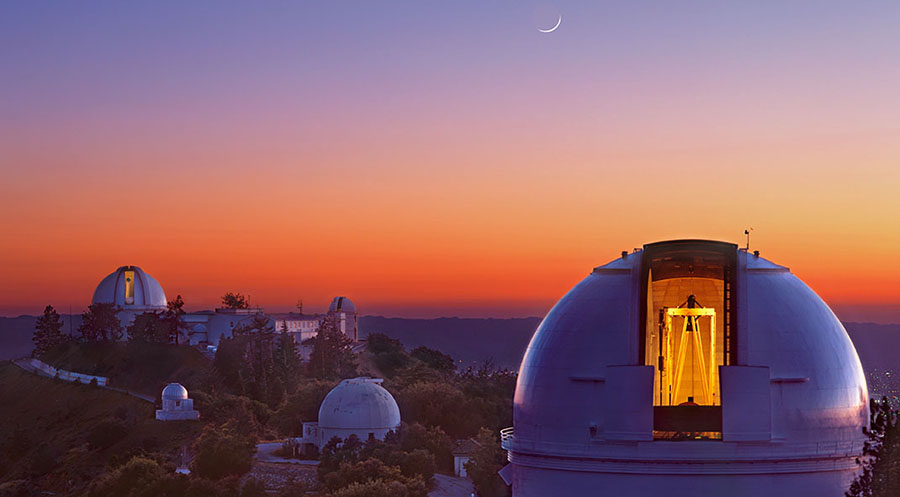 Lick Observatory is the world's first permanently occupied mountain-top observatory. The observatory, in a Classical Revival style structure, was constructed between 1876 and 1887, from a bequest from James Lick of $700,000 (approximately $22 million in 2014 dollars). 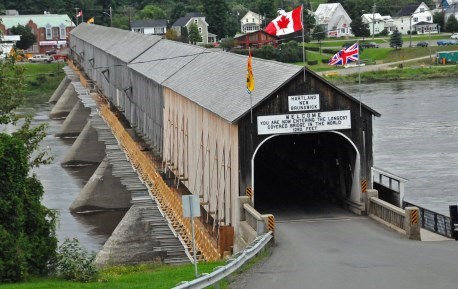 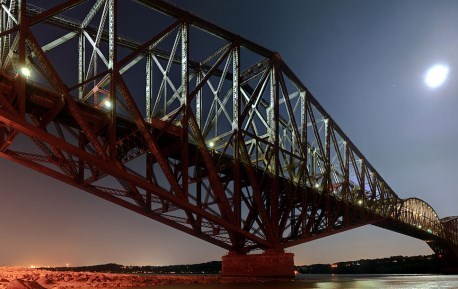 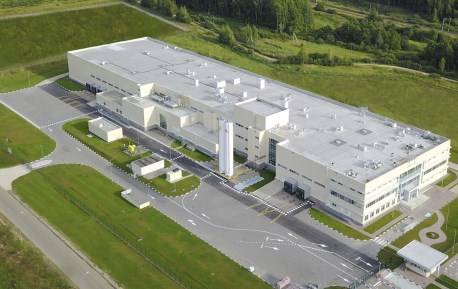 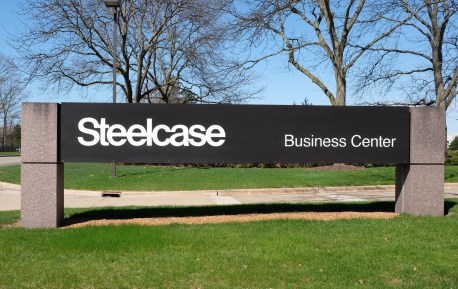 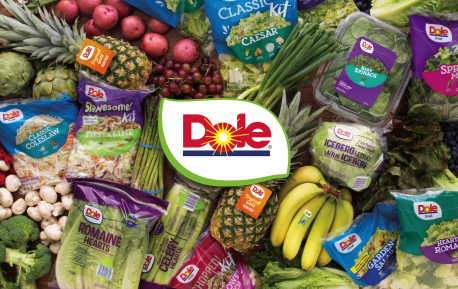 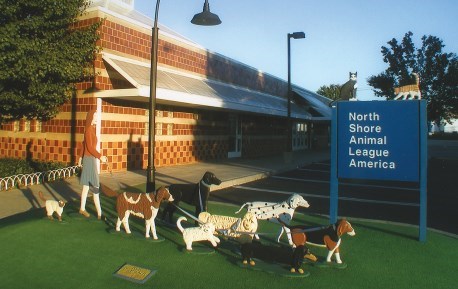