The entire carved surface measures 3 acres (12,000 m2), about the size of three football fields. The carving of the three men towers 400 feet (120 metres) above the ground, measures 90 by 190 feet (58 metres), and is recessed 42 feet (13 metres) into the mountain. It is even bigger than the better known four heads at Mt. Rushmore, on South Dakota, which incidentally are carved statues and not exactly bas-relief work. 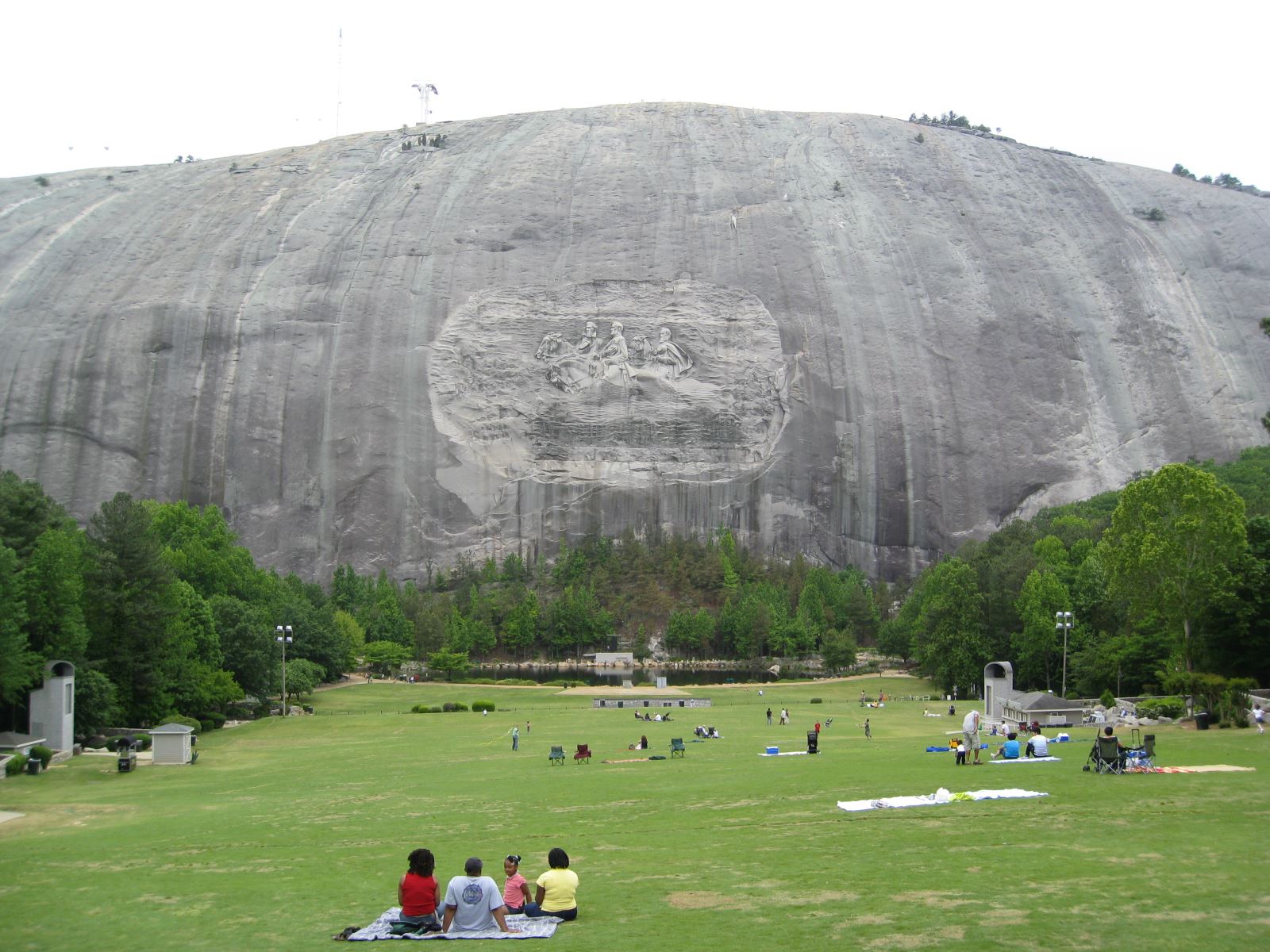 The work is brain child of late Mrs. C. Helen Plane, charter member of the United Daughters of the Confederacy (UDC). It was started in 1916 by Gutzon Borglum who left the work midway in 1923, (and later took up and completed the famous Mt. Rushmore faces). The work on Confederate Memorial was however continued by Augustus Lukeman until 1928 but he could not finish it, and it remained unfinished for more then 3 decades. The carving was completed by Roy Faulkner and officially declared open on March 3, 1972.

Although remarkable in size, quite a lot of work of stone cutting and engraving was carried out by modern tools including a newly developed technique of utilizing thermo-jet torches. 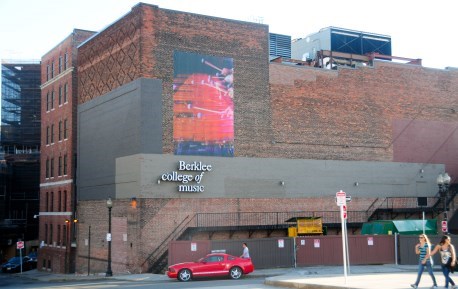 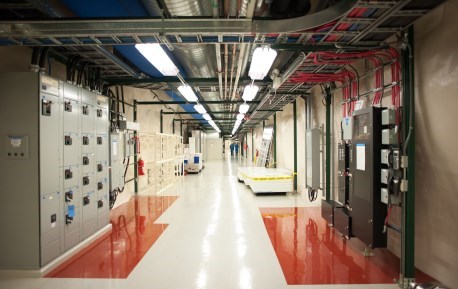 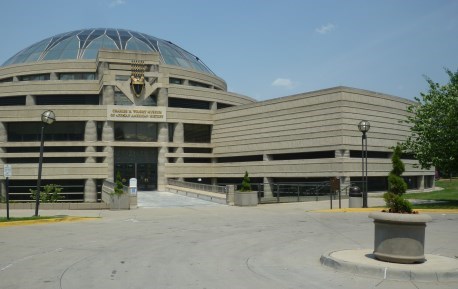 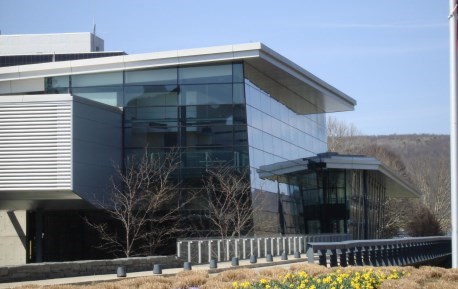 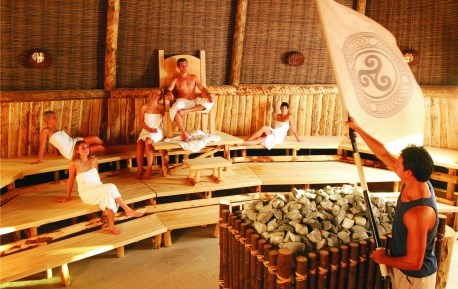 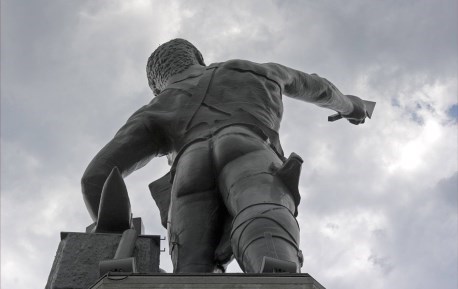