(WorldKings.org) The Sierra Nevada de Santa Marta (English: Snow-Covered Mountain Range of Saint Martha) is an isolated mountain range in northern Colombia, separate from the Andes range that runs through the north of the country.

Reaching an elevation of 5,700 m just 42 km (26 mi) from the Caribbean coast, the Sierra Nevada is the highest coastal range in the world. The highest point of the Sierra Nevada group (and Colombia in general) may be either Pico Cristóbal Colón or Pico Simón Bolívar, both in the municipalities of Santa Marta and Aracataca; it has yet to be determined which is higher. SRTM data and local topographic maps show that their true elevations are approximately 5,700 m.

The Sierra Nevada encompasses about 17,000 km2 and serves as the source of 36 rivers. The range is in the Departments of Magdalena, Cesar, and La Guajira. The Sierra Nevada de Santa Marta is home to the remnants of the Native American Tairona Culture; Arhuacos, Koguis, Wiwas, and Kankuamos, that live in Resguardos Indigenas (indigenous reserves) located in the mid-highlands.

The Sierra Nevada de Santa Marta is home to a number of ecoregions, which vary with elevation. The Guajira–Barranquilla xeric scrub region lies near the Caribbean seacoast to the north of the range. The Sinú Valley dry forests cover the range's lower slopes, up to an elevation of 500 m. The Santa Marta montane forests lie above 500 to 800 m. The Santa Marta Páramo, a high-altitude belt of montane grasslands and shrublands interspersed with marshes and acid bogs, occupies the zone between 3,300 and 5,000 m. Above 5,000 m lies the permanent snow cap. 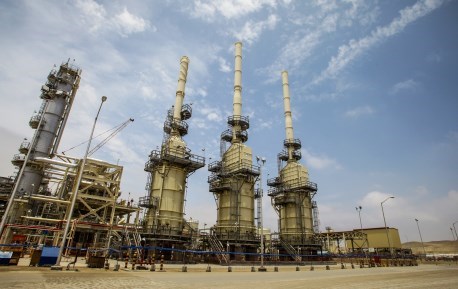 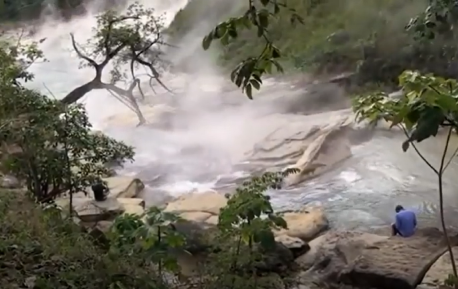 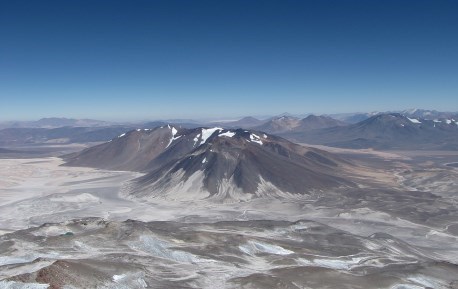 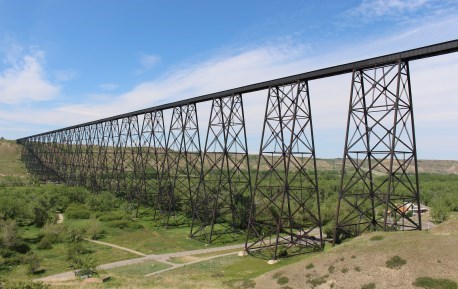 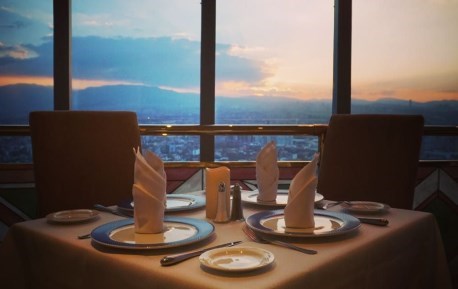 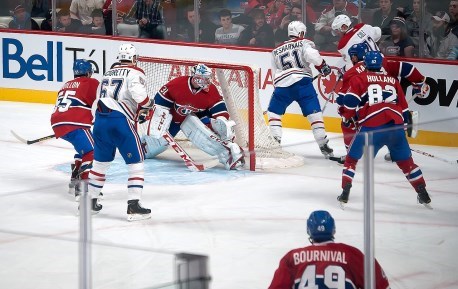