The Olin Corporation is an American manufacturer of ammunition, chlorine, and sodium hydroxide. Based in Clayton, Missouri, it traces its roots to two companies, both founded in 1892: Franklin W. Olin's Equitable Powder Company and the Mathieson Alkali Works. After being headquartered for many years in Stamford, Connecticut, it is now headquartered in Clayton, Missouri. 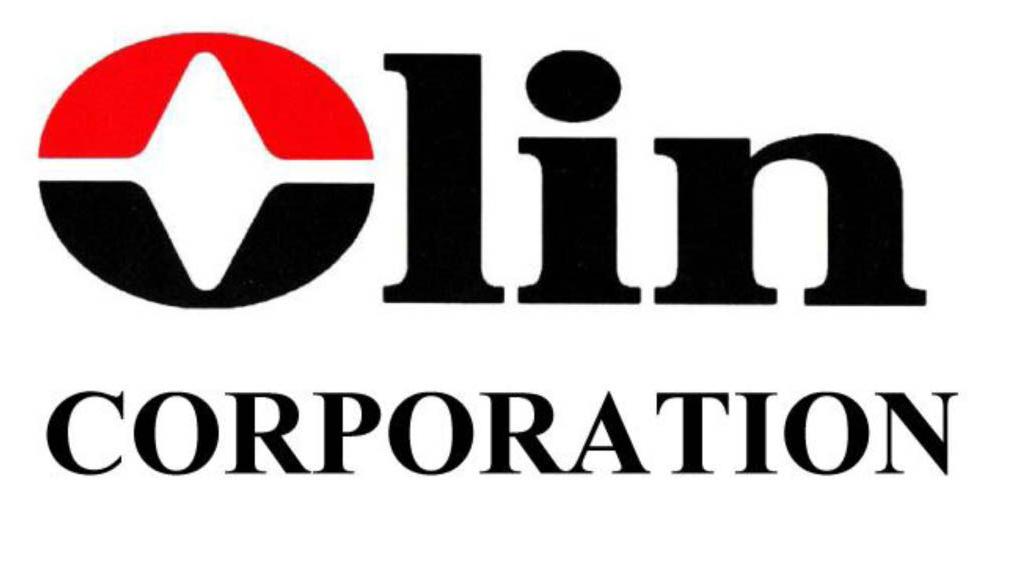 The company was started by Franklin W. Olin in East Alton, Illinois, as the Equitable Powder Company. Olin created the company for the purpose of supplying the area's coal mines and limestone quarries with explosives.

Olin's blasting and gunpowder company expanded into the production of cartridges in 1898. 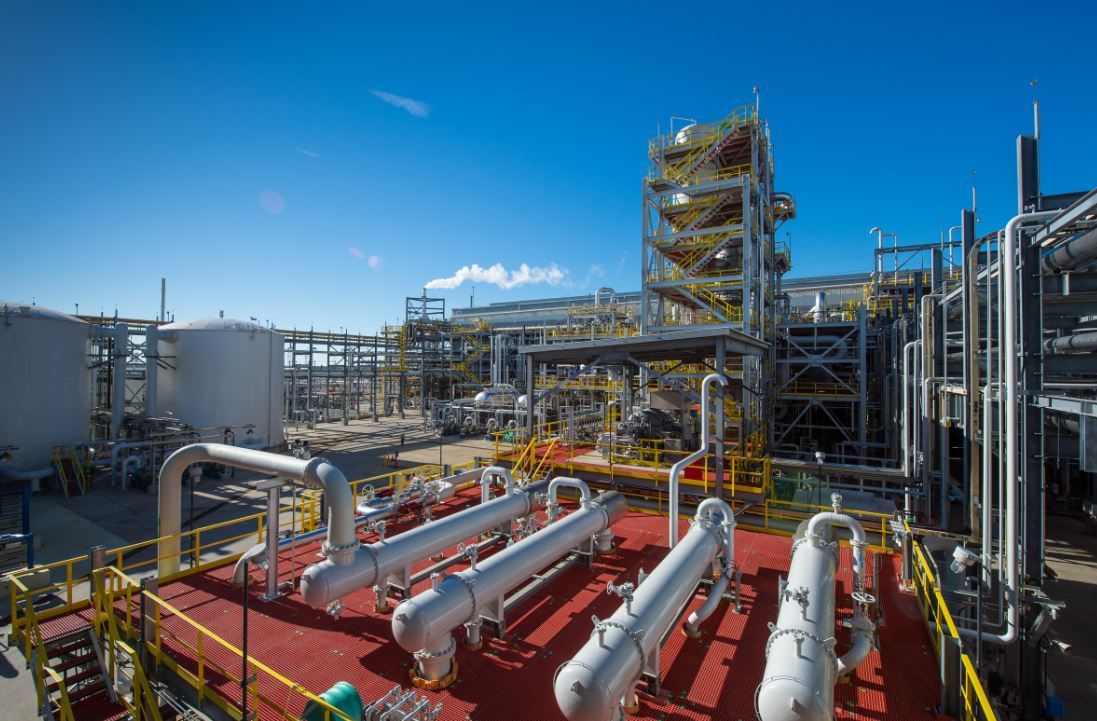 The chloralkali process (also chlor-alkali and chlor alkali) is an industrial process for the electrolysis of sodium chloride solutions. It is the technology used to produce chlorine and sodium hydroxide (lye/caustic soda), which are commodity chemicals required by industry. 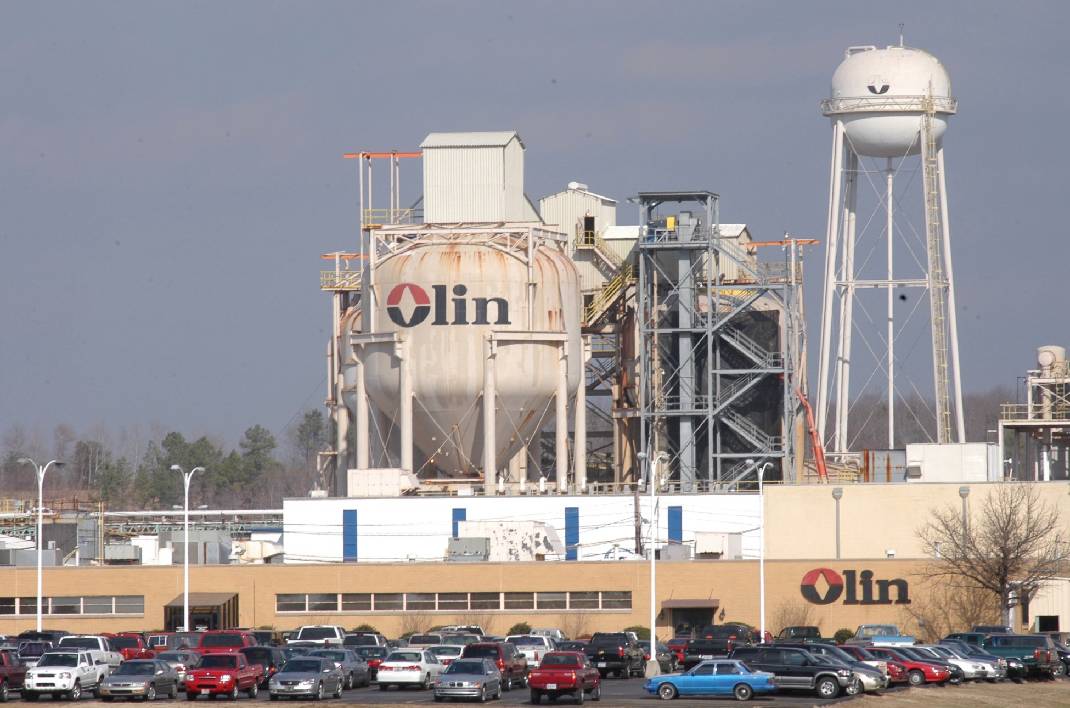 The process has a high energy consumption, for example around 2500 kWh of electricity per tonne of sodium hydroxide produced. 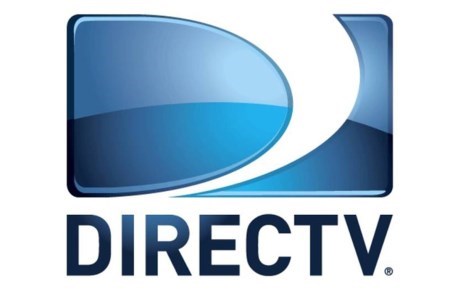 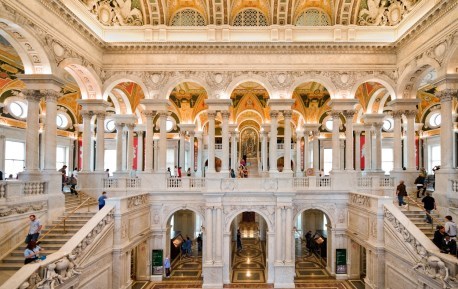 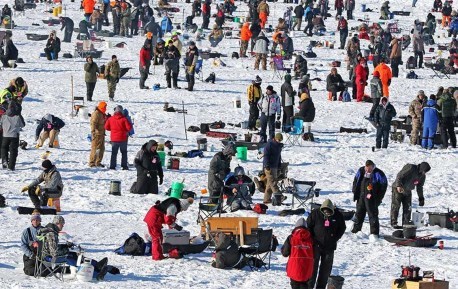 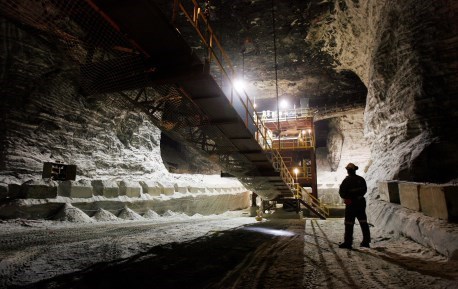 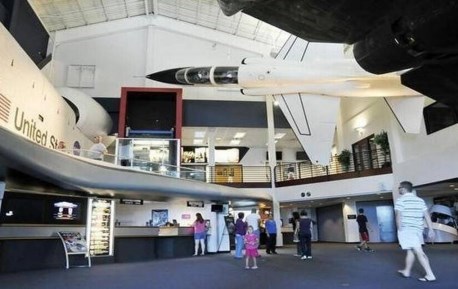 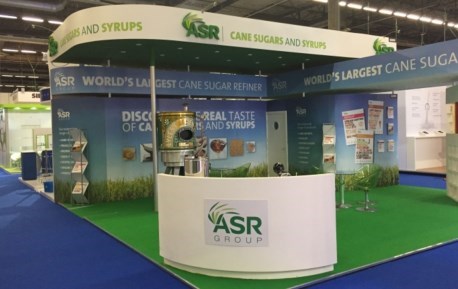