The National Cowboy & Western Heritage Museum is a museum in Oklahoma City, Oklahoma, United States, with more than 28,000 Western and American Indian art works and artifacts.

The facility also has the world's most extensive collection of American rodeo photographs, barbed wire, saddlery, and early rodeo trophies. Museum collections focus on preserving and interpreting the heritage of the American West. 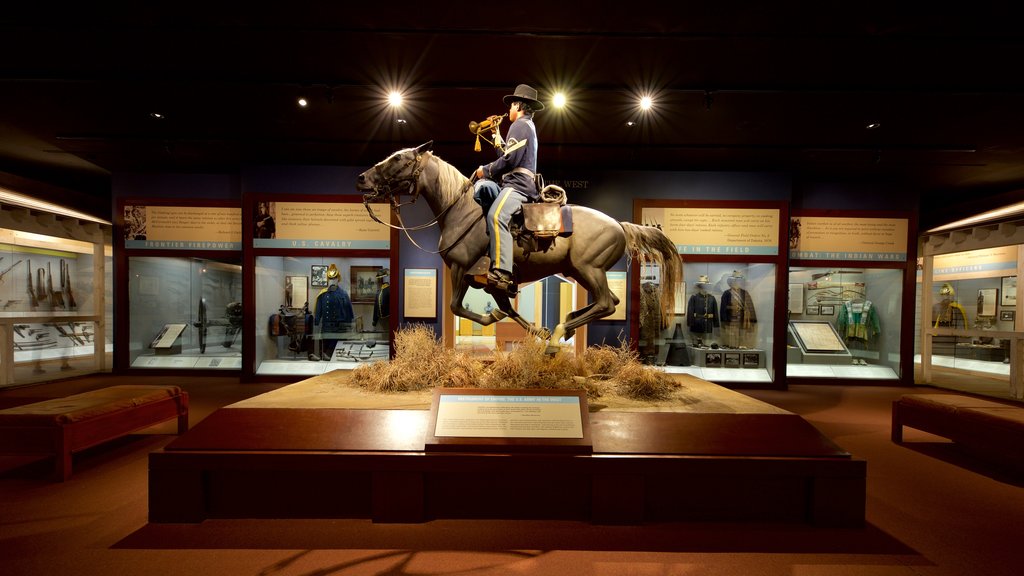 The museum becomes an art gallery during the annual Prix de West Invitational Art Exhibition and Sale each June. 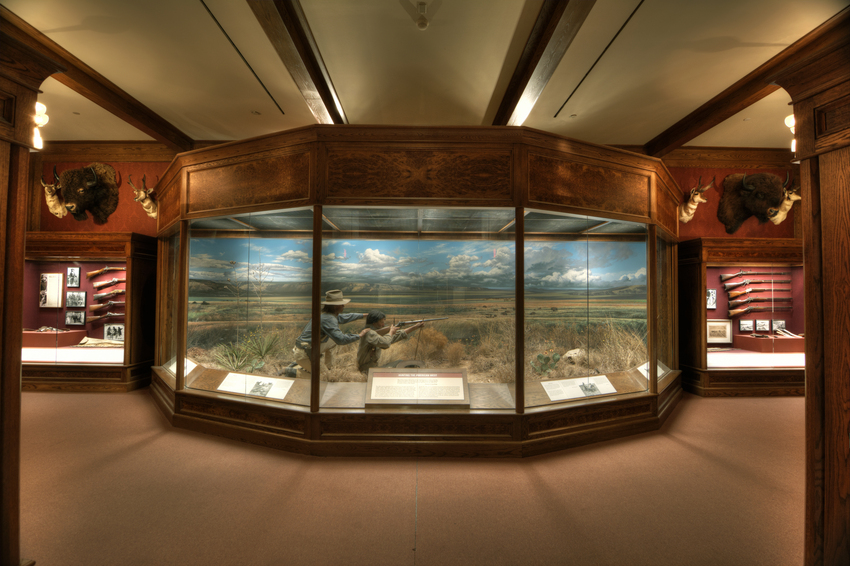 The Prix de West Artists sell original works of art as a fund raiser for the Museum. The expansion and renovation was designed by Curtis W. Fentress, FAIA, RIBA of Fentress Architects. 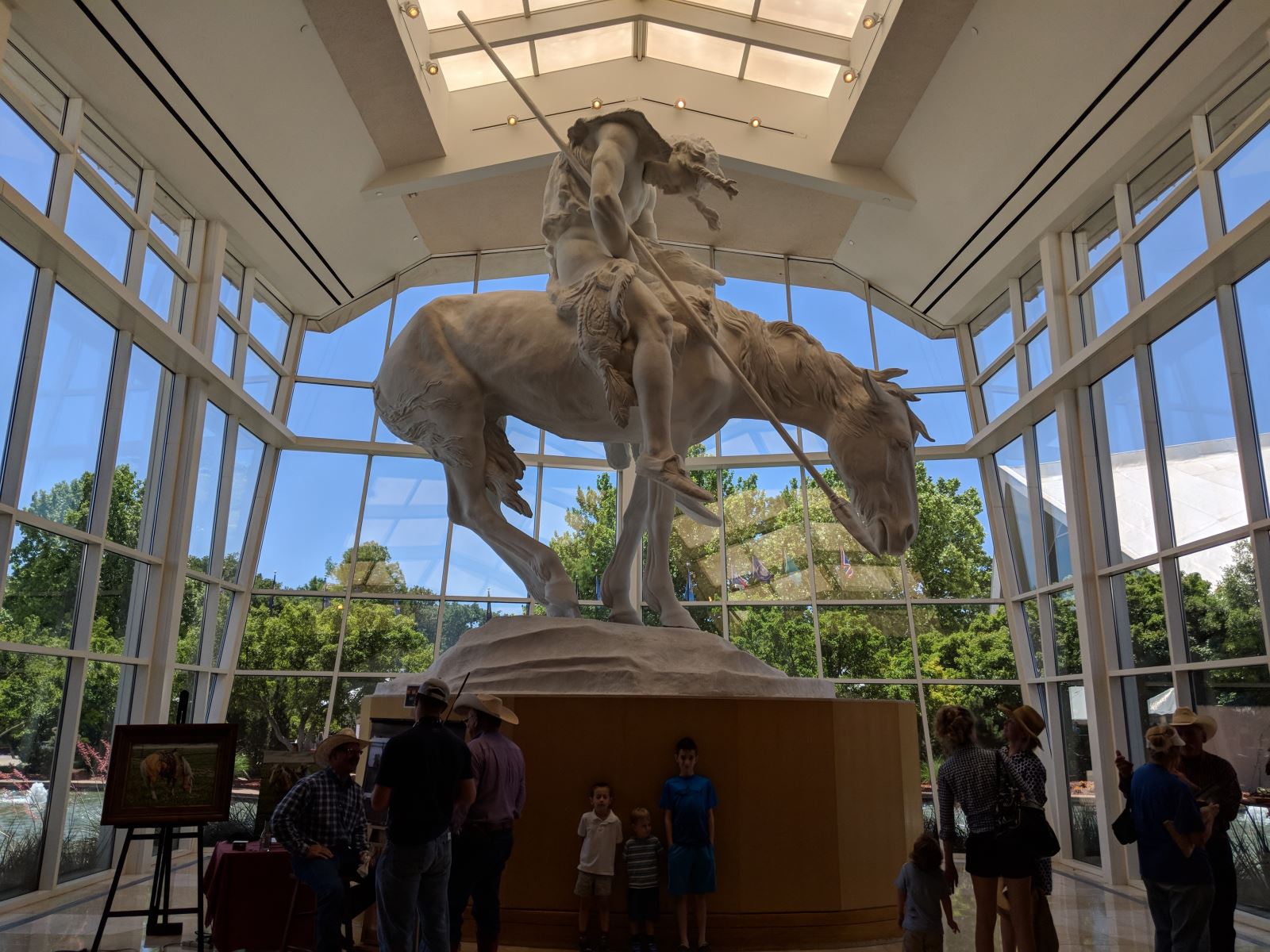 The museum was established in 1955 as the Cowboy Hall of Fame and Museum, from an idea proposed by Chester A. Reynolds, to honor the cowboy and his era. The museum encompasses more than 200,000 sq ft (19,000 m2) of display space. 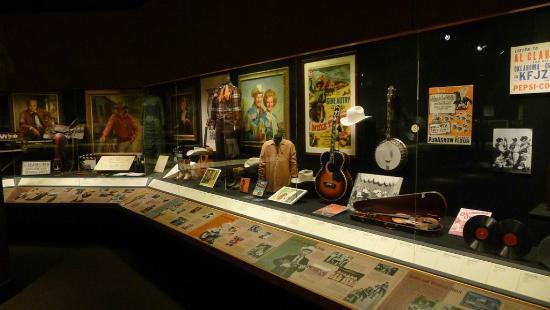 The museum's collection includes over 2,000 works of western art, the "William S. and Ann Atherton Art of the American West Gallery". 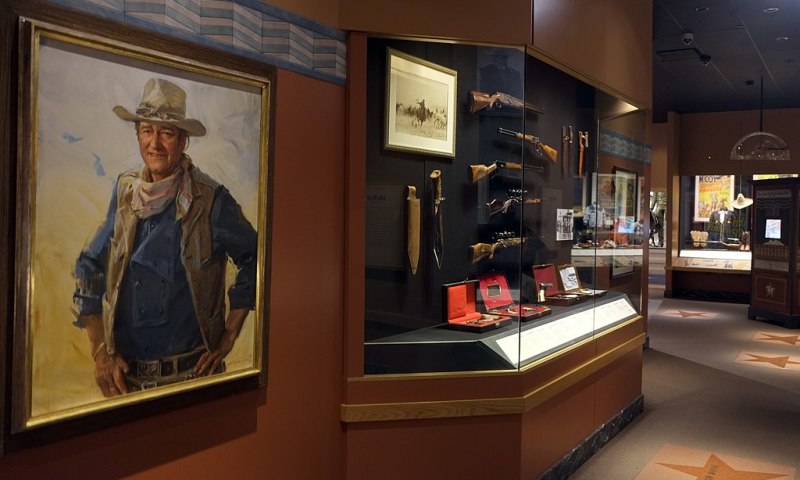 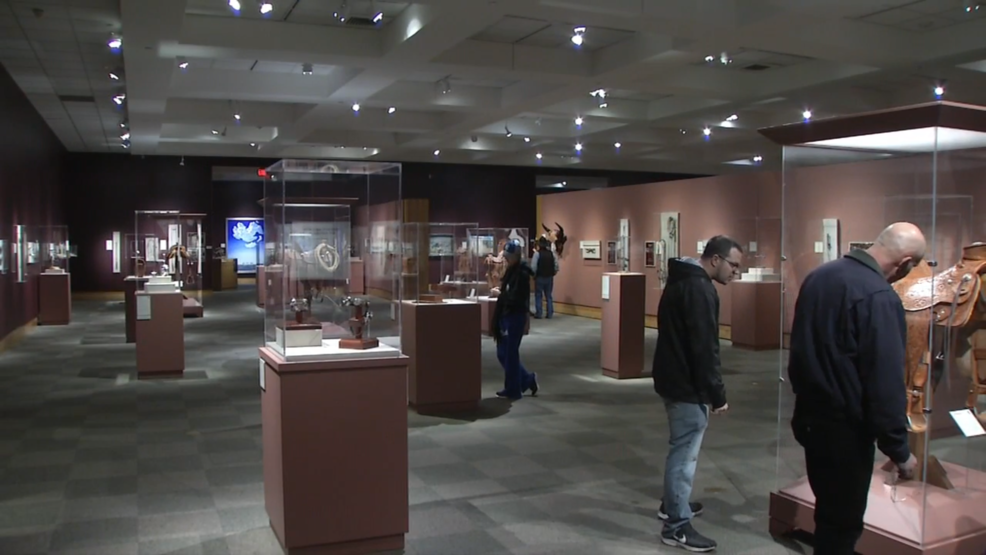 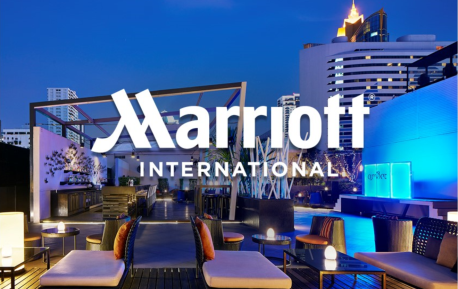 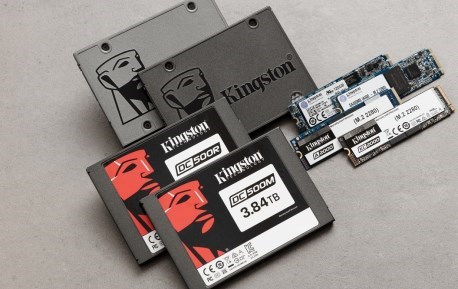 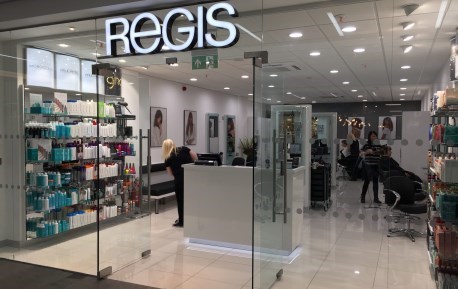 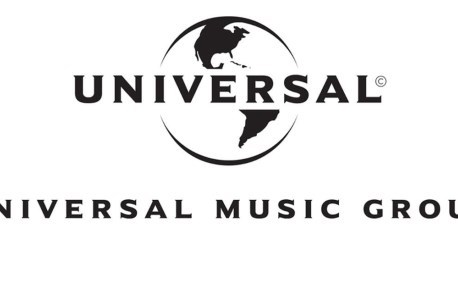 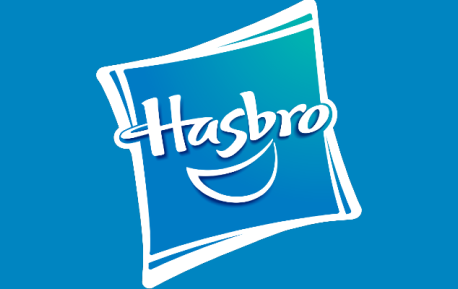 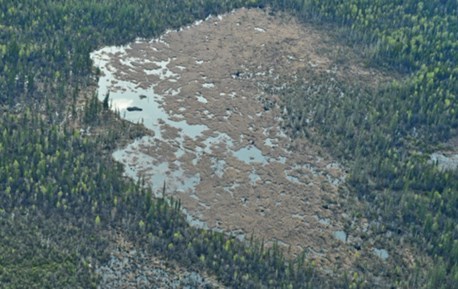