It is the second steepest rack railway in the world after the Pilatus Railway in Switzerland, with an average grade of over 25% and a maximum grade of 37%.

The railway is approximately 3 miles (5 km) long and ascends Mount Washington's western slope, beginning at an elevation of approximately 2,700 feet (820 m) above sea level and ending just short of the mountain's summit peak of 6,288 feet (1,917 m). 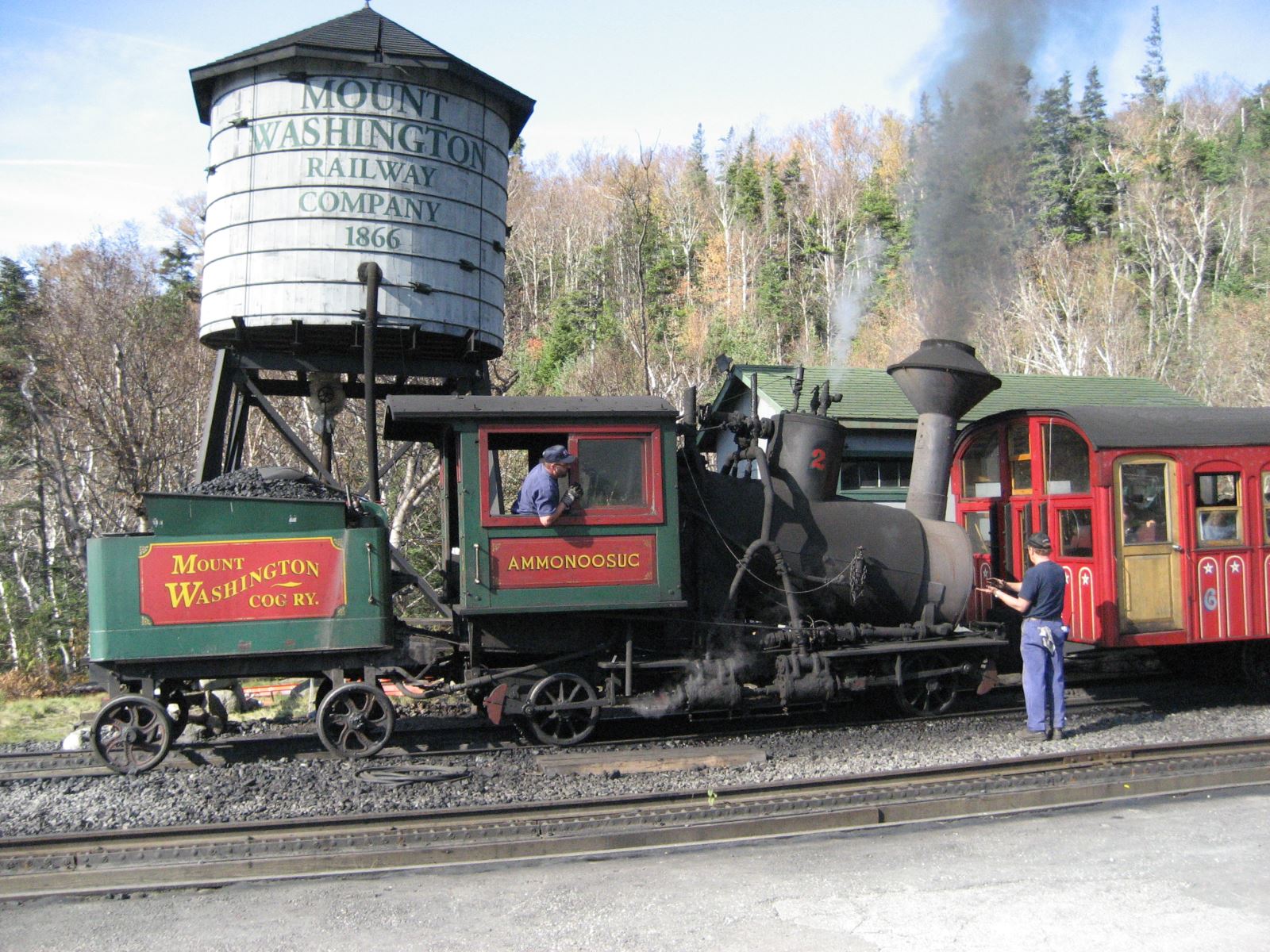 The train ascends the mountain at 2.8 miles per hour (4.5 km/h) and descends at 4.6 mph (7.4 km/h). Steam locomotives take approximately 65 minutes to ascend and 40 minutes to descend, while the biodiesel engines can go up in as little as 36 minutes.

The Mount Washington Cog Railway is one of the world’s great rail adventures, and an exhilarating journey through history, technology and nature. This first-in-the-world mountain climbing cog railway has been making its dramatic 3-hour round trip to the summit of the highest peak in the Northeast (6288’) for over 150 years. Powered by custom built biodiesel or vintage steam locomotives, clear weather provides spectacular panoramic views from Quebec to the Atlantic Ocean.

Now open year-round, The Cog is a great way to comfortably experience the majesty of the mountain in winter. 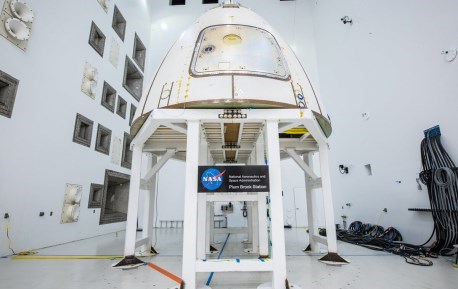 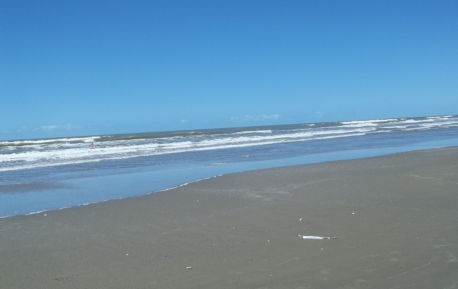 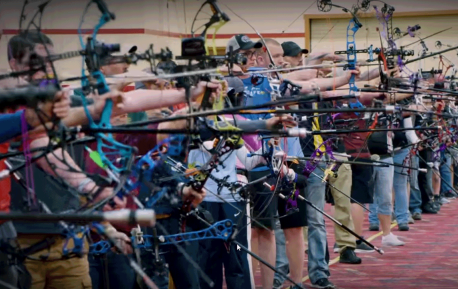 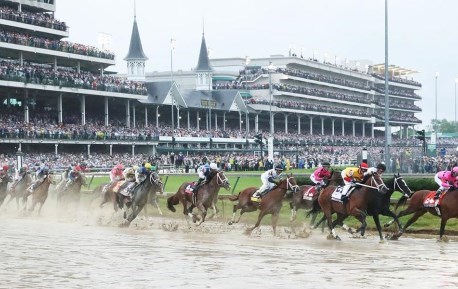 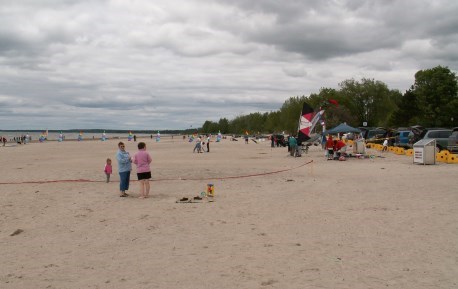 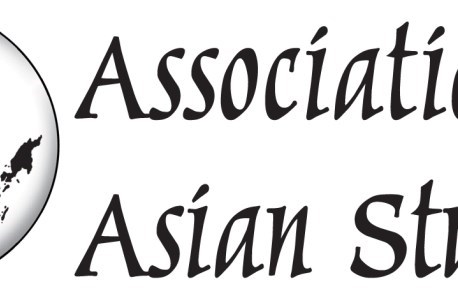