(WorldKings.org) At nearly 5,000 meters below sea level, Beebe is the world's deepest known hydrothermal vent site, and one of the few known in the abyssopelagic.

The Beebe Hydrothermal Vent Field (also known as the Piccard Vent Field) is located just south of Grand Cayman in the Caribbean, on the north side of the Mid-Cayman Spreading Centre in the Cayman Trough. Approximately 24 kilometers south of Beebe is the Von Damm Vent Field. 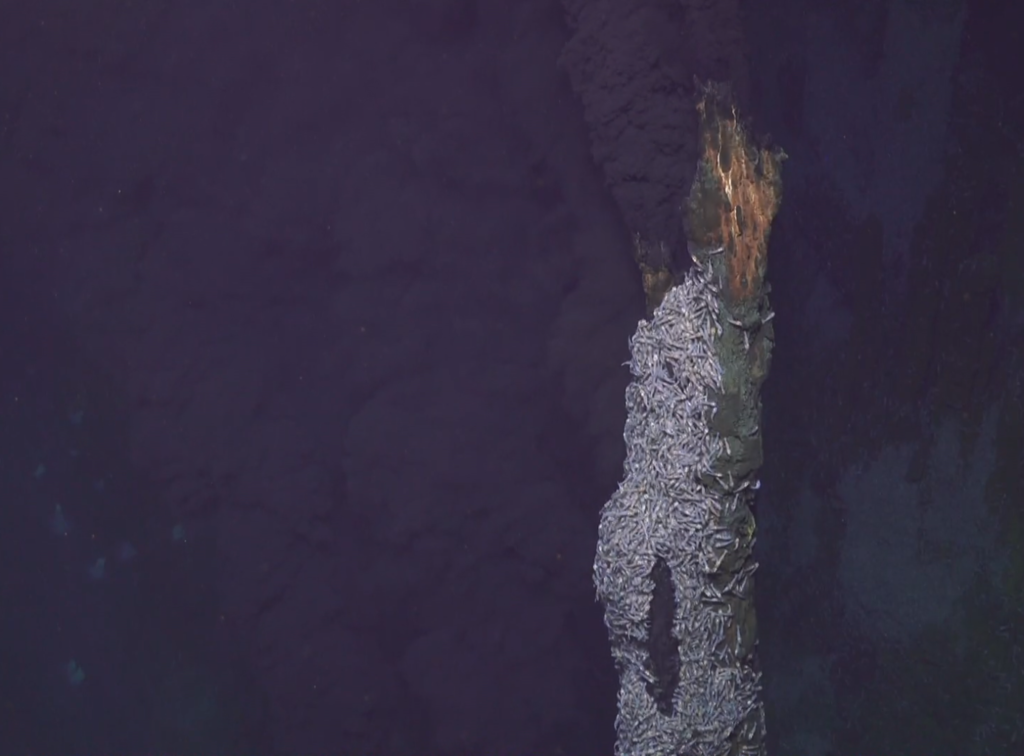 The Beebe vent field was initially detected in October 2009 by CTD, Eh, and optical backscatter anomalies in the water column above the Mid-Cayman Rise aboard the R/V Cape Hatteras. The team deployed HROV Nereus to conduct surveys which identified a double hydrothermal plume at 3,900 meters and 4,250 meters deep and subsequently nicknamed it "Piccard".

At nearly 5,000 meters below sea level, Beebe is the world's deepest known hydrothermal vent site, and one of the few known in the abyssopelagic. The hydrothermal plume nicknamed "Piccard" was detected in 2010, and the Beebe site was confirmed later that year. The combined depth and vent fluid temperature make it a popular site for studying aqueous thermodynamics, high-pressure biology, and geochemistry.

The Beebe vent field consists of 7 sulfide mounds on the western side of the spreading center, the majority of which are inactive. Central to the field are the main endmember vents, known as Beebe 1 - 5 which branch from the same mound. Surrounding these endmember vents are Hot Chimlet to the north, Beebe Sea to the East, and Beebe Woods to the South. The series of mounds continue to the northeast of the field, where high-temperature hydrothermal activity used to take place, as evidenced by extinct chimneys. 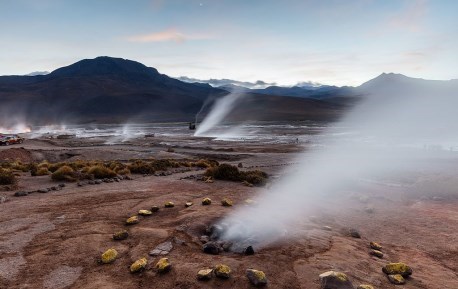 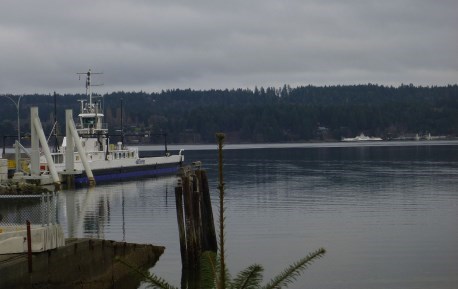 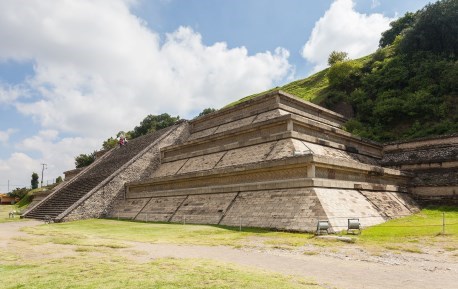 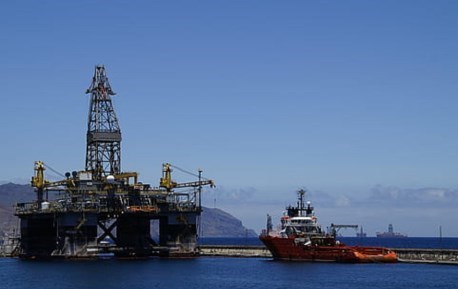 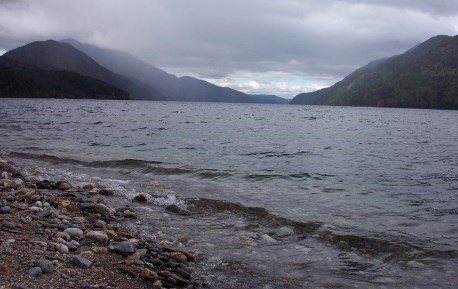