(WorldKings.org) The average rainfall is about 15 mm per year, although some locations receive 1 to 3 mm in a year. Moreover, some weather stations in the Atacama have never received rain. 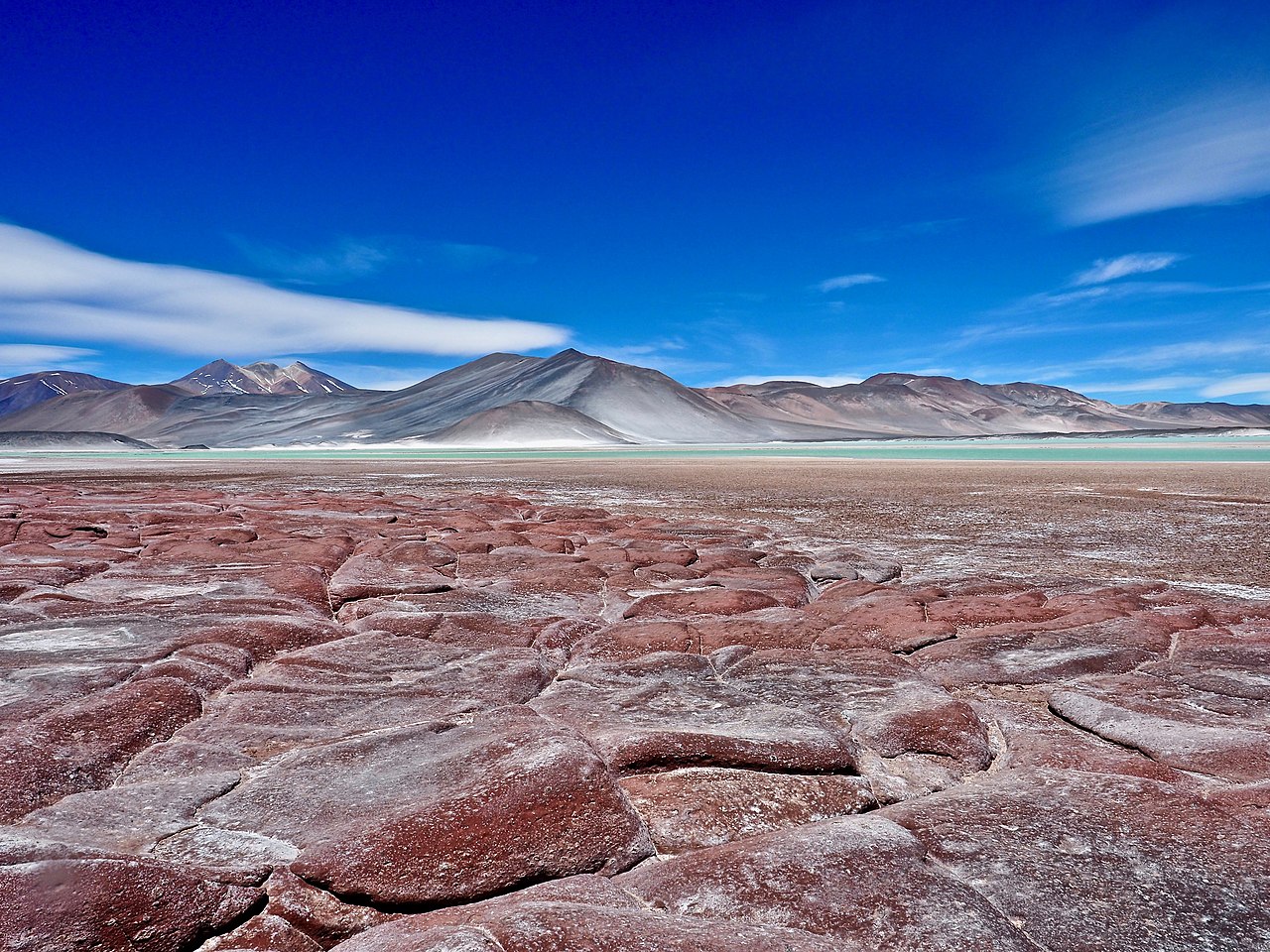 Both regions have been used as experimentation sites on Earth for Mars expedition simulations. The Atacama Desert occupies 105,000 km2, or 128,000 km2 if the barren lower slopes of the Andes are included. Most of the desert is composed of stony terrain, salt lakes (salares), sand, and felsic lava that flow towards the Andes.

The desert owes its extreme aridity to a constant temperature inversion due to the cool north-flowing Humboldt Ocean current and to the presence of the strong Pacific anticyclone. The aridest region of the Atacama Desert is situated between two mountain chains (the Andes and the Chilean Coast Range) of sufficient height to prevent moisture advection from either the Pacific or the Atlantic Ocean, a two-sided rain shadow. 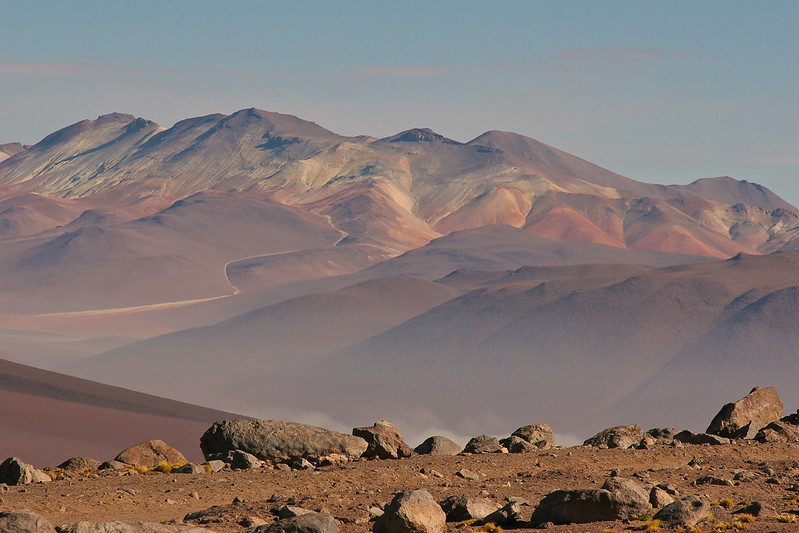 The Atacama is so arid that many mountains higher than 6,000 m are completely free of glaciers. Only the highest peaks (such as Ojos del Salado, Monte Pissis, and Llullaillaco) have some permanent snow coverage.

Tags: Atacama,  The driest nonpolar desert in the world 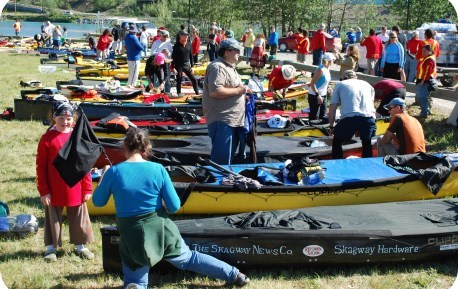 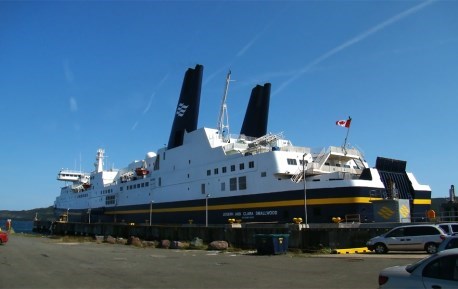 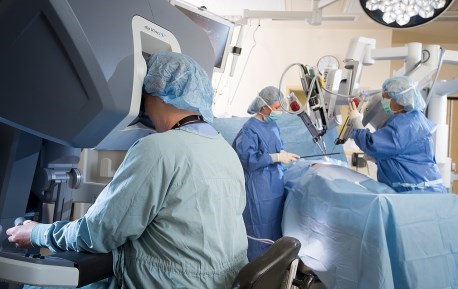 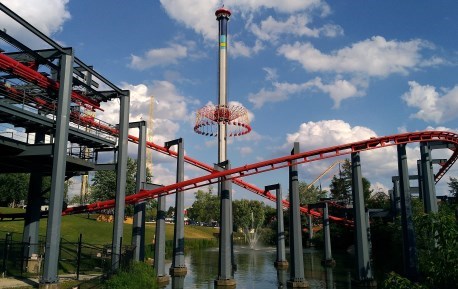 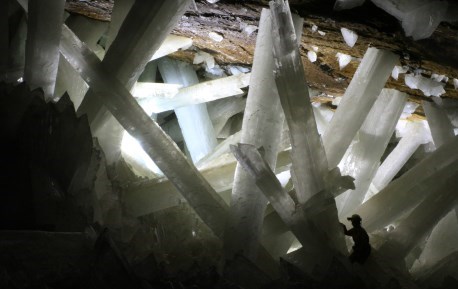 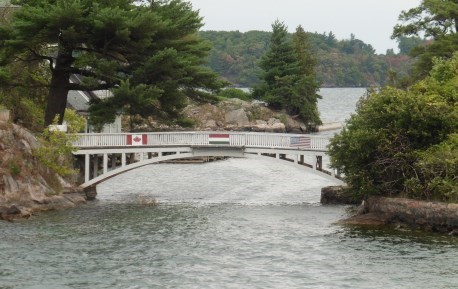