(WorldKings.org) There are shorter flights -- the hop from Westray to Papa Westray in Scotland's Orkney Islands clocks in at just 90 seconds -- but the flight between the Caribbean islands of Anguilla and Sint Maarten is currently the world's shortest international commercial flight. It covers a distance of 12 miles in just 10 minutes.

Anguilla, a British Overseas Territory just 25.7 kilometers long and 5.6 kilometers wide, is a flat, dry, limestone island fringed by 33 white sand beaches. Its neighbor, Saint Martin, sits just 7.2 kilometers to the south at its closest point. Split in two, the northern part of the island is an overseas collectivity of France, while the southern part, named Sint Maarten, is a constituent country of the Kingdom of the Netherlands. 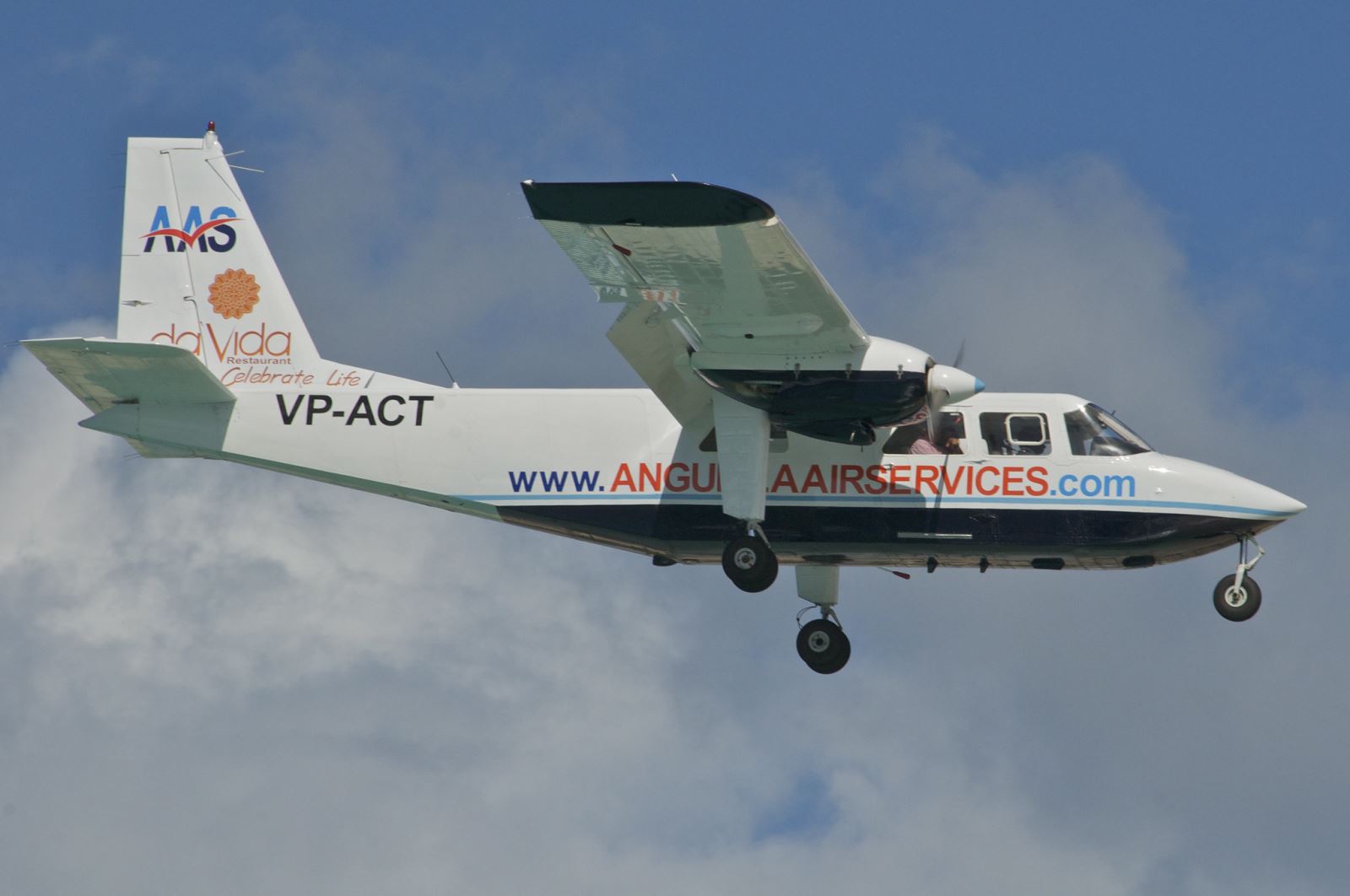 Taking off from Princess Juliana International Airport in Sint Maarten, the aircraft never flies higher than 1,000 feet, with views of turquoise Caribbean waters, the long curves of sandy beaches and luxurious private villas and resorts.

It doesn't take long to get off the ground. The plane takes off to the east over Simpson Bay Lagoon, before banking to the left, crossing over the French side of the island and the narrow strip of land along Rue de Sandy Ground, heading north to make the short hop across to Anguilla. 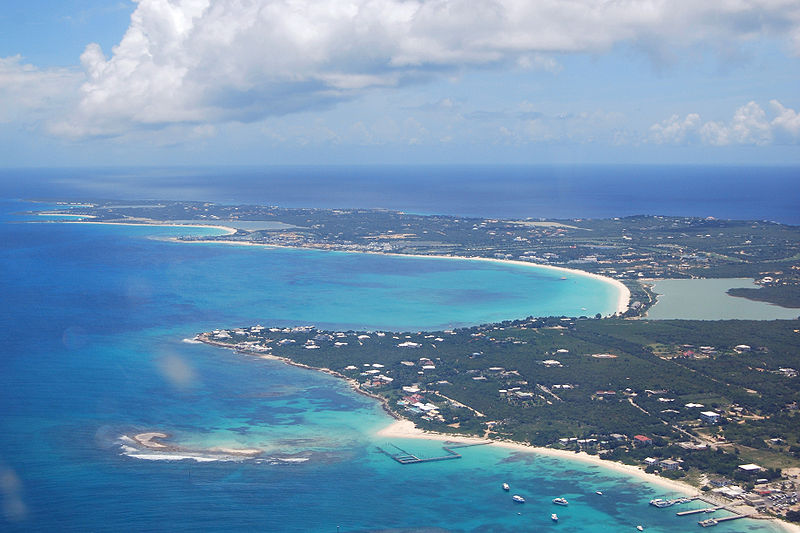 Crossing over the south coast, home to shallow bays with names such as Auntie Dol, LockRum and Pelican, the plane swoops low over scrubby ground around Blowing Point, the island's main -- but tiny -- port for boats from Saint Martin. 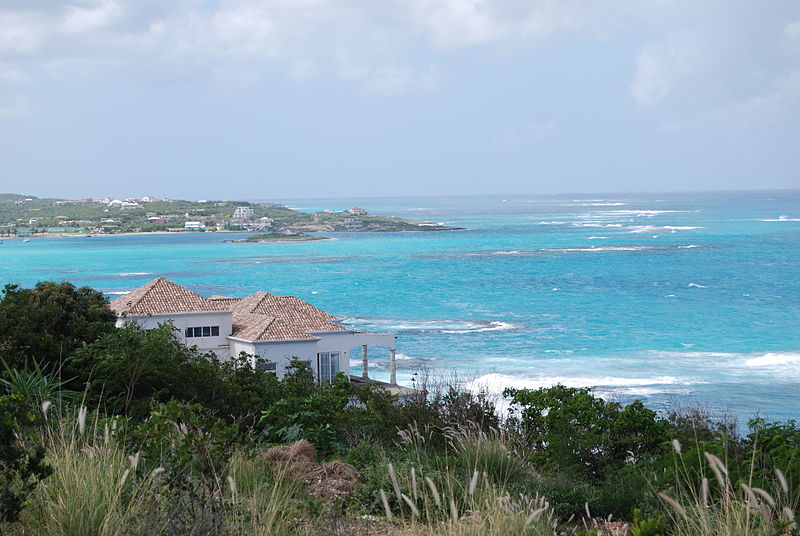 While the majority of passengers on the air route have typically been tourists, the pandemic has seen more Anguillians choose to fly, with special fares for locals available. With fewer touchpoints compared with the boat -- no minibus transfers between airport and pier, fewer people coming into contact with your luggage -- it has become a smoother, and in some respects, more socially distanced option.

But perhaps the biggest advantage of taking the flight is that the views are captivating from start to finish. This is as much a scenic flight as it is an important connection between two islands. 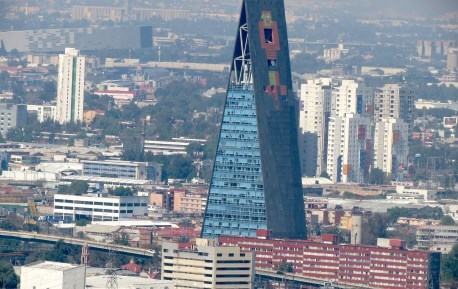 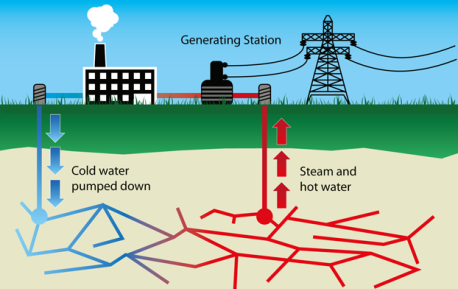 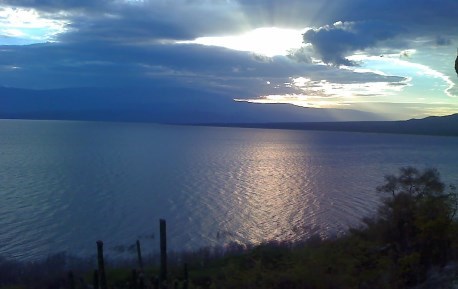 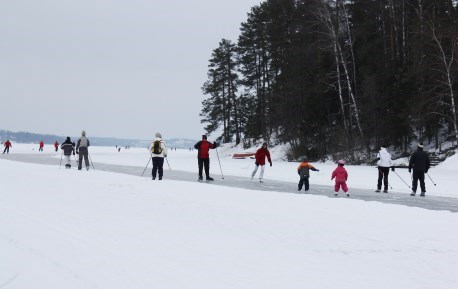 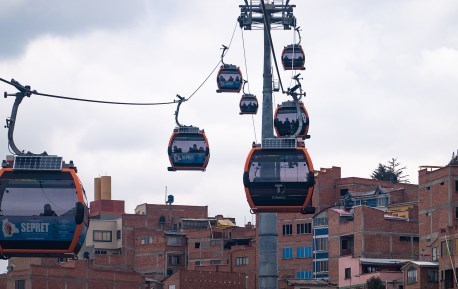 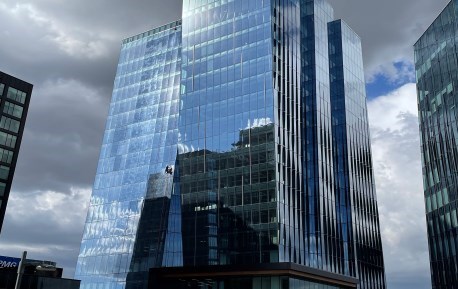