Most electric-powered aircraft being tested look like mutant helicopters or drones on steroids. So it was with some relief that the all-electric plane that took flight in British Columbia on December 10th had the appearance of a very ordinary-looking seaplane. 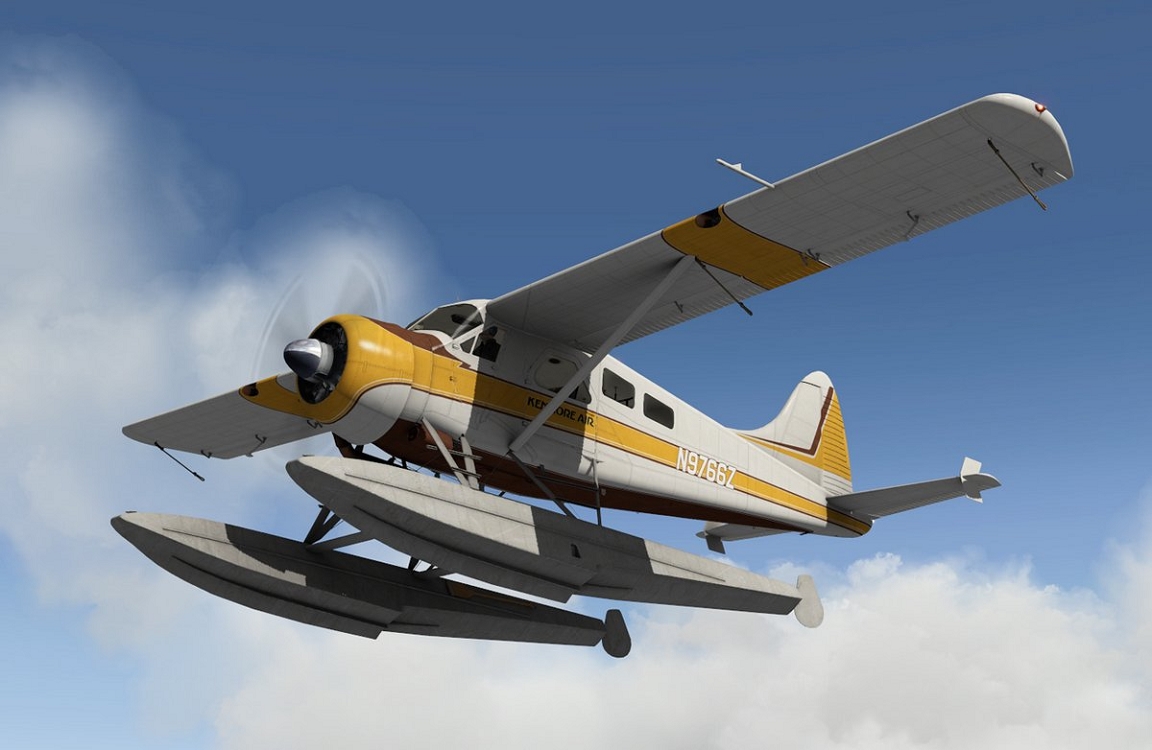 The plane, operated by Harbour Air and MagniX, is a yellow-and-black six-seater de Havilland DHC-2 Beaver with a 750-horsepower (560 kW) Magni500 propulsion system. The short test flight took place on the Fraser River at Harbour Air Seaplanes terminal in Richmond, near Vancouver. Launched at the Paris Air Show earlier this year, Australian company MagniX said its propulsion system aims to provide a “clean and efficient way to power airplanes.”

The flight was short, but the hyperbole from those involved was, shall we say, robust. MagniX called it the “world’s first commercial electric airplane,” made allusions to the Wright brothers, and said the flight “signifies the start of the third era in aviation — the electric age.” 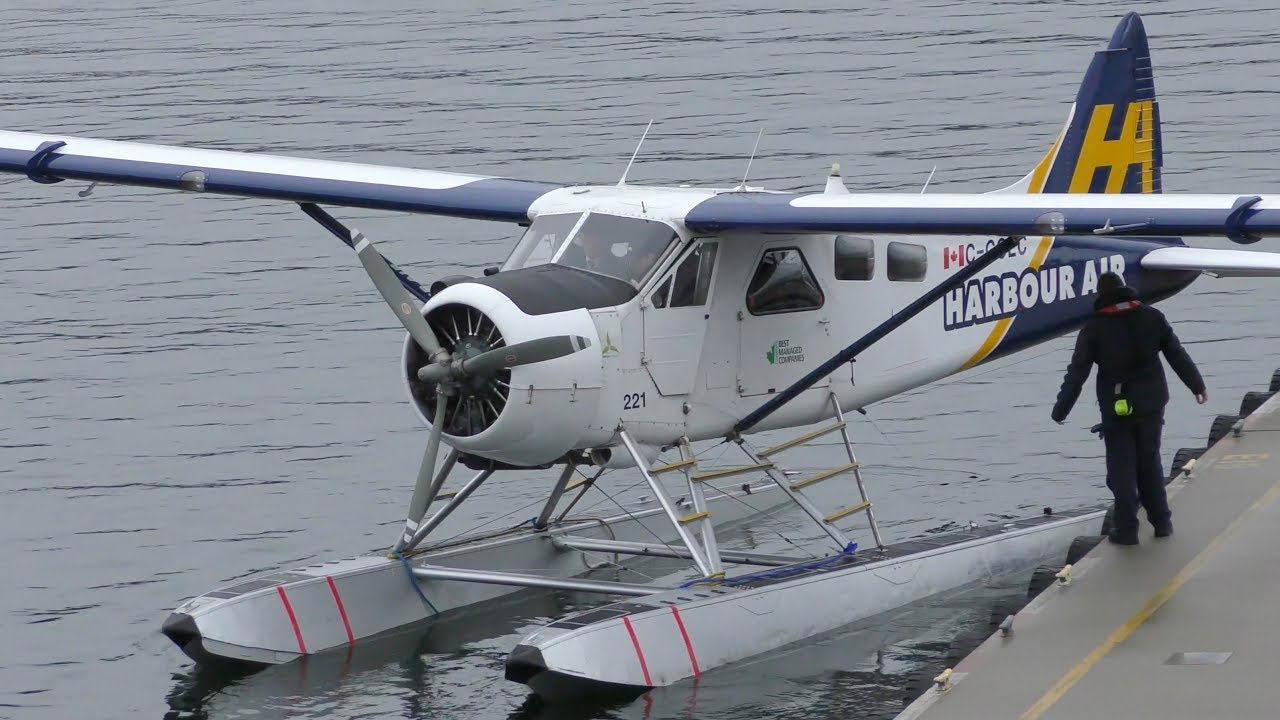 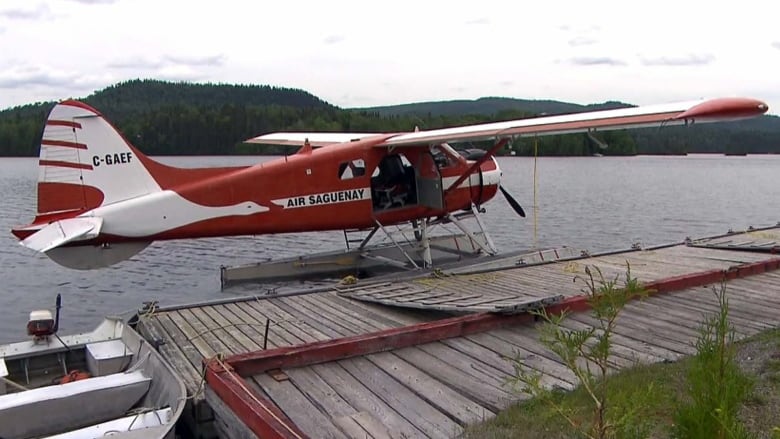 The Verge’s Justine Calma wrote recently about a current trend among climate activists shunning air travel to raise awareness around emissions. “Aviation currently accounts for around 2 percent of the world’s carbon dioxide emissions, and that percentage is expected to grow,” she wrote. 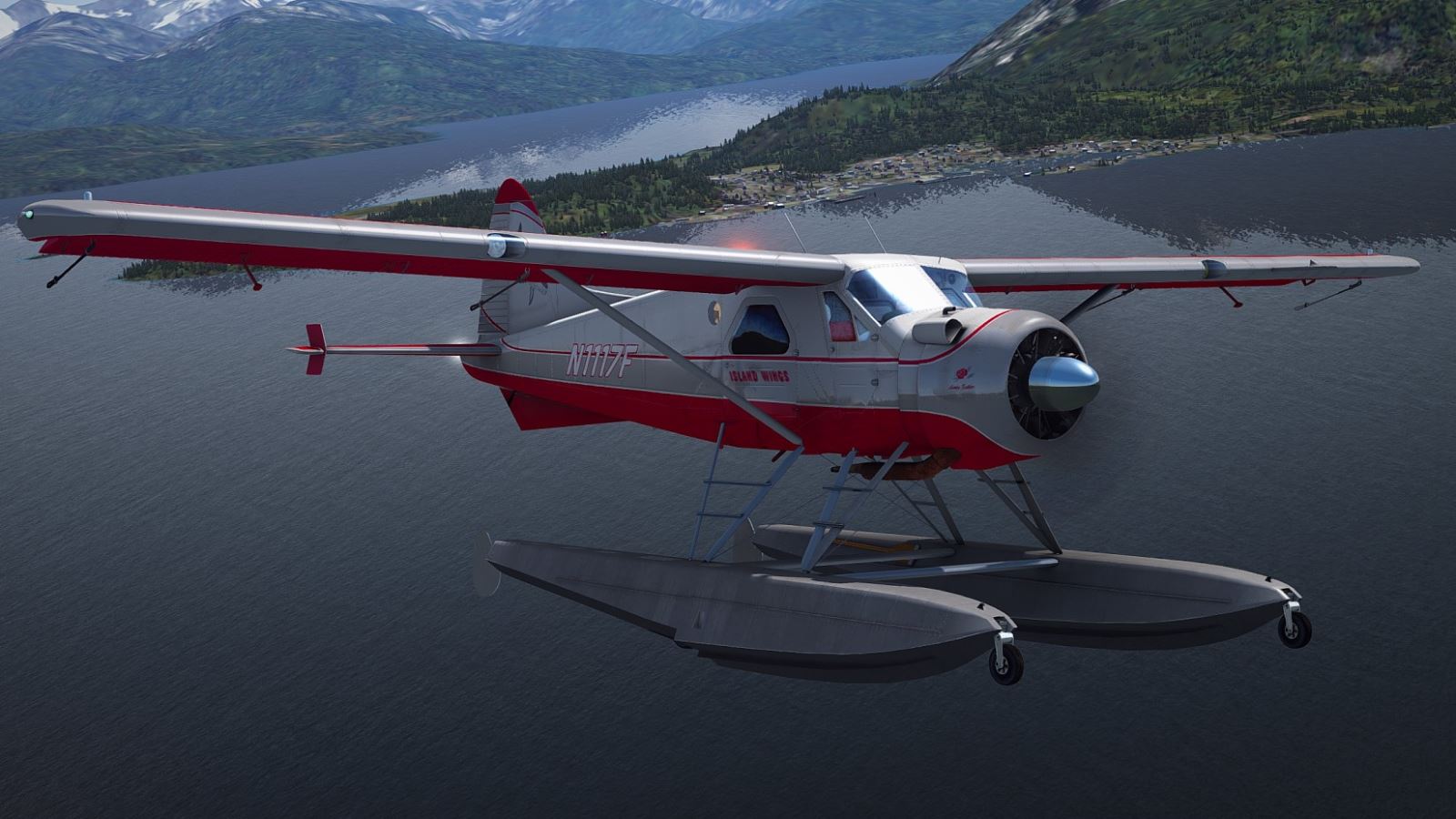 The idea of electric-powered flight has been around for decades, but only recently has it begun to take off. There are dozens of startups and companies pursuing battery-electric and hybrid prototypes, and some are even suggesting that we could all be nibbling on pretzels and scrolling through in-flight entertainment within zero-emission, battery-powered aircraft sometime in the next decade. 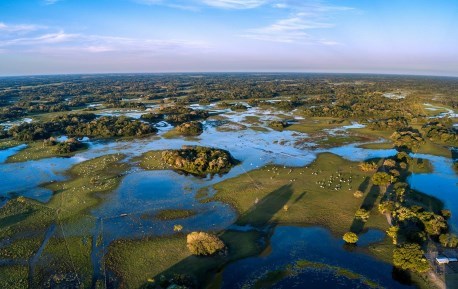 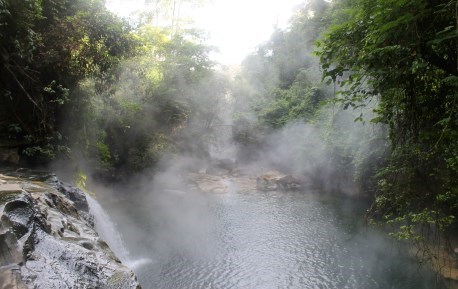 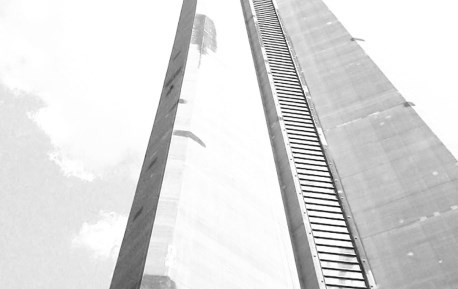 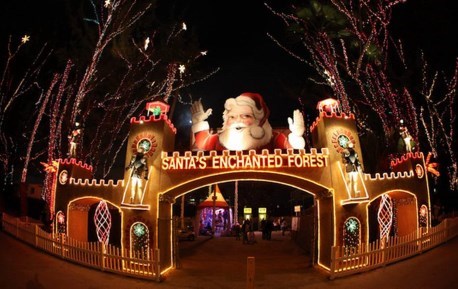 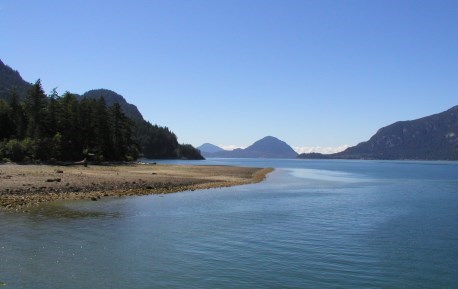 WORLDKINGS - Worldkings News - America – Canada: The country with the longest coastline in the world 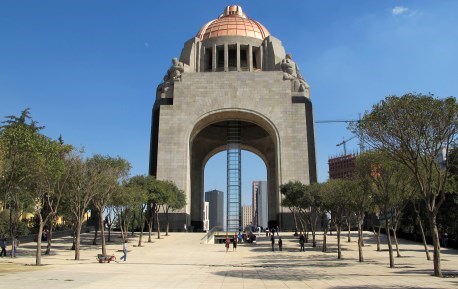