(Worldkings.org) The Comrades Marathon is the world's largest and oldest ultramarathon race.

The Comrades Marathon is an ultramarathon of approximately 89 kilometres (55 mi) which is run annually in the KwaZulu-Natal province of South Africa between the cities of Durban and Pietermaritzburg. 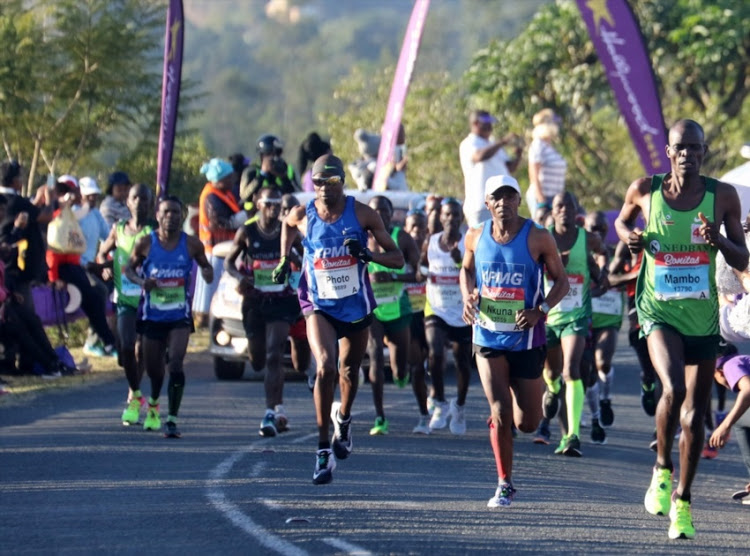 It is the world's largest and oldest ultramarathon race. The direction of the race alternates each year between the "up" run (87 km) starting from Durban and the "down" run (now 90.184 km) starting from Pietermaritzburg. 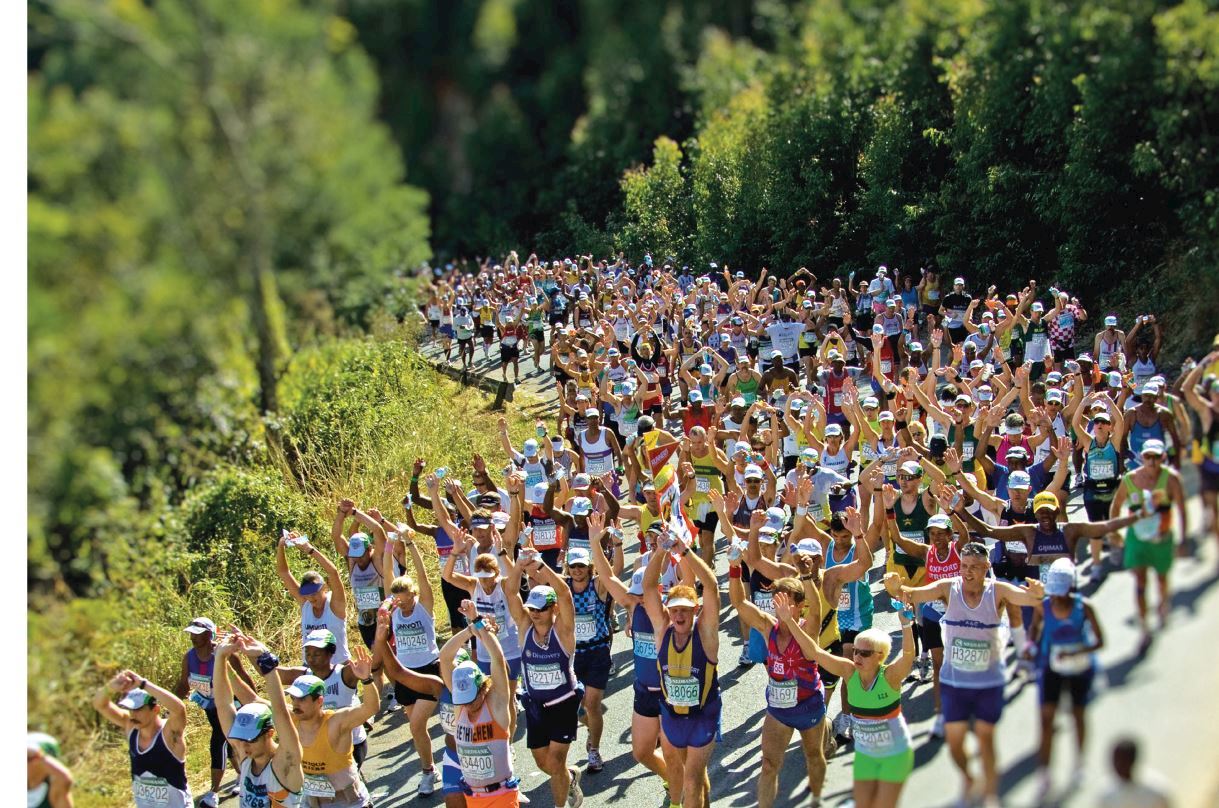 The race is run on the roads of KwaZulu-Natal province, marked by "The Big Five" set of hills. On the up run they appear in the following order: Cowies Hill, Fields Hill, Botha's Hill, Inchanga, and Polly Shortts. 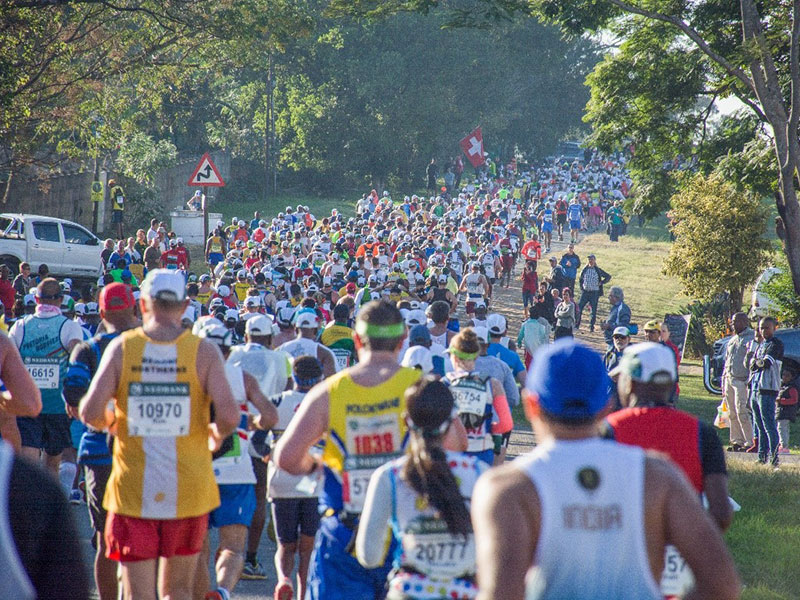 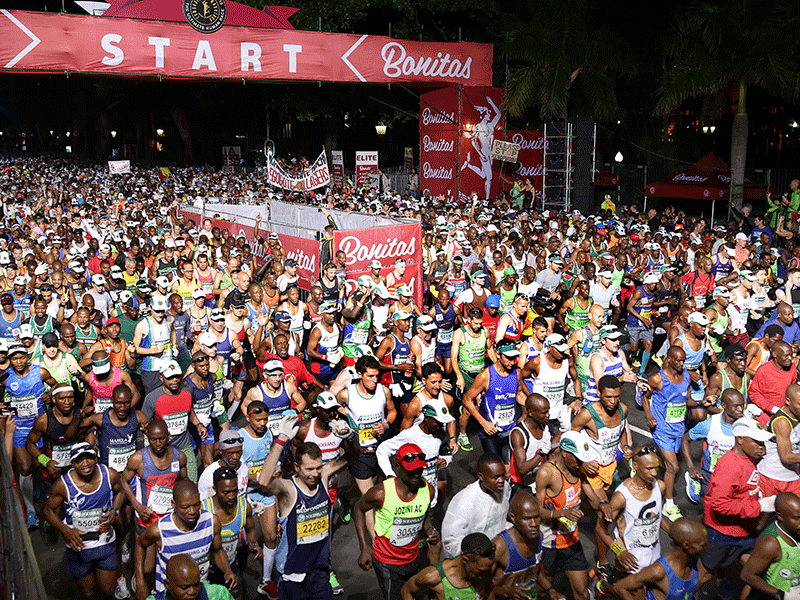 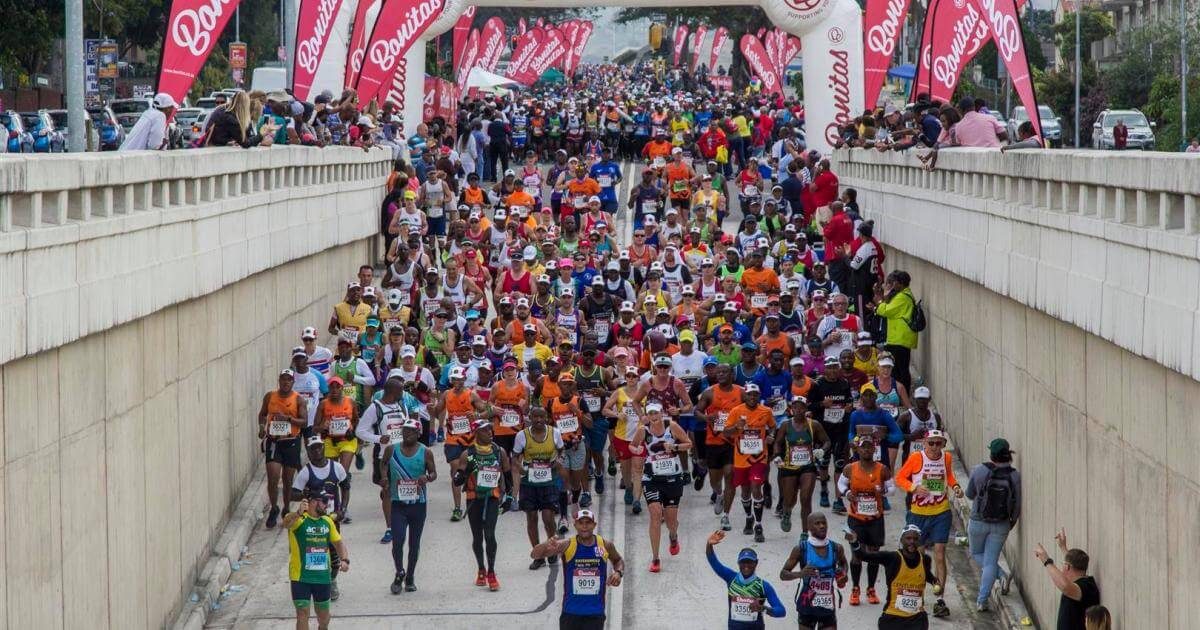 The original Comrades cut-off time from 1921 to 1927 was also 12 hours, reduced to 11 hours in 1928. Athletes currently have 12 hours to complete the course, extended from 11 hours in 2003.There are a number of cut-off points along the routes which runners must reach by a prescribed time or be forced to retire from the race. 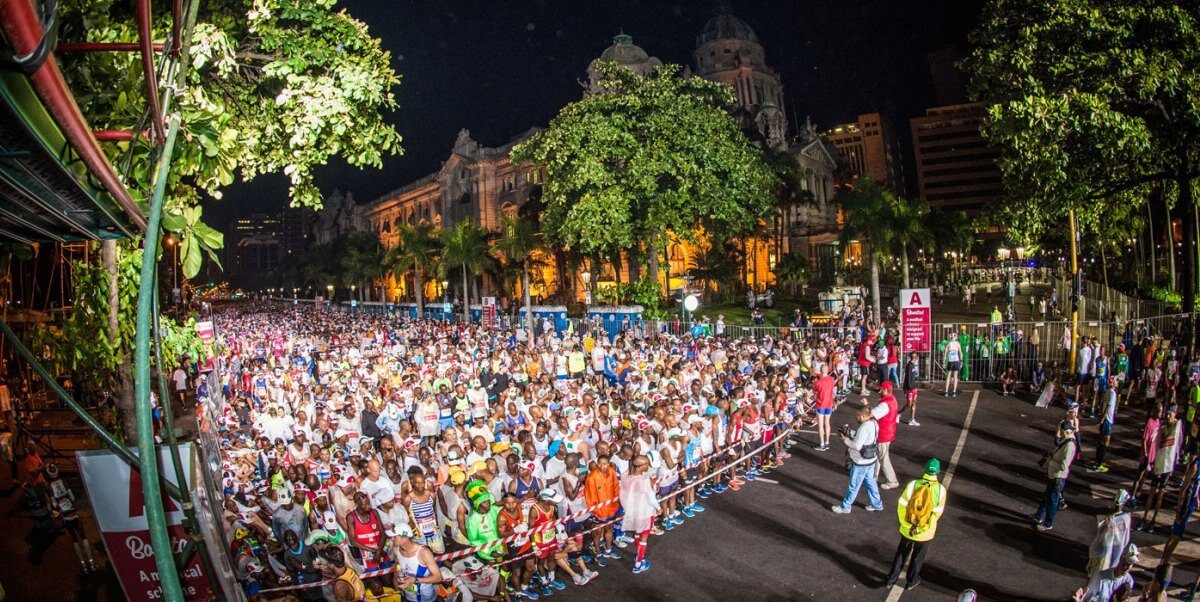 A runner who has successfully completed nine marathons wears a yellow number, while those who have completed ten races wear a green number, permanently allocated to the runner for all future races. 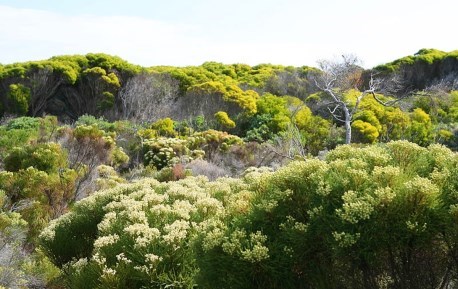 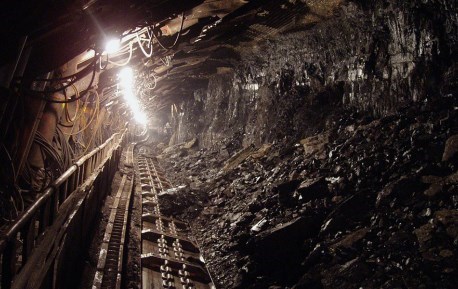 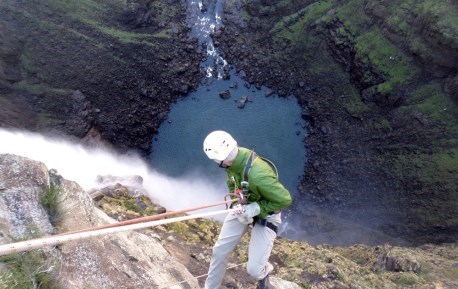 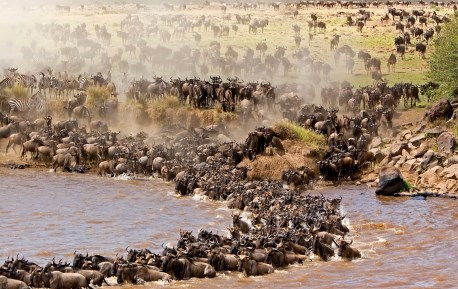 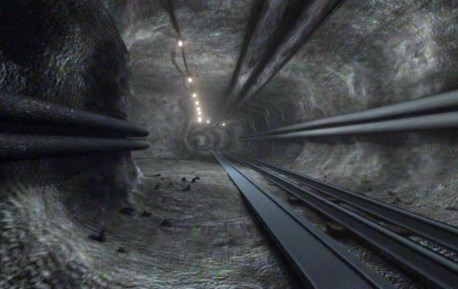 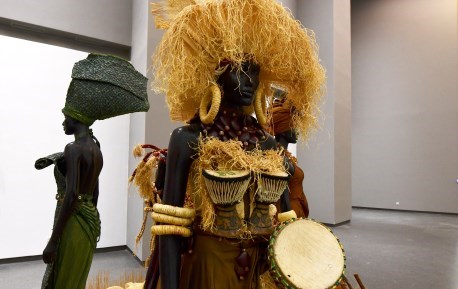