Aldabra is the world's second-largest coral atoll. It is situated in the Aldabra Group of islands in the Indian Ocean that are part of the Outer Islands of the Seychelles, with a distance of 1,120 km (700 mi) southwest of the capital, Victoria, on Mahé Island. 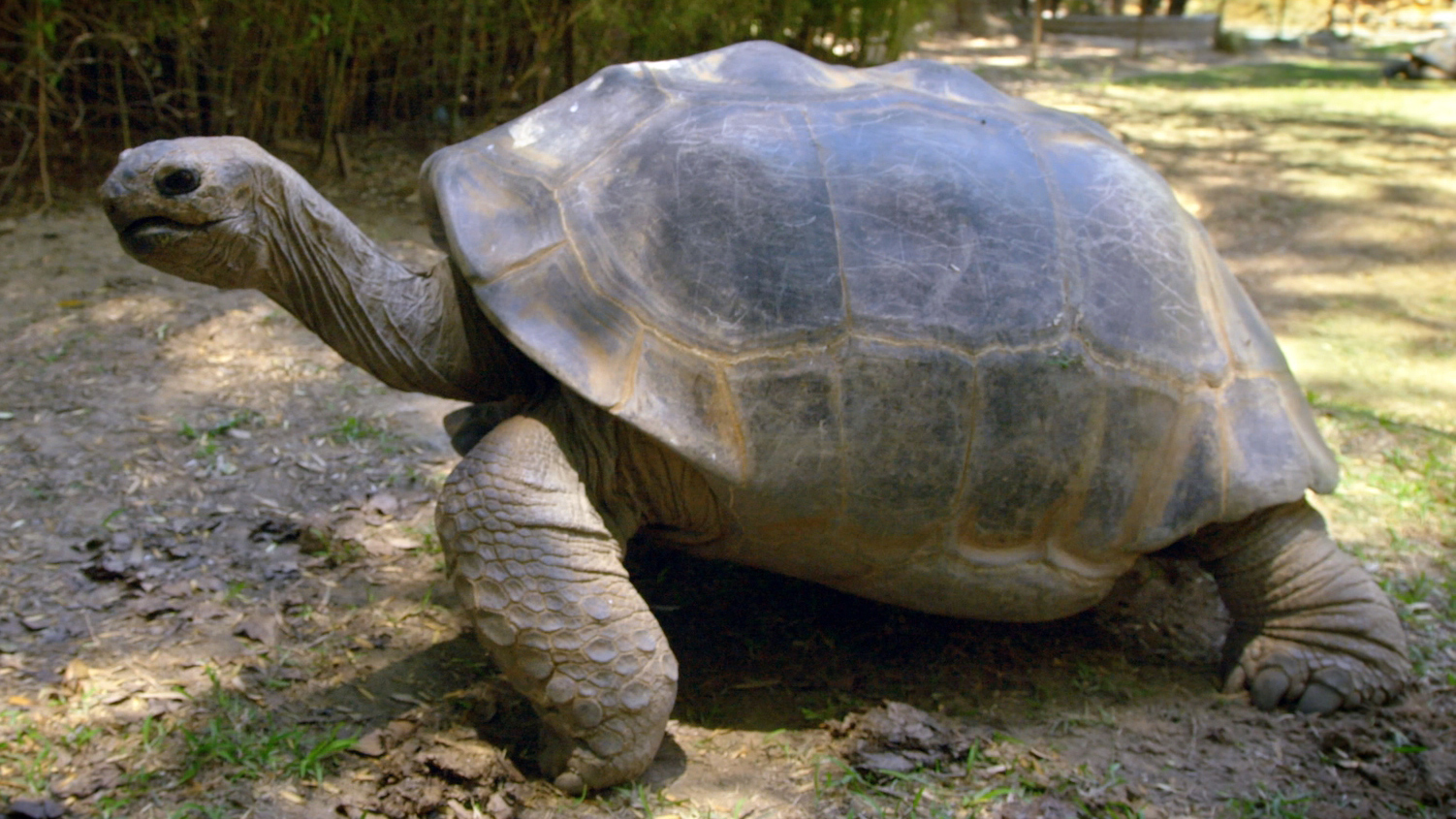 The atoll is comprised of four large coral islands which enclose a shallow lagoon; the group of islands is itself surrounded by a coral reef. 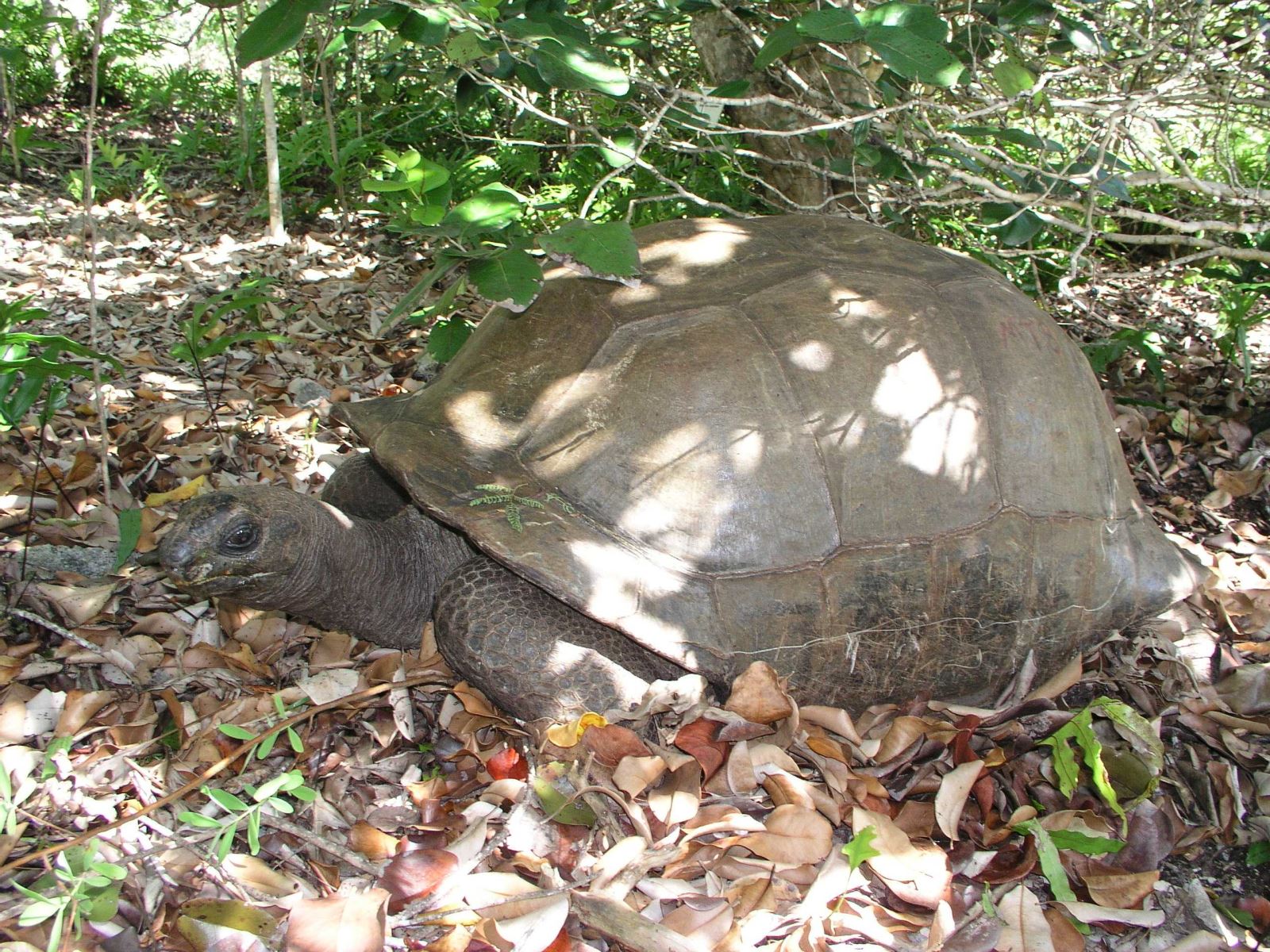 Due to difficulties of access and the atoll's isolation, Aldabra has been protected from human influence and thus retains some 152,000 giant tortoises, the world's largest population of this reptile. 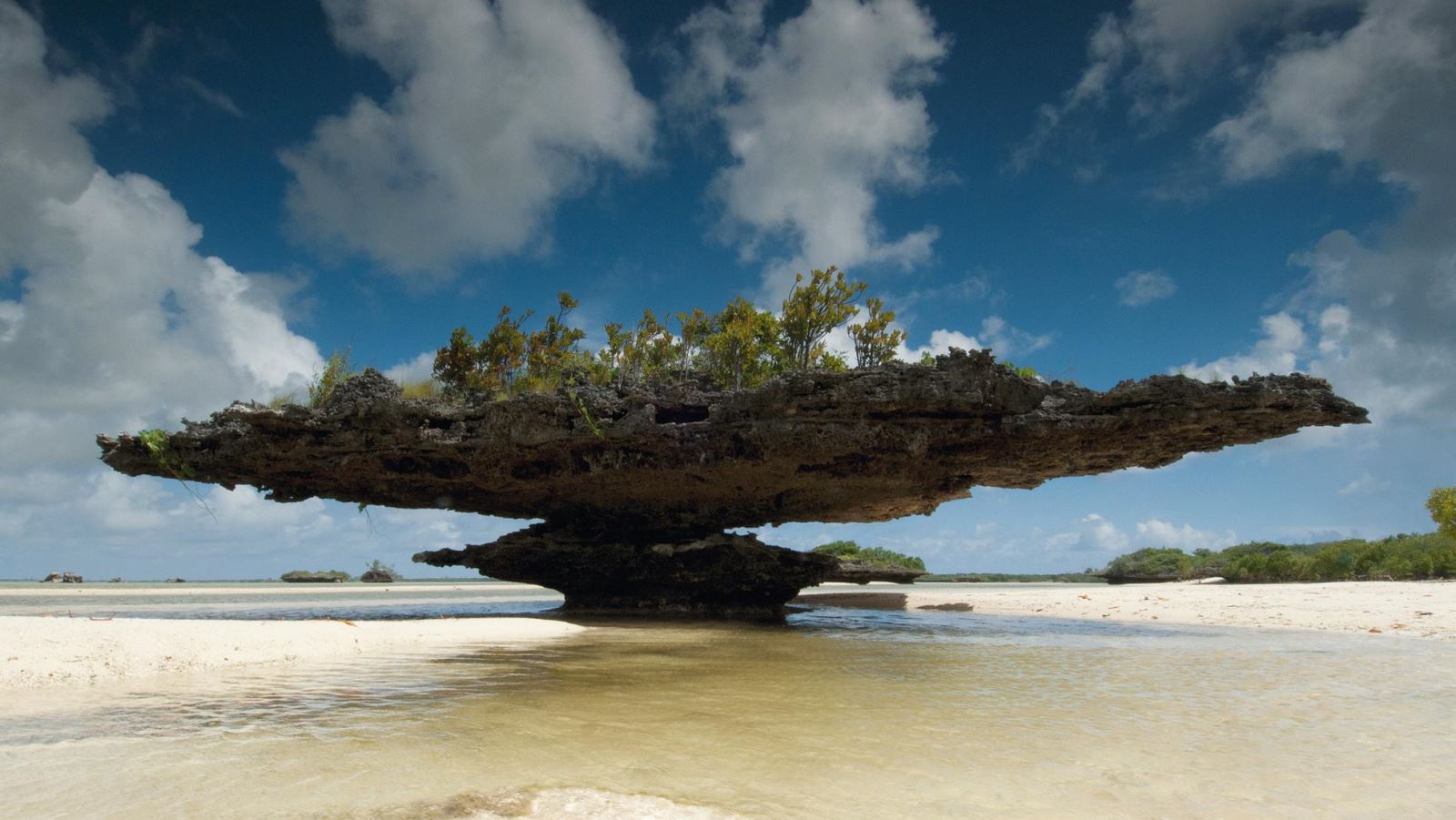 Aldabra provides an outstanding natural laboratory for scientific research and discovery. The atoll constitutes a refuge for over 400 endemic species and subspecies (including vertebrates, invertebrates and plants). 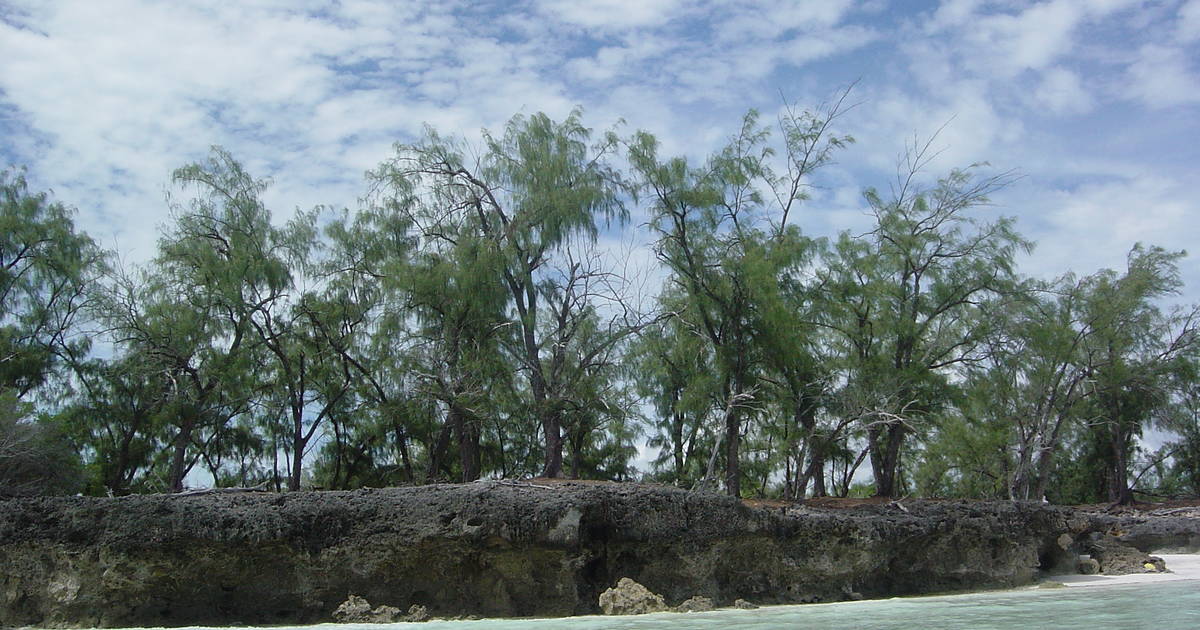 These include a population of over 100,000 Aldabra Giant Tortoise. The tortoises are the last survivors of a life form once found on other Indian Ocean islands and Aldabra is now their only remaining habitat. 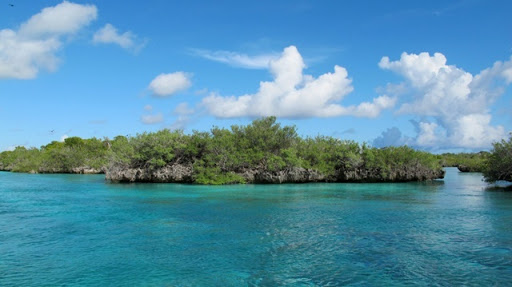 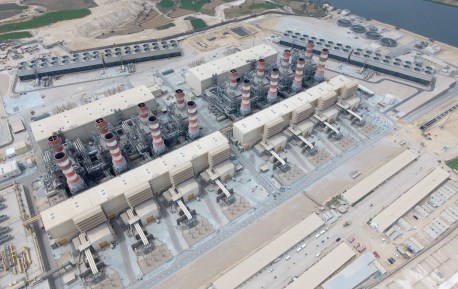 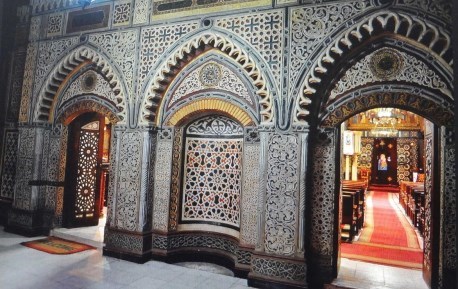 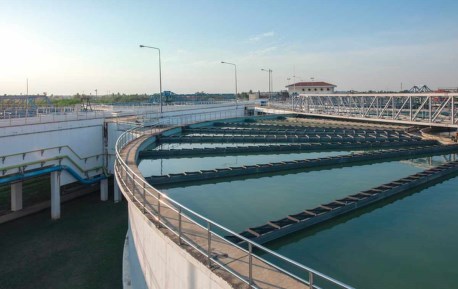 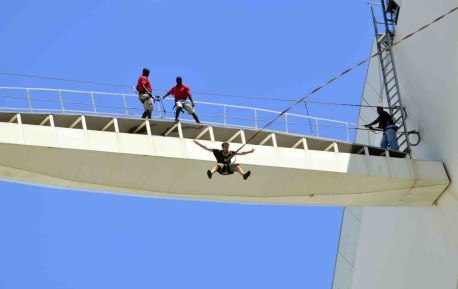 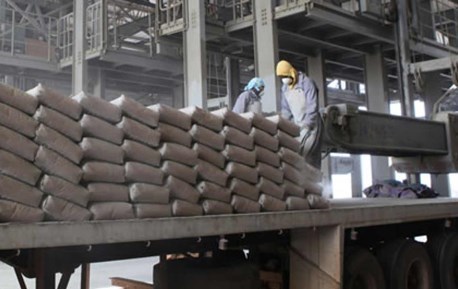 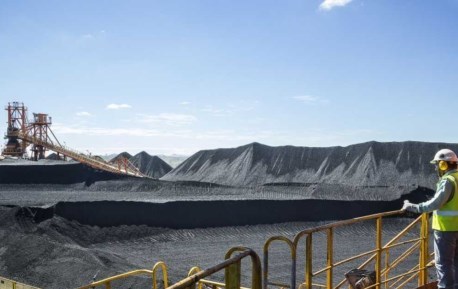