(Worldkings.org) About 600 of the manuscripts are written in Arabic, Greek, Ethiopic, Coptic, Armenian, and Syrian, mainly concerning history, geography, and philosophy.

But the monastery, declared a world heritage site by UNESCO, also holds other places of honor. For example, it accommodates the oldest continuously operating active library in the world. 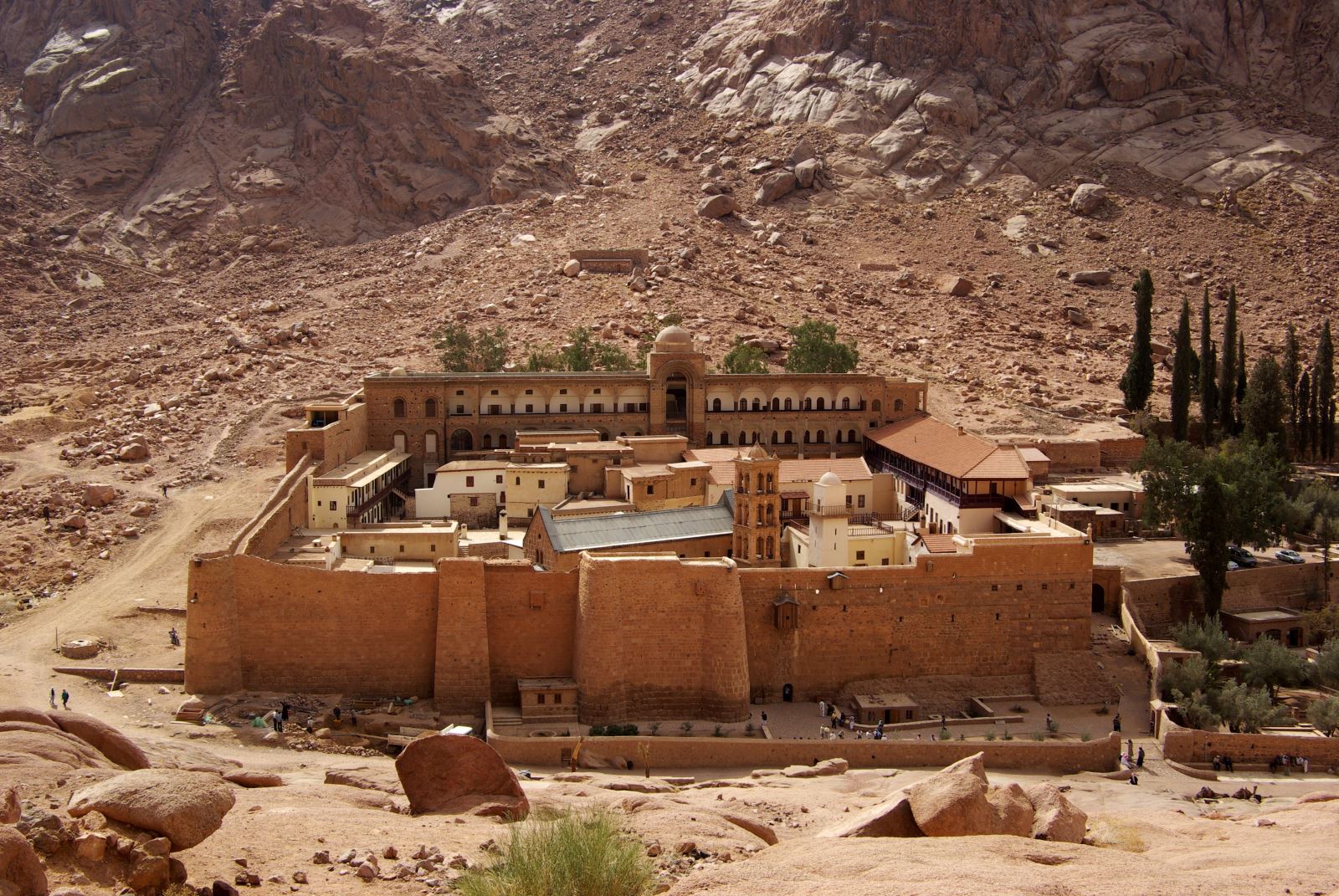 From the day it was founded in the 6th century (between 548 and 565, according to chronicles), the library of St. Catherine at Mount Sinai has never closed its doors. Built during the reign of Justinian I, the monastery was originally sponsored by the mother of Constantine the Great, Empress Helena.

Its walls are still home to ancient Roman scrolls dating back to the days when the monastery itself was founded, which makes St. Catherine’s the second largest collection of codices and manuscripts in the world, right after the Vatican Library in Rome. In fact, from this monastery comes the famous Codex Sinaiticus, the biblical text dated to the year 345.

The collection of the monastery, as explained by Dattatreya Mandal for the Realm of History website,includes a copy of the Gospels from the 5th century, a copy of the “lives of the holy women” of 779 and a copy of the Apology of Aristides, probably one of the few surviving copies of this text, as the original Greek version still remains lost. 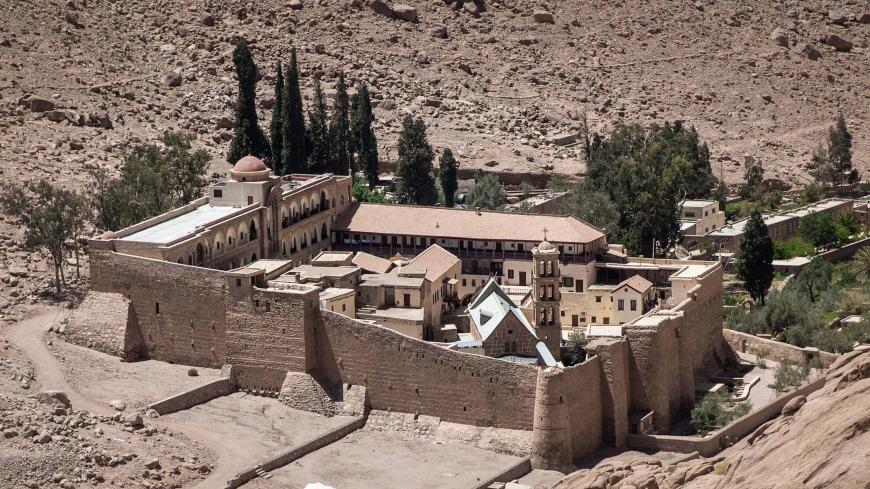 There are more than 6,000 manuscripts in the St. Catherine’s library. The most ancient of them dates to the 4th century AD. About 600 of the manuscripts are written in Arabic, Greek, Ethiopic, Coptic, Armenian, and Syrian, mainly concerning history, geography, and philosophy. 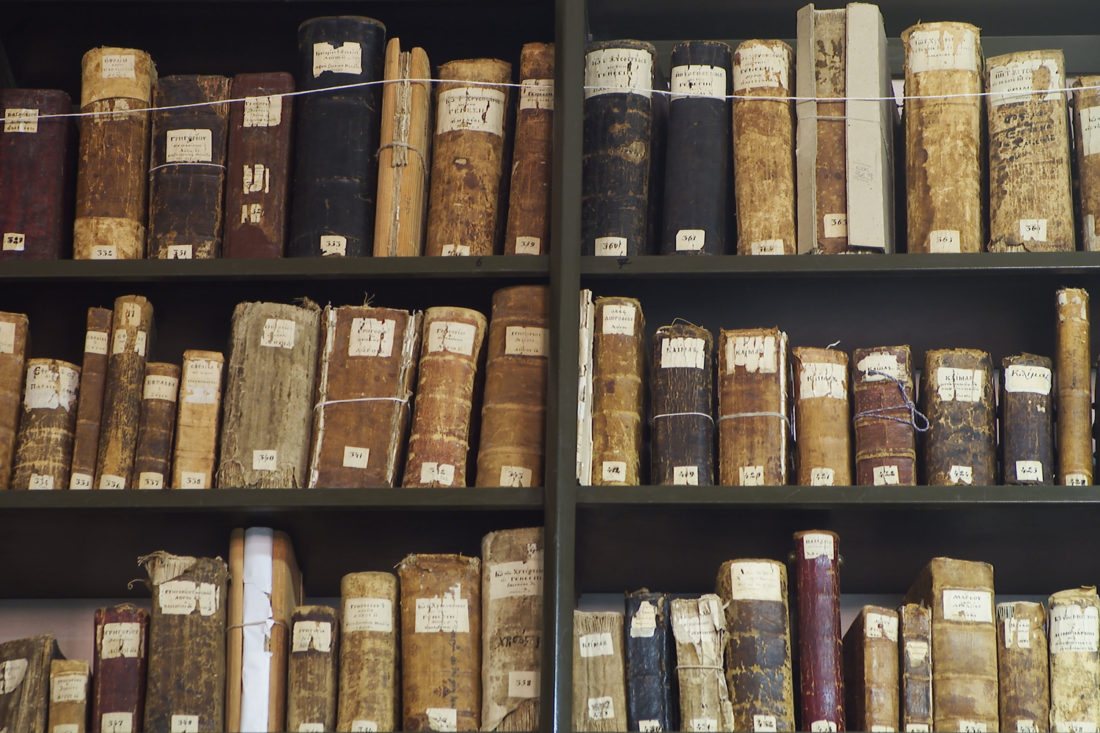 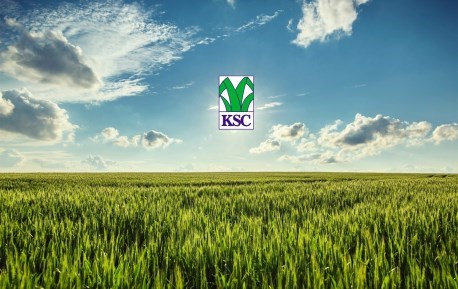 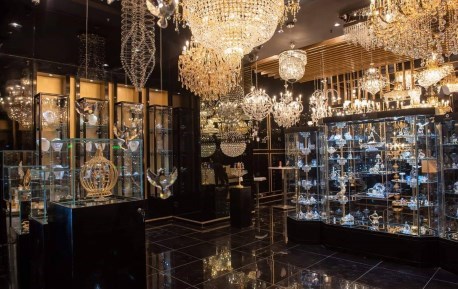 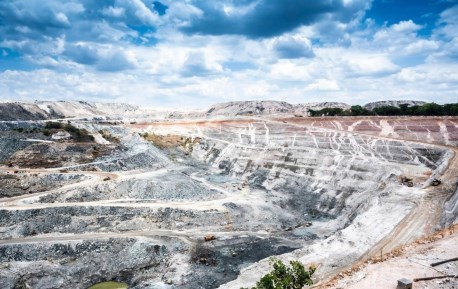 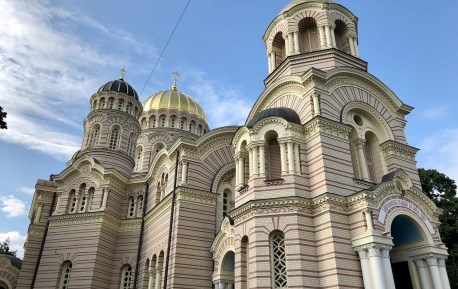 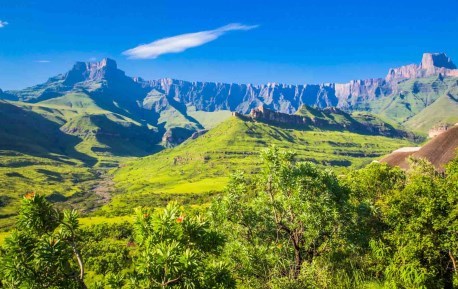 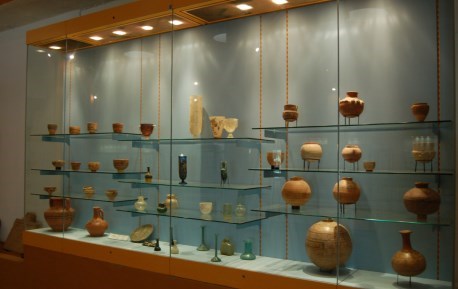