(WorldKings.org) Ngwenya Mine’s iron ore deposits constitute one of the oldest geological formations in the world, and also have the distinction of being the site of the world's earliest mining activity.

The Ngwenya Mine is located on Bomvu Ridge, northwest of Mbabane and near the northwestern border of Eswatini (Swaziland). The haematite ore deposit was used in the Middle Stone Age to extract red ochre, while in later times the deposit was mined for iron smelting and iron ore export. 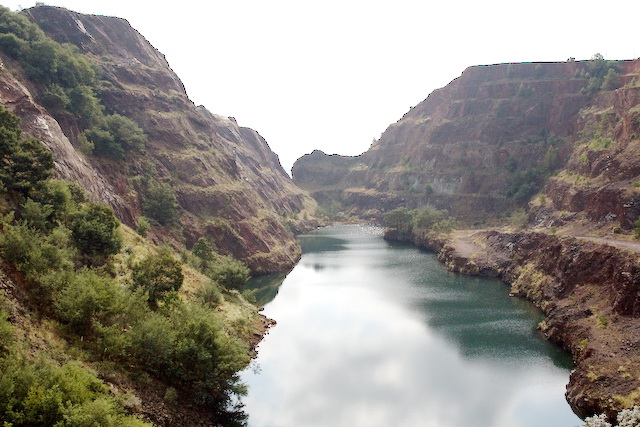 Ngwenya means "crocodile" in Swazi. This name comes from the fact that the mountains containing the mine were crocodile-shaped, before heavy-mining began in the 1960s and defaced this ancestral shape.

Deposits at Ngwenya were worked at least 42 000 years BP (Before Present) for the extraction of red haematite and specularite (sparkling ores). The peoples concerned belonged to the Middle Stone Age, which flourished in southern Africa for about 100 000 years, until almost 20 000 years ago. The red ochre was also used by later peoples. the ancestors of the present San (Bushman) peoples for their rock paintings, of which there are many in Swaziland.

In 1964 charcoal nodules from the site were sent for radio carbon dating and a date of 43000BC was obtained making this one of the oldest known mining operation in the world. However the mine can be older than this date. It is thought this ores were mined until 23000BC. Ancient mining tools found in the site were more specialised and foreign to those that were found on Stone Age sites. These were choppers, picks and hammers made of dolerite and were identified as mining tools. They produced evidence of early iron ore mining and mining of red ochre that was widely wed in cultural activities and in rock paintings. C14 dates obtained beforehand place the beginning of iron ore mining at about 400AD. This mine constitutes of two mines. The red ochre and haematite mine which date to 43000BC and the iron ore mine which date back to 400AD. 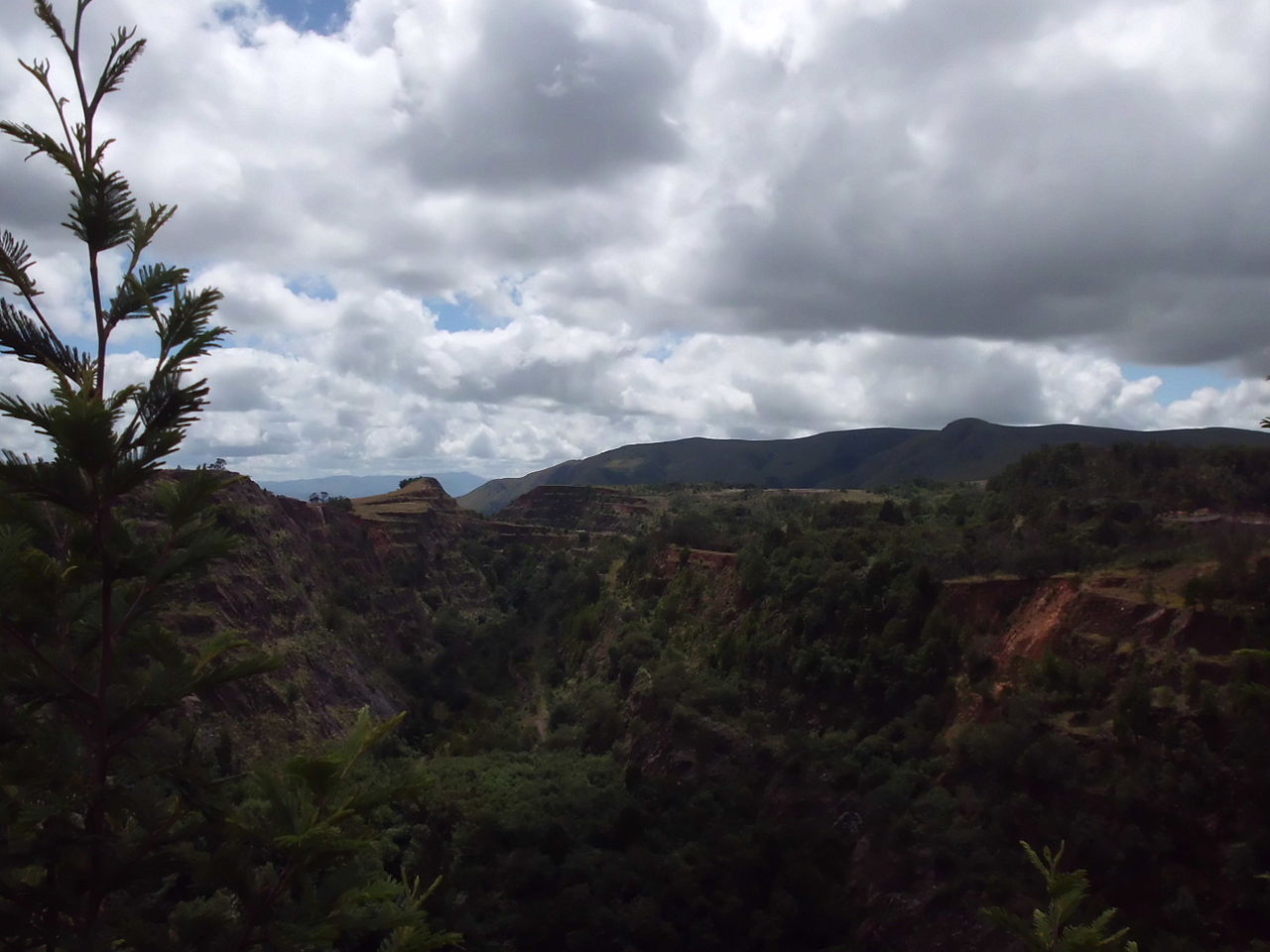 This mine is not only important to the Swazi people but it contains history of early industrial development for the Southern African Region. Iron Ore was also mined and supplied to other parts of the region. This iron ore mining eventually led to the gradual change of tools in the region from stone tools to iron tools. 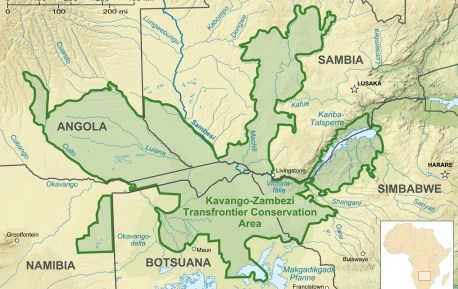 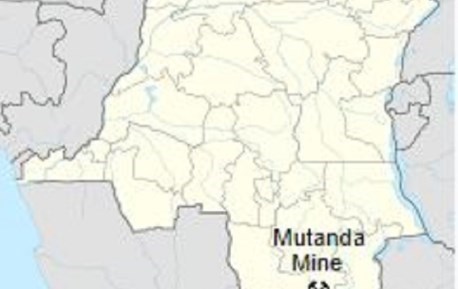 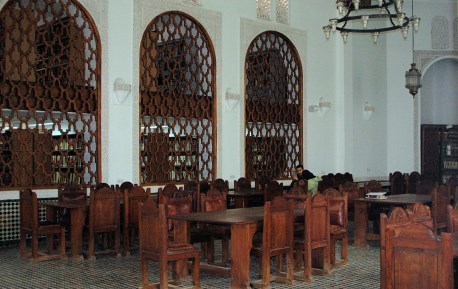 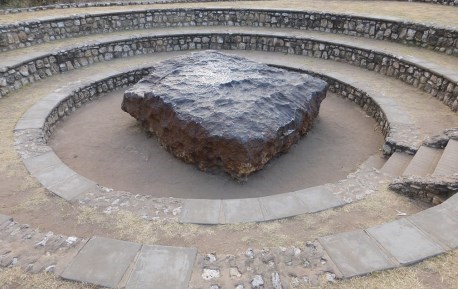 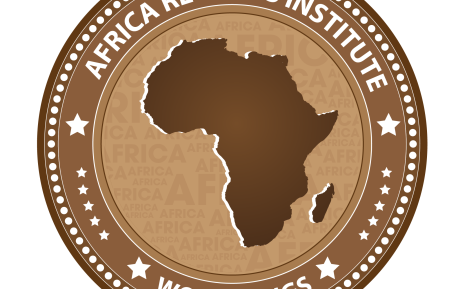