(Worldkings.org) Kirindy-Mitea National Park is home to the world's greatest density of primates.

The Kirindy Mitea National Park is a national park on the coast of the Mozambique Channel, in south-west Madagascar. The 72,200 hectares (178,000 acres) park contains many endemic animals and plants and claims to have the greatest density of primates in the world. It was established in 1997. 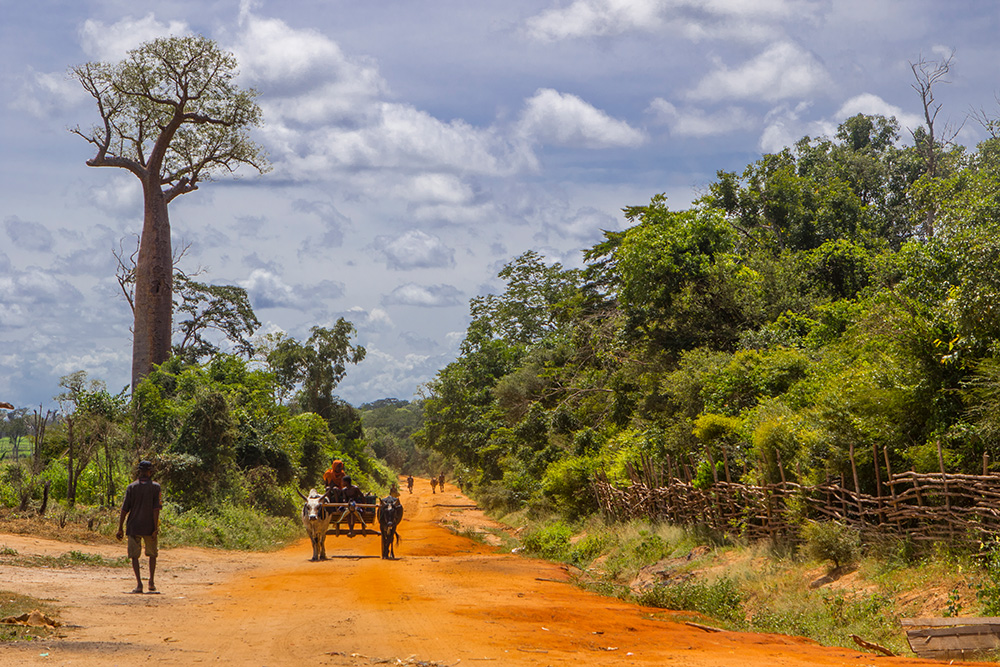 There are a wide range of ecosystems due to reserve being in an area where southern and western biotypes meet. Within the park is the largest remaining area of dry deciduous forest, tropical dry forest, spiny forest, beaches and sand-dunes, mangroves and coral reefs. 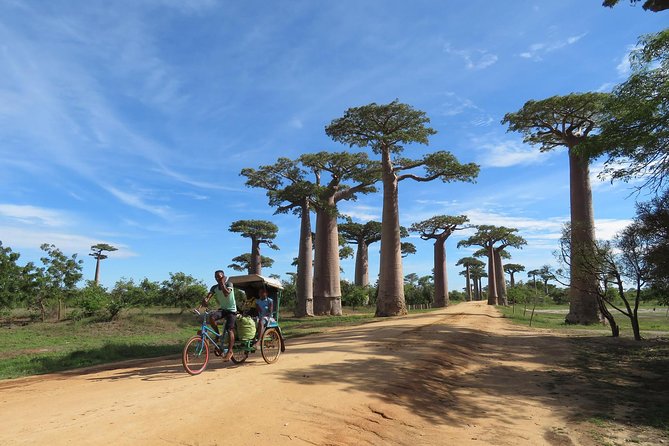 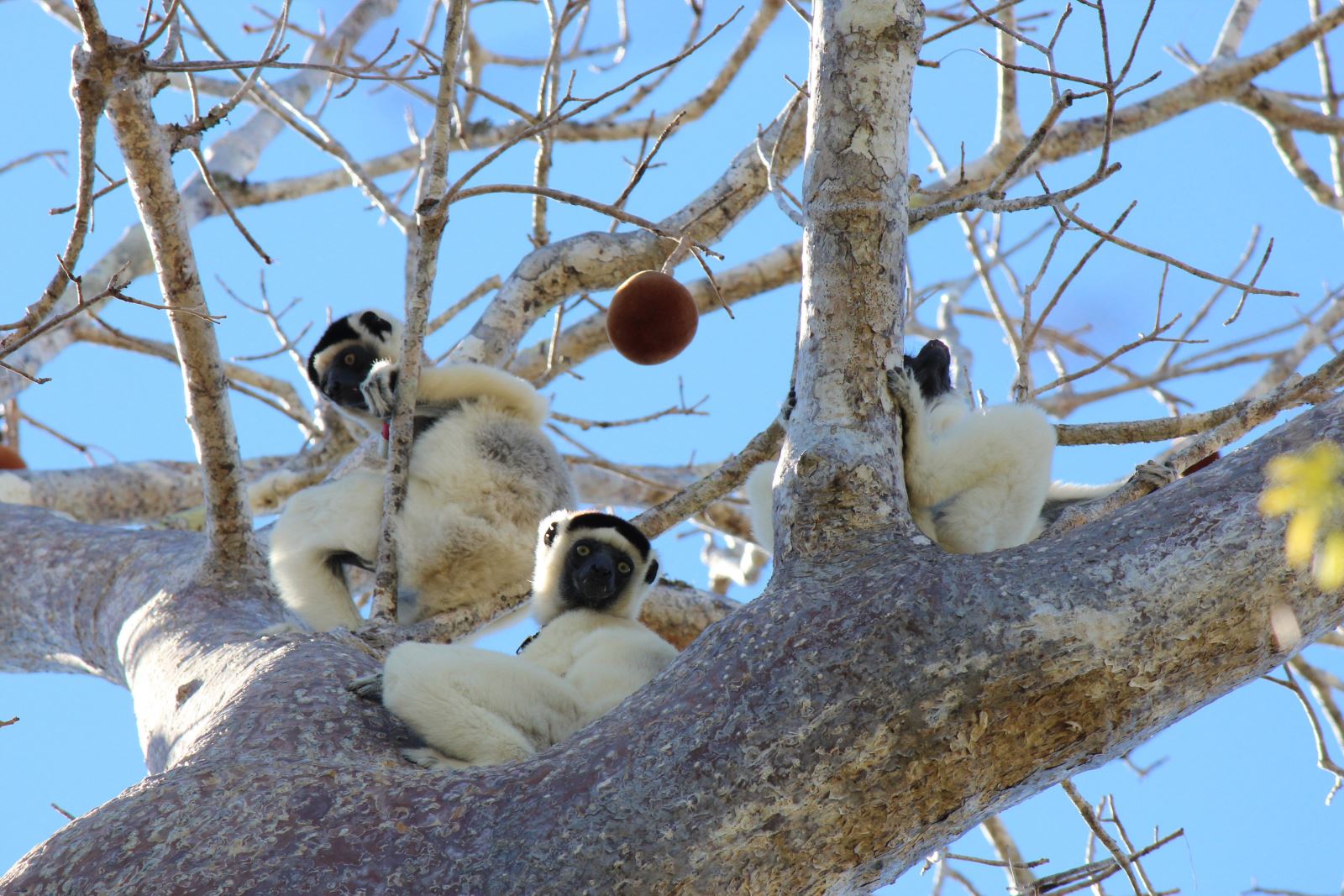 One hundred and eighty-five species of plants have, so far, been recorded, among them three species of baobab, as well as seven species of mangrove trees. 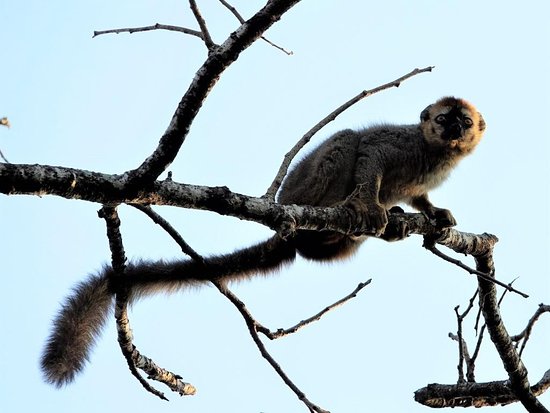 In this park are found eleven species of mammals of which ten are endemic. Among them are the Madame Berthe's mouse lemur (Microcebus berthae), the smallest primate in the world, which is only known from this park. 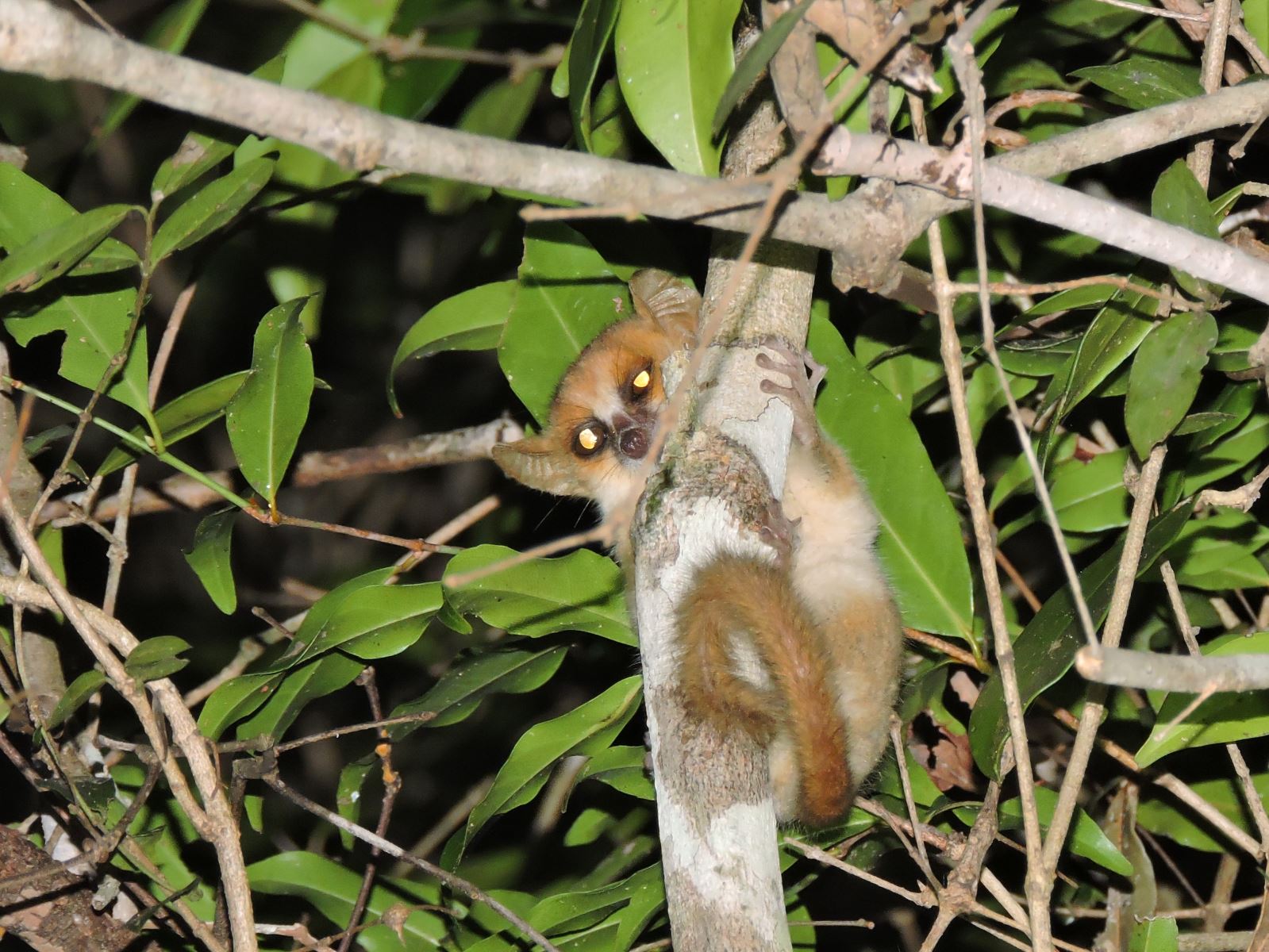 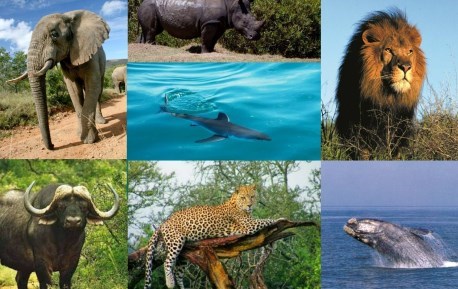 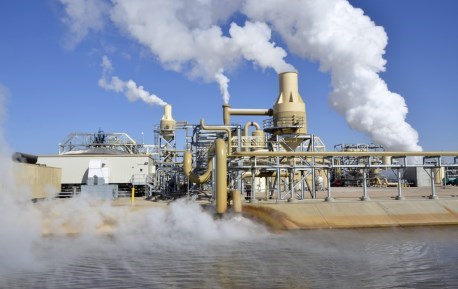 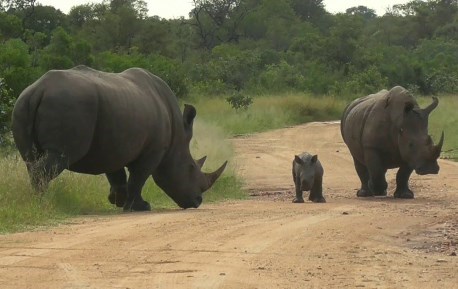 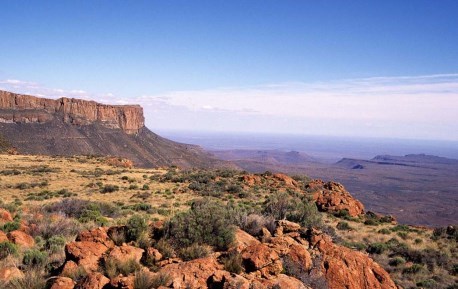 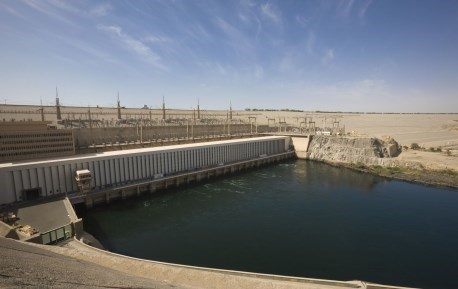 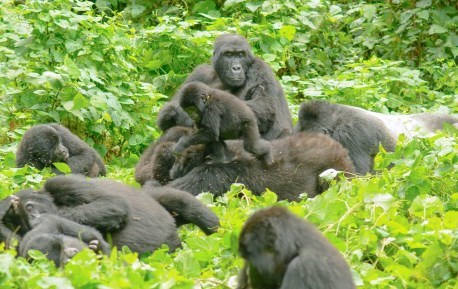