(WorldKings.org) A collection of noses tucked inside an art museum reveals how times have changed.

Hidden within Copenhagen’s Glyptotek art museum is a curious cabinet filled with 100 plaster noses. Visitors who find it stare in wonder as a single body part has been arranged so meticulously that it would appear to be its own work of art. 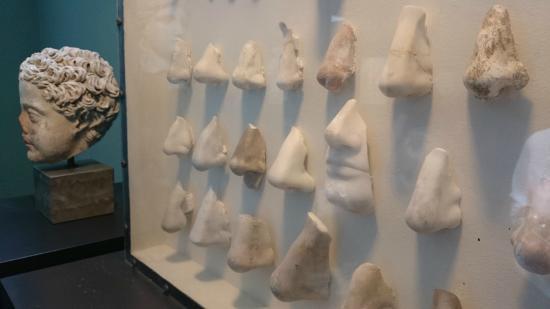 Known for its large body of Greek and Roman works of sculpture, the Glyptotek has witnessed its pieces break over the years. The most vulnerable place often fell on the statues’ noses. Particularly in the 19th century, it had been a common practice among conservators to apply a facsimiles of the broken element, so as to re-complete what had been lost. 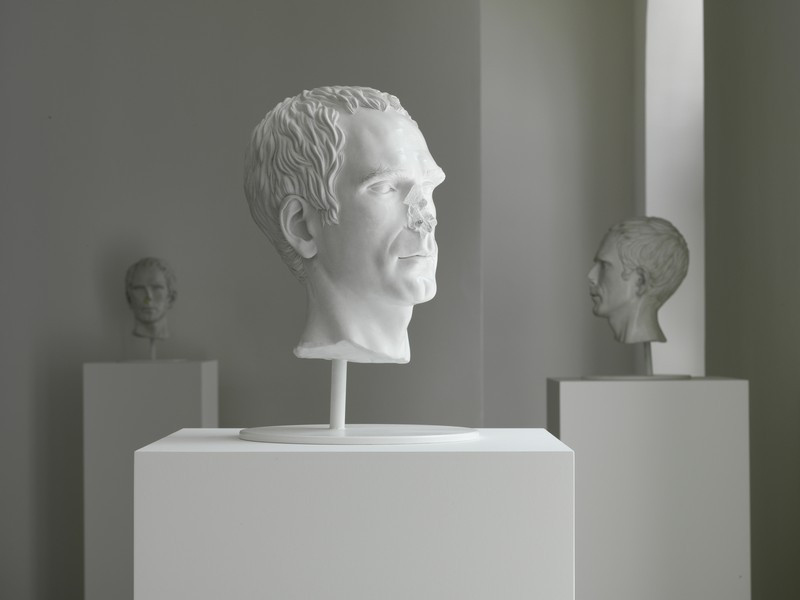 Today this benign act of “restoration” reads like a grand faux pas. In the midst of an era of “de-restoration”, museum staff has taken to removing fake noses and appendages from sculptures to which they’d been affixed for decades.

Hands literally full of noses that once graced some of history’s most prized countenances, curators were to decide what to do with the physical evidence of their ancestors’ art crimes. Rather than bury them, the Nasothek was born, which takes its name from the Latin for “nose” and Greek for “container.” 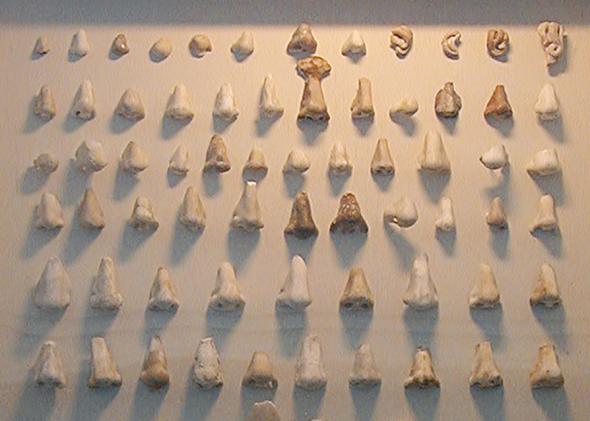 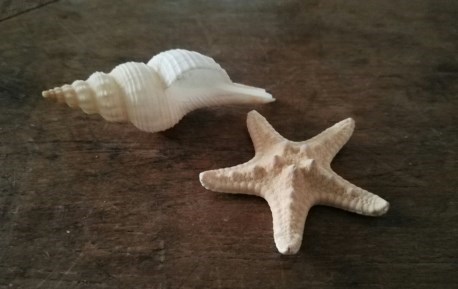 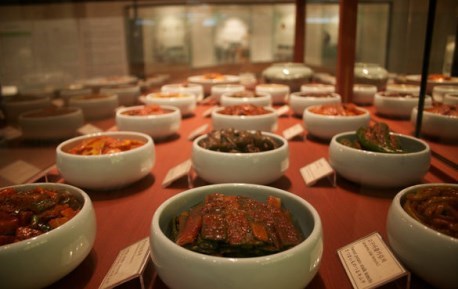 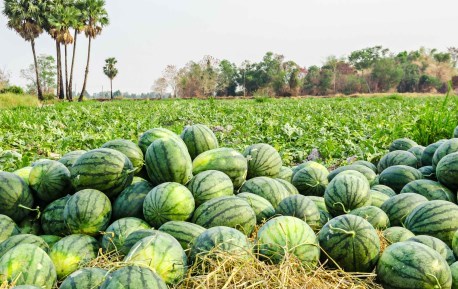 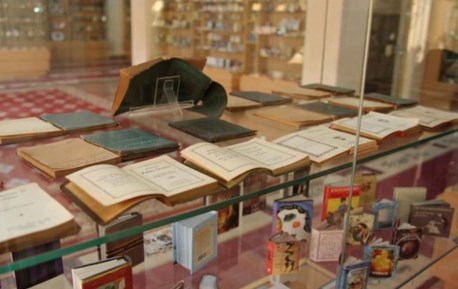 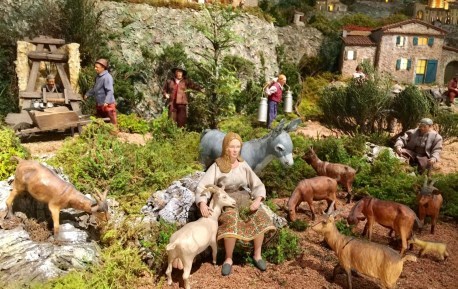