(Worldkings.org) The world's largest plant designed to suck carbon dioxide out of the air and turn it into rock started running on Wednesday, the companies behind the plant said.

The plant, named Orca, after the Icelandic word "orka" meaning "energy", consists of four units, each made up of two metal boxes, similar in appearance to the containers used for maritime transport. Constructed by Switzerland's Climeworks and Iceland's Carbfix, when operating at capacity the plant will draw 4,000 tonnes of carbon dioxide (CO2) out of the air every year, according to the companies. 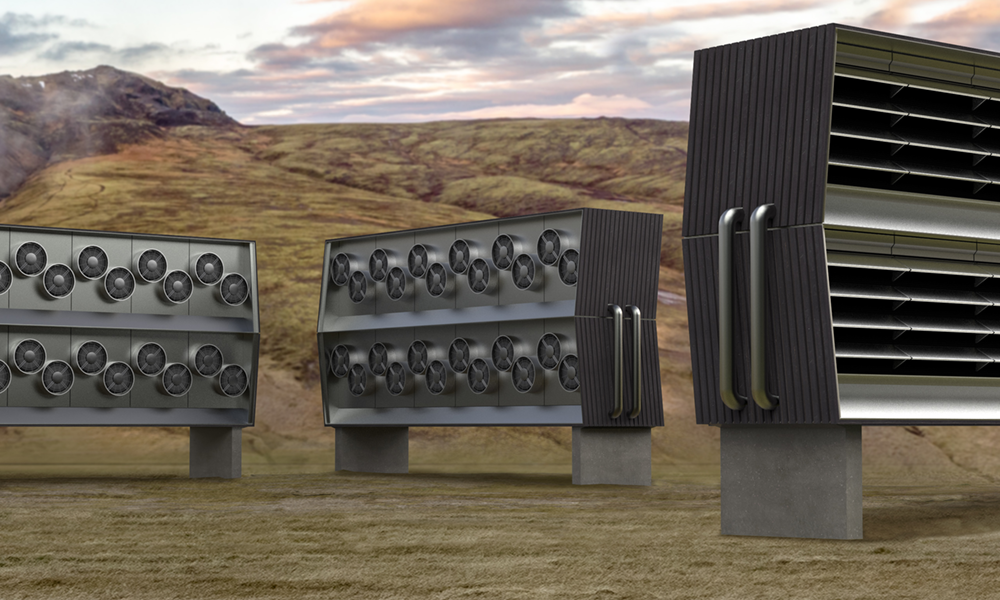 According to the US Environmental Protection Agency (EPA), that equates to the emissions from about 870 cars. To collect the carbon dioxide, the plant uses fans to draw air into a collector, which has a filter material inside.

Once the filter material is filled with CO2, the collector is closed and the temperature is raised to release the CO2 from the material after which the highly concentrated gas can be collected. The CO2 is then mixed with the water before being injected at a depth of 1,000 meters into the nearby basalt rock where it is petrified. 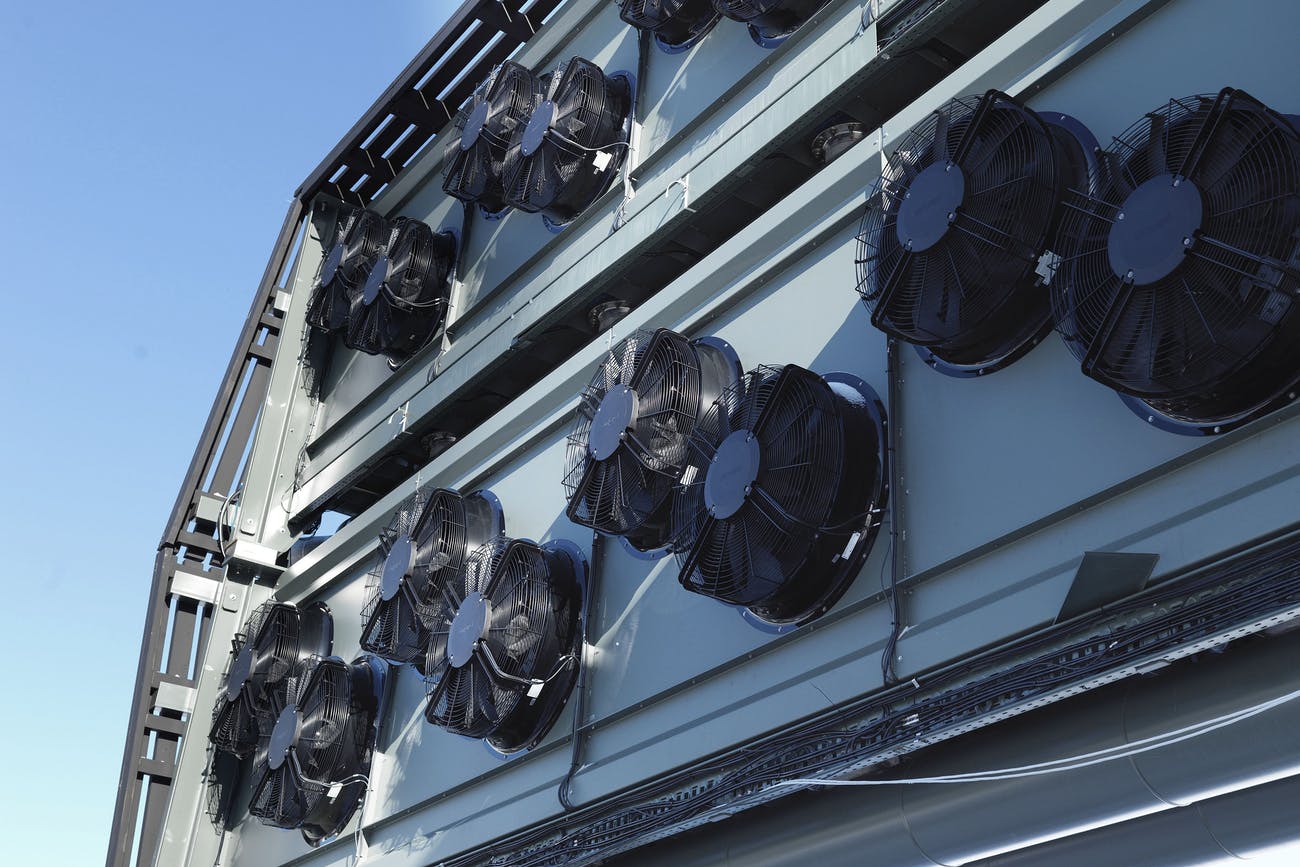 Proponents of so called carbon capture and storage (CCS) believe these technologies can become a major tool in the fight against climate change.

Critics however argue that the technology is still prohibitively expensive and might take decades to operate at scale.

According to Science Alert 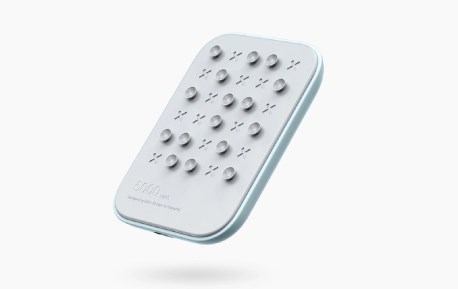 [WORLDKINGS] Daily Highlights September 14, 2021 - Adsorb: Wireless power bank attaches to the back of your smartphone 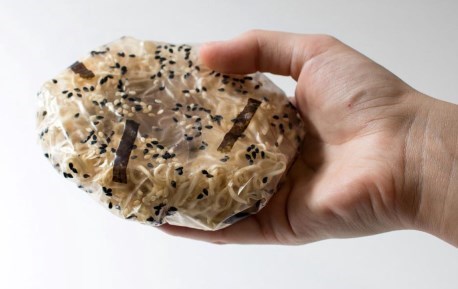 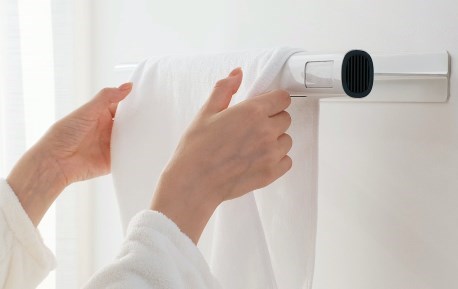 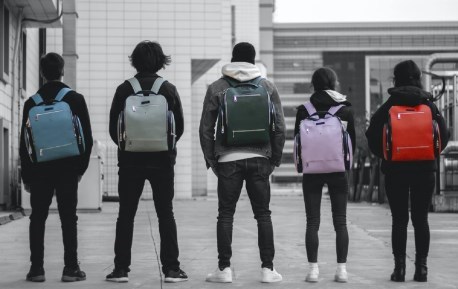 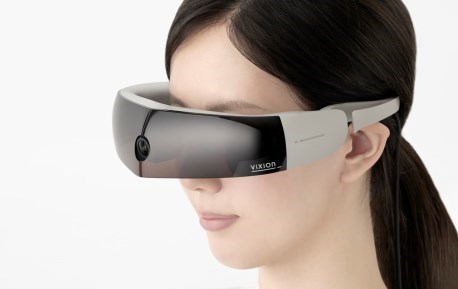 [WORLDKINGS] Daily Highlights September 11, 2021 - The ViXion is a mixed-reality headset designed specifically for people with low-vision and night-blindness