(WorldKings.org) Logitech is announcing a new all-in-one dock that’s designed for the new realities of a post-pandemic hybrid workforce.

The Logi Dock lets you connect up to five USB devices and up to two monitors, all while charging a laptop with a single cable connection. 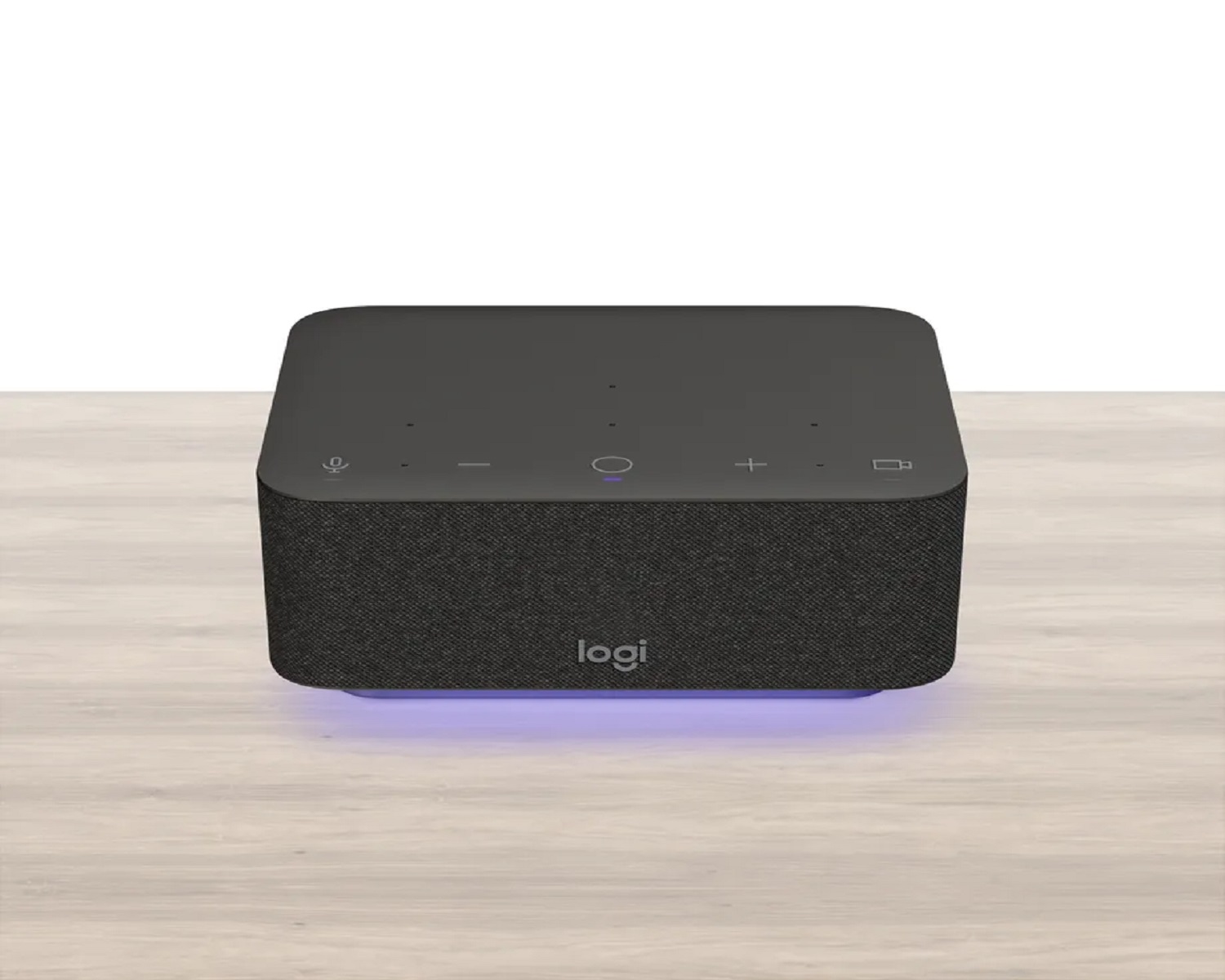 The dock itself is a giant speaker, because it’s also designed with meetings in mind. There are meeting controls on the Logi Dock that let you quickly mute or disable video in Google Meet, Microsoft Teams, and Zoom. Logitech has even included a built-in noise-cancelling speakerphone that makes it easy to join meetings without having to use a separate dedicated microphone or headset. 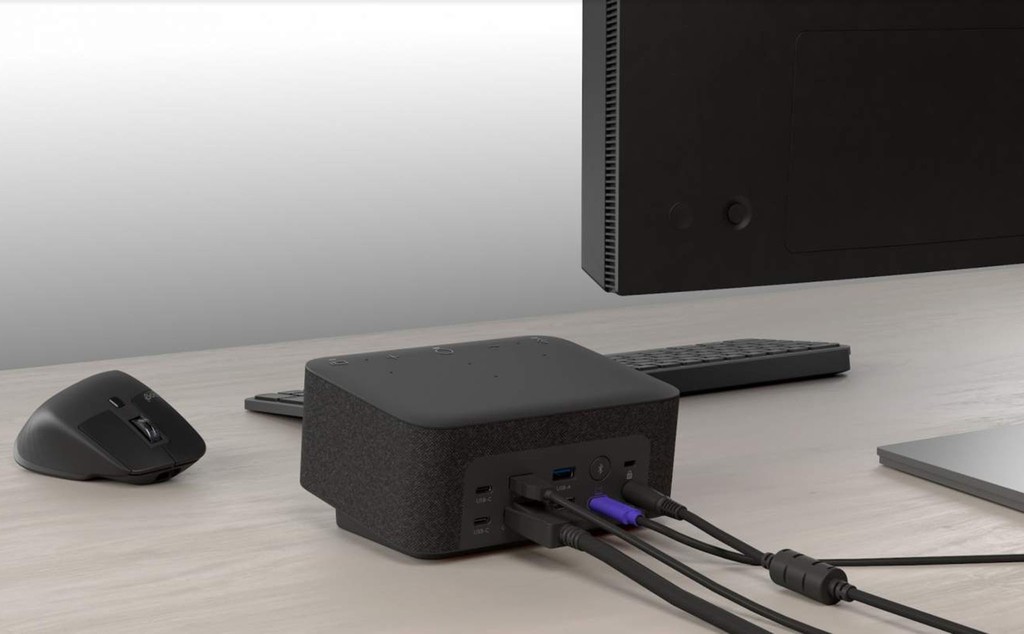 Logi Dock will also integrate into your calendar, thanks to Logitech’s Logi Tune software. If a meeting is about to start, the Logi Dock will light up to let you know, and you can join just by tapping the dock. If you’re not using the Logi Dock for meetings, you can also use it as a speaker for your PC or any Bluetooth-enabled device. 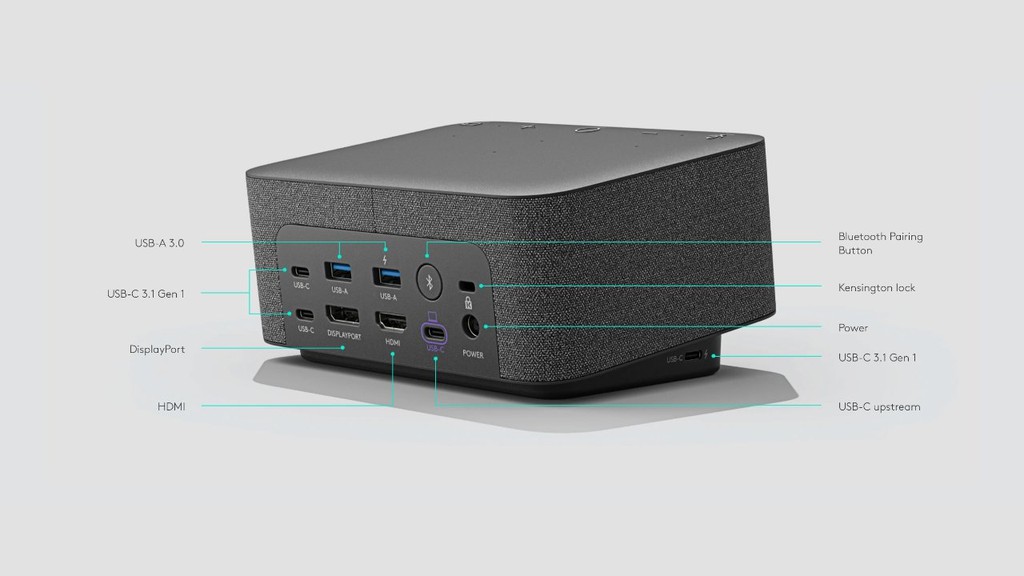 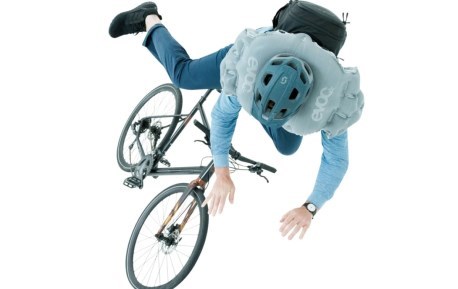 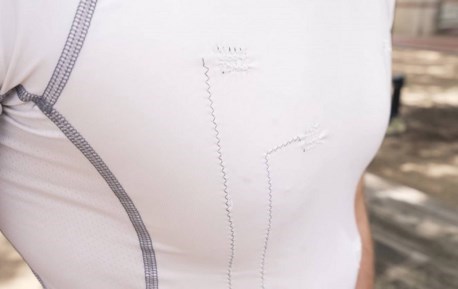 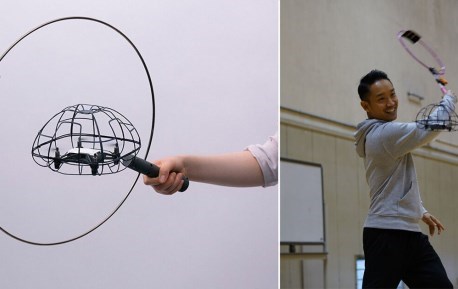 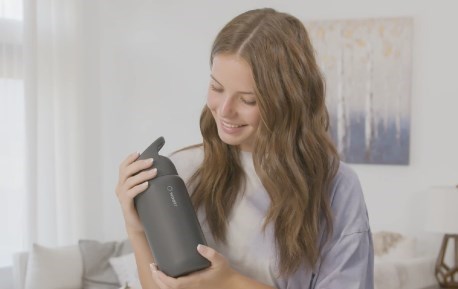 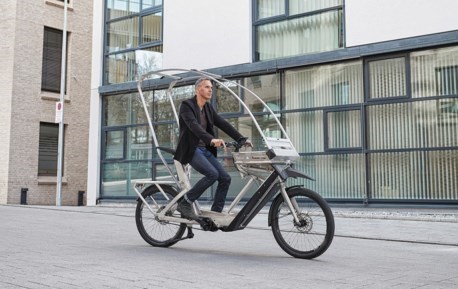 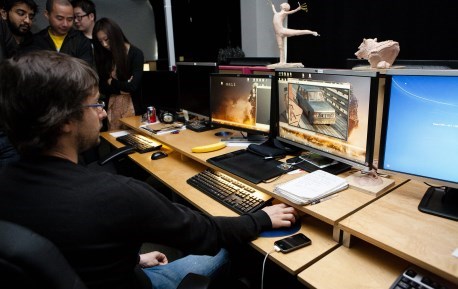