(WorldKings.org) Donning VR headsets for training can bring some realism to a simulated training environment, but it would be better if you could feel objects you interact with in the virtual realm. That's precisely what the SenseGlove Nova haptic force-feedback gloves are designed to do.

The SenseGlove Nova gloves allow wearers to get a feel for shapes and textures in virtual reality applications, and determine such things as stiffness, resistance and impact force. SenseGlove sees them as useful for VR training programs like learning how to handle hazardous materials, work on a modern assembly line using complex tools and objects, designing and testing prototypes, and for research and telerobotics applications. 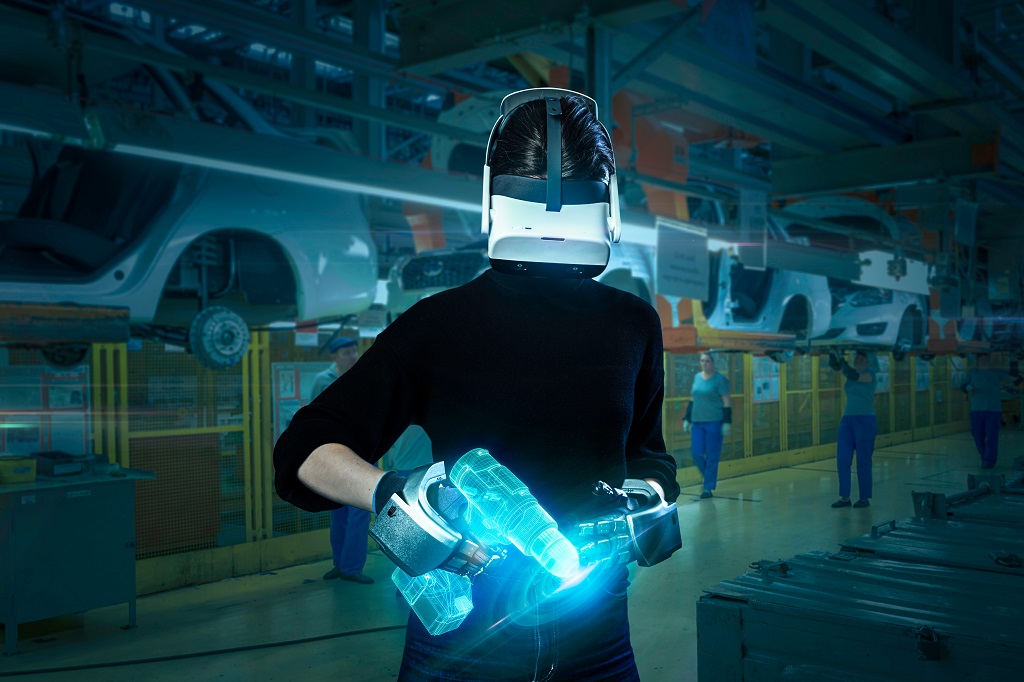 A trainee would first need to pull on a pair of soft gloves made from a "smart textile material," then tighten some straps connected to the injection-molded electronics housing. The Nova pairs with a standalone VR headset (Oculus Quest and HTC Vive users would also need to mount controllers on top of the gloves) over Bluetooth, for a totally wireless setup. The system employs both sensor-based tracking and computer vision algorithms to track hand and finger motion.

There are four magnetic friction brakes in the force-feedback system in each glove, one for the thumb and then one each for first, second and third finger. These brakes apply resistance to emulate a virtual object's density and size, and each brake can deliver up to 20 Newtons of force within 20 milliseconds, which is equivalent to the weight of a 2-kg (4.4-lb) brick. The force applied by the brakes is transferred to the fingertips via mechanical wires. 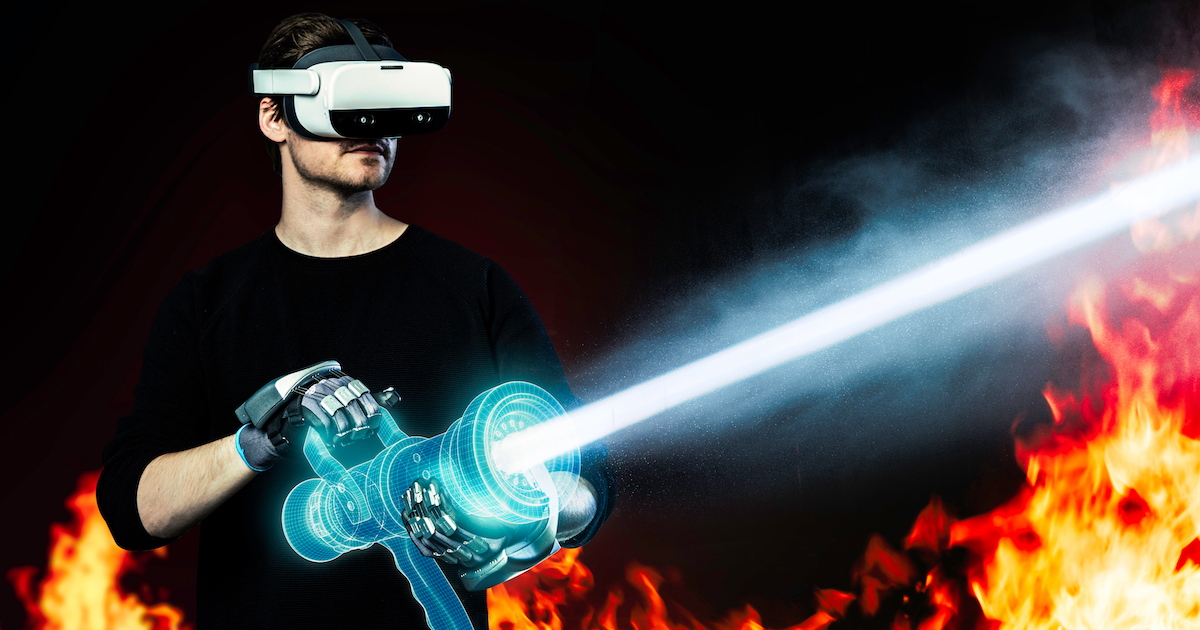 SenseGlove has also included voice-coil actuator technology in the index finger and thumb part of each glove, to generate the "feeling of realistic button clicks and impact simulations, which are crucial for virtual reality training with tools and dashboards." 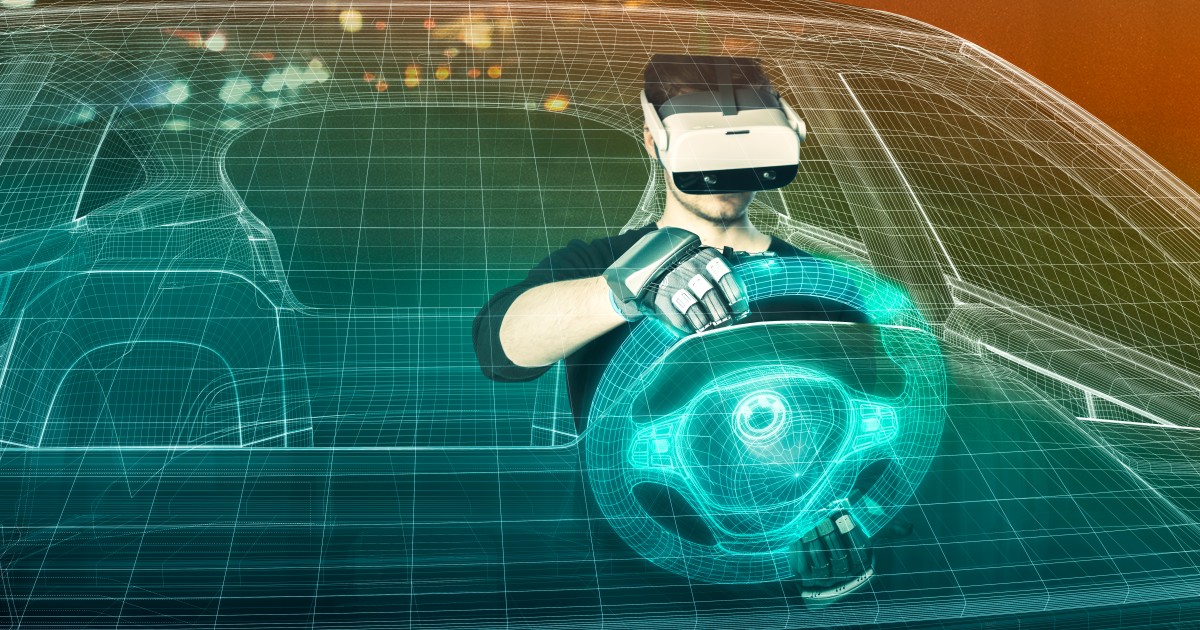 "Easy-to-use and accessible haptic gloves represent a huge step forward for the VR training industry," said SenseGlove CEO, Gijs den Butter. "The usability of the gloves is as important as their technical features, as it delivers natural interaction and allows the ability to scale up the training process, which is why the SenseGlove Nova is lightweight, wireless, compatible with standalone headsets and easy to put on and remove." 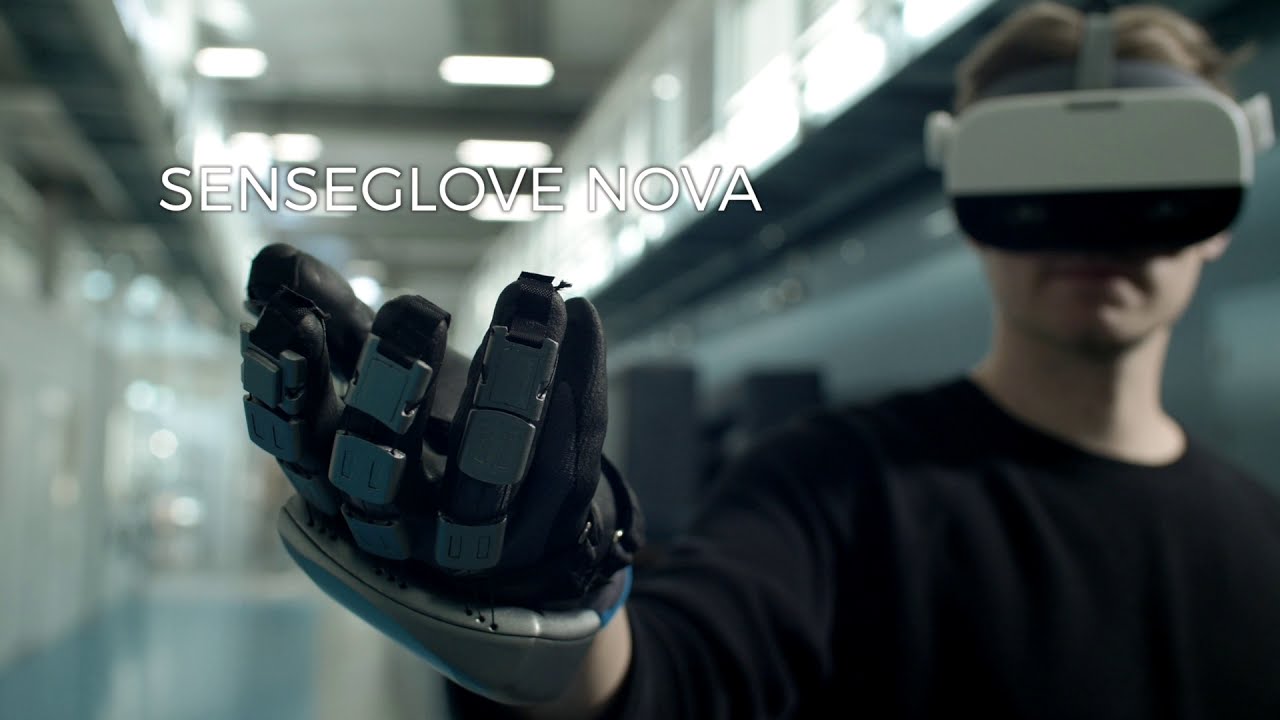 The SenseGlove Nova made its prototype debut at CES 2021, and has subsequently been tested and reviewed by more than 200 industry professionals, including the Royal Dutch Army. The company has now opened the global order book for professional VR/AR training and research use, with a retail price tag of US$5,000 per pair of Nova gloves – though businesses can get a significant discount for bulk orders. The video below has more. 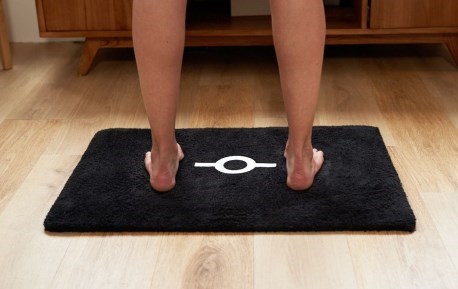 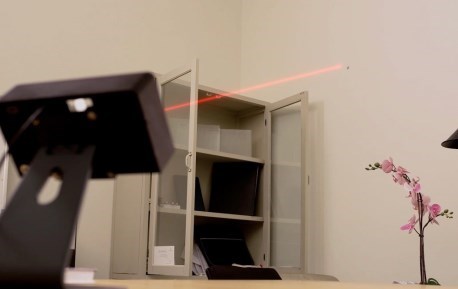 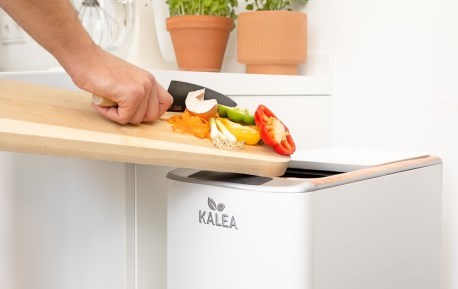 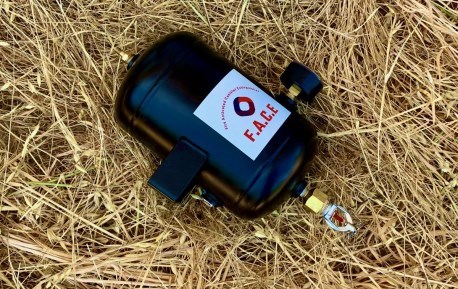 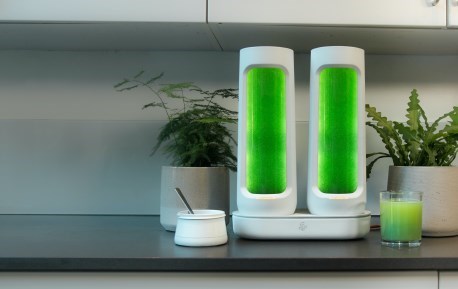 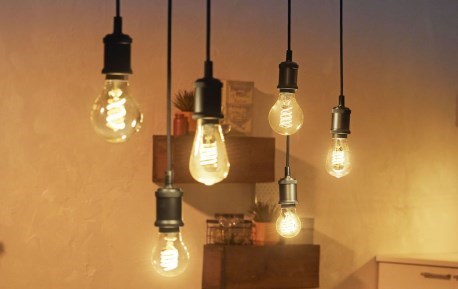