(WorldKings.org) Getting a good night's sleep is not normally listed among the joys of parenting, and anything that could help your baby and yourself catch some extra rest is worth a look. The Cradlewise cradle is designed to do just that, by automatically bouncing waking babies back to sleep.

Utilizing a built-in night-vision camera and microphone, Cradlewise monitors baby and, over time, its artificial intelligence-based software develops a sleep profile for the child, establishing its typical bedtime and waking-up time(s). If the baby shows signs of waking prematurely – such as opening its eyes, or moving around more – Cradlewise responds by gently bouncing its bed up and down, in the same manner that a parent might bounce the infant in their arms. At the same time, the cradle emits white noise from an integrated speaker. Once the AI system determines that the baby has gone back to sleep, the bouncing ceases and the white noise is replaced by light instrumental music. Parents are able to choose the type of music (although it's obviously all pretty laid-back) via an accompanying iOS/Android app. That app also sends alerts when the baby starts to wake, plus it records sleep analytics such as hours slept, and it can be used to watch and listen to the infant in real time … just like a regular baby monitor.

The app can additionally be utilized to manually start and stop the bed-bouncing action, although users can also do so in a hands-on fashion – pushing down on the bed starts it bouncing, while holding it for five seconds stops it.

Cradlewise's creators are quick to point that unlike some similar products, theirs is designed to begin soothing the baby before it starts crying. Once the crying does start, getting the infant back to sleep is apparently much more challenging.

Another thing that sets this "smart cradle" apart is the fact that it can initially be used as a bassinet for newborns, but then converted into a crib (by lowering the bed) for babies up to 24 months old.

Plans call for Cradlewise to be officially launched this July, at which point buyers will be able to pre-order it via the Source link below. It will initially be priced at US$999. 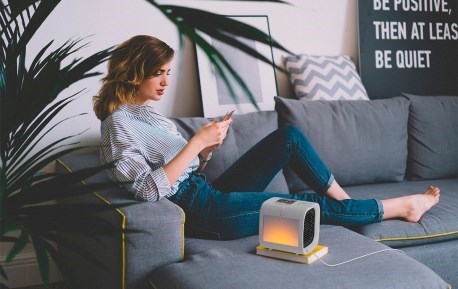 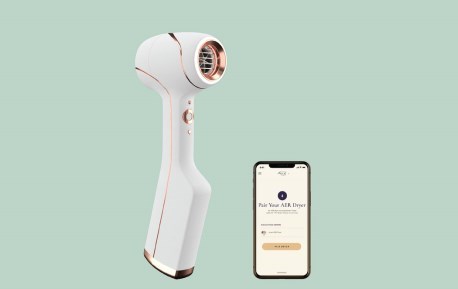 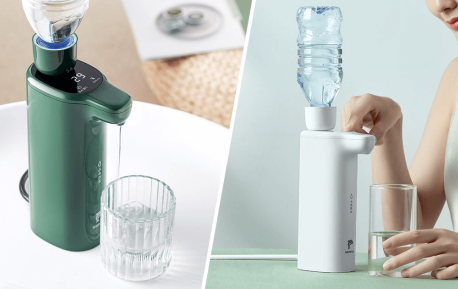 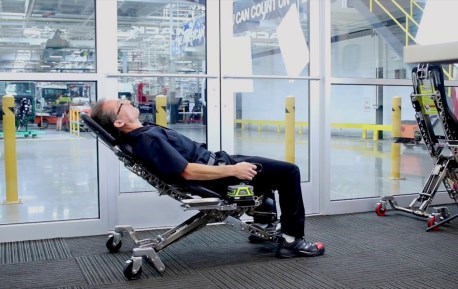 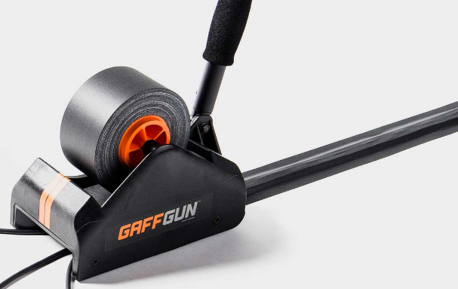 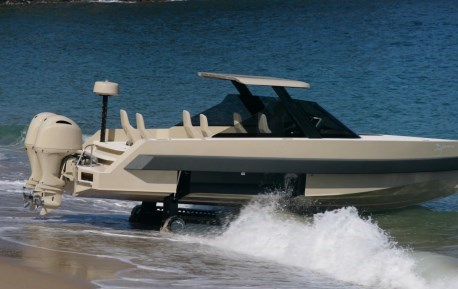