(Worldkings.org) Many cars are now equipped with pedestrian-detecting radar systems, but those systems can still be blocked by obstacles such as buildings or other vehicles. A new setup is intended to get around that problem, by taking the radar to the streets. 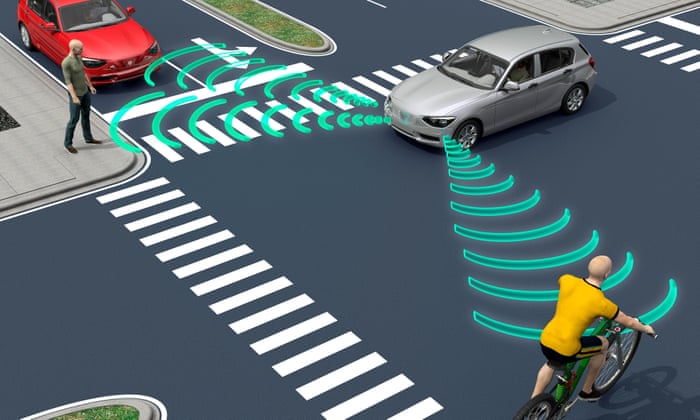 The system is currently being developed as part of the HORIS project, by three separate branches of Germany's Fraunhofer research group. It incorporates infrastructure-connected MIMO radar sensors, which could be installed at pedestrian-heavy locations such as bus stops, school zones or crosswalks.

Continuously scanning the area 100 times per second, each sensor unit is capable of first identifying an object as being a person, and then ascertaining the speed and direction in which they're walking or running … if they're moving at all, that is. Should the system determine that the person is heading toward the road at too fast of a speed – so that they're about to step out in front of oncoming traffic – it emits a warning signal. 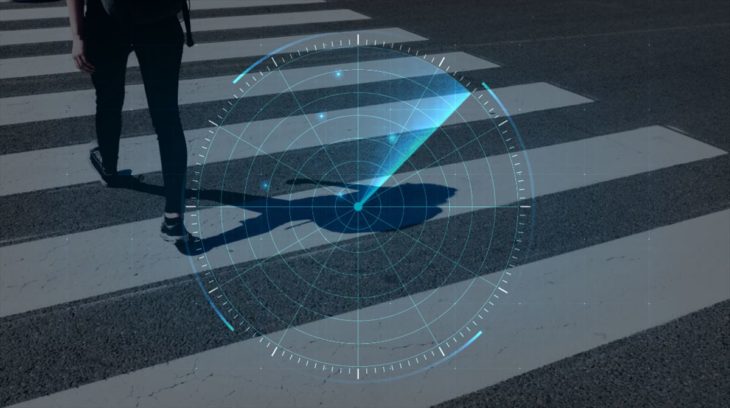 Such a wireless signal would be picked up by the vehicle-to-infrastructure (V2I) system in cars close by, causing an audio/visual alarm to sound/appear in any vehicles that might be about to hit the pedestrian. The system could perhaps even automatically activate those cars' brakes. 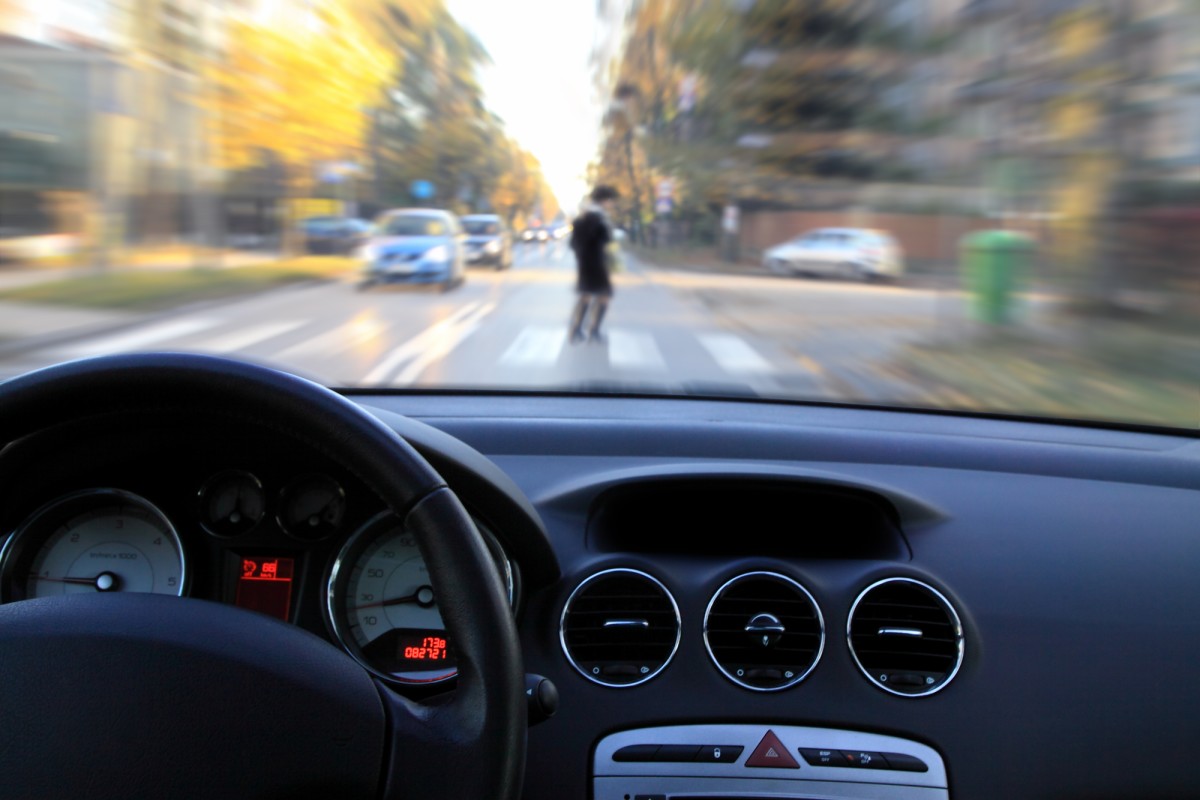 Additionally, even if no one were about to step onto the road, the system could still warn drivers to slow down if they were approaching an area where numerous people were milling about on the sidewalk. And because no cameras are involved, there shouldn't be any privacy concerns.

According to New Atlas 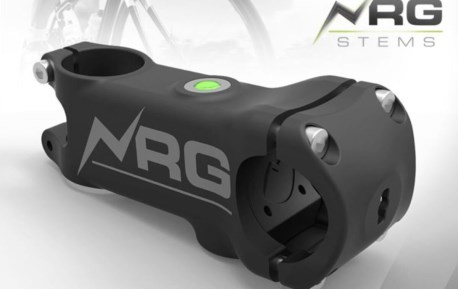 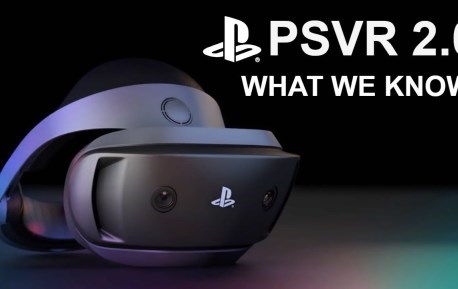 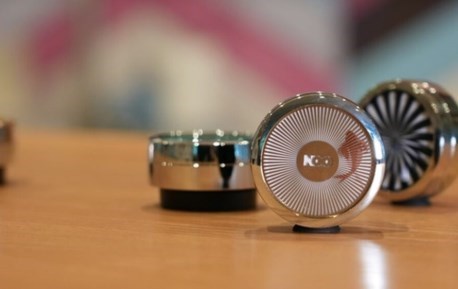 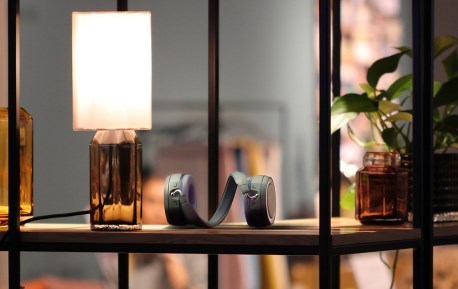 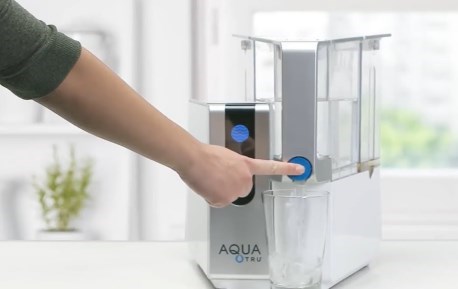 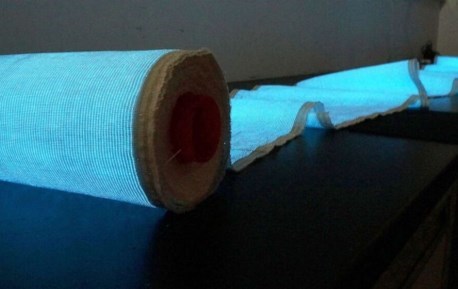