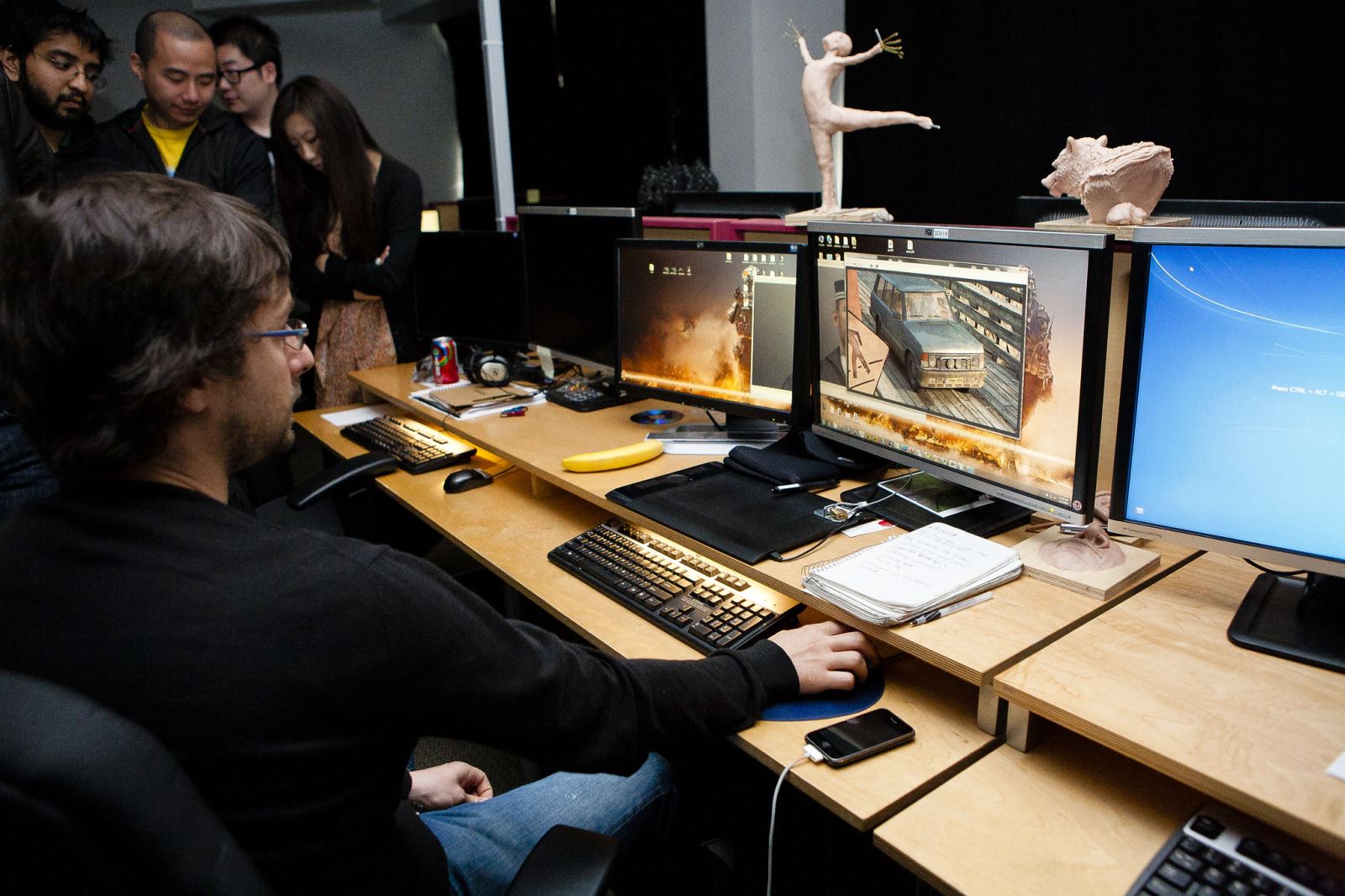 Some commercial and feature projects produced by Method Studios have been recognized by award bodies such as the Visual Effects Society (VES) and Association of Independent Commercial Producers (AICP). Some Method staff have been invited to speak at industry conferences such as SIGGRAPH, NAB, Collider and the VES Production Summit. 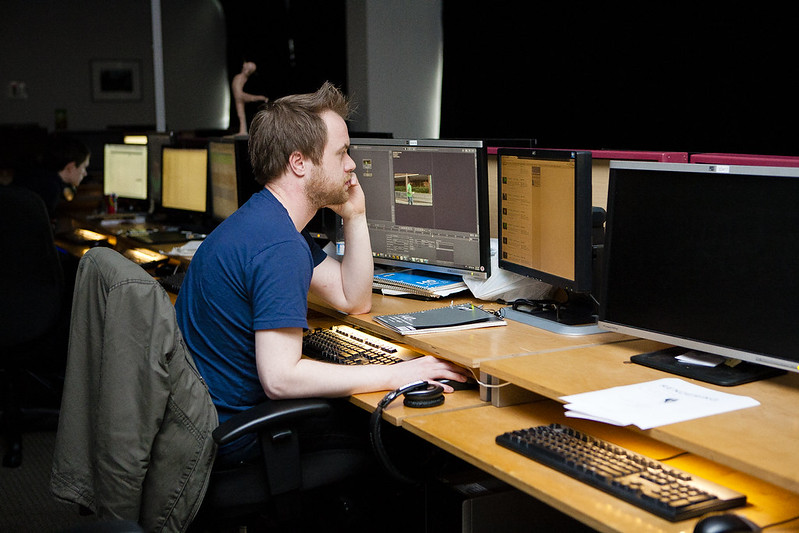 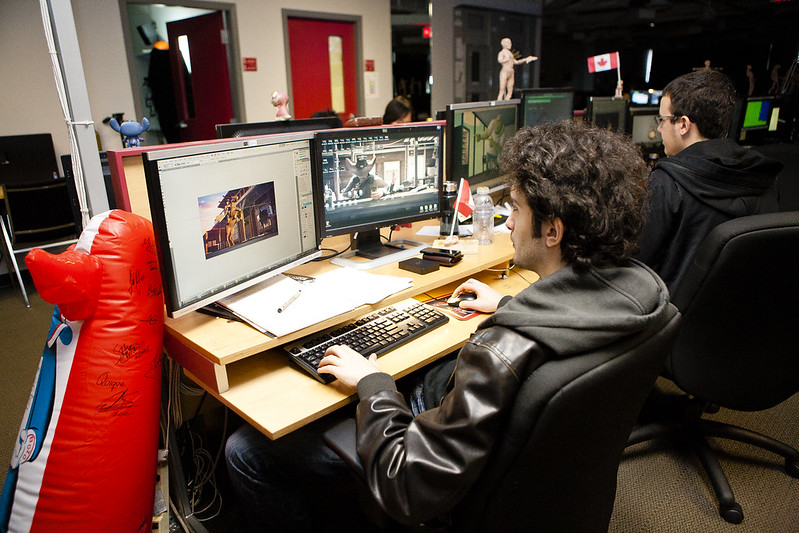 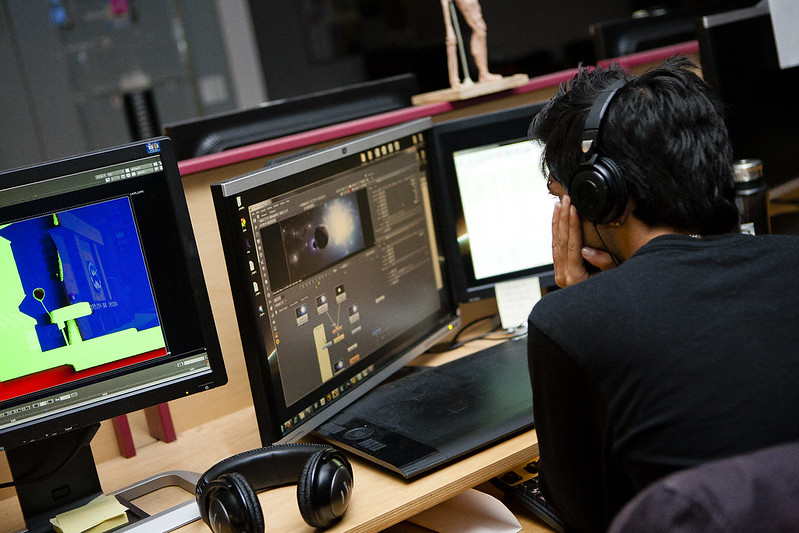 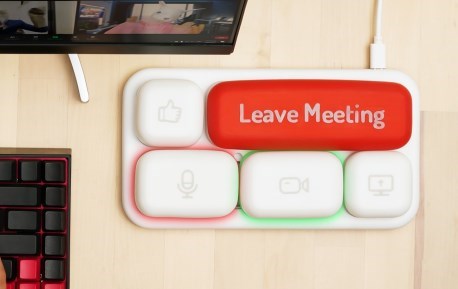 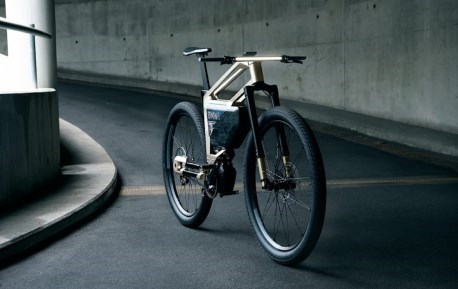 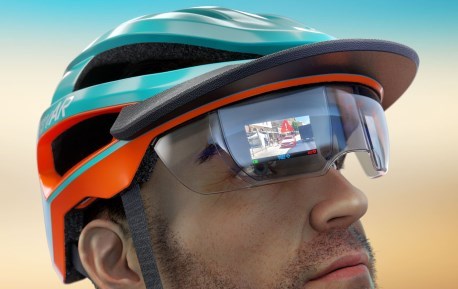 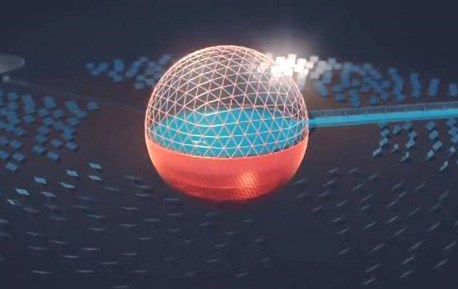 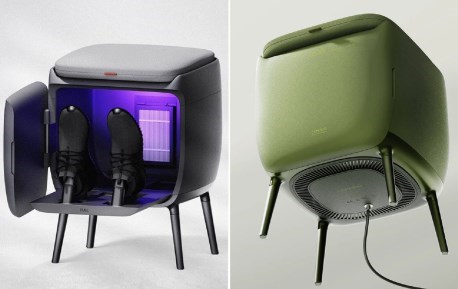 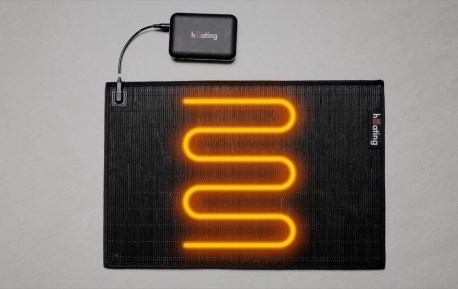