(Worldkings.org) Bora Bora has a tropical monsoon climate. Temperatures are relatively consistent throughout the year, with hot days and warm nights.

Bora Bora is a 30.55 km2 (12 sq mi) island group in the Leeward group in the western part of the Society Islands of French Polynesia, an overseas collectivity of the French Republic in the Pacific Ocean. 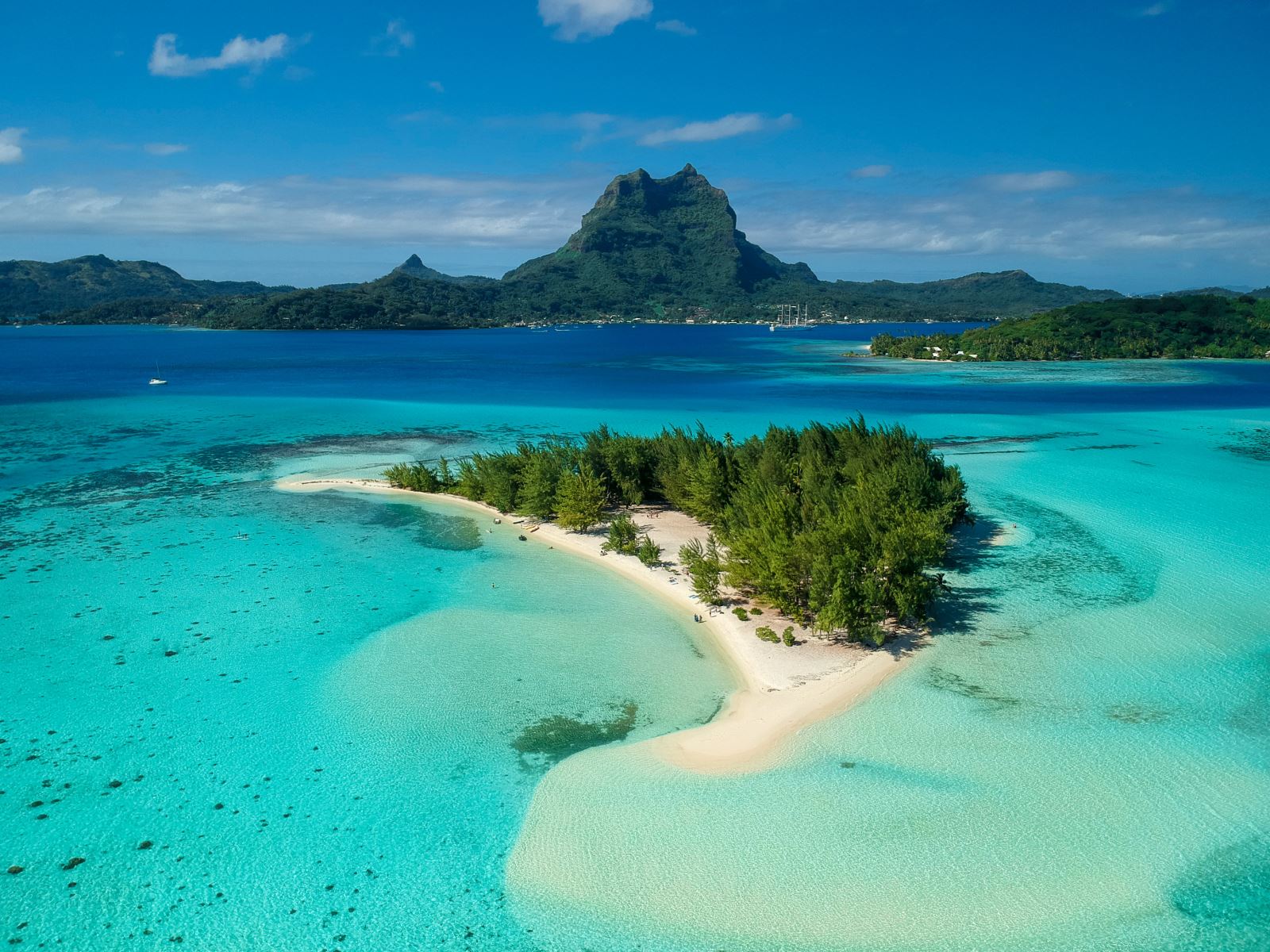 The main island, located about 230 kilometres (143 miles) northwest of Papeete, is surrounded by a lagoon and a barrier reef. In the center of the island are the remnants of an extinct volcano rising to two peaks, Mount Pahia and Mount Otemanu, the highest point at 727 metres (2,385 feet). It is part of the commune of Bora-Bora, which also includes the atoll of Tūpai. 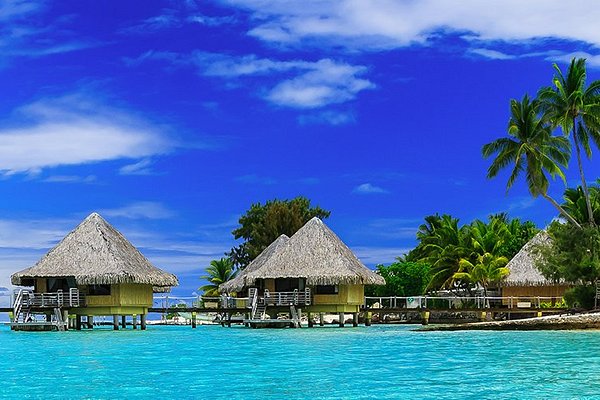 Bora Bora is a major international tourist destination, famous for its aqua-centric luxury resorts. The major settlement, Vaitape, is on the western side of the main island, opposite the main channel into the lagoon. Produce of the island is mostly limited to what can be obtained from the sea and the plentiful coconut trees, which were historically of economic importance for copra. 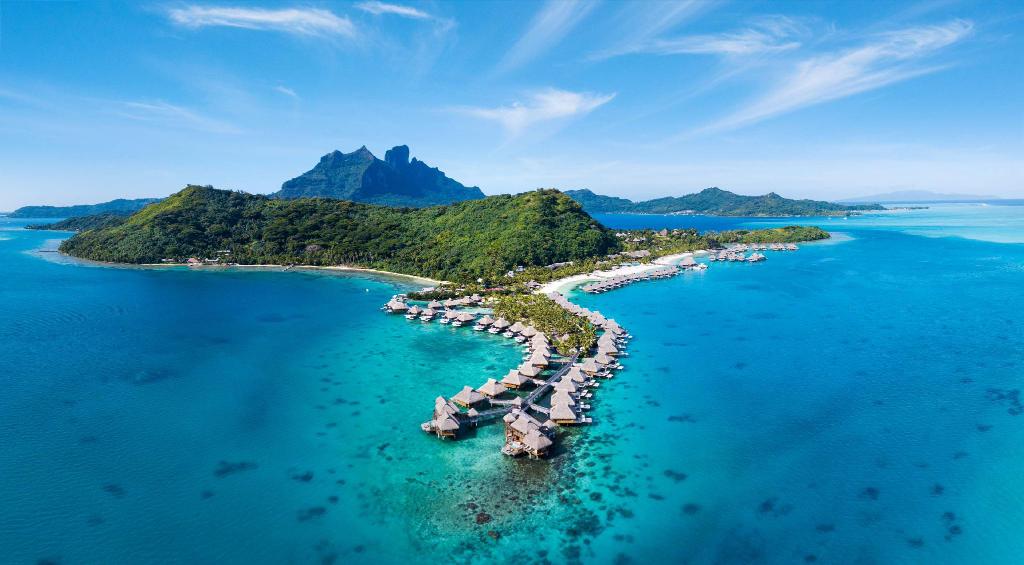 Bora Bora has a tropical monsoon climate. Temperatures are relatively consistent throughout the year, with hot days and warm nights. The dry season lasts from June to October yet precipitation is still observed throughout this period. 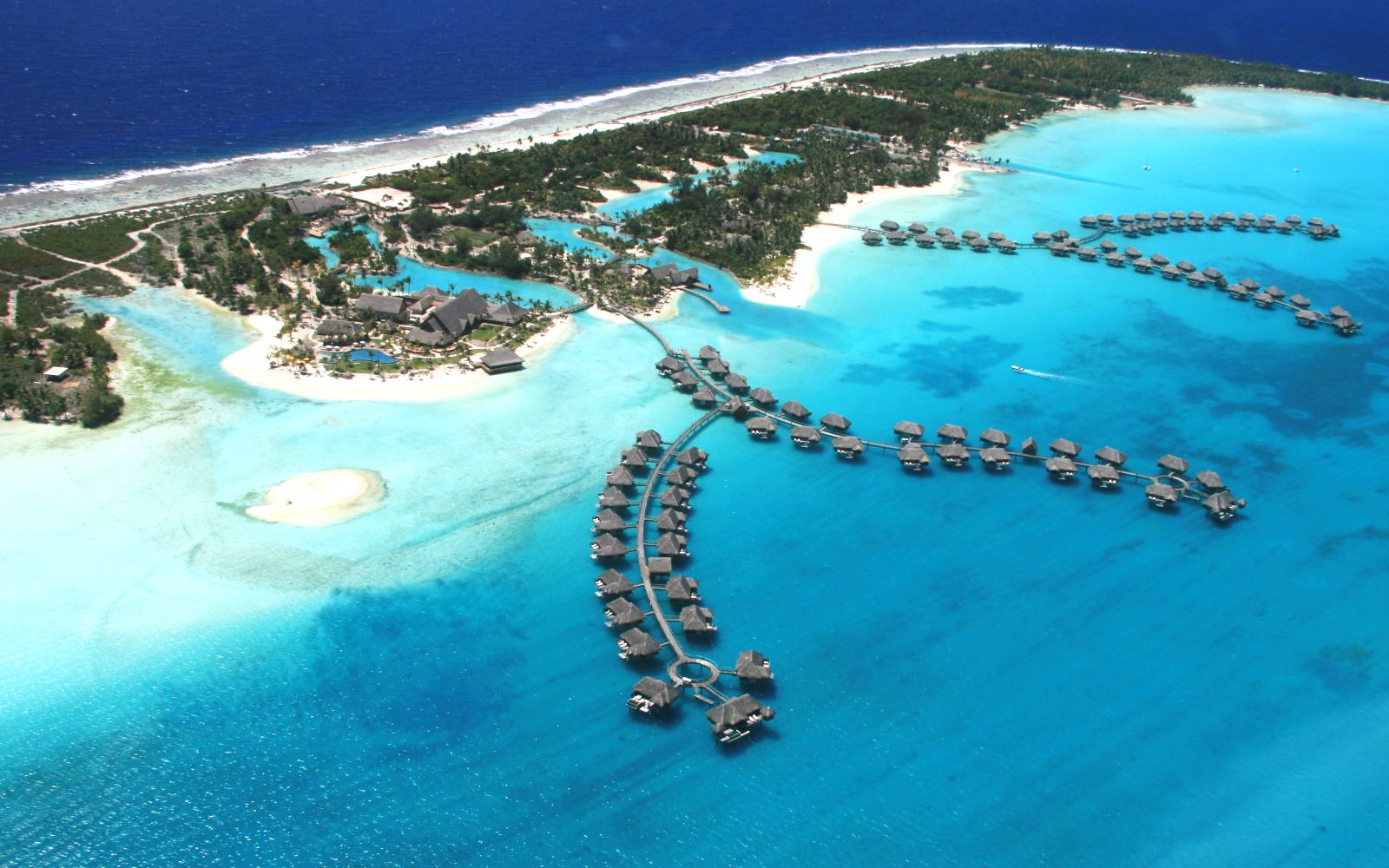 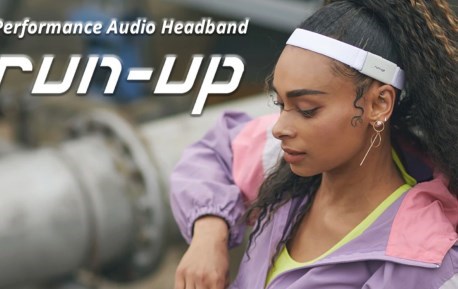 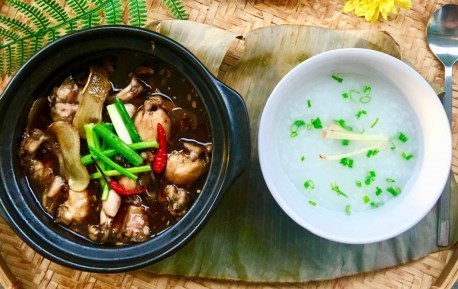 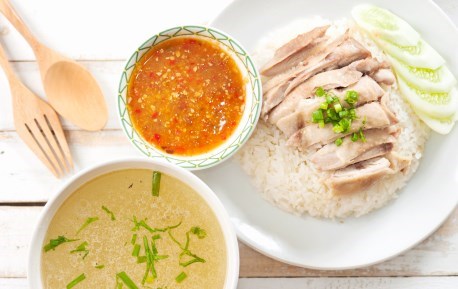 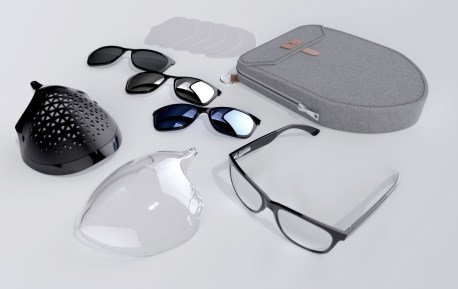 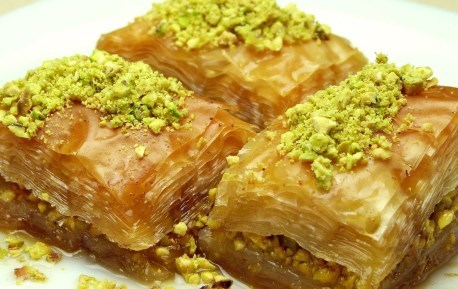 Special cuisine around the world (P.48) - Baklava: The "regal" pastry of Turkish cuisine 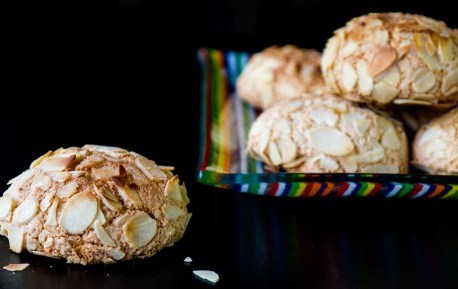