(Worldkings.org) Nancy Pelosi is the first woman in American history to lead a political party in Congress.

Pelosi grew up in Baltimore, the daughter of the Democratic Mayor Thomas D'Alesandro Jr. As a young girl, she managed her father's book of people who owed him political favors.

Pelosi won the 1987 special election as well as the next regular election in 1988. San Francisco voters regularly returned her to the seat, often by margins of 80 percent. As a member of Congress representing California's Eighth Congressional District, she served a population known as liberal and progressive, and she spoke for it in Congress. She argued for and won increased government funding for AIDS (Acquired Immune Deficiency Syndrome, which reduces the body's ability to fight off infection) research.

In October of 2001 she was elected as minority whip in the House, when a vacancy arose. She also worked to find Republican legislators willing to cross party lines and vote with Democrats on certain issues. Pelosi became the first woman to hold such a post in Congress.

A year later Pelosi won another important first when House minority leader Richard A. Gephardt stepped down from the job. In this job Gephardt had served as the official leader of the Democrats in the House of Representatives. Pelosi ran for the post against fellow law-maker Harold Ford Jr. of Tennessee, but House Democrats chose Pelosi by a vote of 177 to 29. As House minority leader, Pelosi led the 206 Democrats in opposing various policies of the Republican White House and Congress. She was an outspoken critic of President Bush's economic policies, and also voiced concerns about a planned war in Iraq.

In the 2018 midterm elections, the Democrats won control of the House. Afterward, when the 116th Congress convened on January 3, 2019, Pelosi was elected speaker for the second time, becoming the first former speaker to  return to the post since Sam Rayburn in 1955. 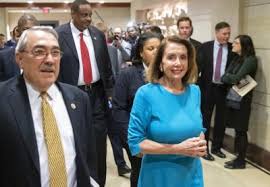 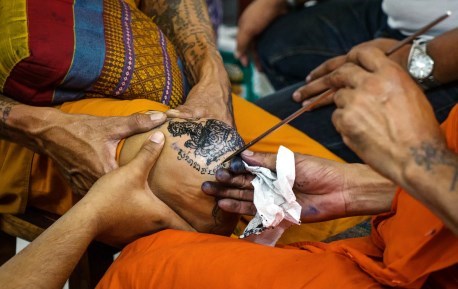 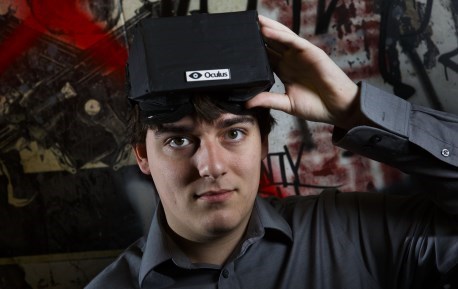 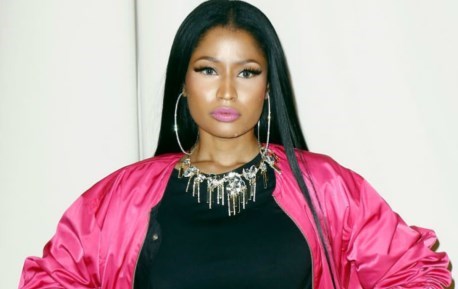 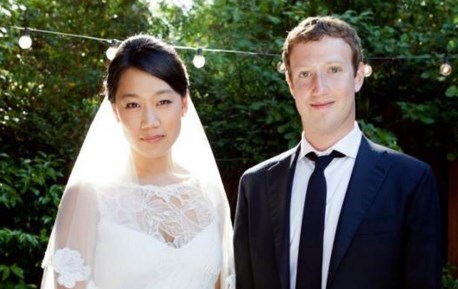 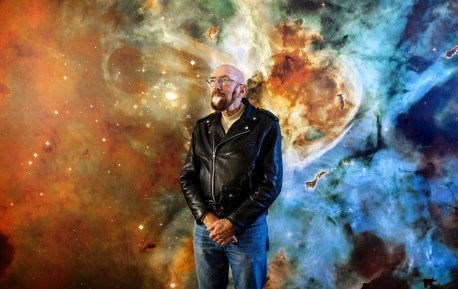 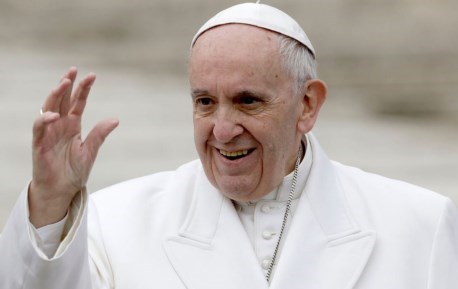