Special cuisine around the world (P.52) - Mole poblano: A dipping sauce made from Mexican chili and chocolate

(WorldKings.org) Mole poblano is a traditional deep-colored, richly textured sauce from certain parts of Mexico that may date back as far as 500 years. It is the type of food that legends are made of, a dish that can inspire courage in the timid and true love in the heartsick. It is the sort of dish that condemned prisoners request for their last meal.

Mole (pronounced "molay") is a Mexican chile sauce that is especially popular in Puebla and Oaxaca. The word mole comes from the Nahuatl word molli, meaning “mixture” or “sauce.” The word "mole" can describe a wide variety of sauces—including avocado-based guacamole—but generally refers to the thick, rich sauces made with chiles and nuts or seeds. 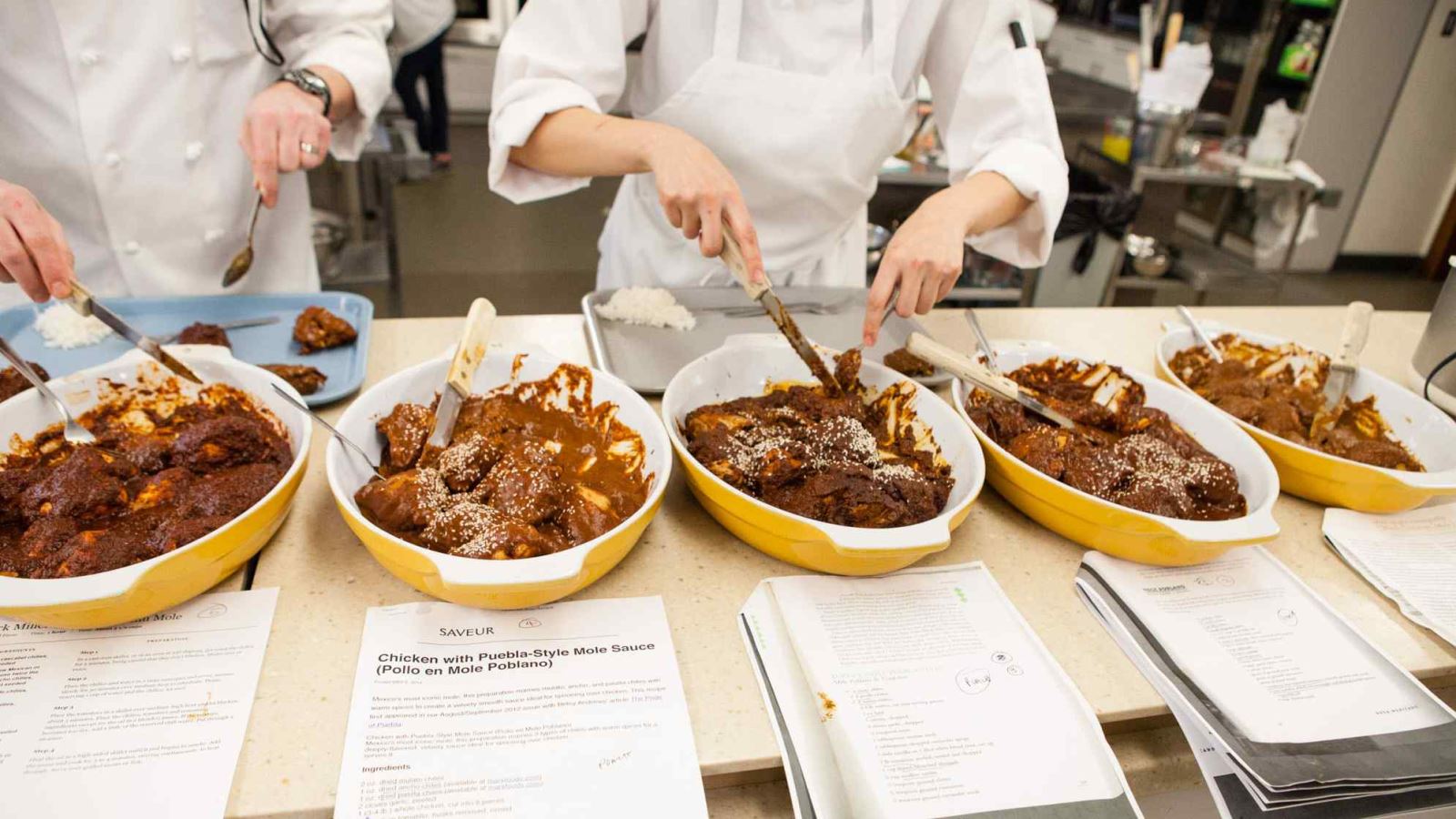 The most popular mole sauce is mole poblano (also known as mole rojo or red mole), consisting of at least twenty ingredients, including the likes of cinnamon, black pepper, poblano chiles, cloves, anise seed, and chocolate.

When making mole poblano, numbers matter. Properly made, a mole is a true mélange, a whirling combination of subtle flavors so expertly balanced that no single taste is identifiable. It is a case of the sum being greater than the whole, with each ingredient adding a key layer that joins with the others to create a kind of multiplier effect. Individually, the ingredients are good by themselves, but taken together they are sublime. 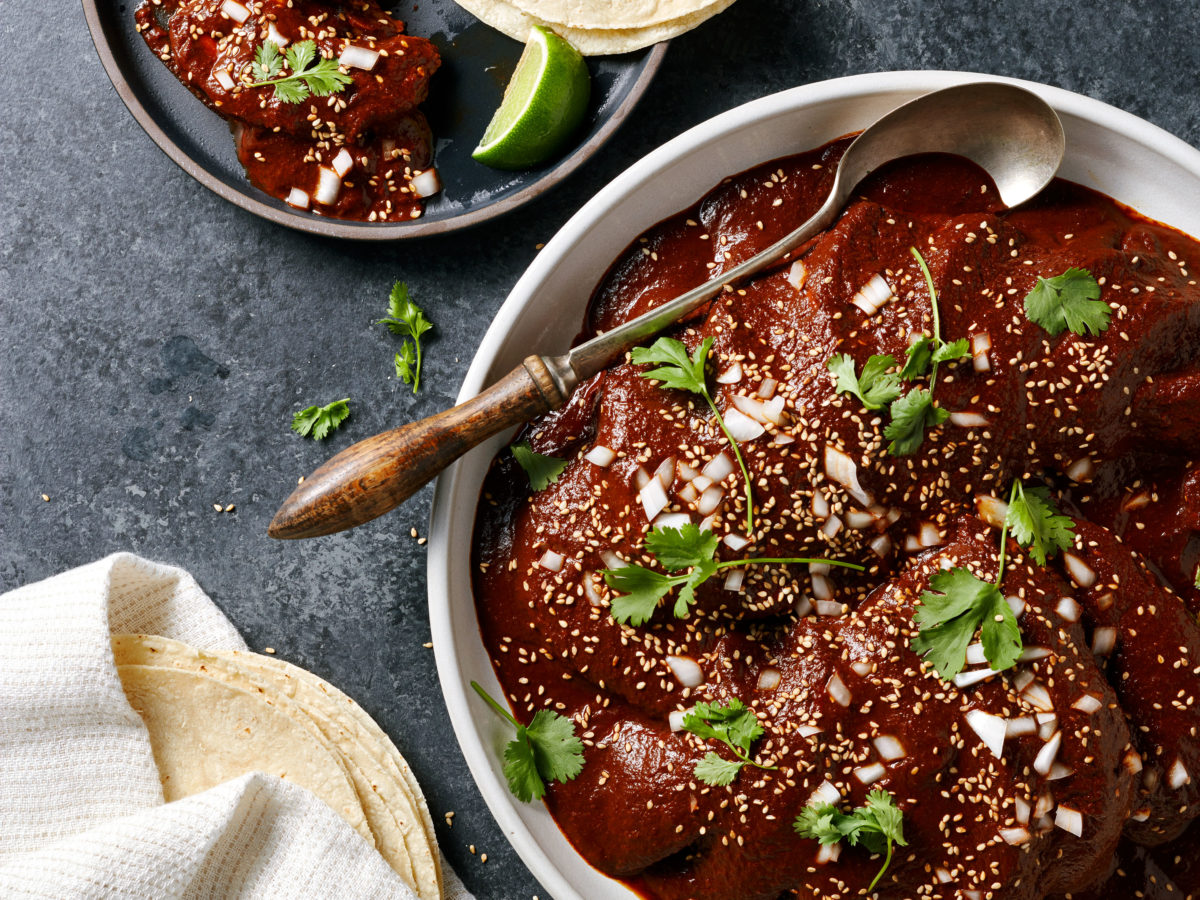 Mole is ubiquitous in modern-day Mexico. Though mole comes in numerous varieties, varying in color from white to yellow or green, the dark brown mole poblano features alongside turkey in mole poblano de guajolote, the national dish of Mexico. While mole may be eaten on ordinary days for any meal, many Mexicans serve it during holidays and special occasions, like Día de Muertos and weddings. In Puebla, the dish is a symbol of regional pride. Every year on Cinco de Mayo, the commemoration of the Battle of Puebla, Poblanos celebrate Mexico’s victory over Napoleon III’s French army with a feast that includes mole poblano. In much the same way as the victory, the dish remains a source of regional and national unity. 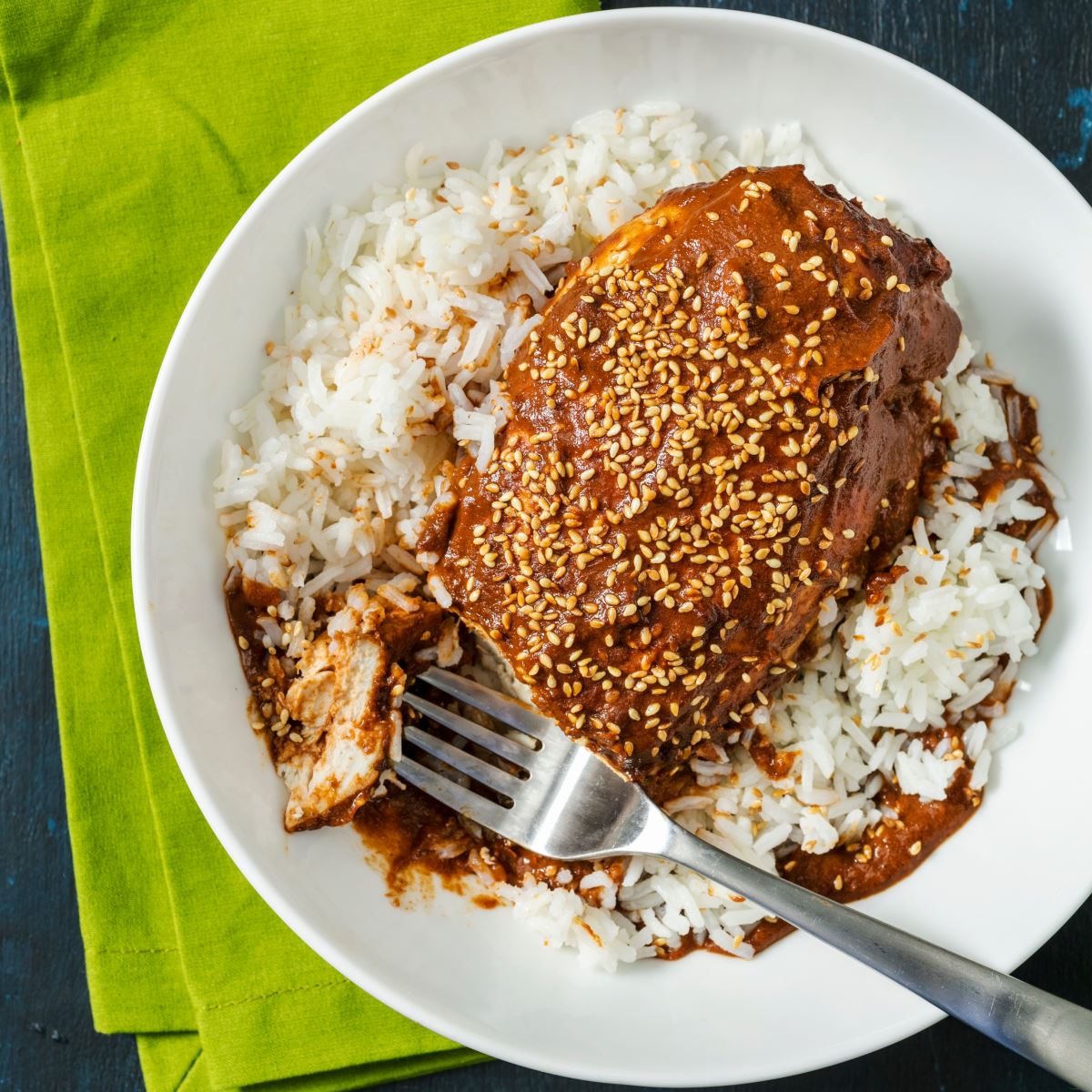 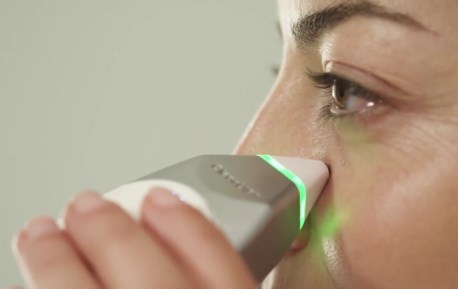 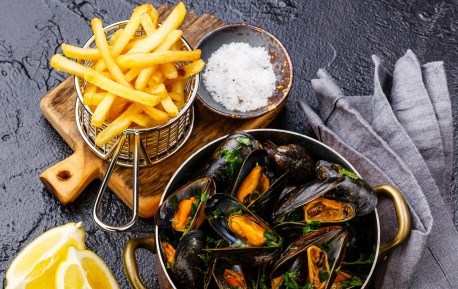 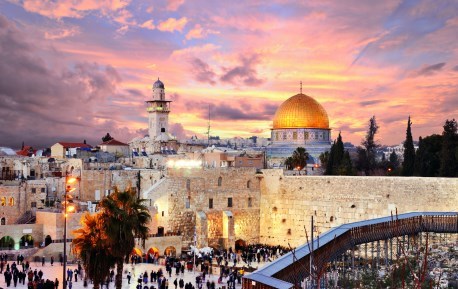 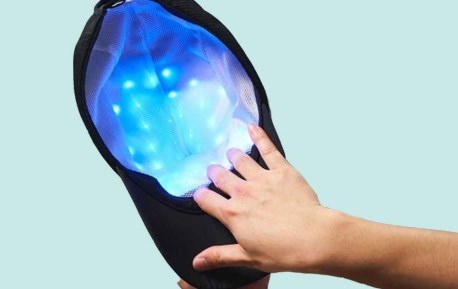 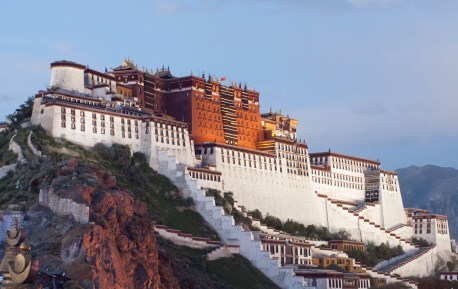 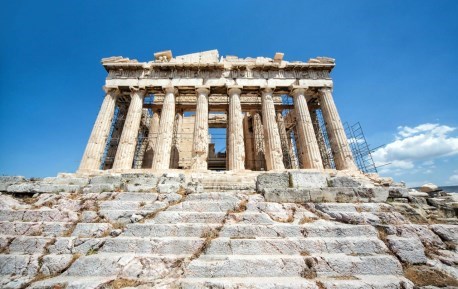