(WorldKings.org) Piña Coladas are just about the official beverage of Puerto Rico, but they are enjoyed worldwide by everyone who loves the sweet taste of pineapple, blended with velvety coconut cream. Whether or not you prefer yours spiked with rum, tropical island pleasure is as easy as one, two, three.

Piña Colada is a sweet and creamy tropical cocktail that has been celebrated as the national drink of Puerto Rico since 1978. It is a simple but delicious mixture of rum, pineapple juice, coconut milk, and coconut cream, often shaken or blended with ice, served in a chilled glass, then garnished with a piece of pineapple or a cherry on top. 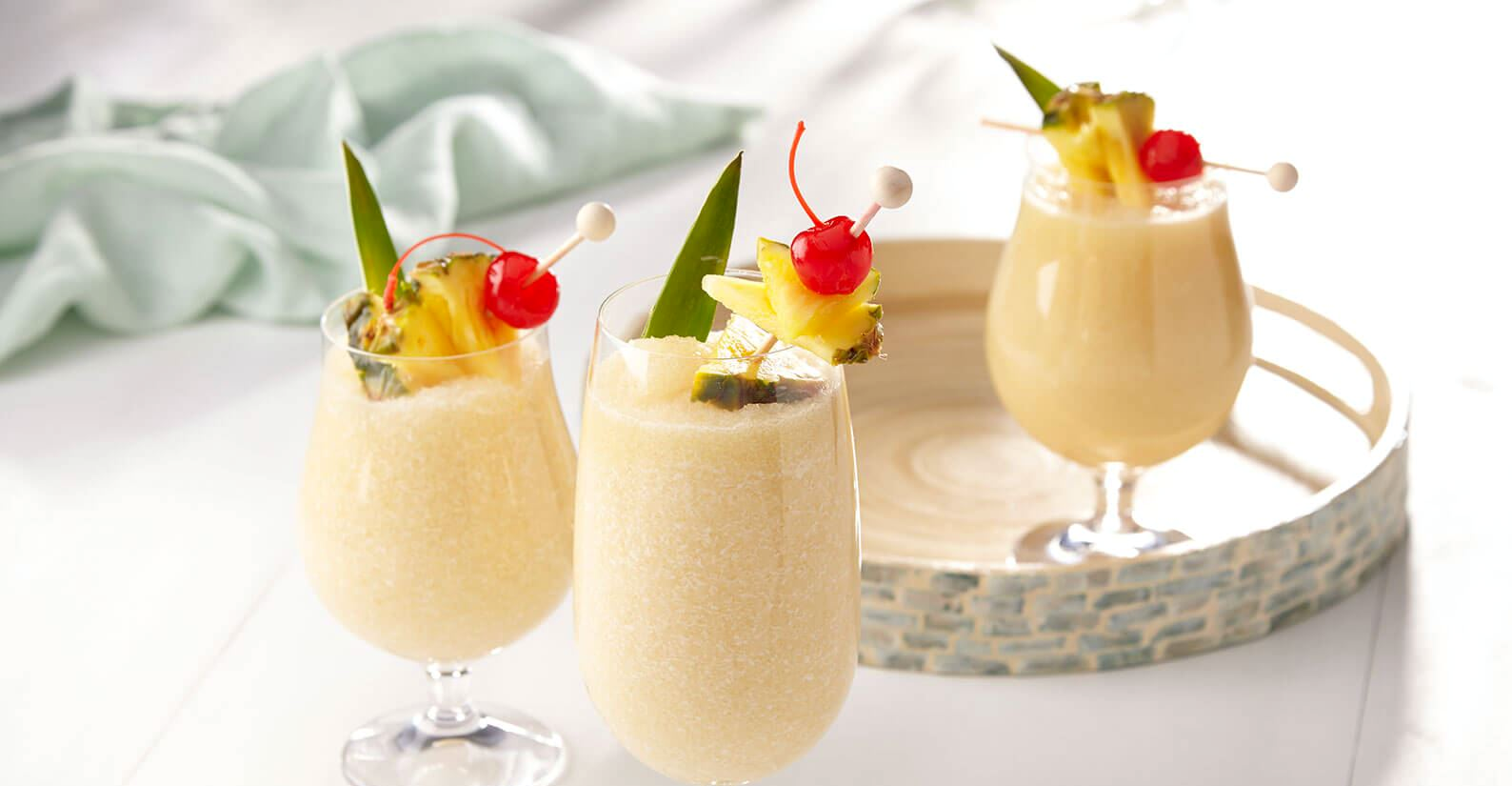 The cocktail can be made with different types of rum or different proportions of ingredients than those used in the original recipe, but it can also be served frozen. Regarding the cocktail's origins, a bartender named Ramón "Monchito" Marrero Pérez made this cocktail in 1954 at the Caribe Hilton Hotel in San Juan, which is now considered a birthplace of the Piña Colada. 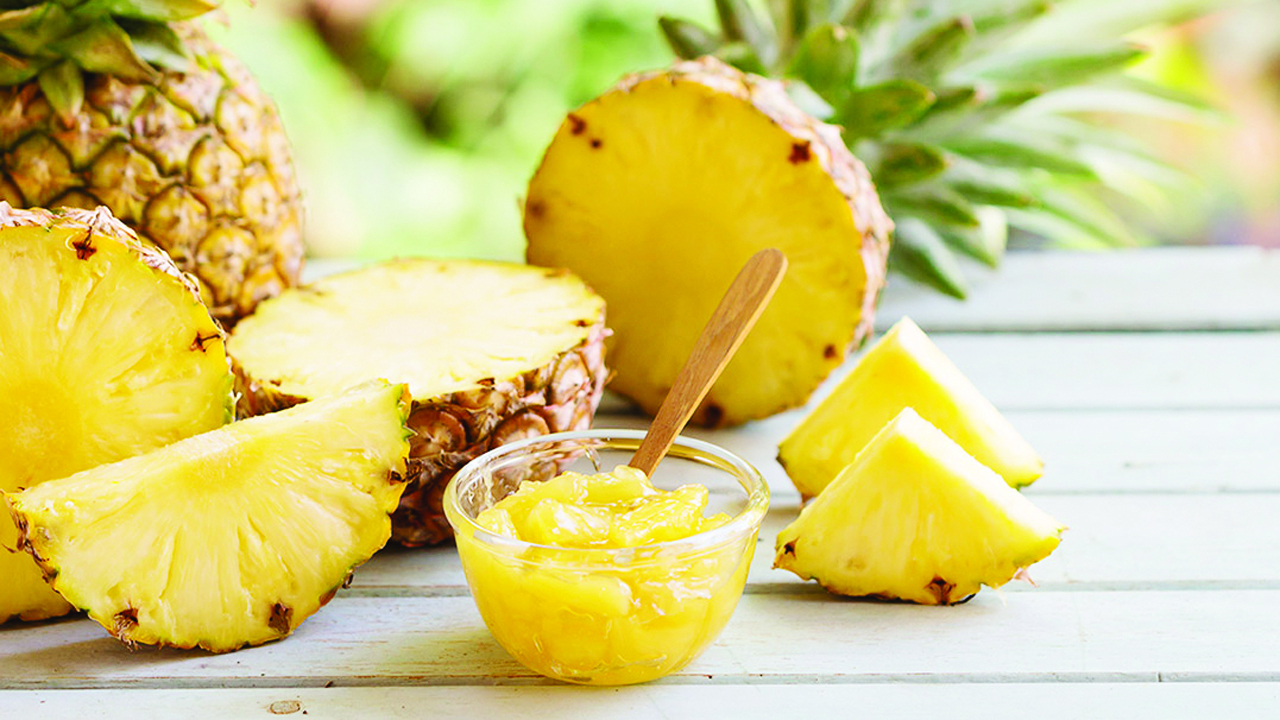 Some noted variations on the original include Amaretto Colada which has amaretto in place of white rum and Chi Chi which has vodka instead of rum. A combination of strawberry daiquiri and piña colada is called Lava Flow, while Kiwi Colada is made with kiwifruit. There is also a non-alcoholic version of the cocktail is called Virgin Piña Colada or Piñita Colada. 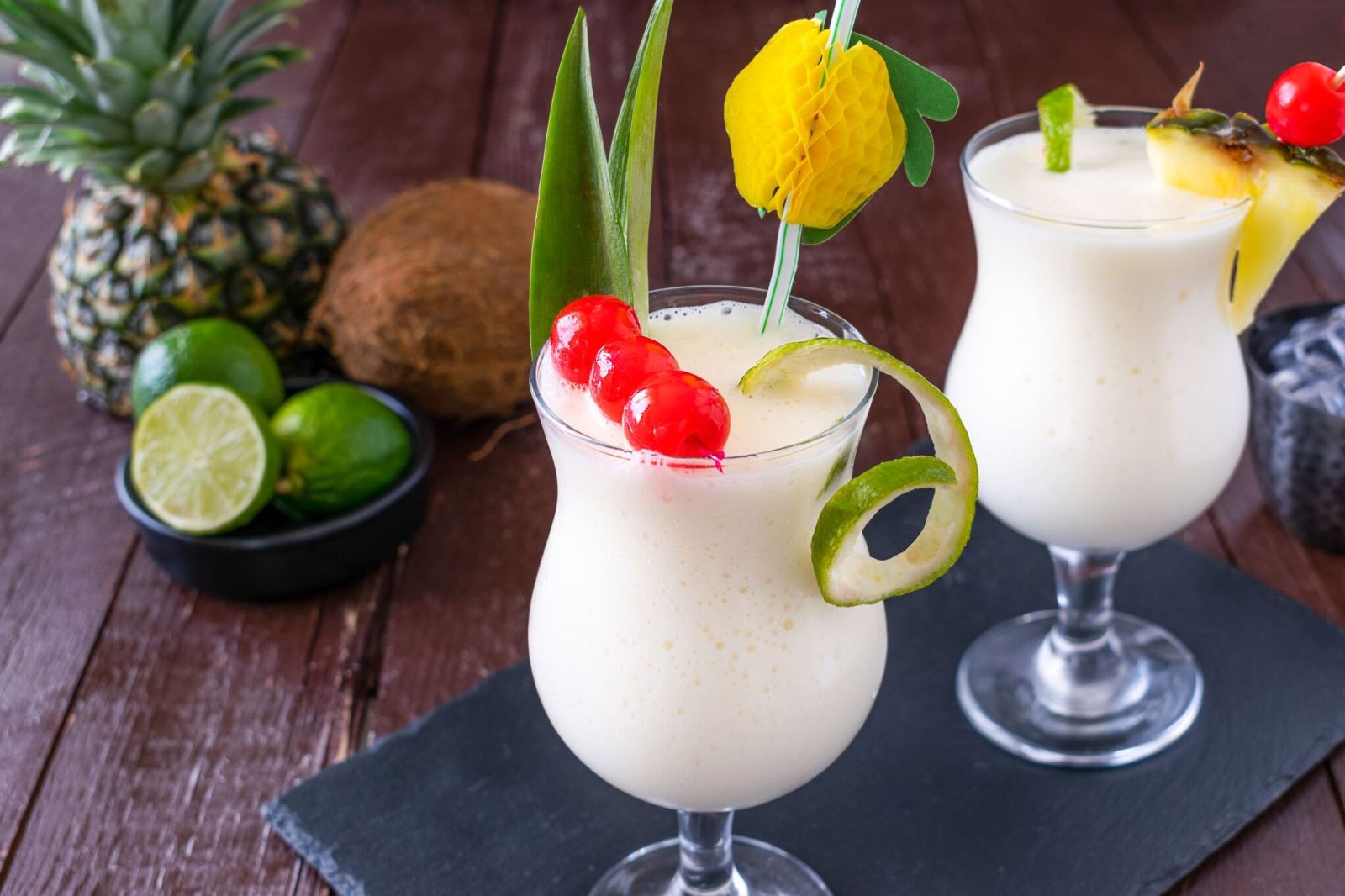 According to en.wikipedia.org and tasteatlas.com 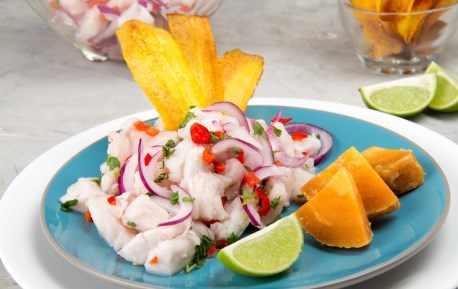 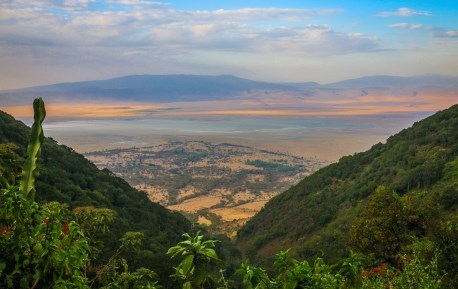 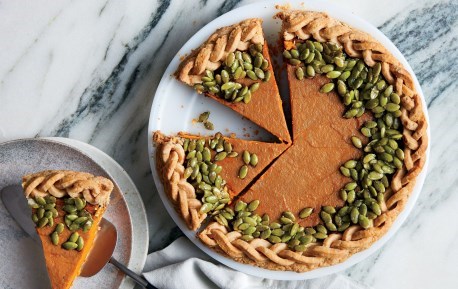 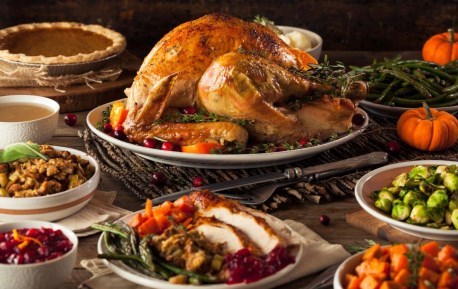 Special cuisine around the world (P.27) - Roasted turkey: The soul dish of Thanksgiving’s dinner in America 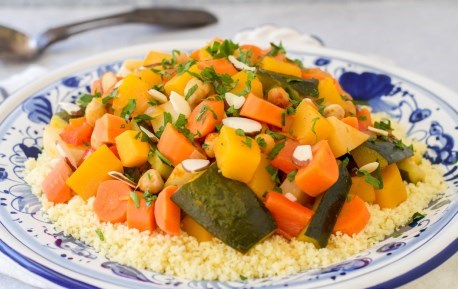 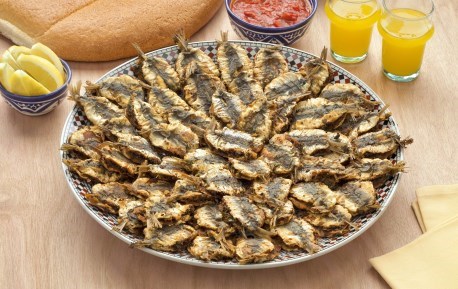