The farm has five 6 MW Hywind floating turbines with a total capacity of 30 MW.  It is operated by Hywind (Scotland) Limited, a joint venture of Equinor (75%) and Masdar (25%).

In 2015, the company received permission to install the wind farm in Scotland. Manufacturing for the project, with a budgeted cost of NOK2 billion (£152m), started in 2016 in Spain, Norway and Scotland. The turbines were assembled at Stord in Norway in summer 2017 using the Saipem 7000 floating crane, and the finished turbines were moved to near Peterhead. Three suction anchors hold each turbine. Hywind Scotland was commissioned in October 2017, with a final capital cost of £264m.

In its first two years of operation the facility has averaged a capacity factor in excess of 50%. 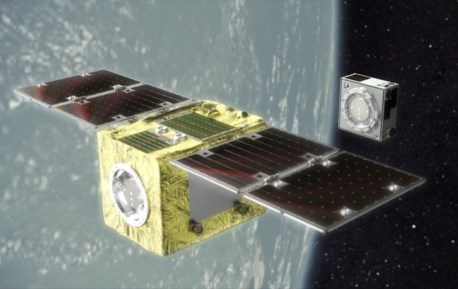 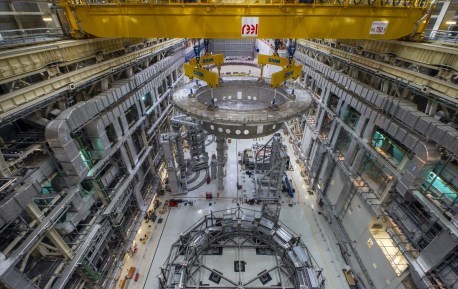 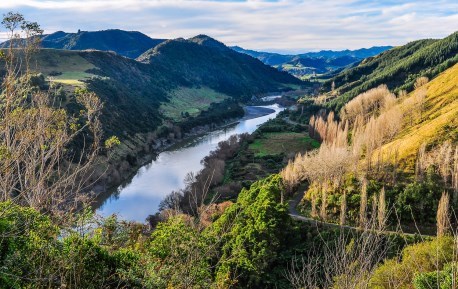 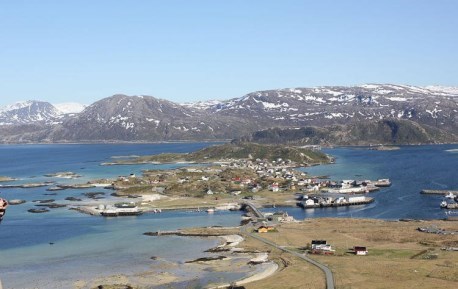 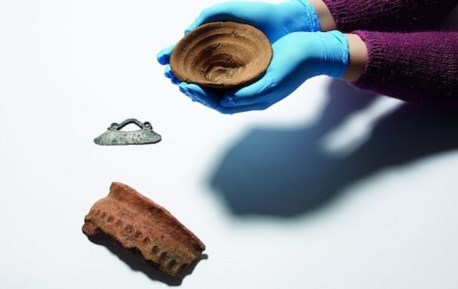 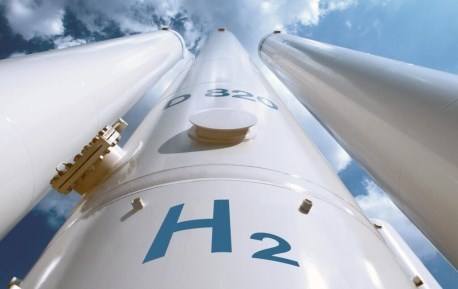