Amazon has separate retail websites for the United States, the United Kingdom and Ireland, France, Canada, Germany, Italy, Spain, Netherlands, Australia, Brazil, Japan, China, India, and Mexico. Amazon also offers international shipping to certain other countries for some of its products. In 2016, Dutch, Polish, and Turkish language versions of the German Amazon website were also launched. In 2015, Amazon surpassed Walmart as the most valuable retailer in the United States by market capitalization. Amazon is the fourth most valuable public company in the world, the largest Internet company by revenue in the world, and the eighth largest employer in the United States. In 2017, Amazon announced their plans to acquire Whole Foods Market for $13.4 billion by the end of the year, which would vastly increase Amazon's presence as a physical retailer. The acquisition was interpreted by some as a direct attempt to challenge Walmart as a physical store. 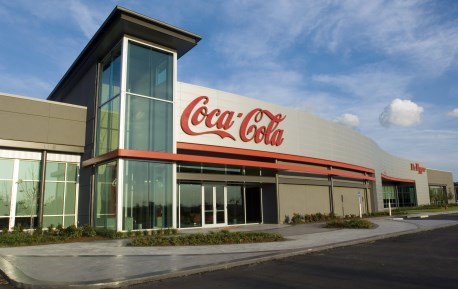 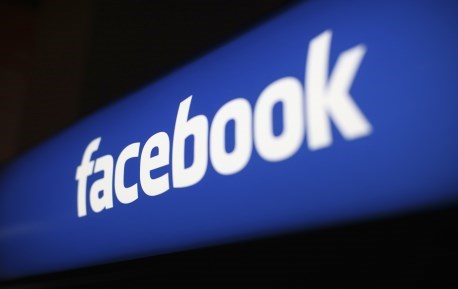 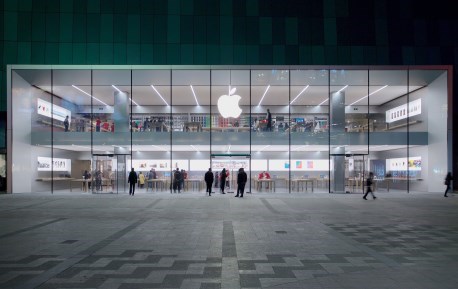 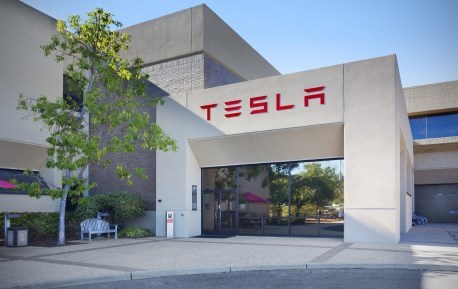 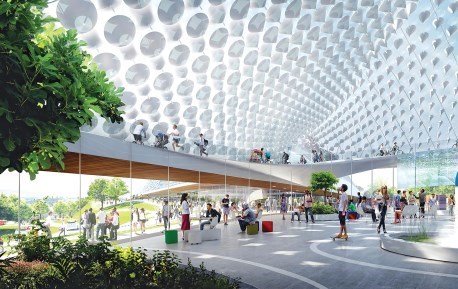 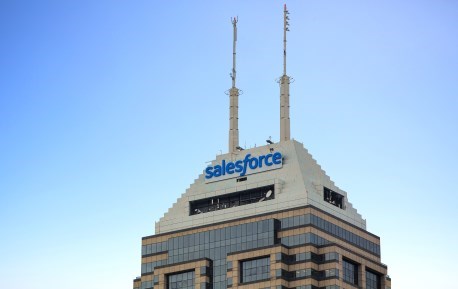