(worldkings.org) Sports have it’s a significant influence on men since the very beginning of human civilization. It has become a great source of entertainment for the last couple of centuries. The popularity of various sports is increasing with every passing decade. As a result, so many sport channels thrived. These is the top 5 sport channels in the world. 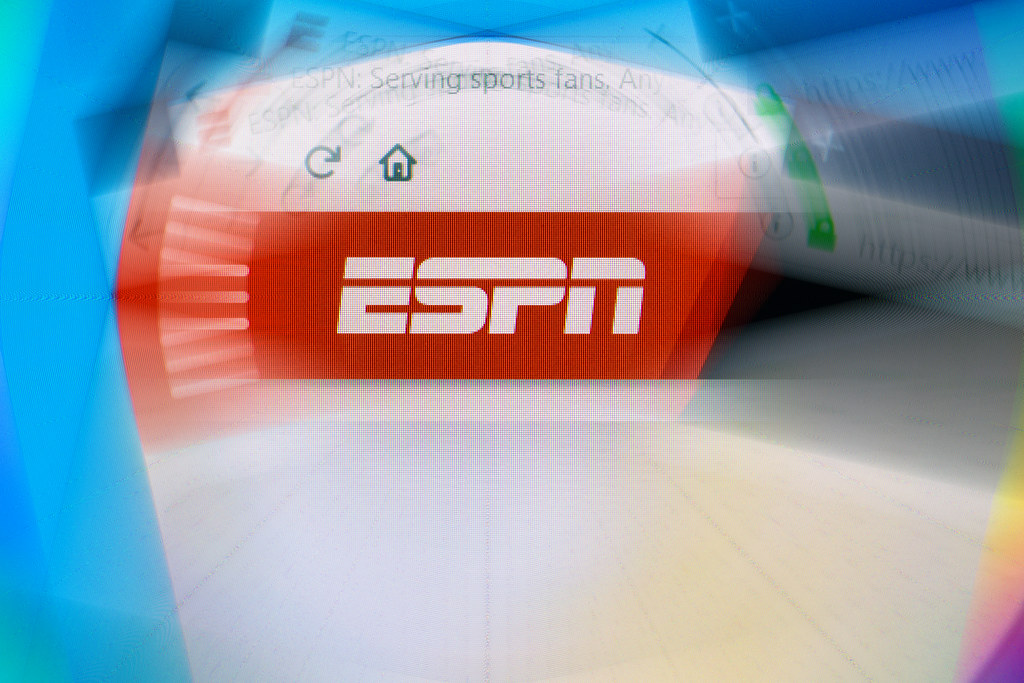 This is the leading channel that is established for the purpose of sports entertainment broadcasting all over the world. The full name of this channel is Entertainment Sports Programming Network. This channel has its roots in the nation of USA. This is a part of the ESPN Inc. which is the establishment of the business group Walt Disney. The signature broadcasting of ESPN is called as the Sports Center. The broadcasting that is done by this channel is from the city of Bristol in Connecticut. This sports television channel correctly claims itself as the worldwide leader in the sports entertainment sector.

This sports channel is the official and branded name that is given to the group of the channels that have orientation towards the broadcasting of the sports entertainment business in the UK and the surrounding areas all over Europe. This is the UK?s main satellite pay TV channel. This channel was simply called as the Sports channel formerly. This channel is solely responsible for getting some popularity as well as the revenue for the British sports which mainly includes the English Premier League as well as the Ashes and other cricket tournaments that are played in Great Britain. The basic Sky Sports package comes with the add-on for the subscription of the other channels that are broadly termed a Sky Sports 1, 2, 3 and 4.

This popular sports entertainment channel operates mainly in the Spanish speaking countries. This sports channel is operated from its headquarters in Catalonia in Spain. This channel is also available in the Catalan, Spanish as well as the international language English. This is a channel that is mainly responsible for causing popularity to the Spanish football team of football club Barcelona. The slogan on this the sport channel operates is called as? Barca lives in Barca TV? 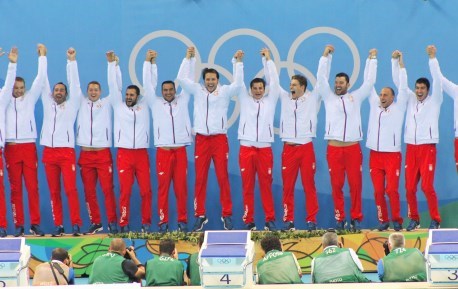 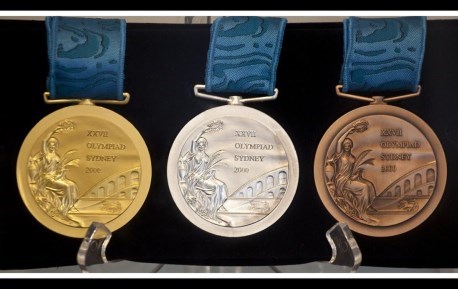 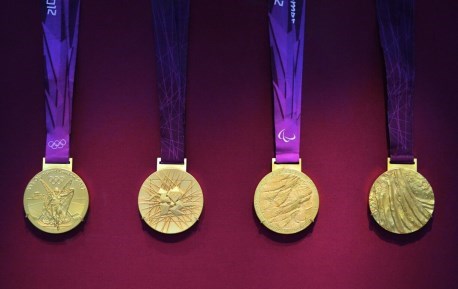 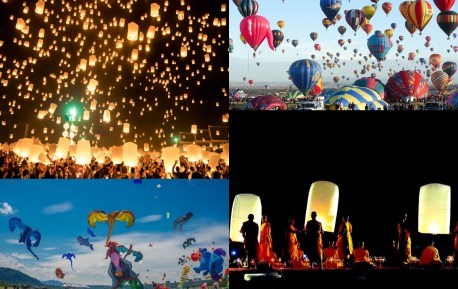 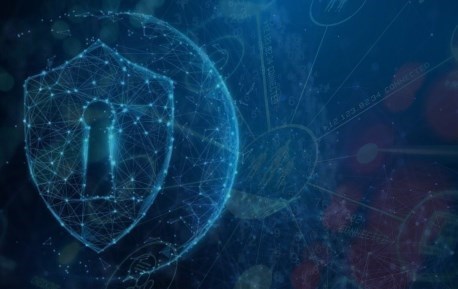 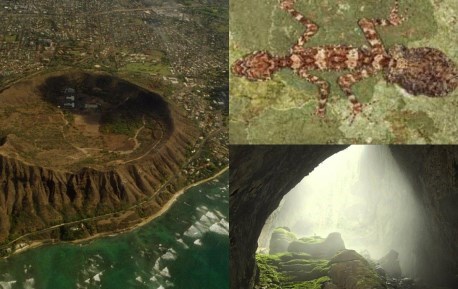