(worldkings.org) Ask experienced hikers for the best trek in the world and each will give you a different answer. But among the heated debates, there are a couple of famous walking trails that always tend to crop up. These are the top 5 most gorgeous treks in the world. 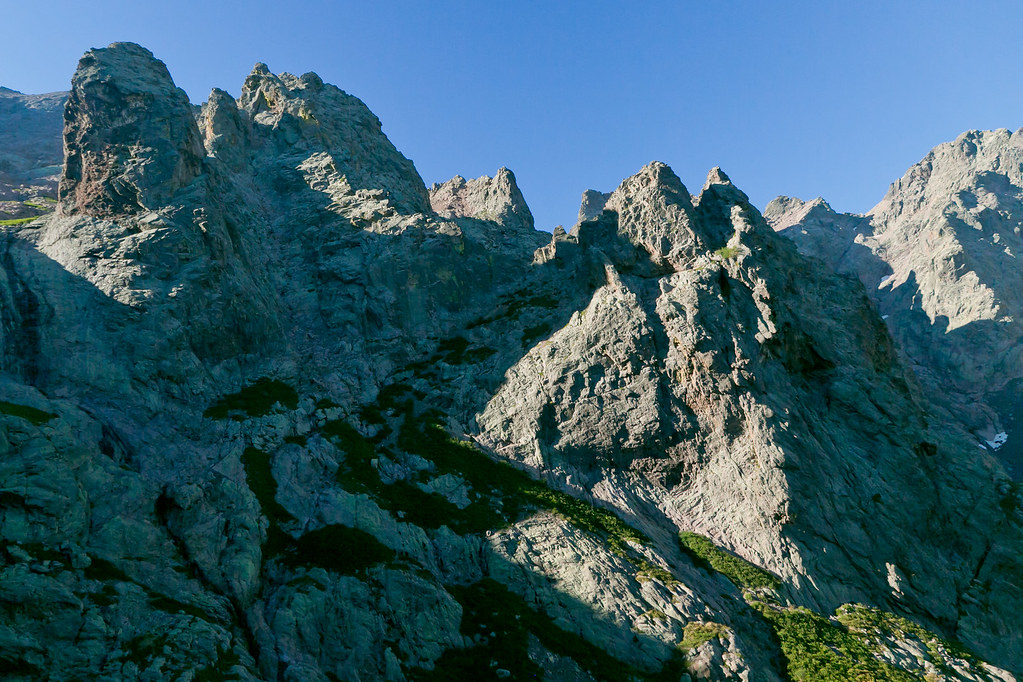 This demanding 15-day (168km, 104mi) slog through Corsica is legendary for the diversity of landscapes it traverses. There are forests, granite moonscapes, windswept craters, glacial lakes, torrents, peat bogs, maquis, snow-capped peaks, plains and névés (stretches of ice formed from snow). But it doesn’t come easy: the path is rocky and sometimes steep, and includes rickety bridges and slippery rock faces – all part of the fun. Created in 1972, the GR20 links Calenzana, in the Balagne, with Conca, north of Porto Vecchio.

The 33km (20 mile) ancient trail to the hilltop citadel of Machu Picchu was laid by the Incas and brought to mainstream attention by Hiram Bingham when he 'discovered' it in 1911. In the centuries since, millions of hikers have flocked to catch a glimpse of the (not so) 'lost city', and as a consequence daily hikers on the trail were restricted to just 200 in 2018. The result is a more tranquil experience for those fortunate enough to get permits, and increased protection for the archaeological site, which was suffering under the strain of its popularity (and hikers should still take extra care to make sustainable choices when visiting).

The trail to the 15th-century city starts from the Sacred Valley, winding its way up and down and around the mountains and taking in three high passes en route. Views of white-tipped mountains and high cloud forest combine with the magic of walking from one cliff-hugging ruin to the next, all building up to the grand crescendo of that first sighting of the iconic stone settlement crowning a misty mountaintop. 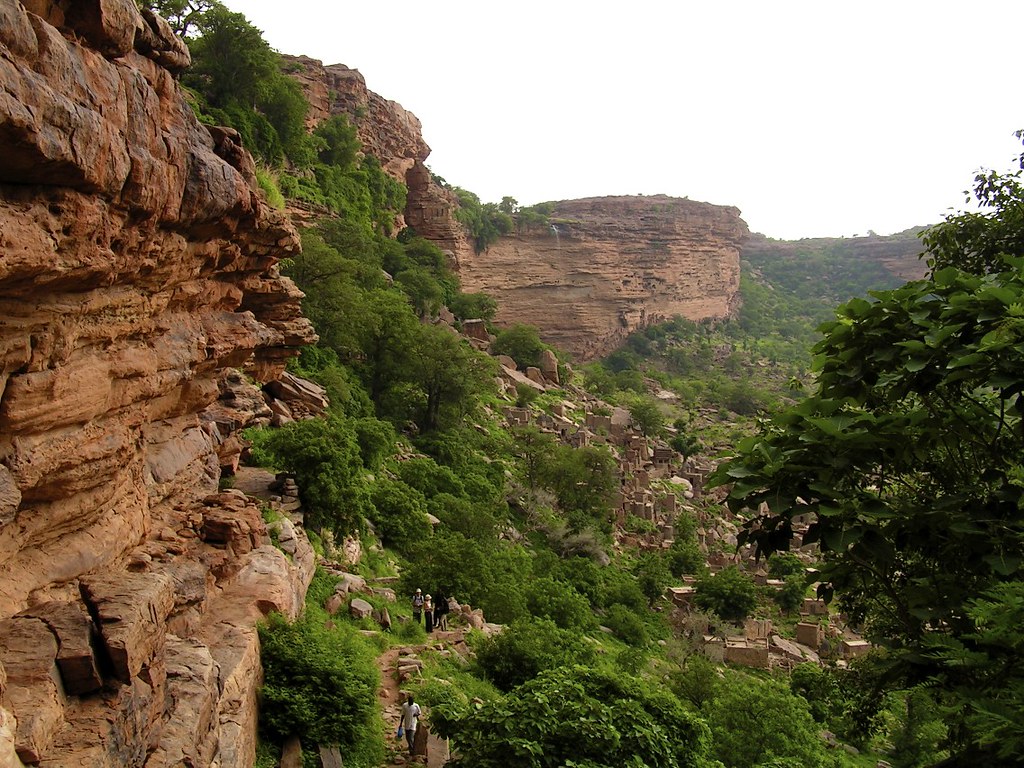 ‘The land of the Dogon people’ is one of Africa’s most breathtaking regions. A trek here can last anywhere between 2-10 days, and takes in the soaring cliffs of the Bandiagara escarpment inlaid with old abandoned cliff dwellings. Dogon villages dot the cliffs and are an extraordinary highlight of the journey. The Dogon are known for their masked stilt dancers, intricately carved doors and pueblo-like dwellings built into the side of the escarpment. 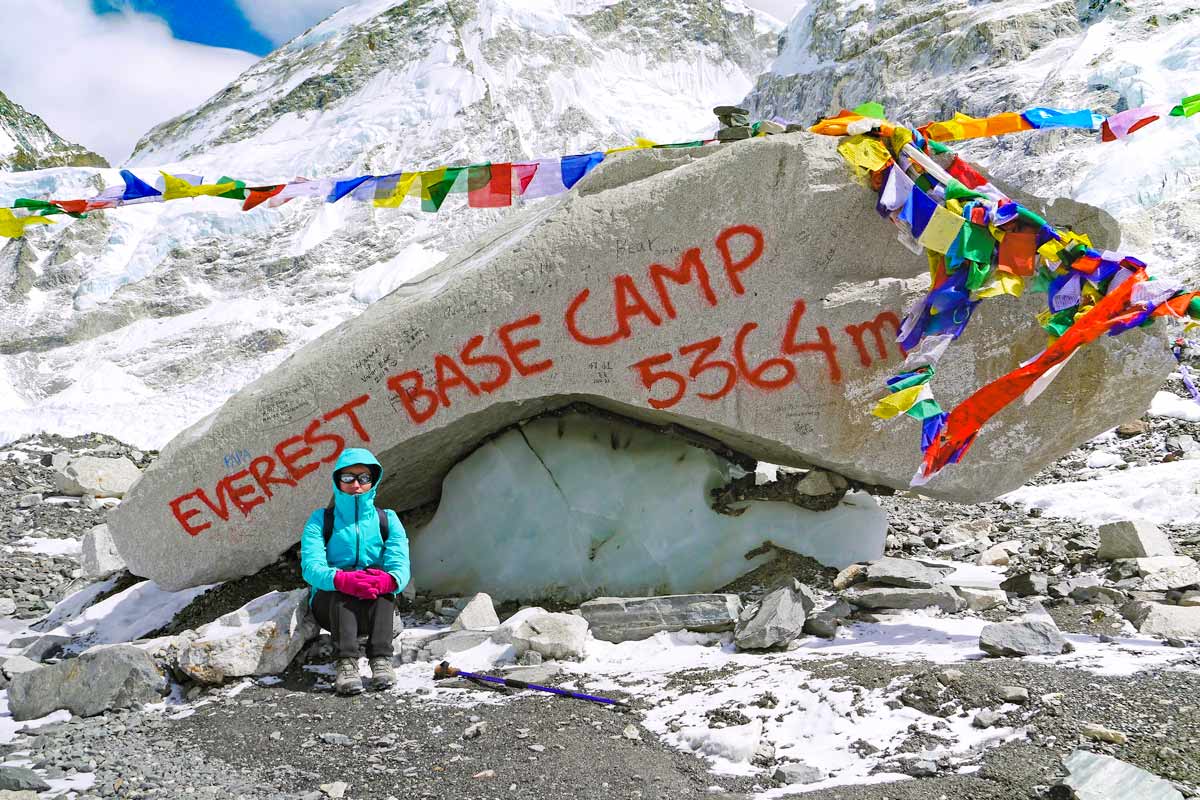 Reaching a height of 5,545m (18,193ft) at Kala Pattar, this 2-3 week trek is extremely popular, thanks to its spectacular scenery but also romanticism; successful trekkers are able to proudly say they've stood at the base of the world's highest mountain.

The trail threads between small, characterful mountain villages en route to the famous campground and is trafficked by Sherpa people of the Solu Khumbu. The heights reached during this trek are literally dizzying until you acclimatise to the altitude, and the continuous cutting across valleys certainly has its ups and downs. Be warned: prime trekking season brings serious crowds. 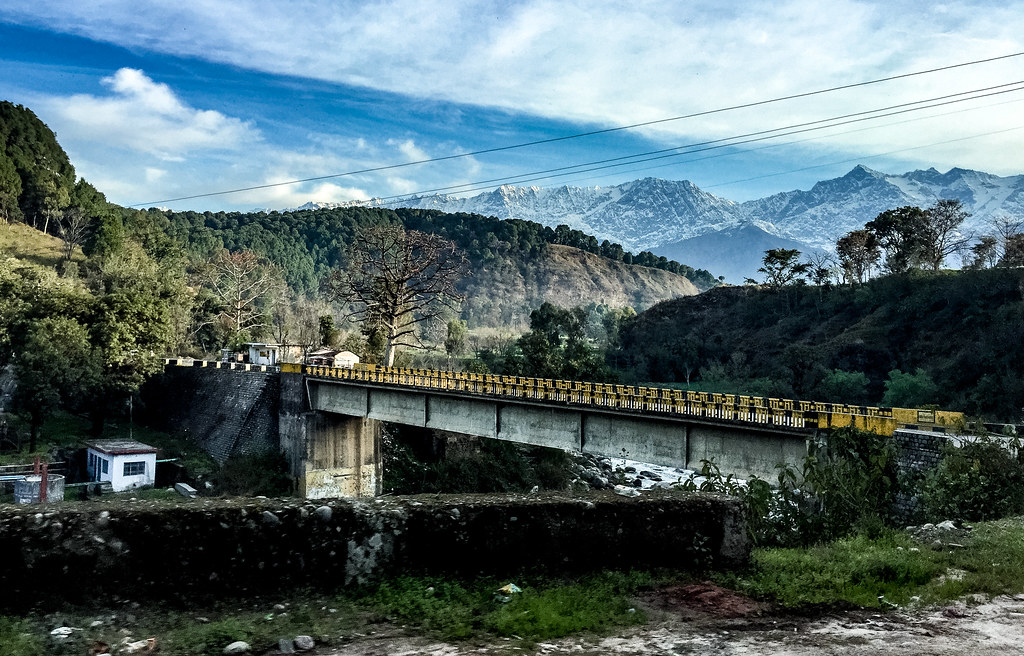 Fewer folk trek on the Indian side of the world’s greatest mountain range. So, if isolation’s your thing try trekking in Himachal Pradesh. Hardcore hikers can try teetering along the mountain tops for 24 days from Spiti to Ladakh. This extremely remote and challenging walk follows ancient trade routes. The bleak high-altitude desert terrain inspired Rudyard Kipling to exclaim, "Surely the gods live here; this is no place for men".

According to lonelyplanet.com. Source of photos: internet 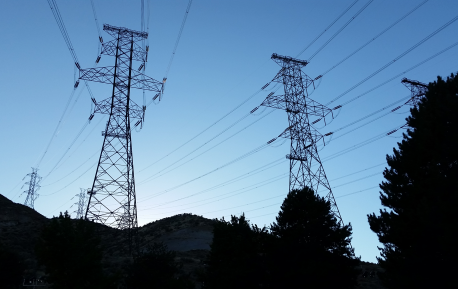 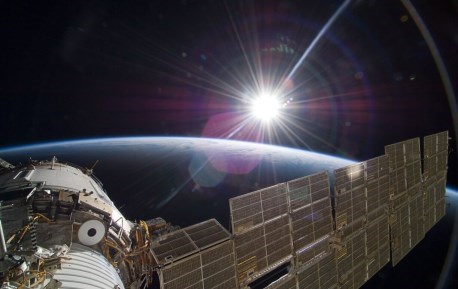 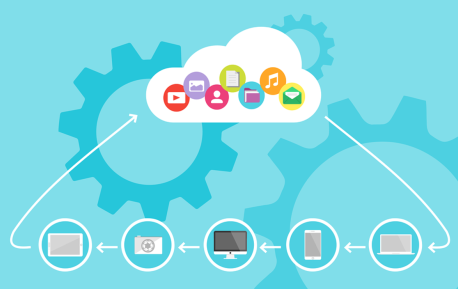 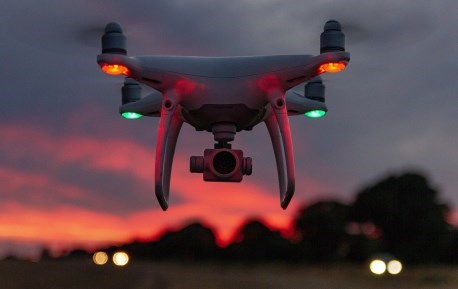 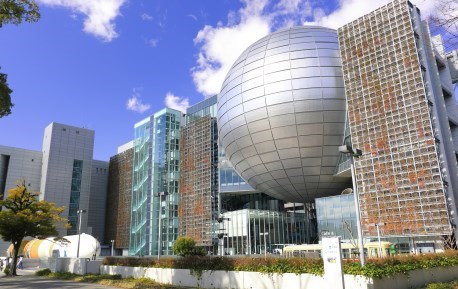 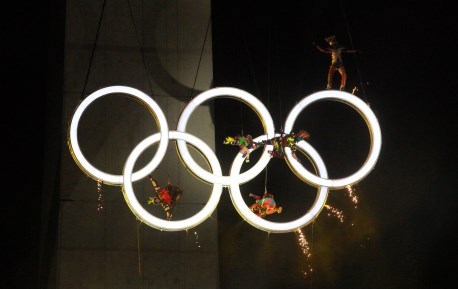