(worldkings.org) The crypto community is more than eager to invest in NFTs such as unique digital assets, songs, images, collectibles, GIFs, or Memes. More so, they are voraciously buying various non-fungible tokens creating a new form of digital assets industry from the last few months. Just in February, there are more than $300 million in sales, and the NFT marketplaces are surely making a huge profit on top of other people’s work. Even newer platforms are gaining massive traction from selling these NFTs. This is the top 5 most expensive NFTs in the world. 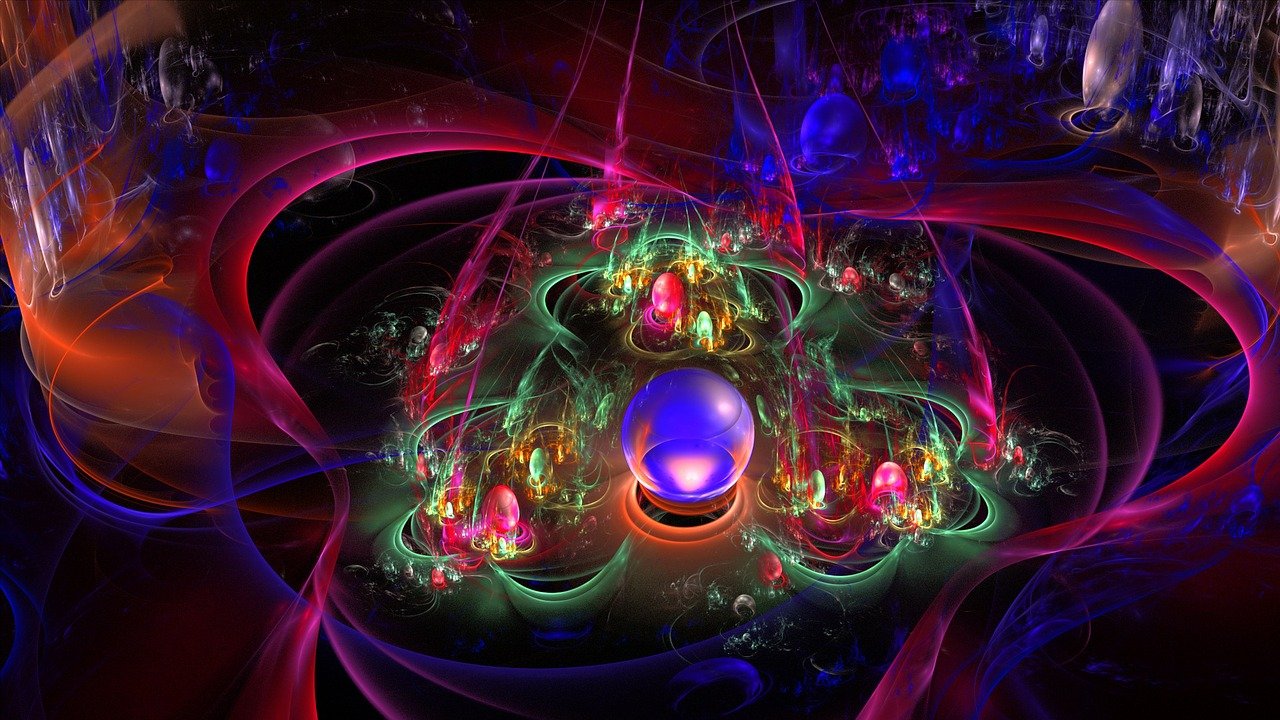 Even before last year, the artist known as Beeple was not that much popular as you would seem. However, in 2021, he sold one of the most expensive NFT artwork on the market. The artwork is named “Everydays: the First 5000 Days.” The more interesting part is that this auction took place at an auction house called Christie’s.

This artwork was a compilation of the first 5000 digital arts of Beeple. In reality, when Beeple started making digital arts, he did not miss even a single day starting from May 2007. Therefore, the compilation has a lot of varying styles, contents, and mediums. Some of the very first ones were definitely not up to the mark; still, the value increases immensely as a collective. And that why this is one of the most expensive NFT ever sold so far. This is surely one of the valuable non-fungible tokens in 2021.

CryptoPunks is a new kind of creation of the NFT world. Actually, these are the very first NFTs created on the market, and after the boom of NFTs, now many of them are selling at millions! And that’s why CryptoPunk #3100 is also on our list, as it’s the second most expensive NFT ever sold.

In reality, this CryptoPunk is one of the rare ones, and it belongs to the group of 9 Aliens. You see, CryptoPunks only has 10,000 punks in store. More so, among them, only 9 are Aliens. So, you see, these 9 are some of the rarest collections they have. These tokens are also ERC-20 token so they follow ERC standards.

Another CryptoPunk is on our top 10 most expensive NFTs list with $7.57 million. The Punk #7804 is another Alien, and this time it comes with three accessories. More so, the accessories include Cap Forward, Small Shades, and a Pipe. Apparently, only 254 punks come with Cap Forward, 378 punks come with Pipe, and 317 punks come with small shades. But basically, the pricing is due to the fact that Alien punks are extremely rare.

Crossroads is another most expensive NFTs on our list. This is another artwork from Beeple, and this sale happened just days before the massive sale of Everydays. More so, the artist sold this piece in Nifty Gateway. Also, this is not a compilation like Everydays, but it’s a single piece of artwork. Therefore, the evaluation of this piece makes it even more expensive.

Next, on our list of most expensive NFTs in 2021, we have the very first tweet. In reality, the CEO and founder Jack Dorsey tweeted the very first tweet after setting up Twitter back in 2006. The tweet read, “just setting up my twttr.” And later on, he sold this tweet as an NFT for a hefty amount of money – $2.9 million! Well, judging by the massive popularity of the social media platform Twitter, it’s not a shocker that the very first tweet will get this much attention. This is definitely a new from of asset tokenization.

Anyhow, the founder sold this tweet to Oracle CEO Sina Estav, who believes it’s as much as important as buying the Mona Lisa. More so, the CEO sold this tweet on Valuables, which is an online auction platform. According to the platform’s rules, they will take a 5% cut from the selling price. Although the post will stay on Twitter, the owner of that piece is now Sina. 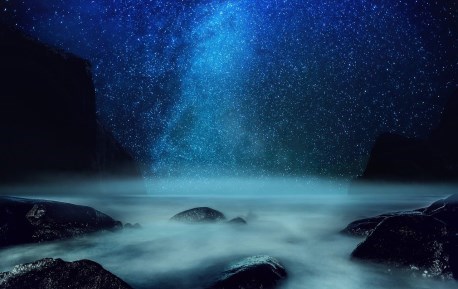 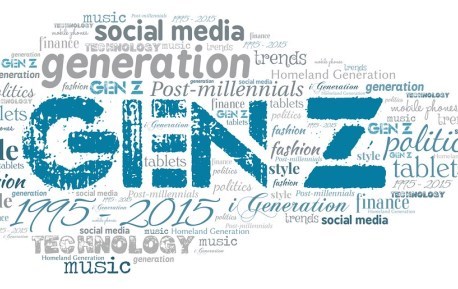 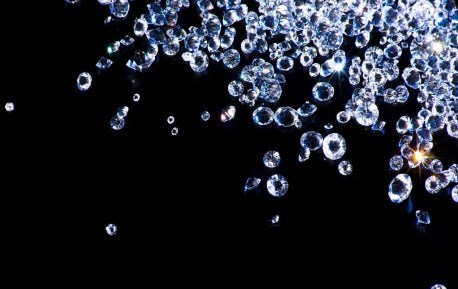 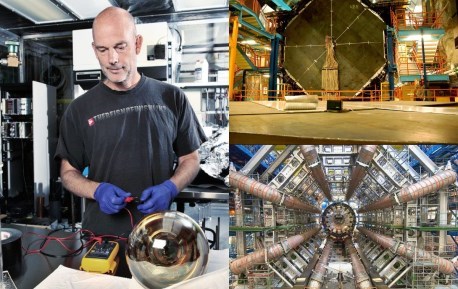 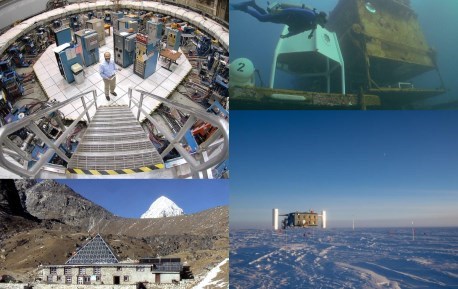 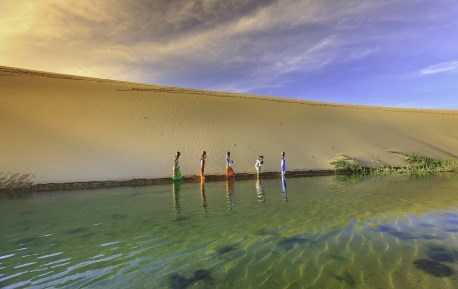