(worldkings.org) In the spirit of the unusual, here are a few of the most amazing earthbound trees and forests you’ll want to believe in. 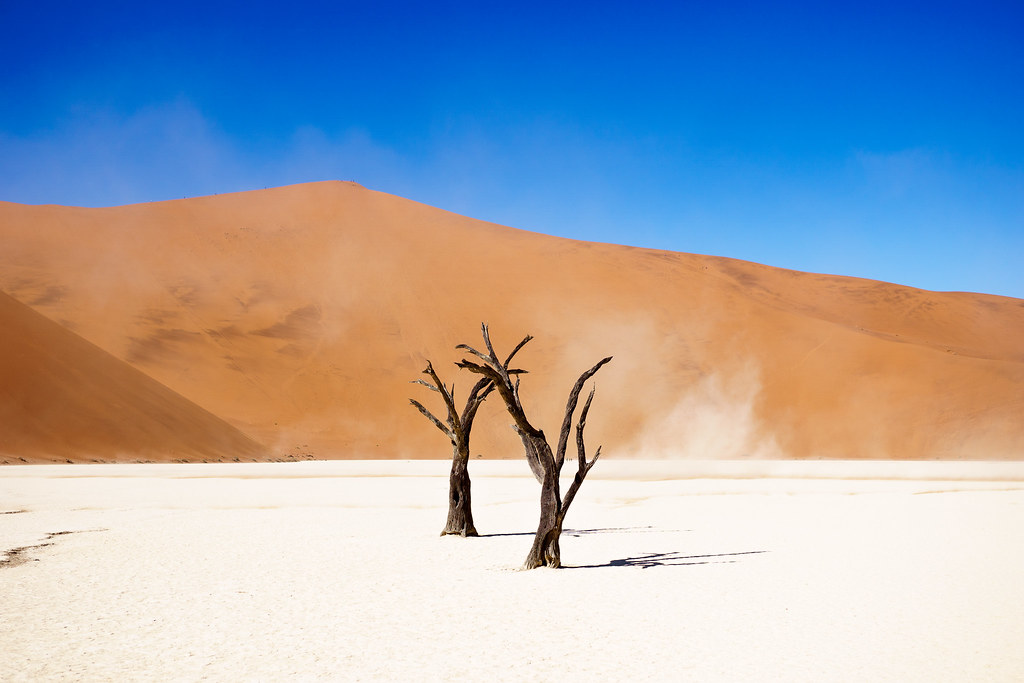 Though technically not a living forest, the trees of the Deadvlei in Namib-Naukluft Park in Namibia are a strange sight to behold. Deadvlei, which means ‘dead marsh’, is a clay pan surrounded by some of the highest sand dunes in the world. These dunes used to fill up with water when the nearby river flooded, allowing trees to grow in the middle of the desert.

Some 900 years later the area has completely dried up leaving just the ‘corpses’ of these trees totally intact. In fact, the climate is so dry the trees don’t even decompose. After nearly a millennia of baking in the hot desert sun, the trees are scorched and blackened like an eerie post-apocalyptic wasteland. 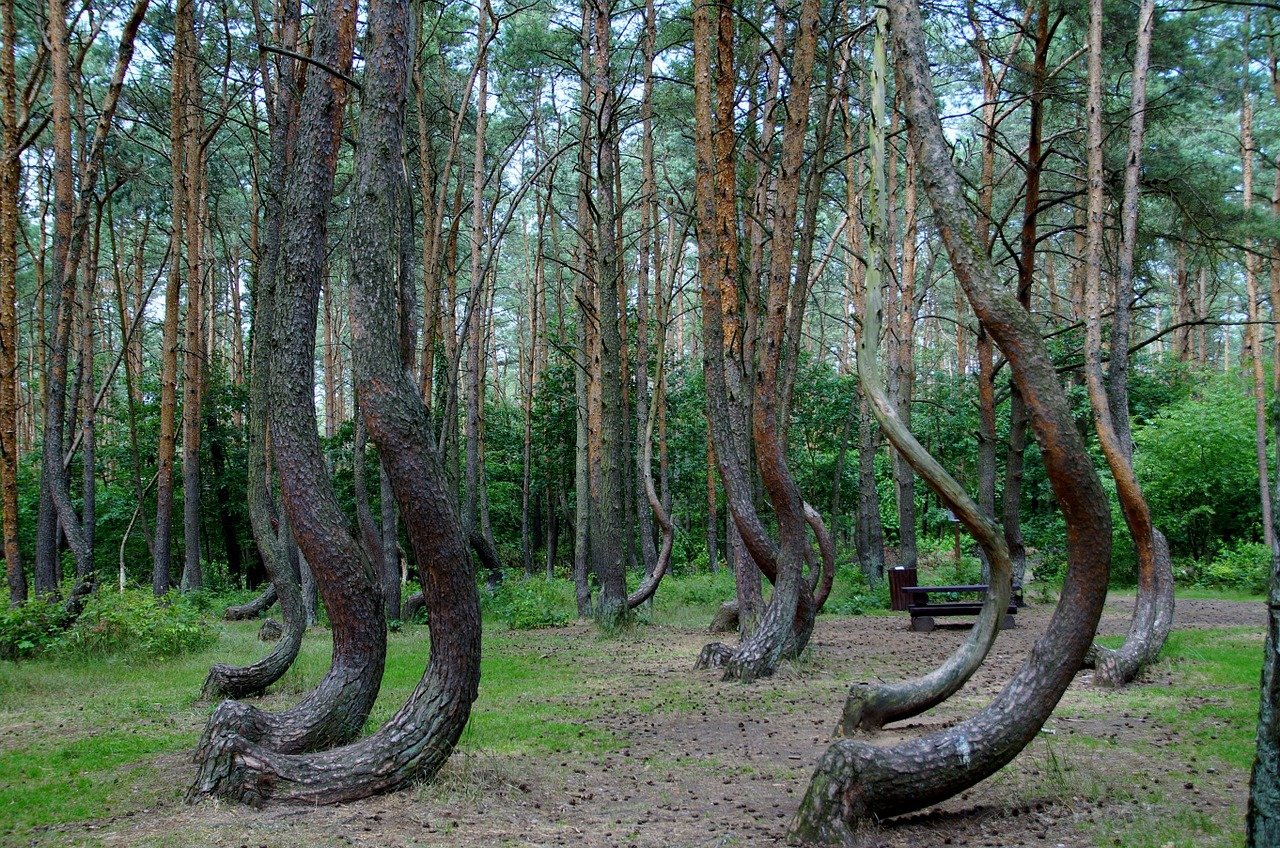 That’s what you get in a section of forest outside the small town of Gryfino, Poland. Some 400 pine trees have grown in the shape of a slanted J, all of them with the belly of the J pointing North. Even more strange is that they are surrounded by trees happily growing in the old fashioned manner, straight up towards the sky.

Many theories have been leveled as to why the trees have grown in such a bizarre manner. From tanks rolling over them during WWII, to strange gravitational pull, to humans bending the trees themselves to make curved wood for boats.

In the end, no one really knows why they are bent. One of Mother Nature’s fun little mysteries! 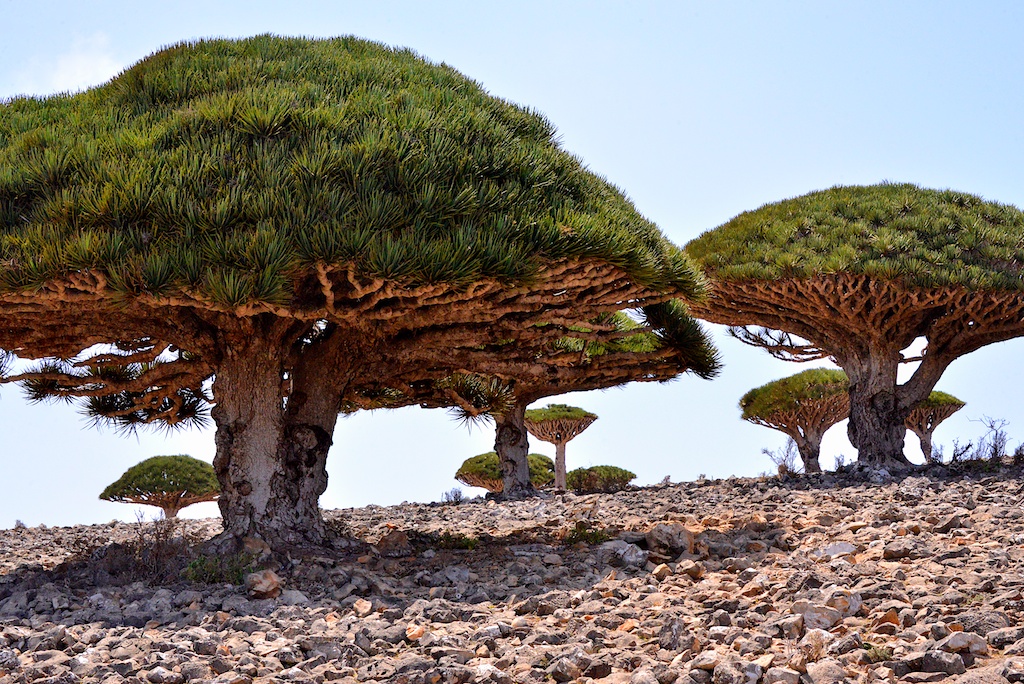 Trees that bleed? Now that’s straight out of the Twilight Zone.

The Dragon Blood trees on the Yemeni island of Socotra are some of the most unique and abstract looking vegetative species on the planet. Their umbrella shape made up of thick plentiful branches make the trees look like gigantic, dried-out broccoli sprouting up from the desert landscape.

The trees get their name from the blood red resin they produce, which has been used for medicine (for diarrhea, wounds, ulcers, and fever), dye, and as a stimulant for thousands of years.

Kind of the exact opposite of the Deadvlei, the Sunken Forest in Kazakhstan is made up of tree trunks jutting out of Lake Kaindy’s surface.

After a landslide caused by an earthquake in 1911 formed a natural dam, rain and river water from the surrounding mountains filled the newly formed lake and drowned the trees. Now all that remains above the water are limbless tree trucks protruding skywards like a series of telephone poles.

However, below the water’s surface, a whole new habitat has grown. The submerged portions of the trees are now covered in a wide variety of algae and other water plants, creating the illusion of a dense underwater forest.

New Zealand is a fantastical land of mountains, forests, and some of the most incredible biodiversity such as Hobbits.

No, not really. But they do have a Goblin Forest!

The forests of Egmont National Park are something out of a fairy tale. The twisted and gnarled branches of the native Kamahi trees are almost completely engulfed by moss, lichen, and other hanging vegetation.

Sitting at the base of a volcano, an eruption around 400 years ago felled most of the forest. This gave the Kamahi trees an opportunity to take over and thrive as the hardy tree enjoys starting off its life growing on the surface of other plants, fallen branches, and brush.

According to onetreeplanted.org. Source of photos: internet 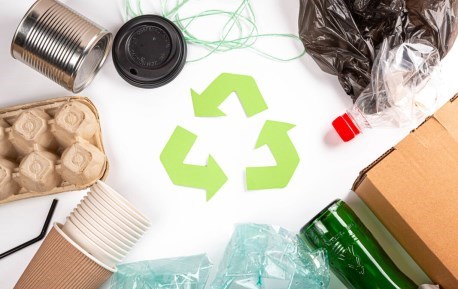 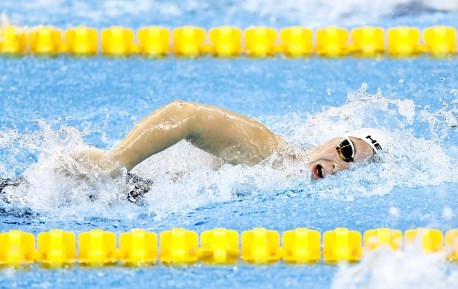 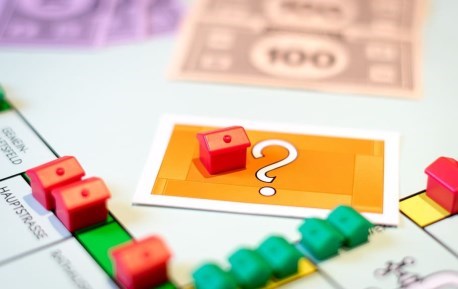 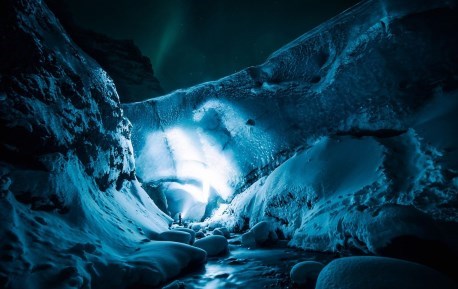 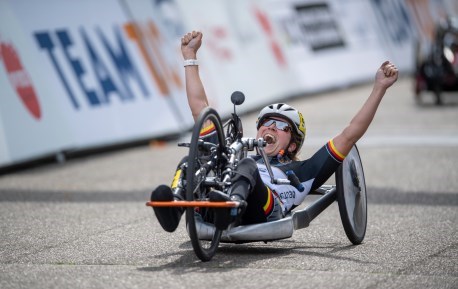 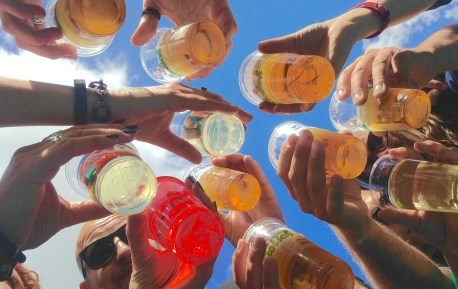